By Candylee (self media writer) | 17 days ago

King Nuba took the opportunity to thank the singing talent that the God almighty gave him which paved many opportunities for him, that made him to be where he is now. 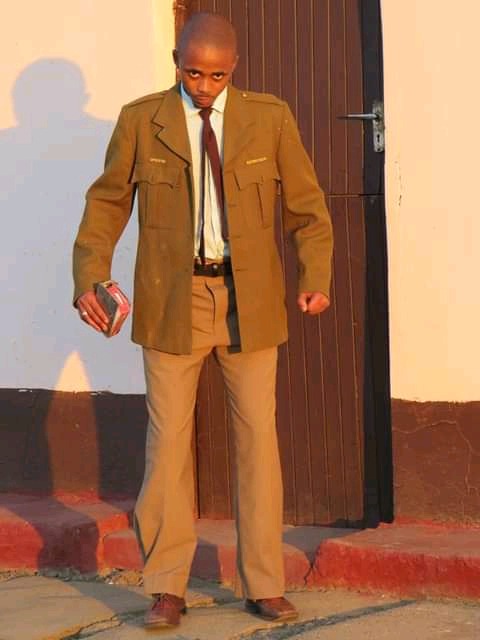 King Nuba, who has attracted the attention of many with his unique style of dressing, says that he has seen fit to take this opportunity to thank the creator for his talent for singing. 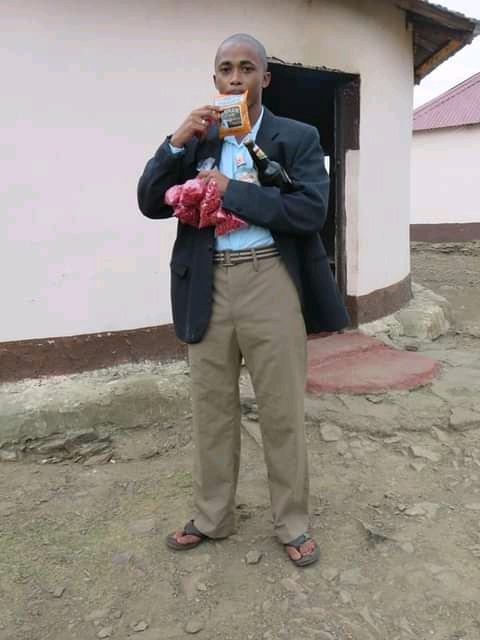 King Nuba has become very popular on social media, and in many places he is well-known as he has been hired at events to entertain the Crowds of various sorts. 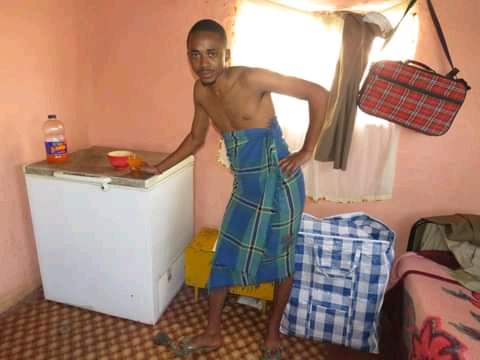 King Nuba whom I take him as a comedian has released a few songs he believed that they were the best, he did not stop there. Over the past few weeks he has released one of his songs which he believes may be on the list of songs that could be a year crossover. 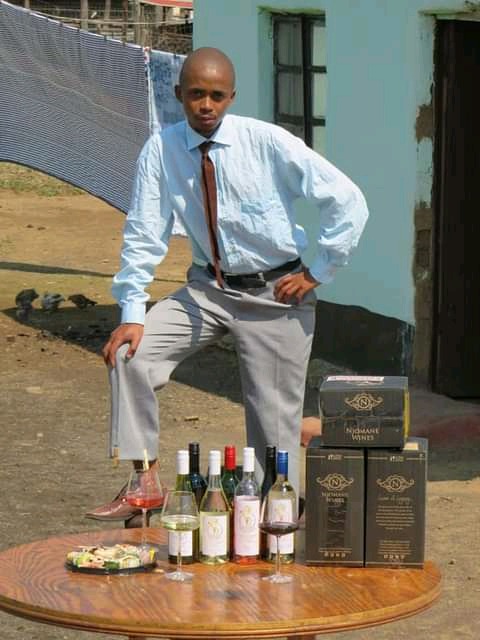 His arrival in the entertainment industry has made him a popular celebrity,with over a thousands fans in a short span of time.He has also become an ambassador for an arbiter shoe store that sells the most expensive shoes in the country, especially celebrities. 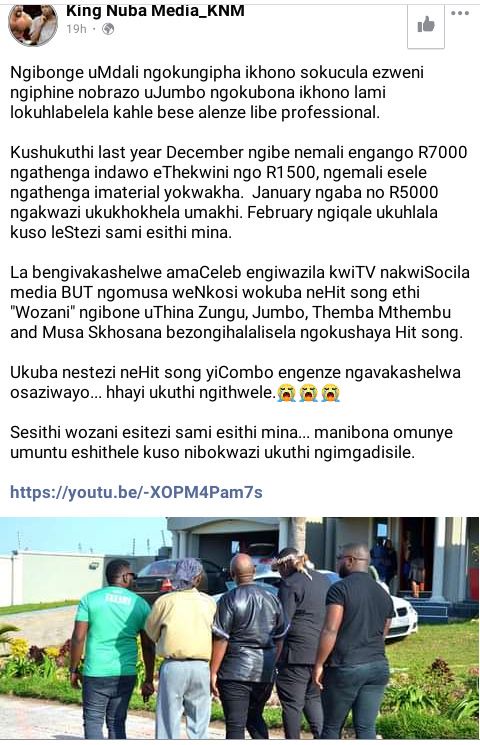 King Nuba has worked with many celebrities such as DJ Tira where he appeared in a video for Jumbo's song who is also his manager. 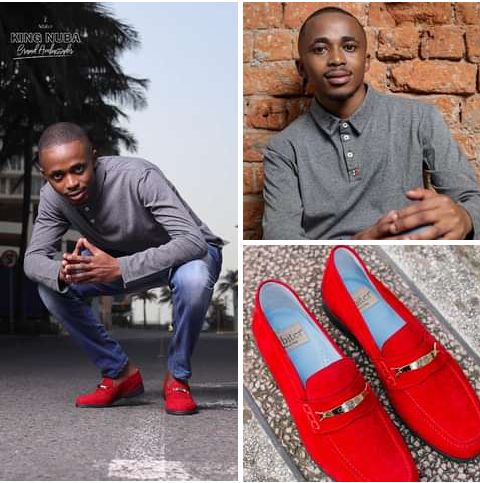 He has even tried to show off his acting talent because in recent months he was given an opportunity to prove people wrong when he appeared in the popular drama IMbewu which airs on eTV.