Radio and television personality Boitumelo "Boity" Thulo was reportedly recently attacked and injured on the face with the alcohol bottle by Bujy Bikwa. According to reports it was reported that the media personality ended up in hospital while, radio producer Bujy Bikwa (33) was later arrested for the incident.

He was booked and charged for assault with intent to cause grievous bodily harm after allegedly throwing alcohol bottle at the one-year-old media personality Boity Thulo. But according to reports he has been later than released on R2000 bail. 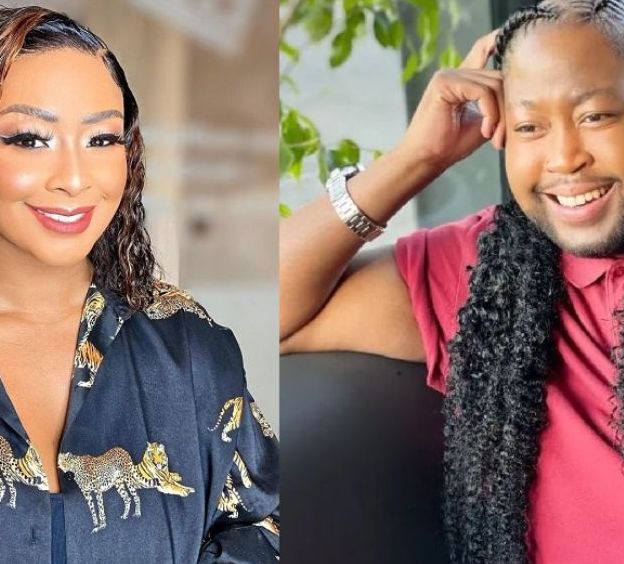 This incident resulted in the media personality being injured on the face after an argument broke out at a hotel in Midrand Johannesburg as reported. Her injuries was later released by the court during the bail hearing of Bujy Bikwa. It was reported that she suffered some scratches on a face, and some on her lower lip.

"They were drinking and talking about sangomas and ancestors before an argument started. I am not sure who started it but they were screaming at each other and swelling before they started fighting," said a witness.

But recently according to News365 media publication, a photo of boity covered in blood after the fight with the radio producer emerged online, and it has been published on the media house website.

According to the publication here is the picture below as you can see that she was badly injured, and being escorted out of the place. 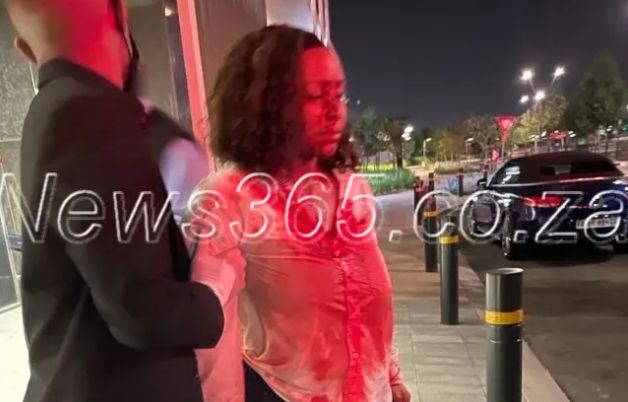 After Bujy was being held in custody at the Johannesburg correctional center, he was later granted R2000 bail at the Midrand Magistrates Court on Wednesday, and one was warned not to temper with investigation.

If you want to father watch the leaked video of their altercation click on the link below.

My ex-wife abused our teenagers