By NWNEWSZN (self media writer) | 20 days ago

The actor who was born and bread in South Africa who is now playing the role of being Mr Phakathwayo in The Estate a new television drama. 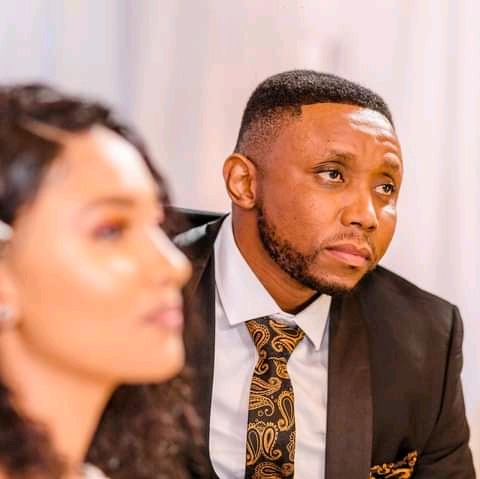 Sdumo Mtshali is a South African actor who was born on 3rd March 1983 in Durban, South Africa. He became famous after winning the first season of the SABC1 reality competition Class Act in 2010. Sdumo always wanted to be an actor and had a background in theatre and acting in productions while he was studying drama. 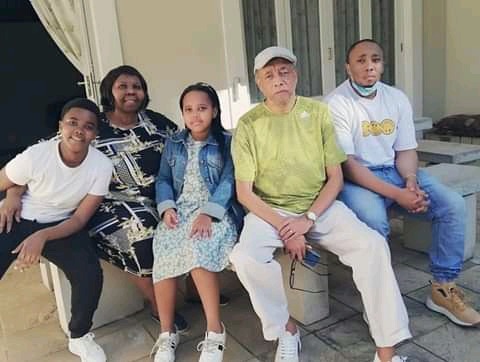 He began acting at the age of 11 years and his first play was Robin Hood: Men in Tights. Later on, he auditioned for Class Act in 2010 after working a series of odd jobs like working at Marine World and ended up winning the competition. Part of the winning prize involved representation from Moonyeen Lee and Associates and he was sent to the New York Film Academy for eight weeks to learn more about acting. 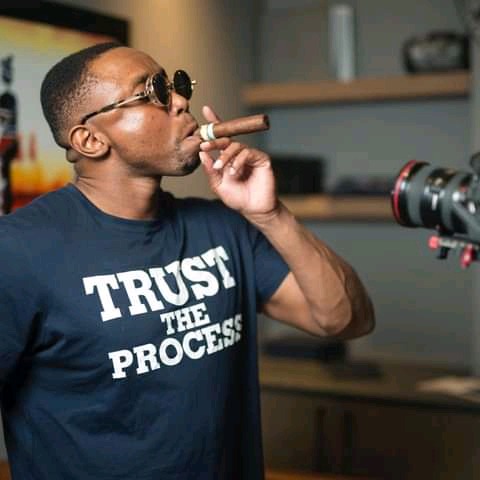 When Sdumo returned to South Africa, he was cast in the Donovan Marsh film ‘iNumber Number’ which was also part of the winning prize for Class Act. He later landed his first leading dramatic role in the SABC1 drama series ‘Intersexions’ which premiered in October 2010. After a year, he appeared on the daily drama, ‘Rhythm City’ as a medical student called Maidi Kotwe who was involved in a torrid love triangle. The incredible actor later appeared in SABC1’s drama series ‘Tempy Pushas' as Kuti Daniels. He has also been featured as Spikiri in the movie titled ‘Inside Story’. From 2013 to 2014, Sdumo was featured in the Mzansi Magic telenovela ‘Isibaya’. 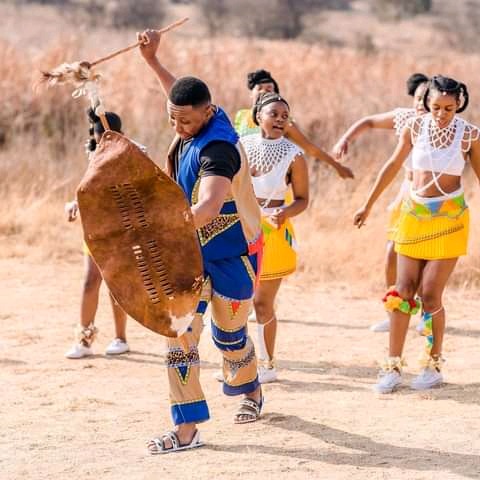 Sdumo’s most prestigious role has been starring as the lead in the action thriller ‘iNumber Number’ which became a hit at film festivals all over the world. The film, where he stars alongside Tsoti star Presley Chweneyagae as a headstrong undercover cop turned crook is everything Mtshali ever wanted. It has propelled him into the international spotlight and provided him with opportunities to bond with the best local talent.

His future is bright in the entertainment industry, ensure you watch The Estate on SABC Monday to Friday at 7:30pm.

Skeem Saam: Meikie will not go to prison - see why

The Legacy has come to an end