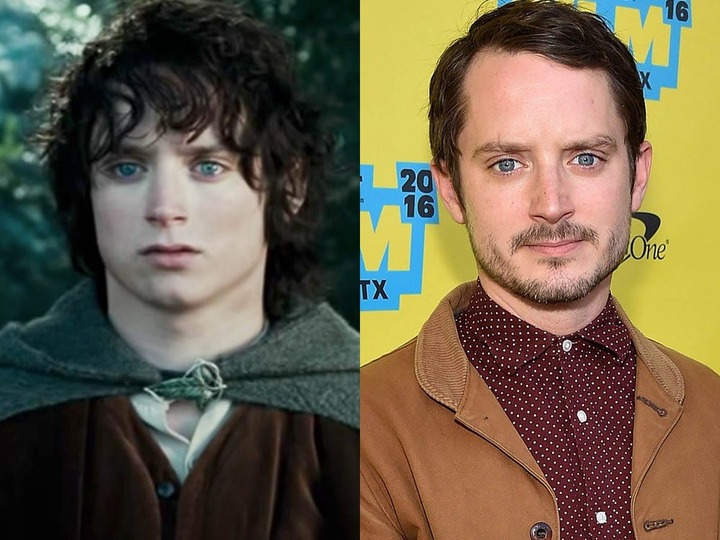 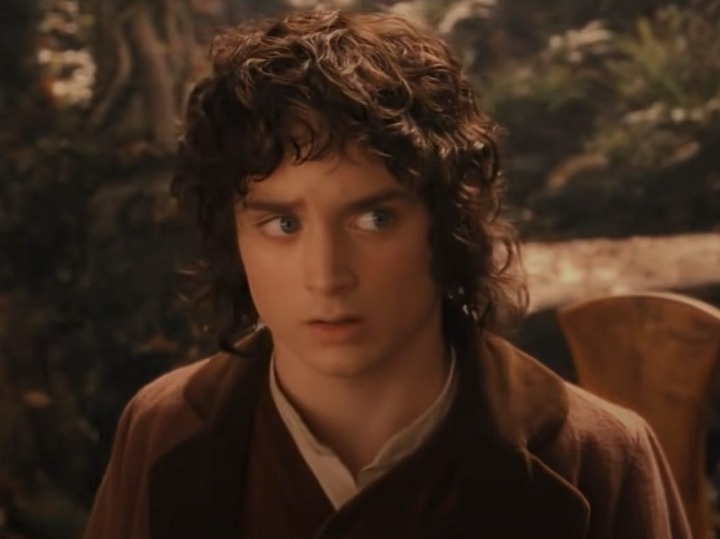 Wood had some acting experience prior to playing Frodo in Lord of the Rings, including appearances in Flipper, Radio Flyer, and Paradise. 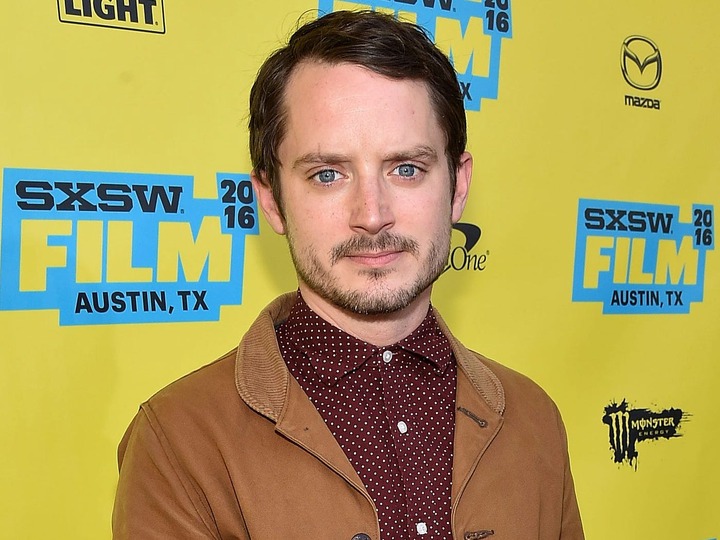 Since starring in the franchise, Wood has continued to act in shows such as Wilfred and films such as Eternal Sunshine of the Spotless Mind and Celeste and Jesse Forever. He's also done voiceover work for video games. 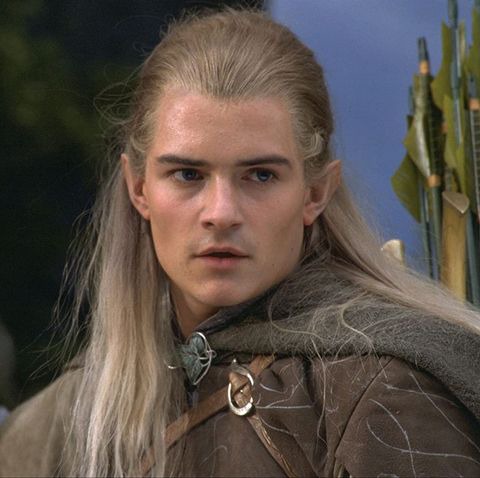 Bloom had limited acting credits prior to playing Legolas, but he had appeared in Black Hawk Down and a Midsomer Murders episode. 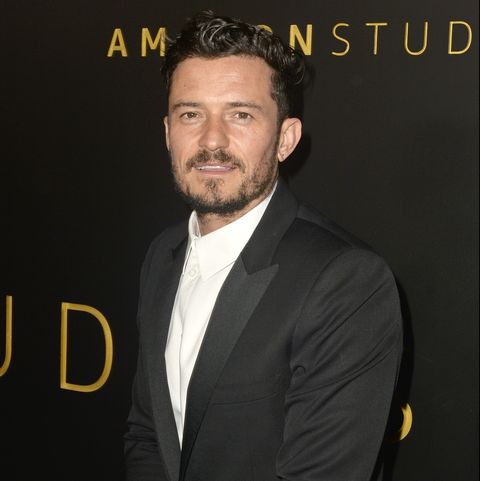 Bloom went on to star in films like Kingdom of Heaven, The Three Musketeers, and another fantasy genre, The Pirates of the Caribbean, after the franchise ended. He's even experimented in mumblecore indie comedy, making an appearance in an episode of Joe Swanberg's Netflix series Easy. His most recent screen credit was the Amazon Prime series Carnival Row, which he had previously performed on Broadway. 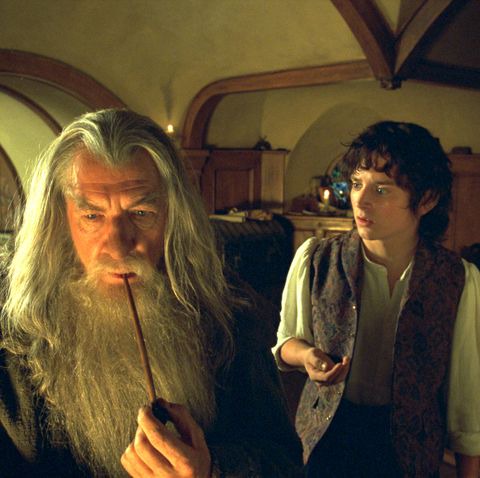 McKellen was already a well-known and well-respected actor when he was cast as Gandalf in the trilogy, having won many Olivier, Tony, and Golden Globe Awards. 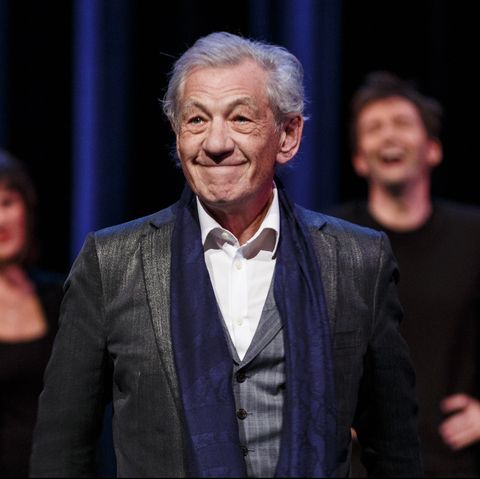 McKellen resumed his acting career, appearing in films such as The Da Vinci Code, Beauty and the Beast, and reprising his role as Magneto in the X-Men trilogy. His most recent performance was in the critically panned 2019 cinematic adaption of Cats as Gus the Theater Cat. 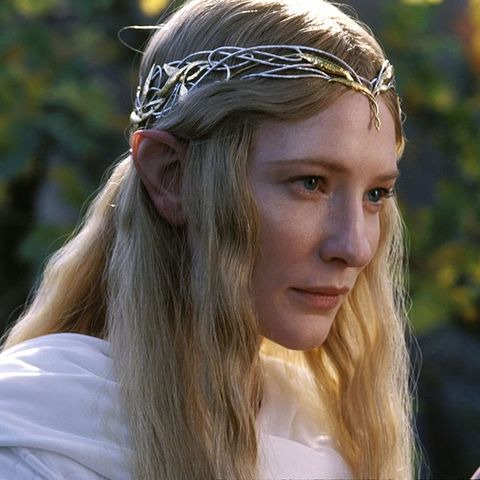 Blanchett had already established herself in Hollywood before to Lord of the Rings with the films The Talented Mr. Ripley and Elizabeth, for which she received an Oscar nomination for Best Actress. 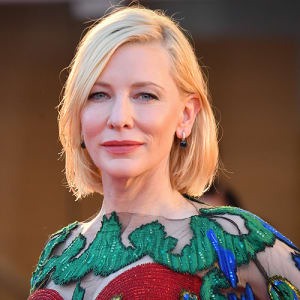 Blanchett has continued to perform since then and has established herself as a Hollywood powerhouse. She won two Academy Awards for her roles in The Aviator and Blue Jasmine, and she most recently appeared in Where'd You Go Bernadette? and Mrs. America on FX on Hulu. 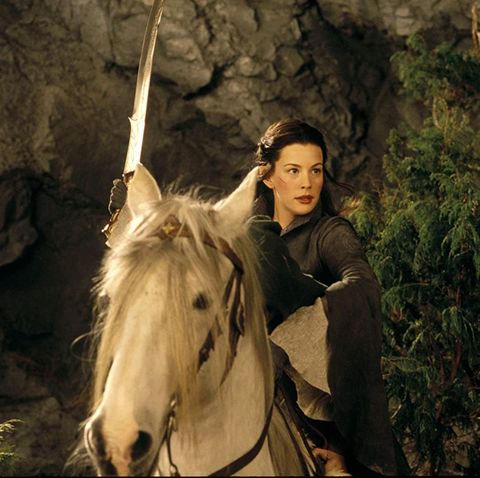 Tyler was recognized for her work in films such as Empire Records and Armageddon before joining the franchise as Arwen Undomiel. 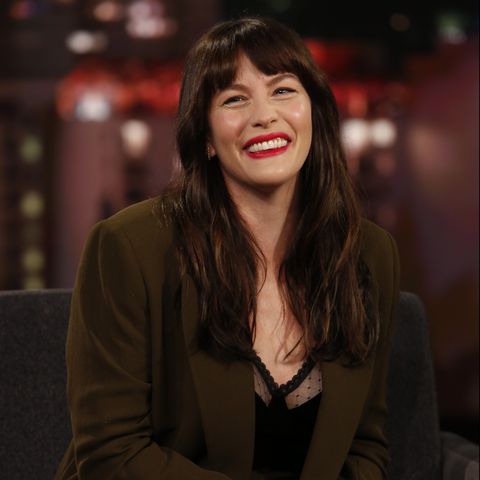 Tyler continued to perform in films such as Jersey Girl, The Leftovers, and Ad Astra after the franchise ended. She may presently be seen on the TV show 9-1-1: Lone Star. 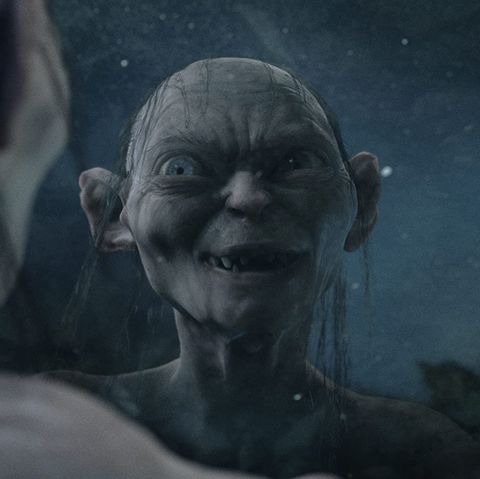 Serkis was a well-known British actor before playing the now-iconic Gollum in the movie, with roles in films such as Pandaemonium and Loop. 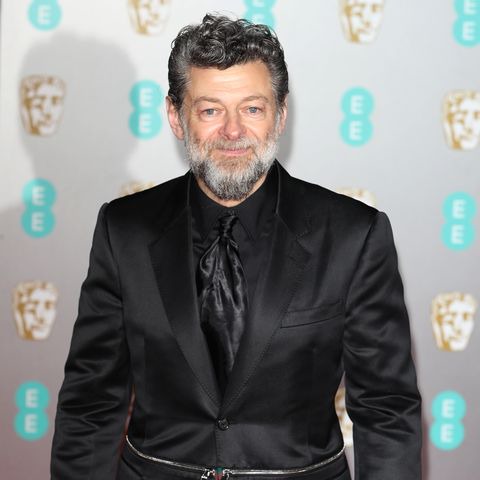 Following the trilogy's conclusion, Serkis' career took off, with roles in Star Wars: The Force Awakens, Rise of the Planet of the Apes, and Avengers: Age of Ultron. He'll soon be seen in The Batman alongside Robert Pattinson, and he'll also be directing the Venom sequel, which will be released next year. 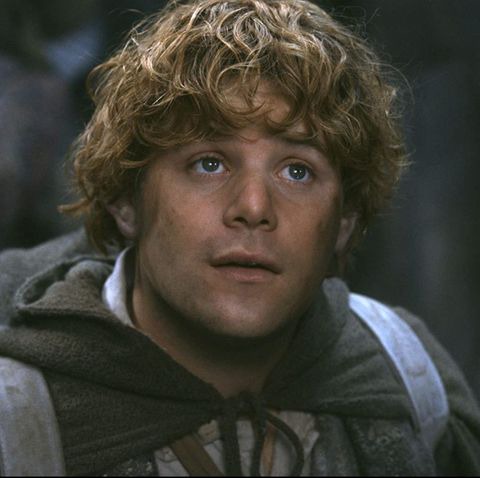 Astin was already a well-known actor before taking on the part of Samwise Gamgee in the trilogy, having appeared in films such as The Goonies, Toy Soldiers, and Rudy. 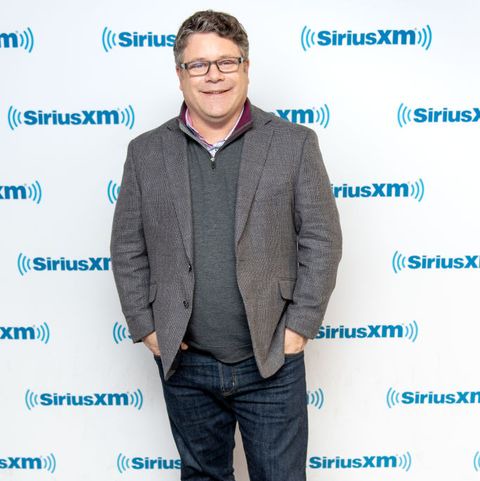 Astin has continued acting since the trilogy wrapped, including appearances in Stranger Things, No Good Nick, and a brief appearance on Brooklyn Nine-Nine.