1.Sello Maake Ka-Ncube, is 60 years old and became popular in South Africa when he was acting on eTV’s scandal. He is one of the best actors in the country and has perfomed all over South Africa, and other countries such as Britain, Europe, Canada and the United States of America. Surprisingly Sello Maake Ka-Ncube has never won any awards but has been nominated a few times

2.Ronnie Nyakale is well known for perfectly and effortlessly perform the character of a gangster in the SABC 1 drama series Generations the Legacy. He is yet to win an award for his brilliant acting. 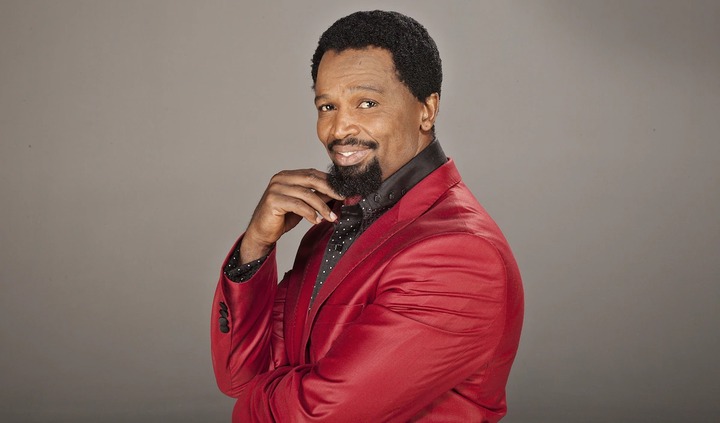 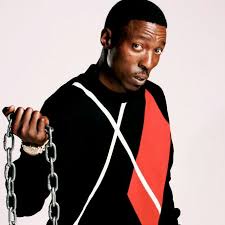 3.Vuyo Dabula who acts a criminal lord on Generations the Legacy and portrays the character of Gadaffi so well. He also acted on South Africa’s first Netflix original “Queen Sono”.

4.Vusi Kunene, Vusi Kunene is a very notorious criminal on Generations the Legacy, interesting fact is that Jack Mabaso is a character that was carried on from the old Generations. Since the start Vusi has fit and portrayed the Jack Mabaso character. Vusi Kunene has received some awards in the past though but can always be awarded more. 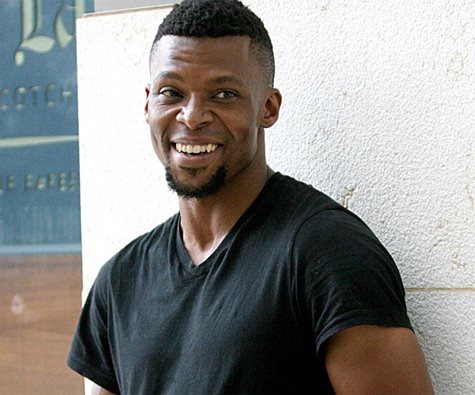 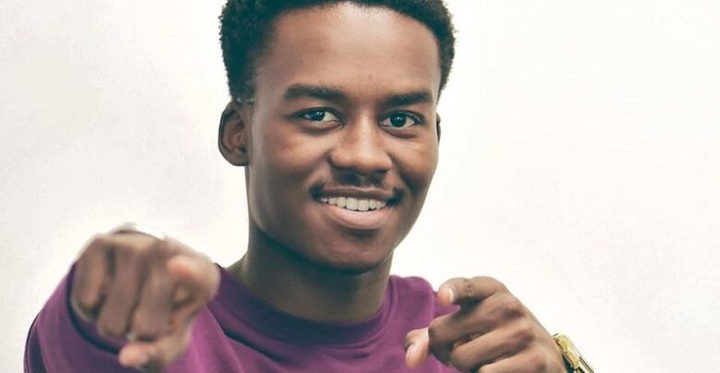 5.Hungani Ndlovu portrays the character Romeo on eTV’s drama Scandal and plays the role of a mischievous young man who is always up to no good. This young man deserves an award for his acting skills.

Content created and supplied by: Telleus (via Opera News )

Canada Jack Mabaso Sello Maake Ka-Ncube South Africa Vusi Kunene
Opera News is a free to use platform and the views and opinions expressed herein are solely those of the author and do not represent, reflect or express the views of Opera News. Any/all written content and images displayed are provided by the blogger/author, appear herein as submitted by the blogger/author and are unedited by Opera News. Opera News does not consent to nor does it condone the posting of any content that violates the rights (including the copyrights) of any third party, nor content that may malign, inter alia, any religion, ethnic group, organization, gender, company, or individual. Opera News furthermore does not condone the use of our platform for the purposes encouraging/endorsing hate speech, violation of human rights and/or utterances of a defamatory nature. If the content contained herein violates any of your rights, including those of copyright, and/or violates any the above mentioned factors, you are requested to immediately notify us using via the following email address operanews-external(at)opera.com and/or report the article using the available reporting functionality built into our Platform 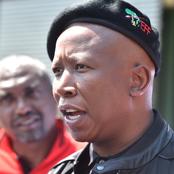 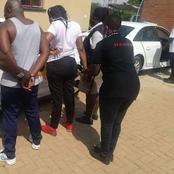 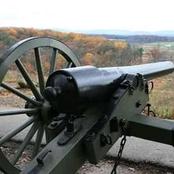 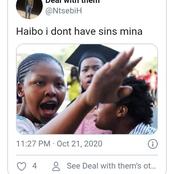 Zimbabwe : Drama in parliament as Thokozani Khupe was addressing for the first time 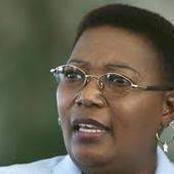 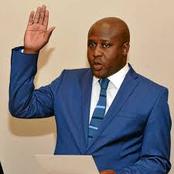 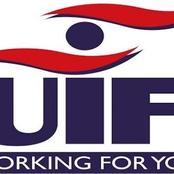 It is difficult to see a Sangoma dying at a young age and here is why: Opinion. 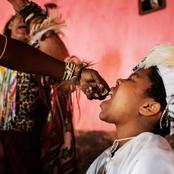 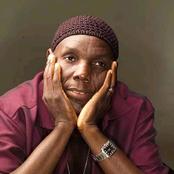 AKA Has Heavy Words for African Leaders, Ramaphosa Included 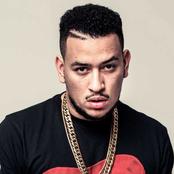