After Being Assaulted, A Former Scandal Actress Is Traumatized

By 1NewsAfrica (self media writer) | 10 months ago

AFTER BEING ASSAULTED, A FORMER SCANDAL ACTRESS IS TRAUMATIZED. 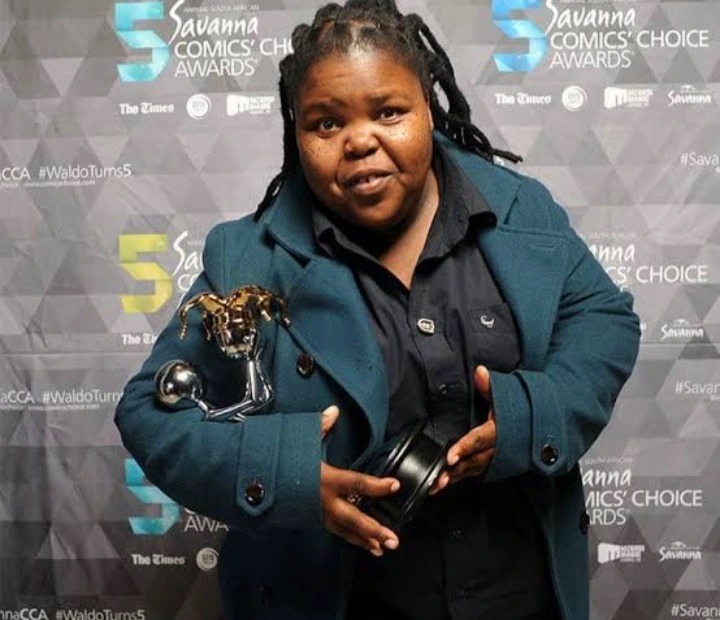 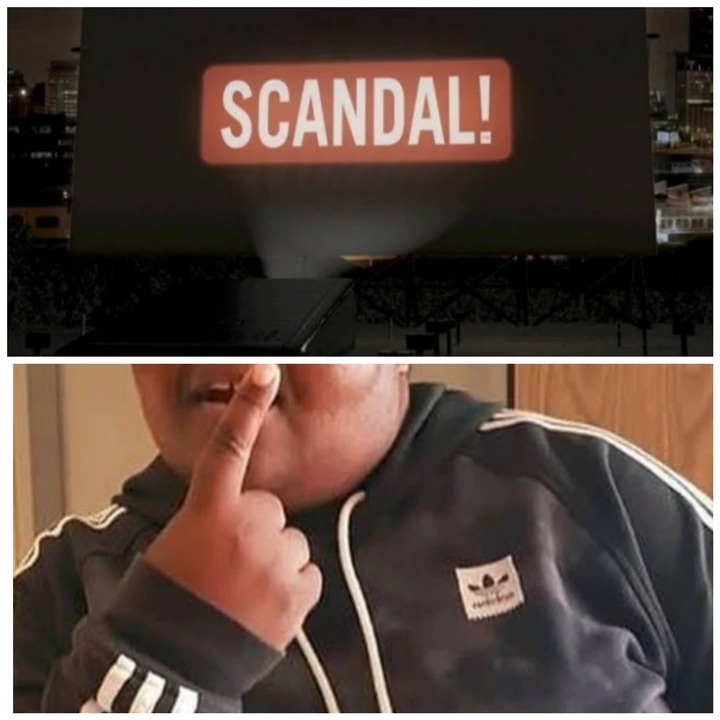 Khanyisa Bunu, a comedian and former scandal actress, alleges she was assaulted in a garage because she sought a refund for her car engine.

Khanyisa Bunu is a stand-up comedian and actress from South Africa. She grew up in the Eastern Cape, where she was born and raised. She is most known for portraying Dambisa Maduna, the vilan Mthunzi Mayiza's mother, on the etv soap opera Scandal from 2018 to 2019.

Khanyisa was born and raised in Queenstown, New Zealand, and relocated to Johannesburg in 2008 to pursue her ambition of becoming an artist.

Her first television appearance was in the first season of the reality competition show So You Think You Can Dance. She opted to pursue a career in the entertainment sector after reaching the top six.

According to Sowetanlive, the stand-up comic has been traumatized after being smacked by the proprietor of a motor workshop in Kempton Park. The event occurred after she went to claim a refund of R25,000 for a car engine she had reportedly purchased.

Khanyisa reportedly went to the motor shop to demand money after the shop failed to deliver the engine she had bought for more than two weeks ago. The actress is traumatized and is still processing what happened to her at the mechanic's shop. 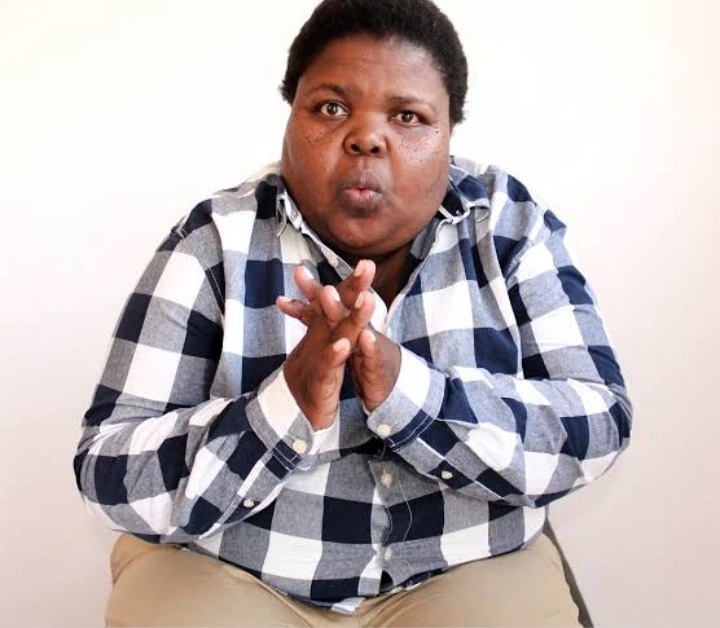