All the while we thought that the drama in the Royal family is over it seems like it is far from over and those who are in the Royal family, but who are not supporters of King Misuzulu have stated out there grievances and said that they will not rest until they’re able to prove the fact that Simakade is the rightful heir to the throne.

They want to be able to consolidate the power clearly they are in a situation where they feel that they may never see power again, so they want to see that they can use it as much as they can.

We know that the kingship will be falling on the bloodline of Misuzulu who is much of a Zulu as well as a Swati because it is believed that he might be the son of the king, but he's also related to the Swati Royal family and he’s also spent most of his time learning their culture away from the Zulu Royal.

So it came as a surprise even to him when he was called and it was said that he will be the king perhaps this is the reason why they are contesting his kingship so much, they'll try to overthrow someone they consider to be a stranger.

Prince Simakade will from today, after entering the kraal, be King of the Zulu nation and all Zulus will eventually shift their allegiance to him at least that is what they want to happen and they say thay this is happening away from King Misuzulu KaZwelithini. From the small number of people who attended the event to the lack of the president being present for the event should prove to you that this is definitely a serious problem, and these individuals are simply trying their best in order to command the power of the Zulu nation.

There’s no way that they would have done something like this and it becomes a concern to such an extent, where it becomes so obvious that it was not supposed to be done and the individual who did it is clearly misguided.

The ritual is the last Royal rite for a King-to-be before he is publicly Coronated, it is where senior royal family members introduce the King to his ancestors and ask for their guidance and protection as he leads the nation. It is also very embarrassing that this event took place because it does not prove anything, in fact it is called a sham and the Zulu nation will particularly renounce the fact that it even happened.

The fact that a grown up Prince who is also the son of the former the late king is causing so much trouble is concerning, he's the one who is in the middle of this whole situation and how can we entertain that when it is clear that the king is Misuzulu

Prince Simakade’s ceremony was held at eNyokeni Palace in Nongoma, on the other hand, King Misuzulu’s ceremony will be held at KwaKhangelamankengane Palace, this is probably the first time we have seen such an incident even happen in our society and it makes people wonder what is going on. 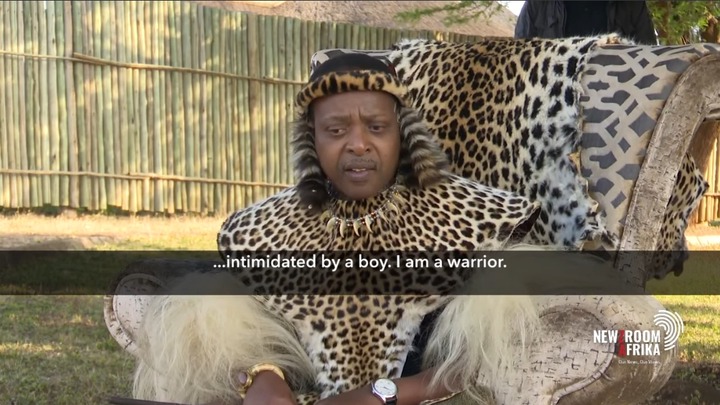 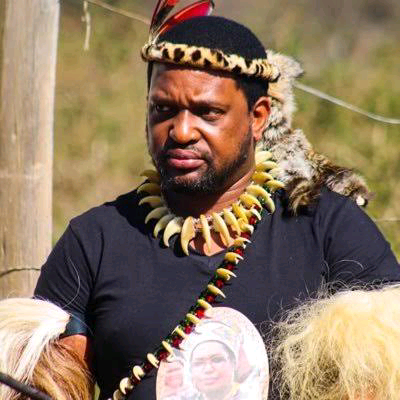 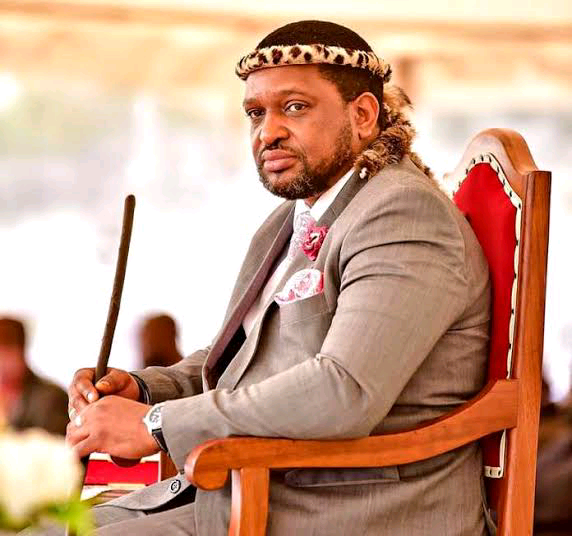 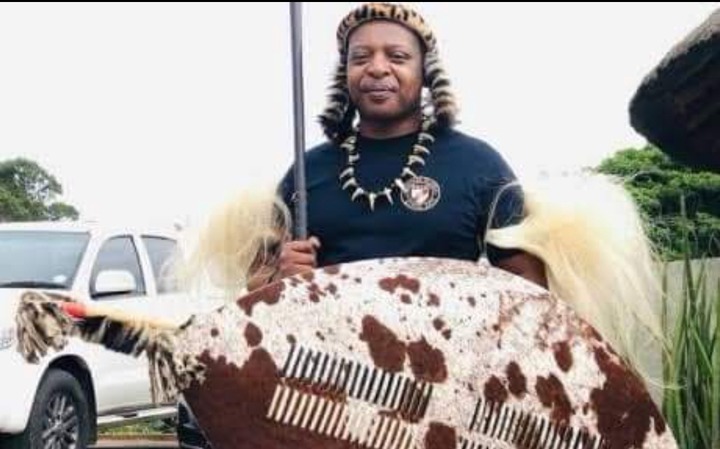 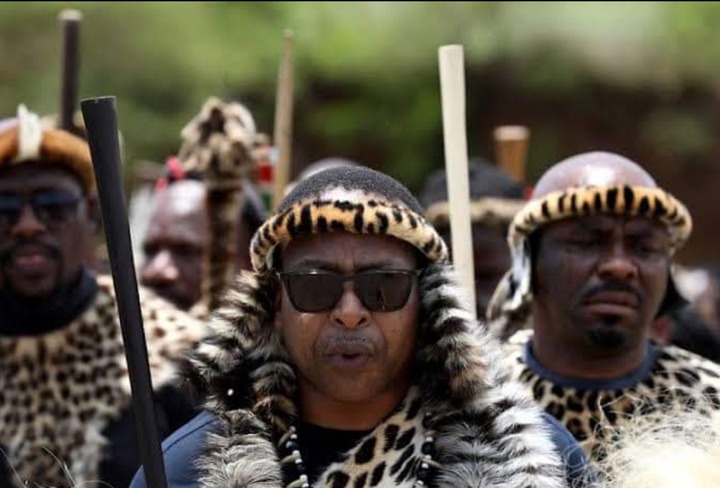 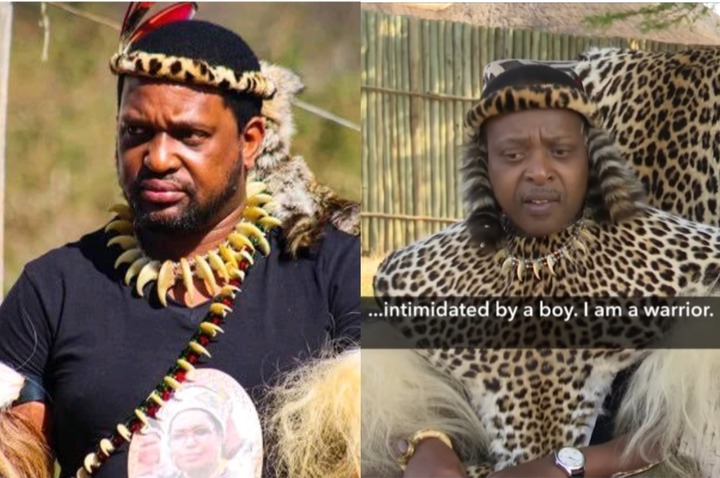