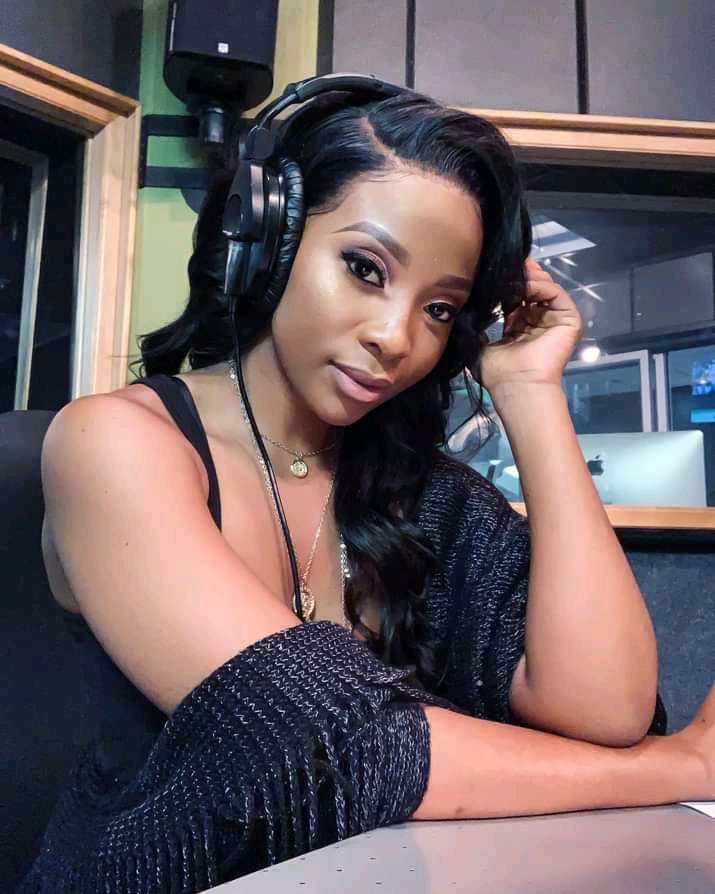 Th former Metro FM presenter who filed a case against her former boss on the allegations that he sexually harassed her, has taken the case to the High court and will know her fate.

It will be remembered that here in Mzansi Celebrity News we reported on Pearl Modiade who opened on her former boss, Anthony Soglo on sexually assaulting her. 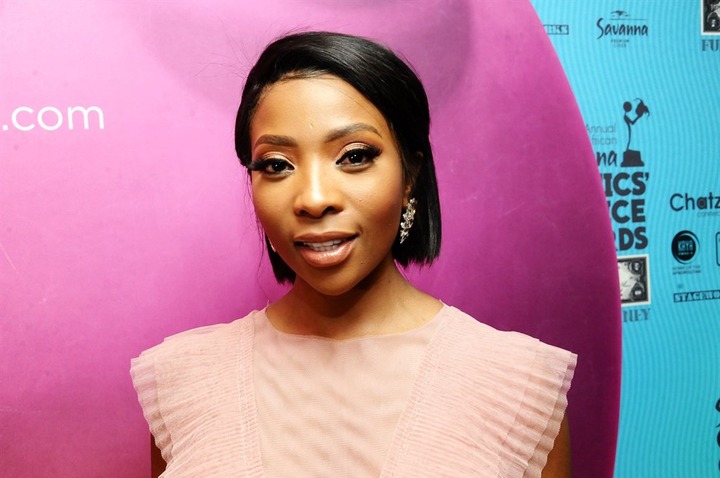 Pearl sued SABC for R3,5 million after she said that they let her down and did not handle the matter well after she reported it to them.

Now, SABC is defending this lawsuit as the case heads to Johannesburg High court.

The SABC is arguing that the case should not have been brought to the High court, instead it should have been taken to the CCMA.

Pearl has accused Soglo, who was then Metro FM programmes manager of passing inappropriate sexual overtones in an email addressed to her in November 2019.

She argued that Soglo was acting in his scope as an employee of the SABC when he allegedly authorised an email that read:“Yo … since we are there … can I also get asked that question? LOL [laughing out loud]!“When do you need Pearl and for how long? Go Tumza … Pimpsta of the year! Hahahaha … Sorry guys … that was funny!”

The thread wasinitially about booking arrangement for Pearl, who was set to make an appearance in Bloemfontein.

However, the SABC pleaded in its answering papers filed towards the end of September that the court dismissed her application with costs.

“The plaintiff is in the wrong forum as the complaint should have been referred to the CCMA following an unsuccessful internal grievance procedure. In the circumstance, the plaintiff’s claim, as against the first defendant, stands to be dismissed with costs,” reads part of the papers.

SABC further laments in its papers that Pearl failed to make a case vicarious liability.

"By the plaintiff’s own admission of the particulars of claim, the second defendant [Soglo] was ‘aware that the email content was not relating to a work-related official event’… as such the plaintiff has not made out a case for vicarious liability and the plaintiff 's claim, as against the first respondent stands to be dismissed with costs.”

According to Soglo's special plea,he claims that he did not know about the allegations, although admitting that he authored the email.

He claimed that Pearl did not show or say anything that she is uncomfortable with his actions.