This article is about Connie Shona Ferguson with their daughters Left Msanzi Speechless after through back pictures. 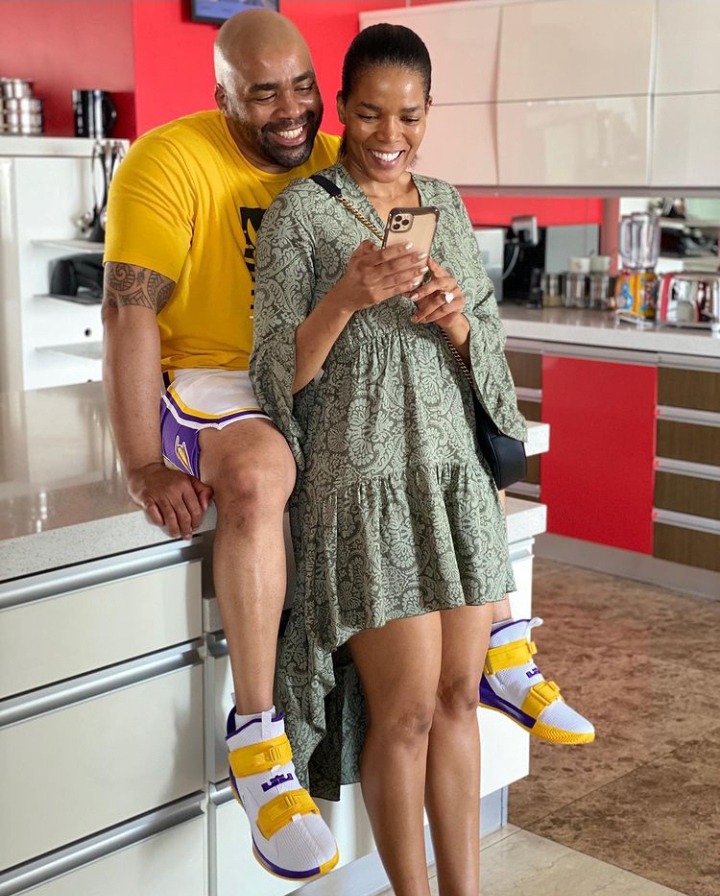 Constance "Connie" Ferguson is a South African actress and director. She was married to Aaron Arthur Ferguson who was known as Shona in real life. Shona Ferguson was also a actor and director and together with her wife they runs business.

She recently lost her husband Shona Ferguson, and together they Co-owned Ferguson Films. He died few months ago because of heart disease. He left her wife Connie Ferguson with a beautiful two daughters of their own which they raised them ever since they were young.

Here we gonna trough back old pictures while they were family as husband, wife and children. The Ferguson family used to spend quality time while with their father the time he was alive. They use to go out on vacation as a family and each moment thy took many pictures and post in social media.

It is a good memory for a family and fan in remembrance of aka Jerry Maake from The Queen soapie where his wife also plays as Harriet Khoza. In the show they were electric city and water because Harriet Khoza is a drug dealer working with her family childrens and members. Jarry Maake was a police man who was always after Harriet Khoza.

We will only share few pictures which has been posted though social media and some on internet. 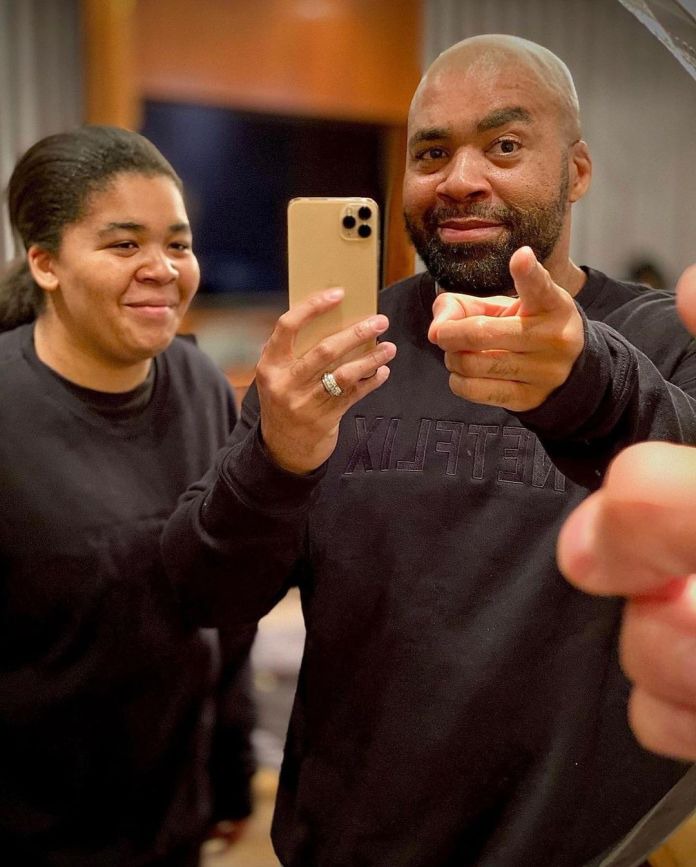 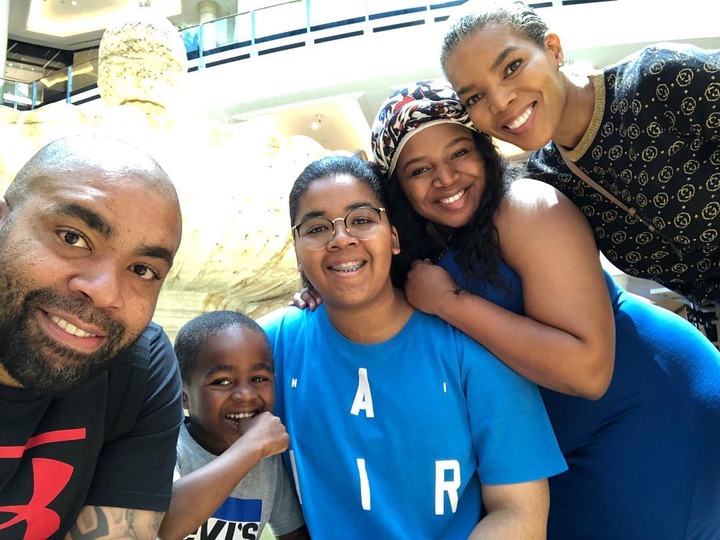 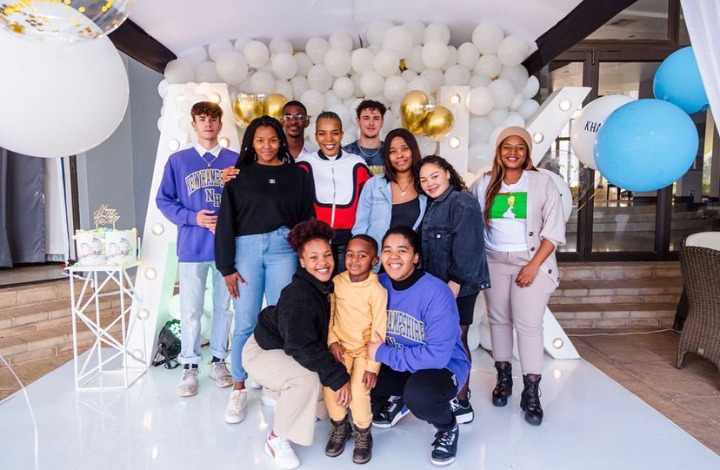 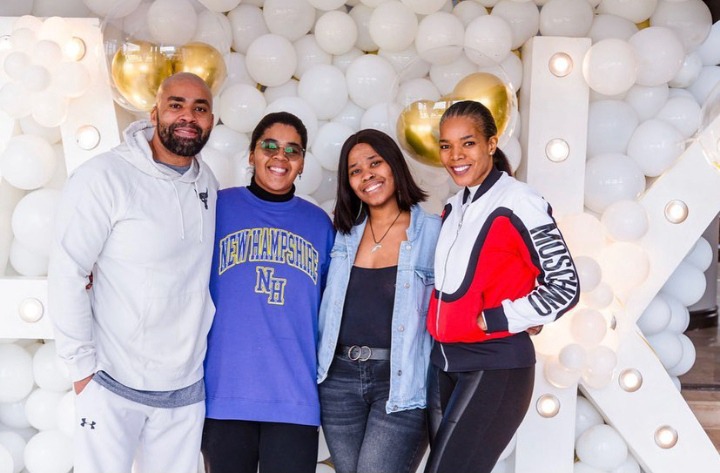 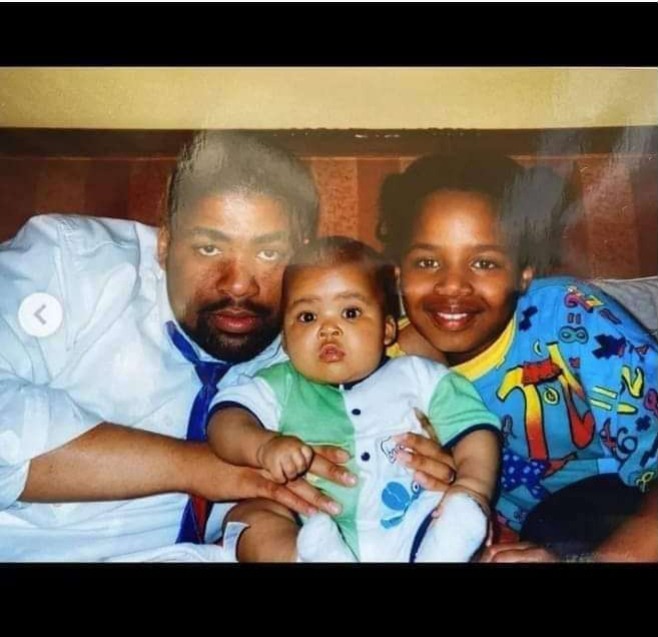 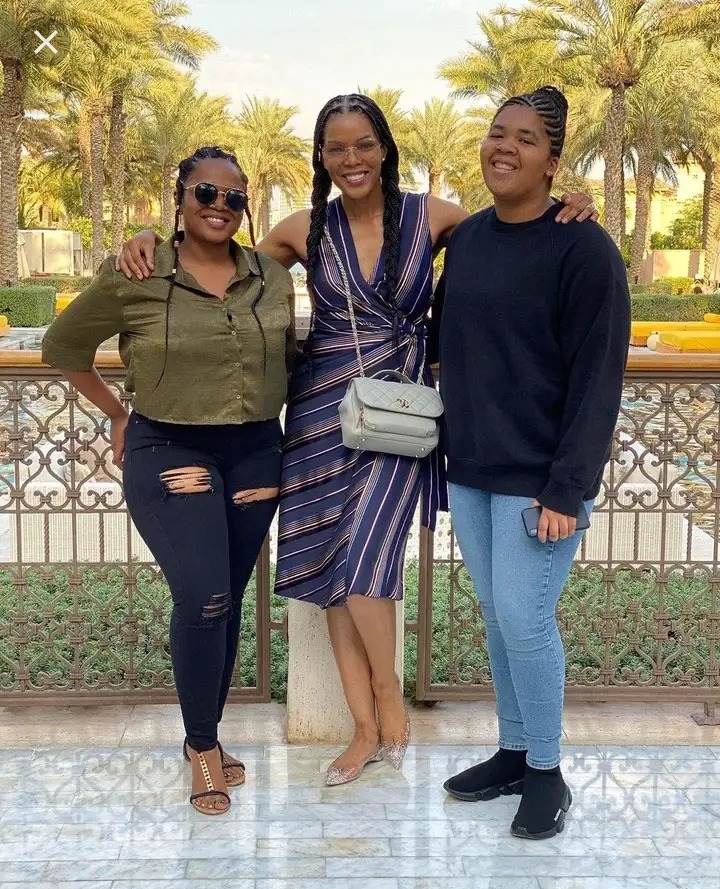 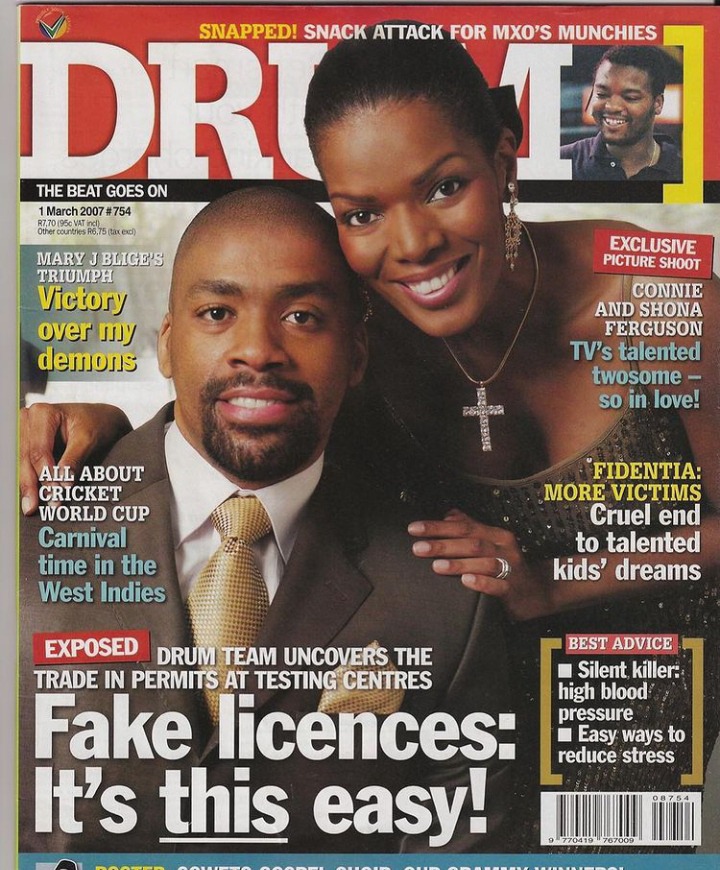 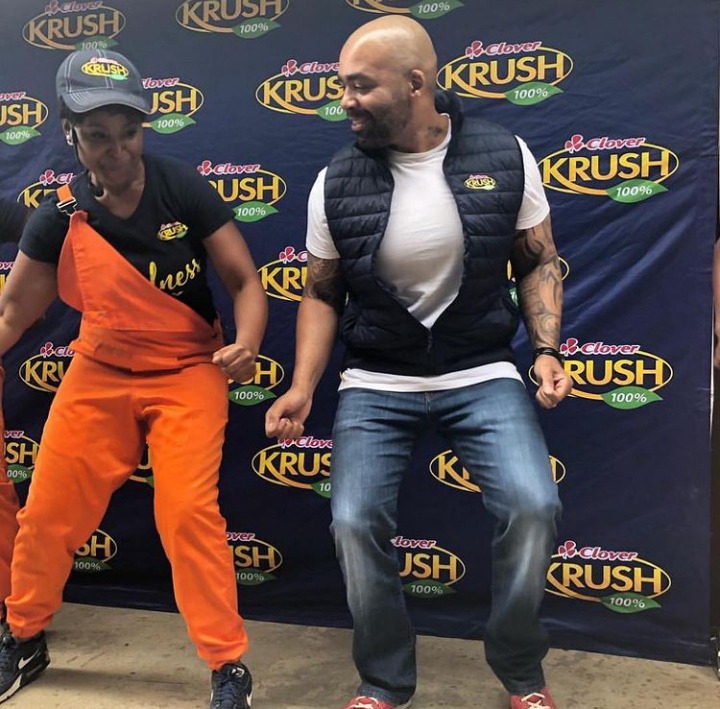 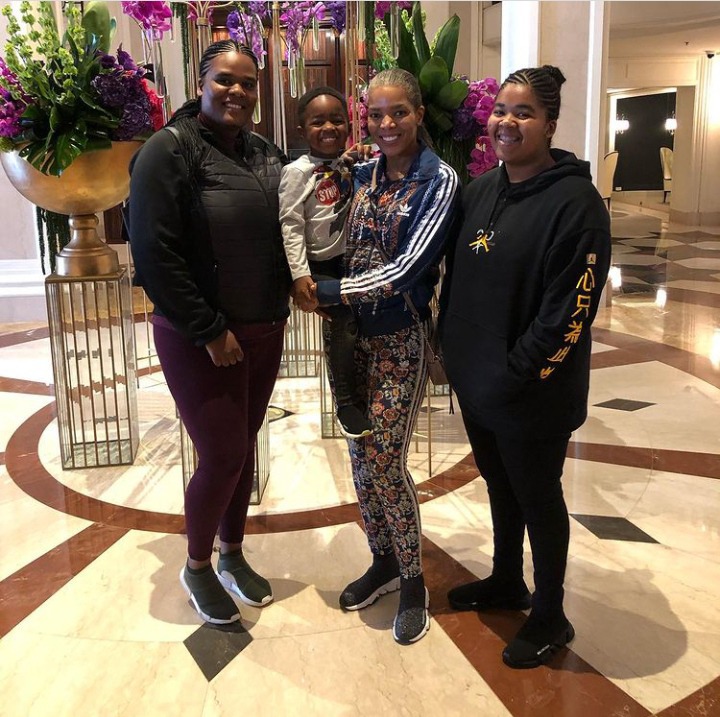 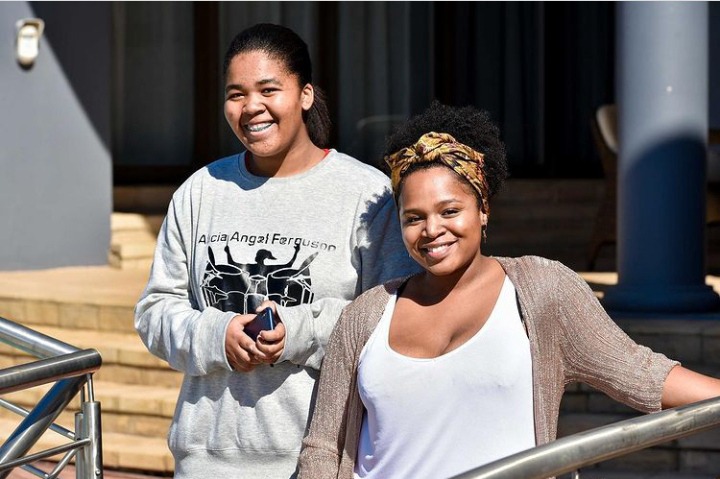 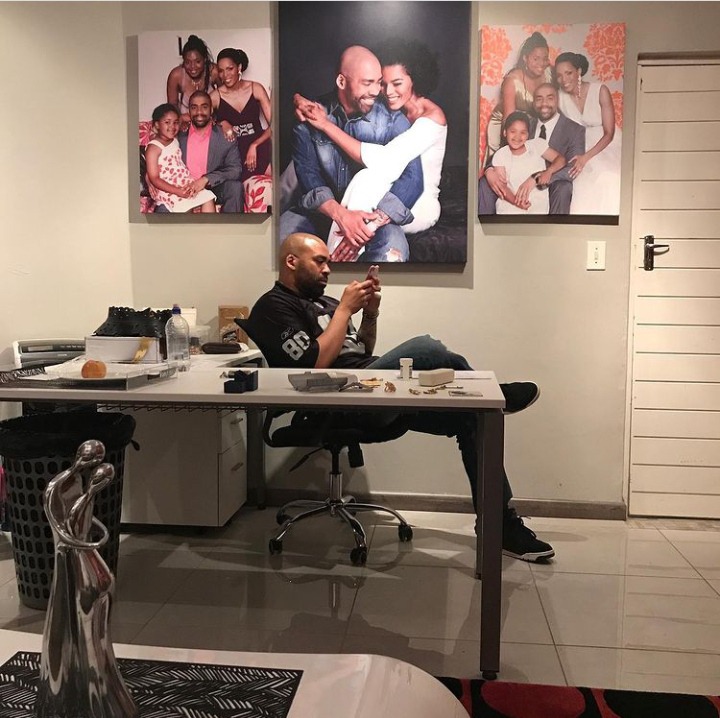 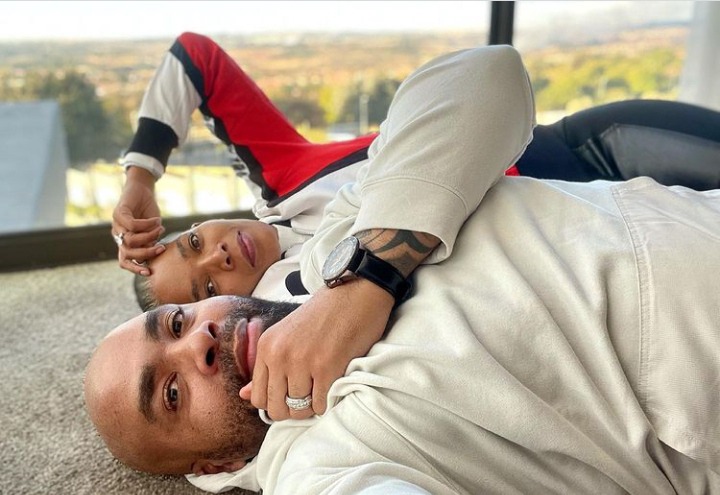 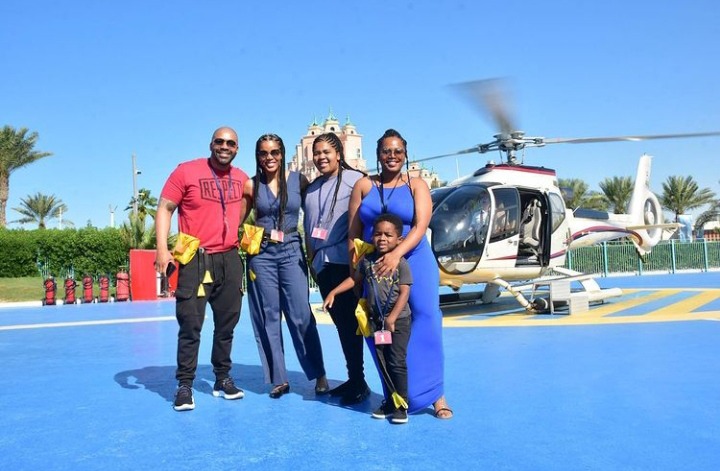 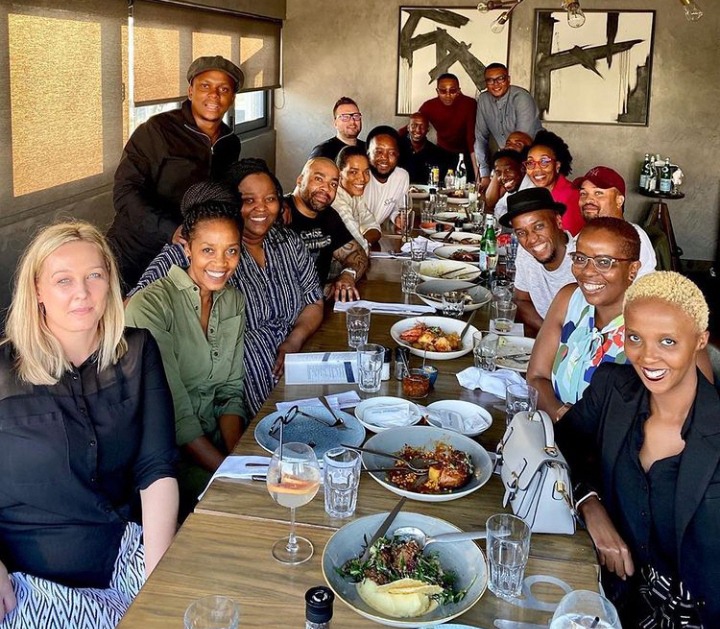 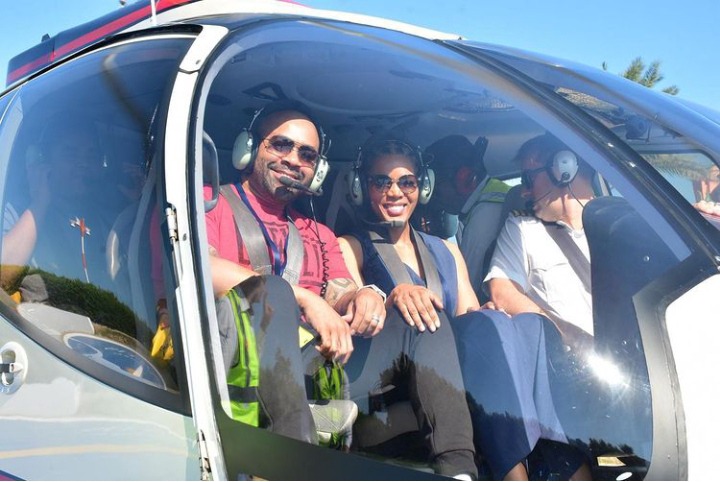 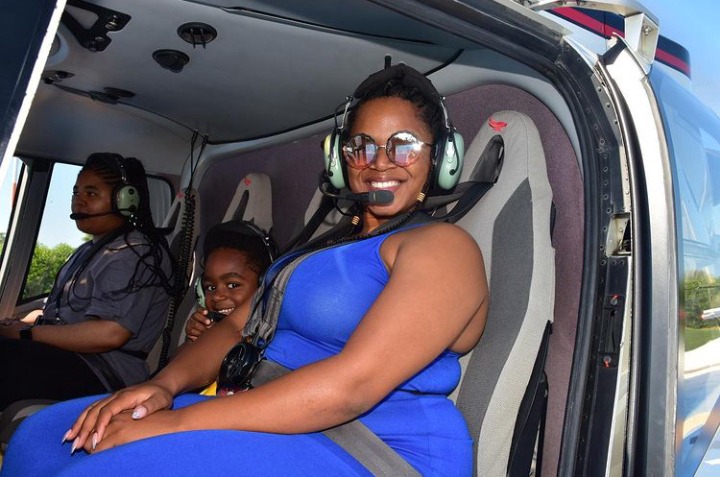 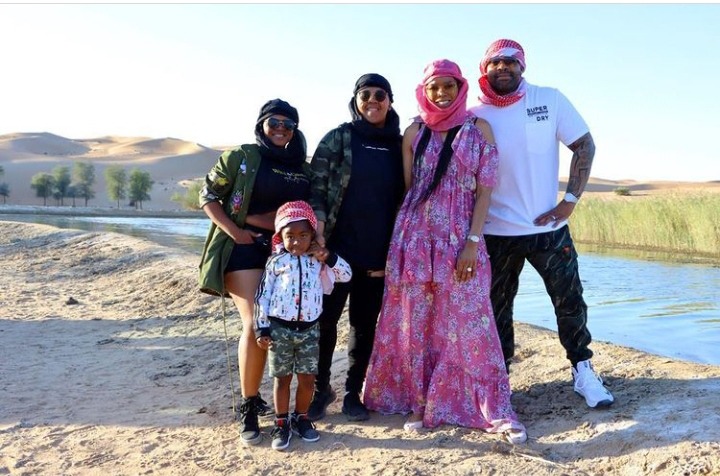 Disturbing video of a child disappearing in a RIVER after being attacked by Hippo while swimming.

Messi is the G.O.A.T| This kid was ready to risk it all for the Messi's t-shirt