Tito Mboweni is now the face of Lucky Star? Check this out

From the minister of Finance in South Africa to Lucky Star Brand ambassador, Tito Mboweni has literally turned into a celebrity of all elders. 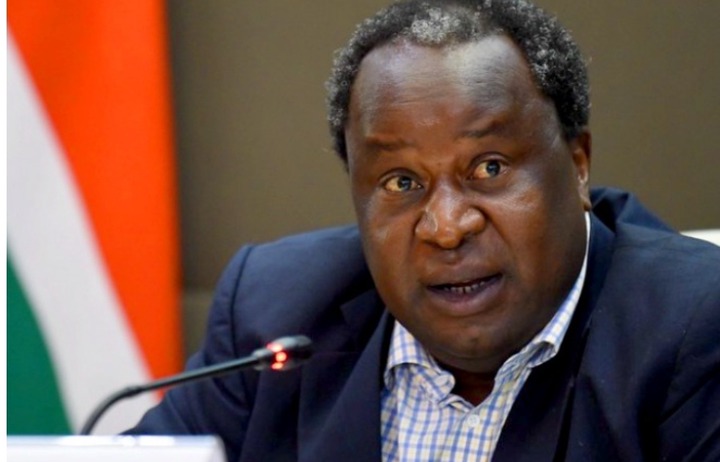 Tito Titus Mboweni is a former Minister of Labour and Finance in South Africa. Tito has served as minister of Labour from 1994 until 1999 and he served from the finance governance as a minister of finance from 2018-2021. However, Tito Mboweni formed part of president Cyril Ramaphosa cabinet that was reshuffled in 2021 mid-year due to a lot of corruption that was taking place within the parliament. 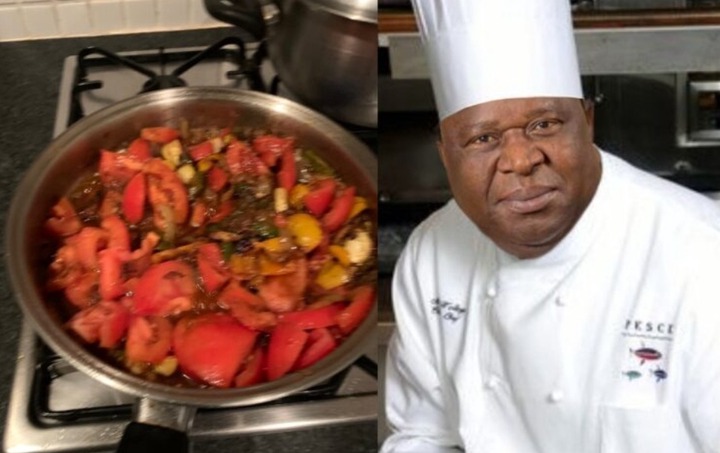 However, Tito Mboweni has been too vigilant in sharing his cooking recipes them with his followers on twitter. He even use to get grilled for posting ridiculous food that he has cooked for himself. People always wonder why he cooks for himself as someone who is a well-known like him should not be cooking for himself. Well, Tito Mboweni is said to have at least three children but he has no wife at the moment and of his 3 child, only one is known and that is Tumelo Mboweni. 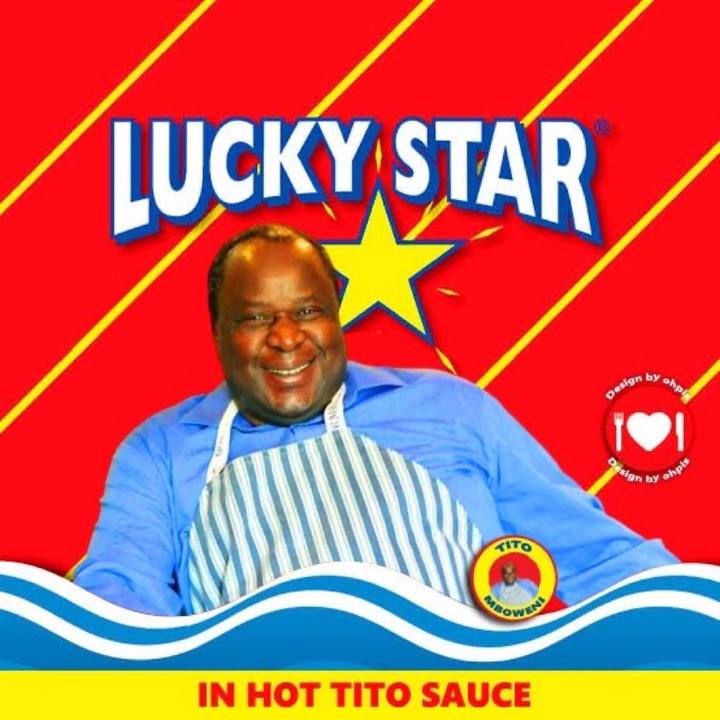 Lately, Tito Mboweni has been cooking meals related to Lucky star fish and he has been Sharing them over twitter for ratings from his followers. Just yesterday, Tito has shared a photo of him wearing a cooking suit attached to a lucky star logo as he is now a face of Lucky star. Well, that wouldn't be surprising because he has been supporting the company for a long time now.

@Kwazzi: Yes retired in the public sector, hired and reaping the benefits of his good work for the private international sector. @ThaboMakwakwa @insightfactor is getting sued just for scratching the surface.

@Thabiso: There's nothing funny about you Umdala you are forcing yourself to us We are busy seeking #justiceforhlehle wena you are flooding our timeline with lucky star stop it! 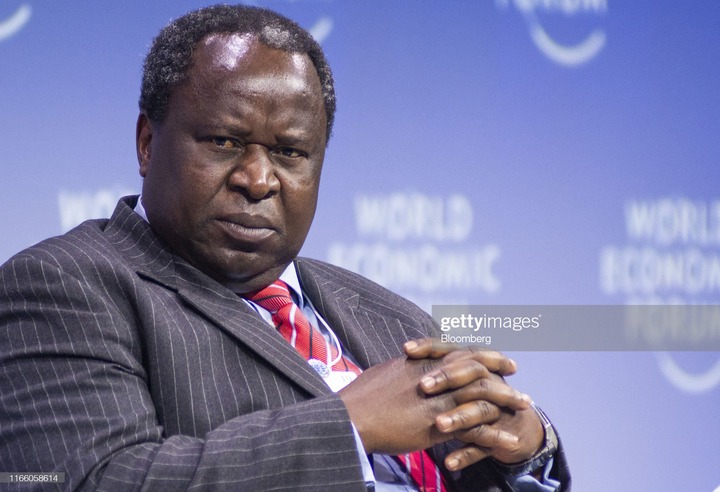 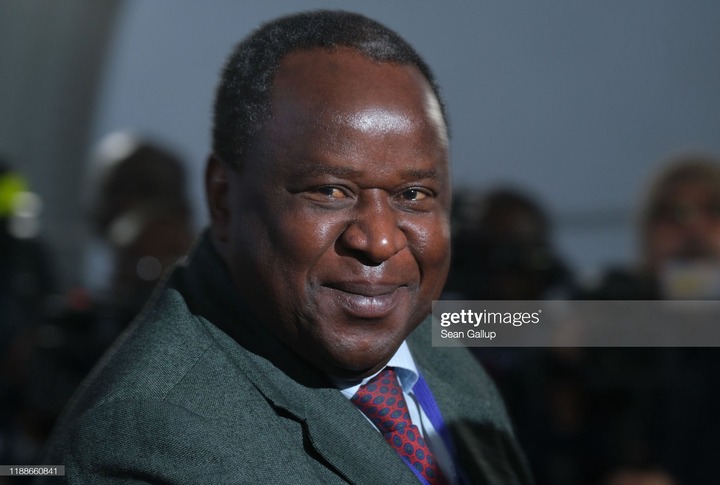 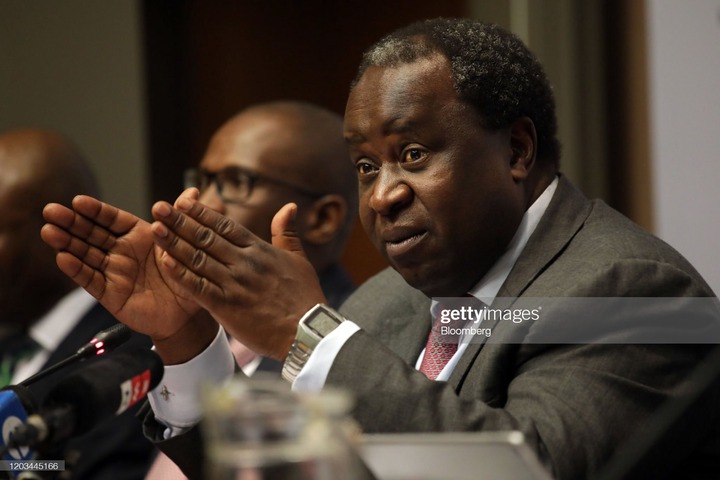