Miss South Africa will be held in Cape Town!

By Skyway_News (self media writer) | 1 year ago 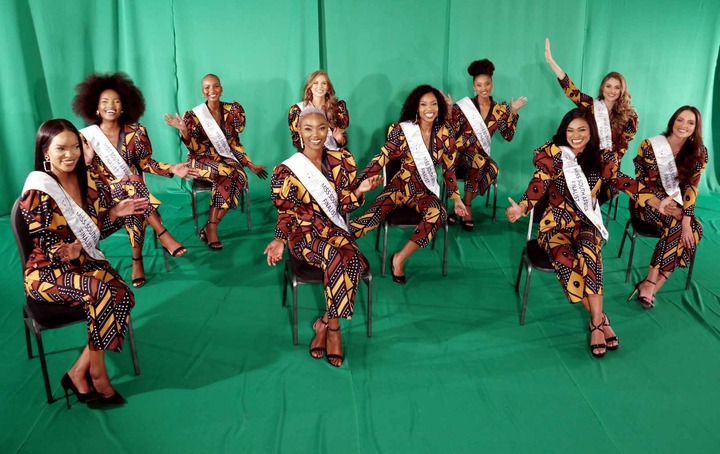 This year's South African Independent Nomination Ceremony will be held in Cape Town.

The event will take place on October 24 from 5pm and will be broadcast live on Mnet and Mzansi Magic and featured on social media.

The chief executive of the Miss South Africa organization, Stephanie Weil, said they were proud of the role played by the runners-up as many of them had even risen to the top of the pageant.

Aphelele Mbiyo (24) from Port Elizabeth but based in Johannesburg, Busisiwe Mmotla (27) from Soweto, Chantelle Pretorius (24) from Tshwane, Jordan van Der Vyver (24) from GreenPoint in Cape Town, Karishma Ramdev (25) from Chatsworth KwaZulu Natal, Lebogang Mahlangu (24) of Soshanguve, Mellisa Nayimuli (24) of Butterworth in the Eastern Cape, Natasha Joubert (23) of Centurion, Shudufhadzo Musida (24) of Ha-Masia in Limpopo and Thato Mosehle (24) of Kerksdorp in the North West.

Content created and supplied by: Skyway_News (via Opera News )

Cyril Ramaphosa Has Just Revealed Crucial Information To The Public