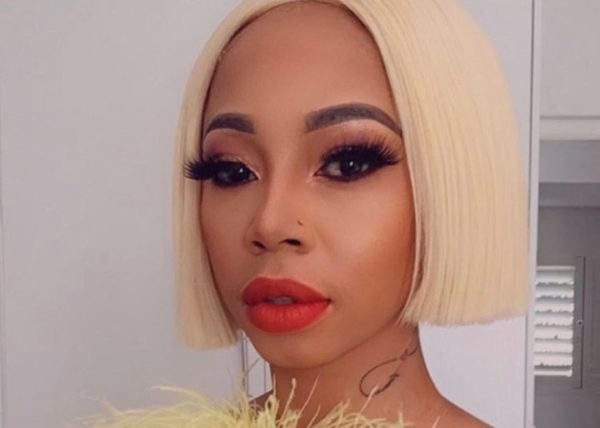 The prophet who has recently become Mzansi's new celebrity has now targeted Musician, Kelly Khumalo. Rhadebelihle, who made headlines when he predicted Shona Ferguson's death, has a tendency of targeting prominent people by dropping scary prophecies. On Thursday the prophet dropped a bombshell on Kelly, saying she's not at peace and there's still a chance for her to fix her peace matter.

Rhadebelihle says he respects Kelly Khumalo and his prophecy is not a sign of attacking her but a serious concern as he is worried about her. He says Kelly's ancestors are troubled by her lack of peace. "You need to set your self free from the burden. I am not attacking you but i am saying what I should have said a long time ago.This will help you. There's still a chance," Rhadebelihle warned Khumalo. 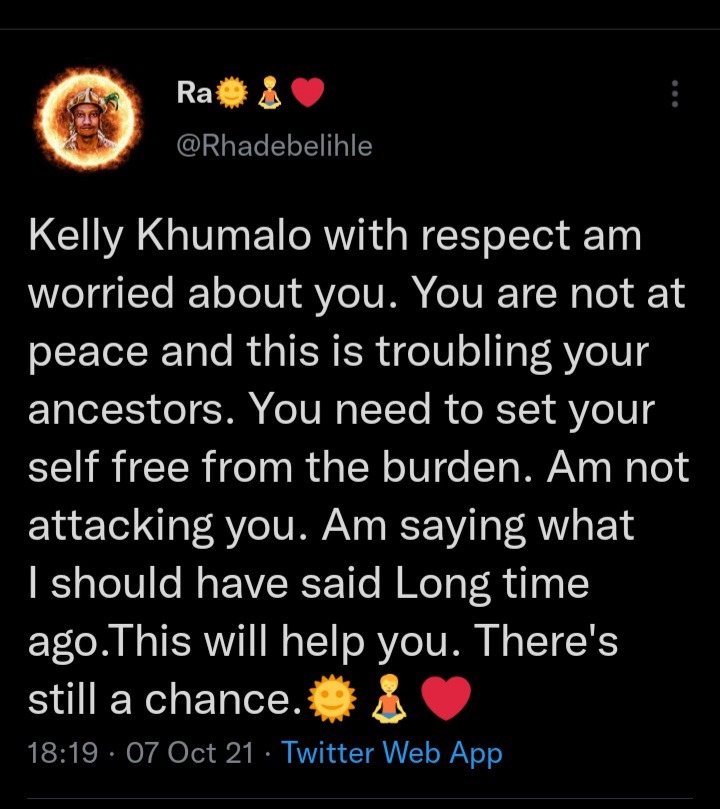 Rhadebelihle however received backlash from Kelly's fans, who are saying this information is top sensitive for a public platform like Twitter. If ancestors want h to warn their child, he should personally contact her. It looks like Rhadebelihle is insinuating that there's something that Kelly did that is stealing her peace. We hope he is not trying to fuel allegations that Kelly had a hand in Senzo Meyiwa's death.

Knowing that people have mixed emotions about Kelly, Rhadebelihle's prophecy is reckless and it was suppose to be sent to her directly. 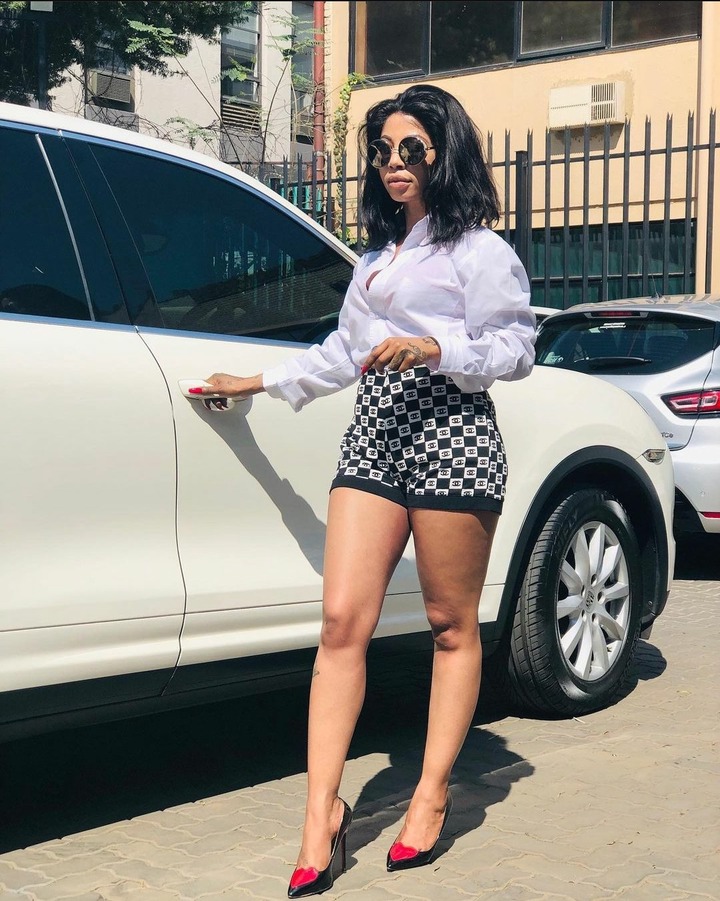