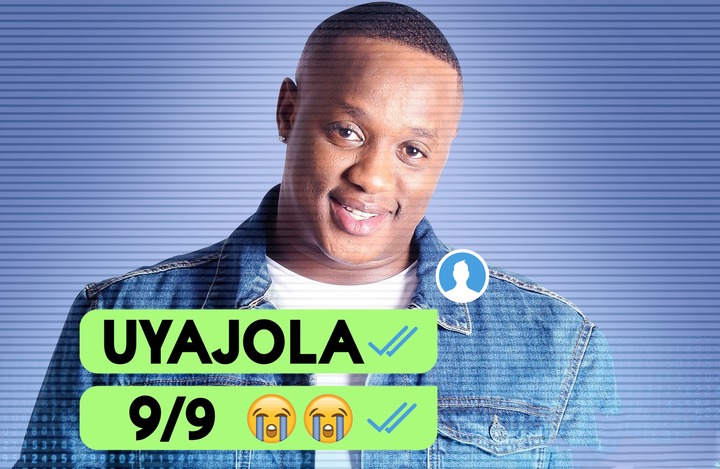 Uyajola 99 has to be one of the best show that has come out of Moja Love Studios. It has been airing for three seasons now and we can all attest that it never seize to disappoint when it comes to prime time entertainment. On the short trailer that has been released there's going to be even more drama as Jub Jub will now be traveling across the country (depending on whether your story has been considered). Join us as we unpack more of the story below and share the latest. 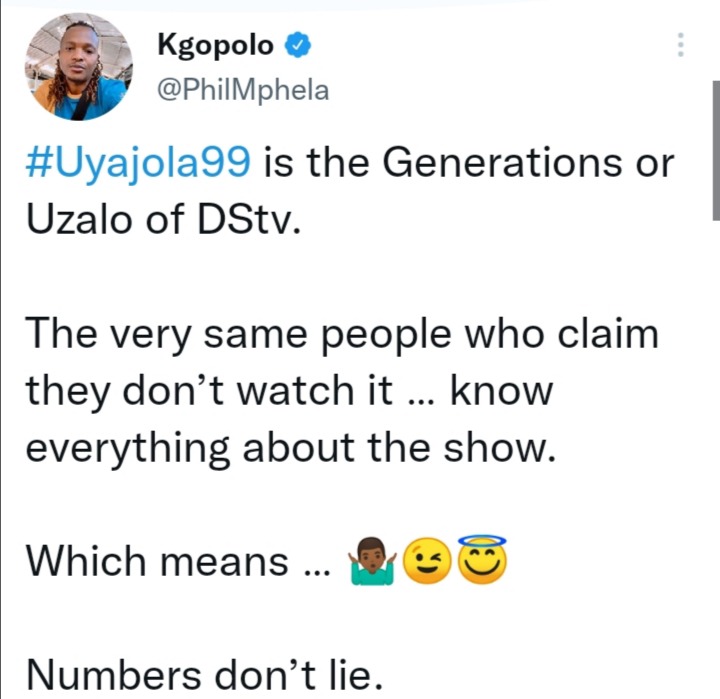 Entertainment Commentator Phil Mphela has shared a very thought provoking tweet stating that Uyajola 99 is the Generations or Uzalo of DStv. The easiest way that is used to track how a show is performing and possibly get more sponsors behind it is using what's called viewership ratings - which are constantly updated every month. Over the period of two seasons their episodes have been peaking at more that 950k viewers (with one that has clocked 1 million). 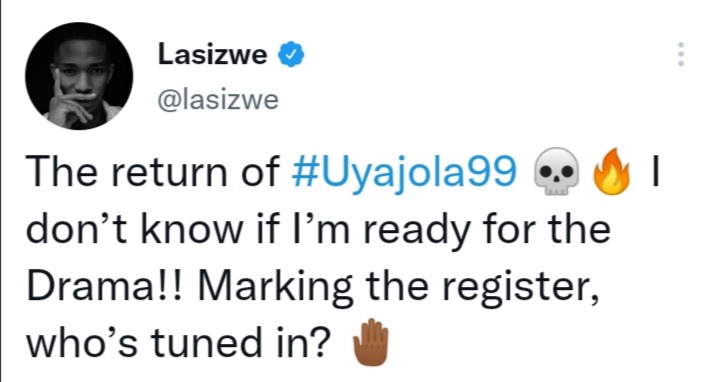 Each and every episode stands a good fighting chance to climb the ladder and dominate the "most watched show" title. In some of the scenes Jub Jub receives a lot of backlash as people state that "he likes involving himself in other people affairs". As you know by now, Jub Jub doesn't take any offense about any of this, instead he spices up the show to create even more chaos. 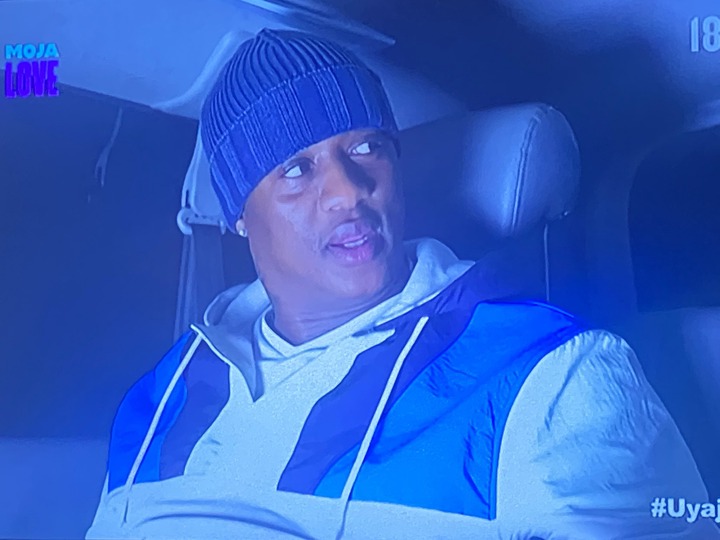 Yesterday, popular twitter gossip monger Musa Khawula shared a very controversial picture of Jub Jub as his alleged girlfriend. What made matters worse is that City Press fueled the story by sharing an article headlined "Jub Jub Uyajola 99?" - this was then supported by a picture of him with another woman. Are all these stories true or they are just created to drive more confusion and stire up some drama on the TL? well, as it stands Jub Jub hasn't commented on any of these allegations. What are your thoughts about this story? Let's keep the conversation going on the comments section below and remember to follow us for more informative articles like this one published daily.