Remember the late Peta Teanet, his daughter Monica is following on his footsteps.

By Lesegonews (self media writer) | 16 days ago 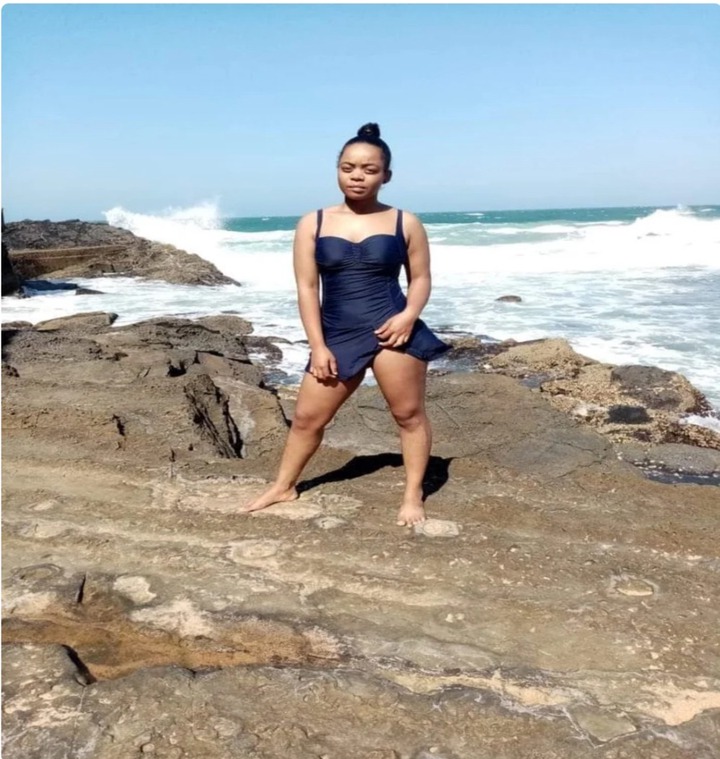 Peta Teanet was a South African disco musician of Shangaan descent. He lived at Thapane village, in Bolobedu south at Ga-Modjadji. He was killed by a policeman in Bushbuckridge Acornhoek during an argument. He attended high school at Kgwekgwe High School in Moleketla Village, Bolobedu South.He was born in 1966, at Tzaneen Limpopo and died on the 13th of July 1996 after he was shot by a policeman.His mother's name is Emma Teanet.

﻿He commanded instant respect and was devoted to his eight wives & 13 children who accompanied him on tours as his backing vocalists.

One his daughter's from his white wife Monica Teanet is also following on his father's footsteps.

The 24 years old released her first album titled "Dig Down Low ".Monica's passion and love for music was inspired by his father's music and the legacy he left behind.Her music is hip hop and his father was doing Shangaan. Monica studied It and met Candy who helped her promote her music.

How do you remember the late Peta Teanet, do you think his daughter is doing a good thing by following on his footsteps? Kindly leave your views by commenting below, like this article and remember to share with other readers. 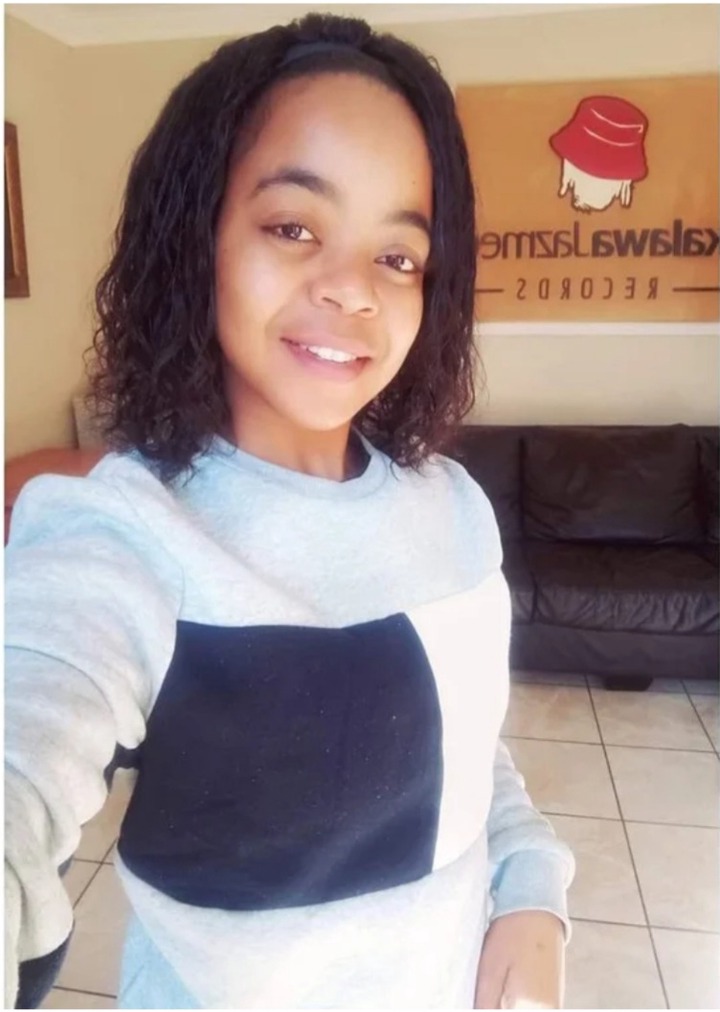