Most people view turning 30 as the end of youth and the start of mature adulthood, and it is frequently seen as a significant life milestone. Here is a list of some of our favorite female celebs who will turn 30 this year, from our own DJ Cuppy to the gifted Cardi B. 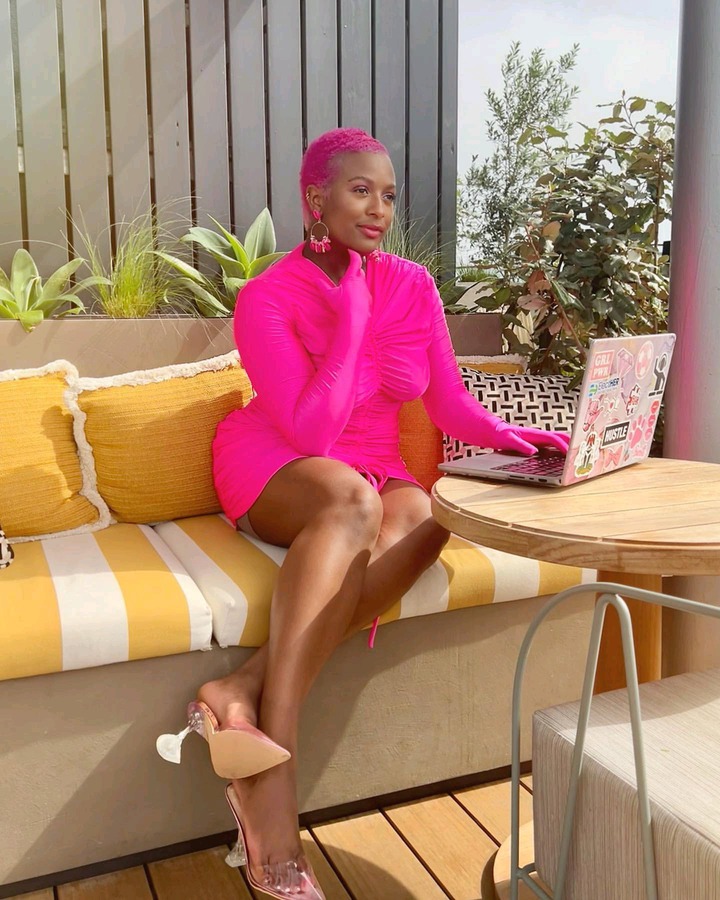 One of the most well-known DJs in Africa is frequently ranked as Florence Ifeoluwa Otedola, a Nigerian producer and disc jockey best known by her stage name DJ Cuppy. Cuppy was reportedly born on November 11, 1992, which means she will turn 30 in a few months. She has collaborated with a number of well-known Nigerian musicians, including Zlatan, Skuki, and L.A.X. 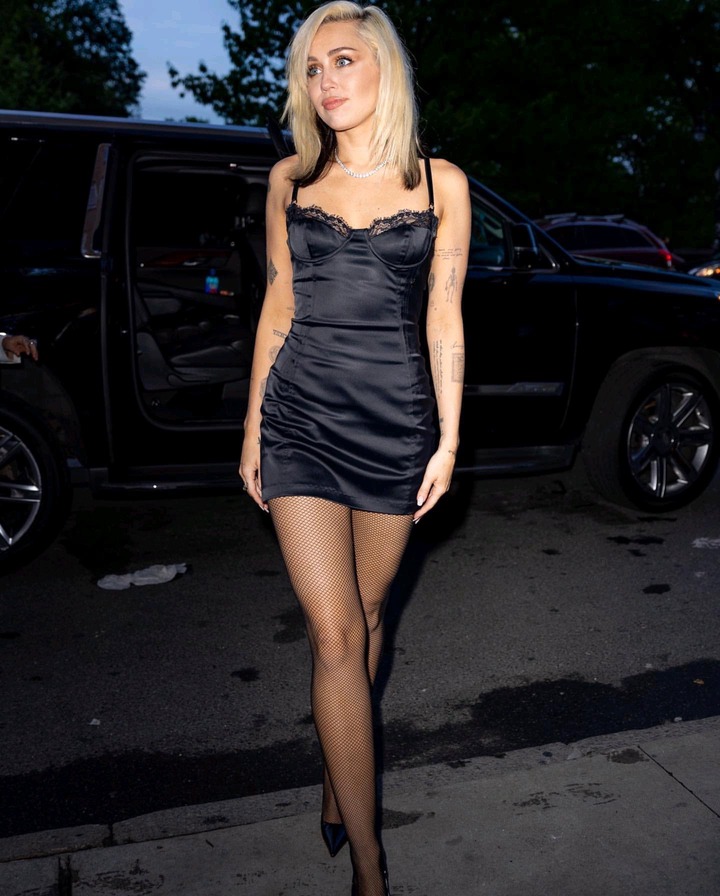 Miley Cyrus, an American singer and actress, rose to fame after portraying Hannah Montana in the Disney TV series of the same name. The gifted singer will mark her 30th birthday this year. She was born on November 23, 1992. 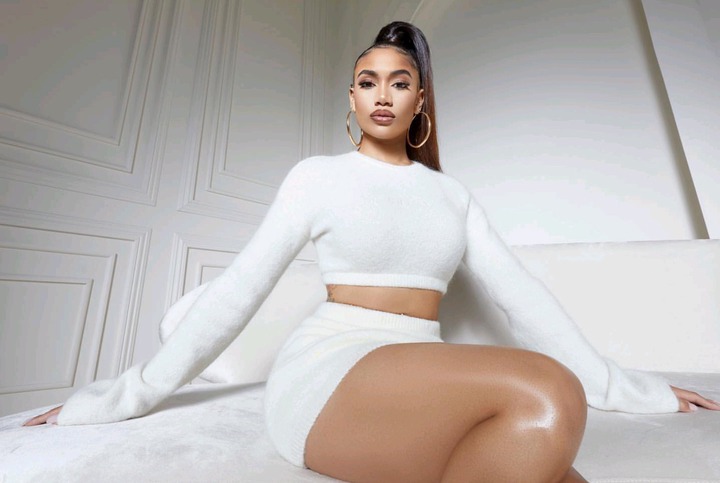 Paige Audrey Marie Hurd, an American actress, became well-known for playing Tasha Clarkson in the comedy series "Everybody Hates Chris." Paige was born on July 20, 1992, which means that she turned 30 this month. Paige has acted in a number of other well-known movies and TV shows, including "Cradle 2 the Grave," "The Oval," and "The Cat in the Hat." 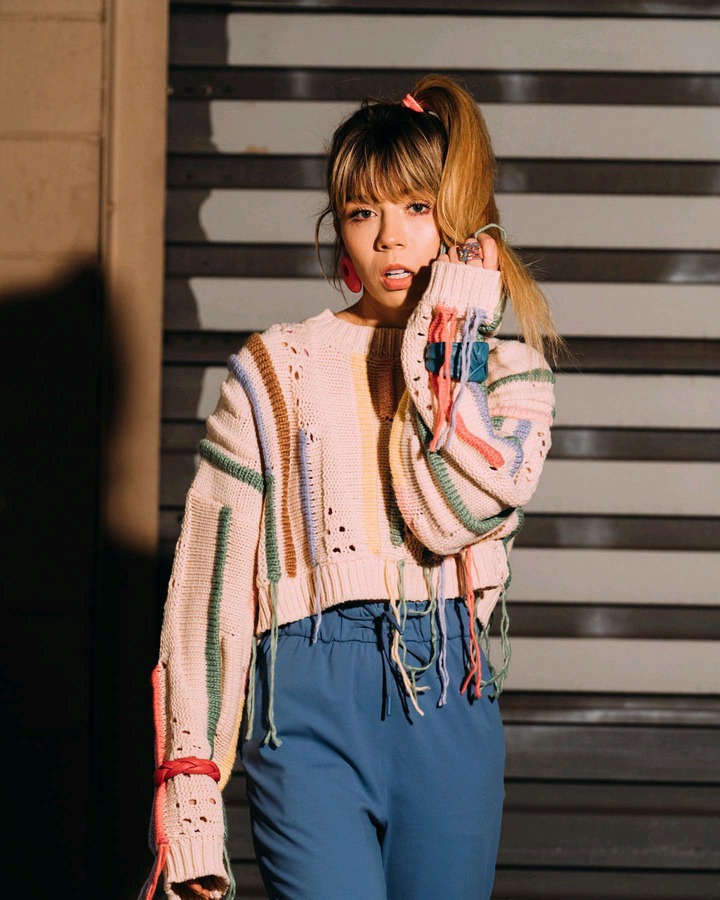 Jennette McCurdy, an American singer, director, and former actress, rose to fame for her portrayal of Sam Puckett in the sitcom "iCarly." The talented singer, who was born on June 26, 1992, and celebrated her 30th birthday this year, has won numerous prestigious awards throughout her career. She is included on this list because of this. 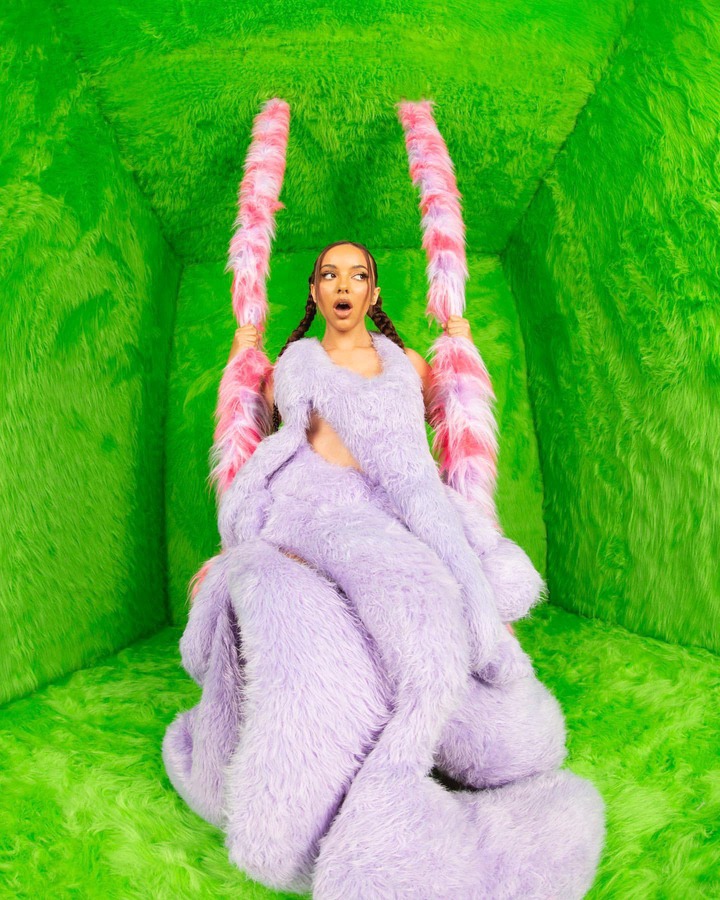 The English singer Jade Amelia Thirlwall is a part of "Little Mix," one of the most well-known girl groups of our generation. The stunning singer will turn 30 this year; she was born on December 26, 1992, and our calculations place her birthdate as that day. 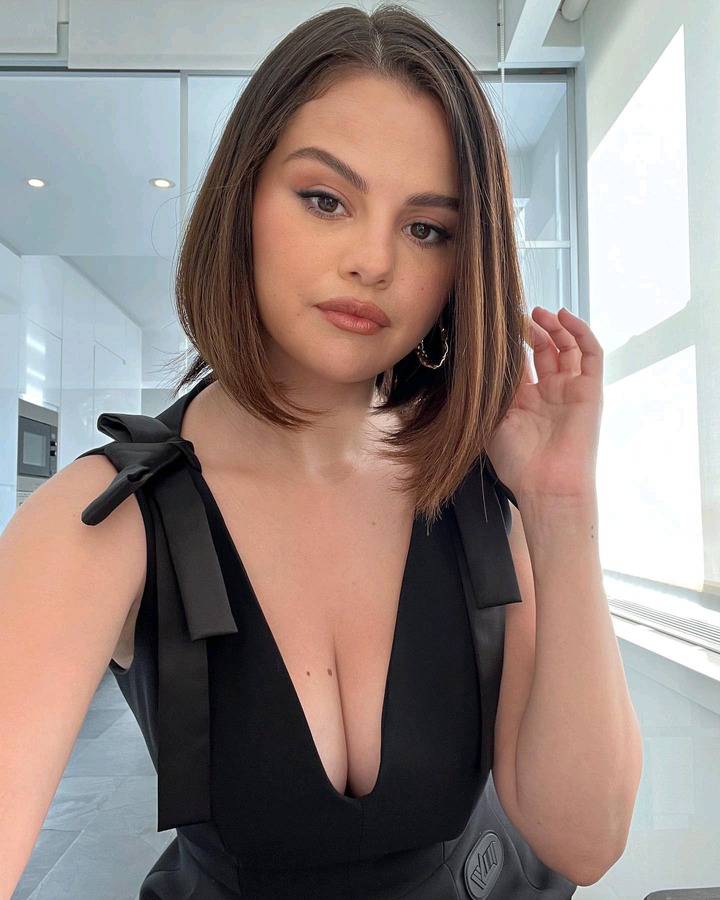 Selena Gomez, an American singer and actress, will turn 30 this year. She rose to fame for her portrayal of Alex Russo in Wizards of Waverly Place. Throughout her career, Selena has appeared in a number of illustrious movies and TV shows and published a number of well-liked albums. Google indicates that she was born on July 22, 1992. 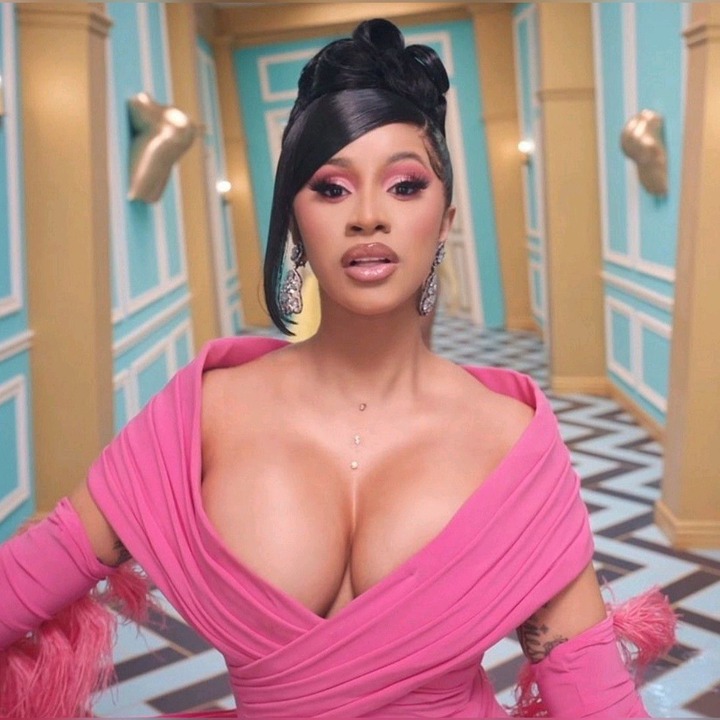 The American rapper Cardi B, real name Belcalis Marlenis Almánzar, rose to fame on Vine and Instagram. After songs from her debut studio album, "Invasion of Privacy," went viral, her fame increased even further. The lovely beauty will turn 30 this year because she was born on October 11th, 1992.

Seema was a Disaster: Dylan Kerr