Anele Mdoda is one of South Africa's media powerhouse. She recently hosted 2021 Miss South Africa that was held at Grand West Arena in Cape Town,South Africa. She is well known for hosting multiple TV programs .Anele developed the interest of and the idea of radio at young age ,but she decided while in university that she would learn how to be Deejay.In 2004 while she was in university Anele met Grant Nash,who is now 5FM's programme manager. The duo worked on their crafts and ended up finding their on-air-chemistry which eventually led to a long- term working relationship. After graduating Anele was hired by Highveld FM(94.7FM). Anele took a leap of faith and suggested a co-host to her new employer ,and Nash was hired as a co-host of the show .They worked the whole year of 2007 until they both moved to 5FM on 2008.In 2009 Anele was approached by SABC2 to co-host reality show,SA's Got Talent with Rob van Vuuren until 2010.In 2012 she was among the judges of Miss SA beauty pageant .Later that year she released her first book "It feels Wrong To Laugh ,But". In 2013 she was part of judging panel for Mzansi's Magic reality competition ,Clash of Choirs South Africa .She also hosted Real Talk with Anele on SABC 3 until the show ended in 2018. 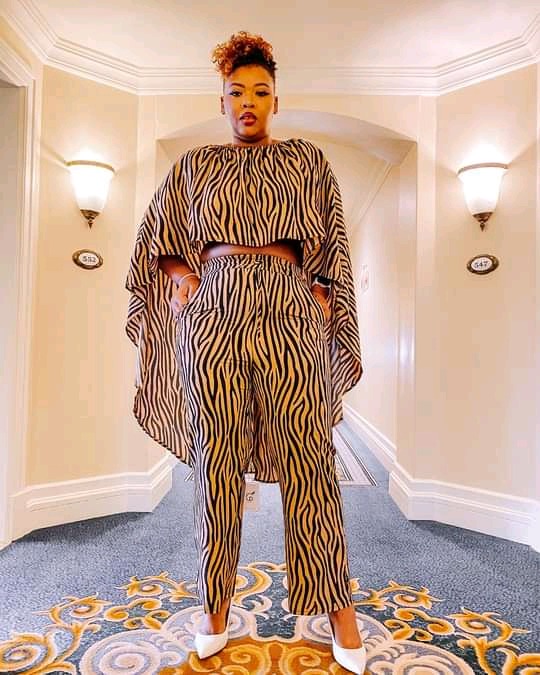 Mdoda's latest pictures left her fans impressed and she has lost some weight and people are in love with it.Here are the comments. 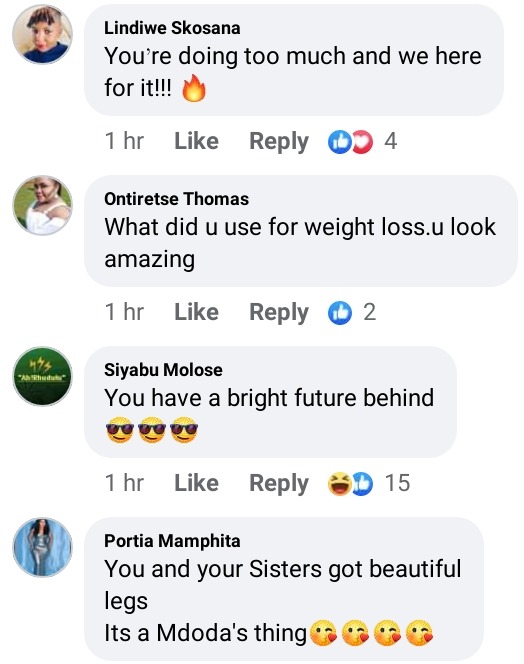 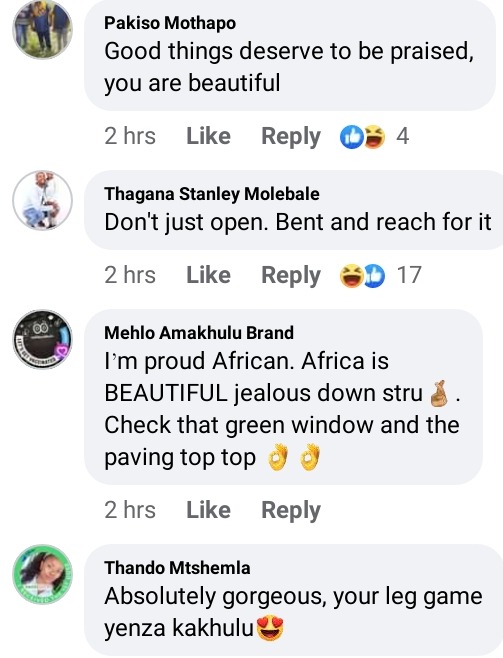 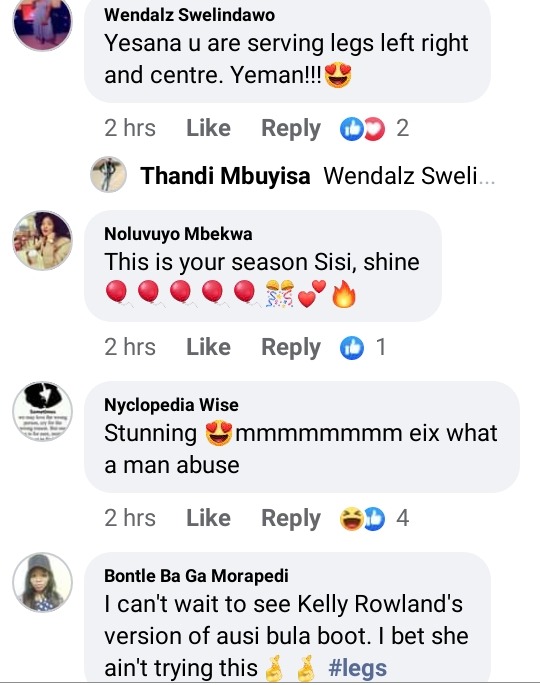 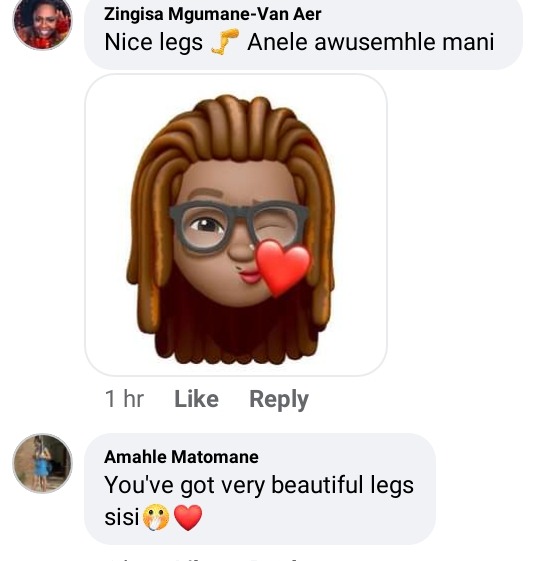 Chiefs Could Pay R1 Million For What They Did On Saturday

Hilarious: Things 2000's say to parents that 90's could never

Things she wants from her man.