Was the jub-jub Drama too hard to handle? Mzanzi Reacts After spotting this on Amanda Pictures

Amanda du-Pont is a South African actress, model, and television host who was born in Swaziland. Senna in the CW drama series Life is Wild and Sharon in the SABC 3 comedy-drama Taryn & Sharon are two of Du-most Pont's well-known roles. She is now starring in the Netflix thriller series Shadow as Ashley. 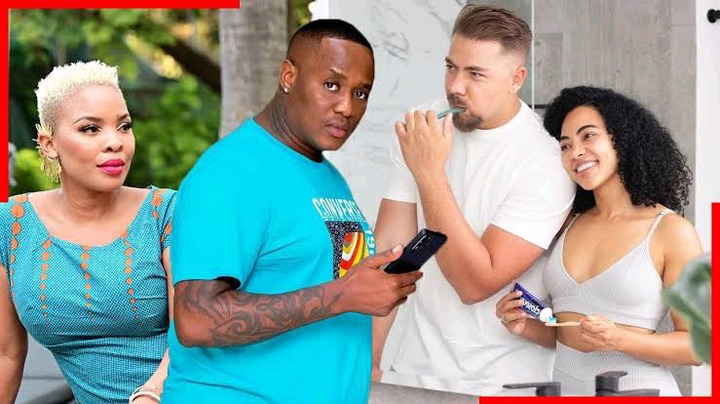 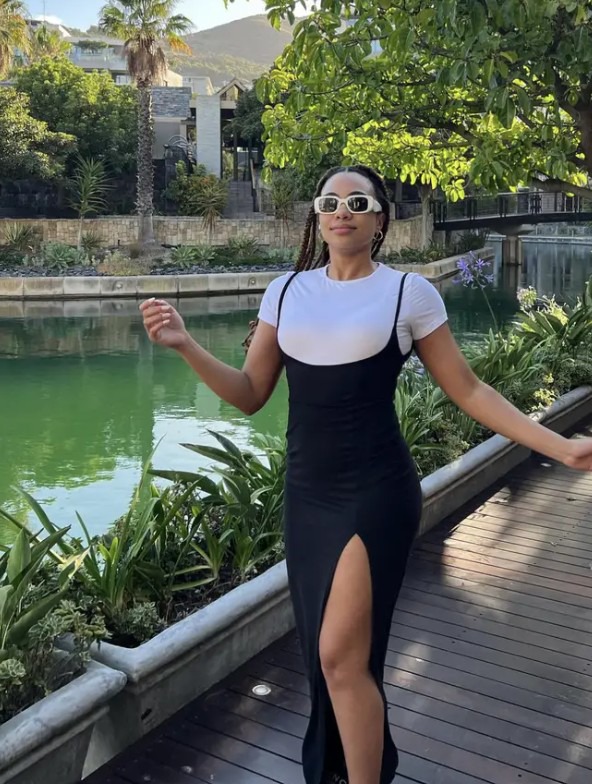 Amanda du Pont has been seeing Shawn Rodriques, a white man who appears to be European, but whose residence country has yet to be confirmed. The two appeared to be adorable together, and their love for each other had grown to the point where Shawn had to take the ultimate step of marrying her. 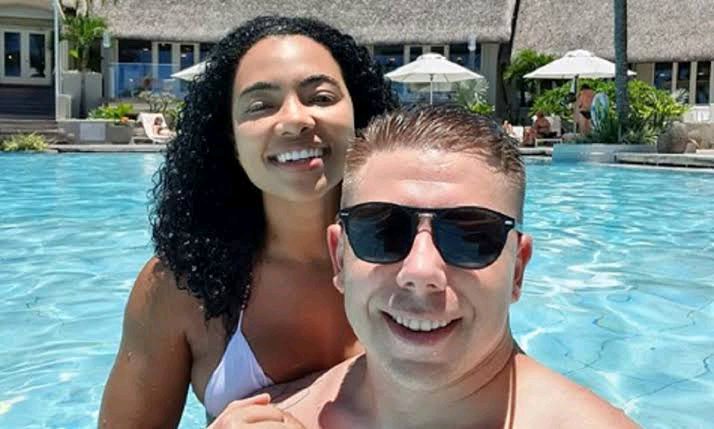 Amanda confirmed in late 2020 that she is no longer available because her lover Shawn Rodriques has finally married her. However, it appears that the jub-jub drama has separated the two, as Amanda has been photographed traveling the world without her ring on her fingers in recent months. 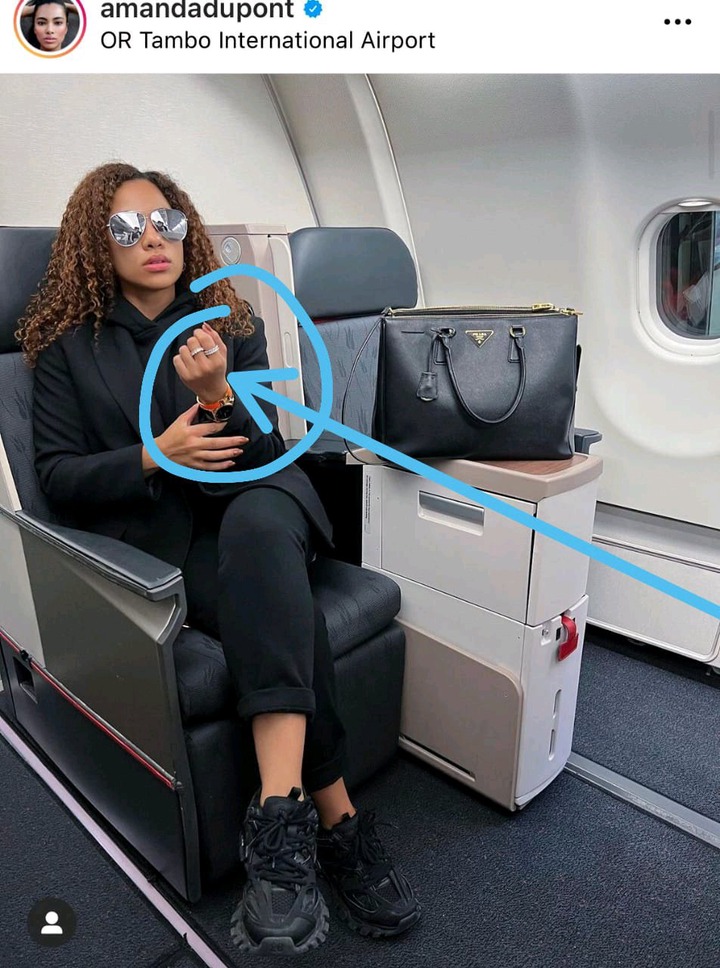 She didn't wish her husband a happy birthday this week, according to the tea world, and she's currently undergoing breast surgery in Dubai because she believes her breasts are growing larger. Shawn, on the other hand, was nowhere to be seen in all of her Dubai photos, even the ones taken the day she began her breast reduction treatment.

Yesterday, Instagram detectives asked if she split up with Shawn after he realized that she wasn't wearing her ring on her finger and was instead wearing other random jewelry rings, not the one Shawn got for her.

The user appeared concerned that jub jub-Jub had caused harm by exposing that he had slept with her during his interview with McG, which resulted in Shawn bashing jub jub on Instagram and Amanda initiating a lawsuit against him.

Is there any conflict between you and your boyfriend in paradise? We heard you didn't show up for his birthday celebration or even wish him a happy birthday. "Did you guys break up or was the Jub-jub drama too much for you?" one commenter wondered.

Take a look at some of her recent photos while she isn't wearing her ring: 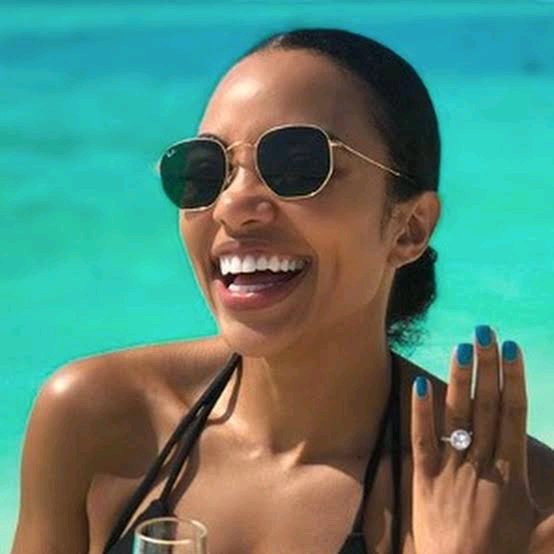 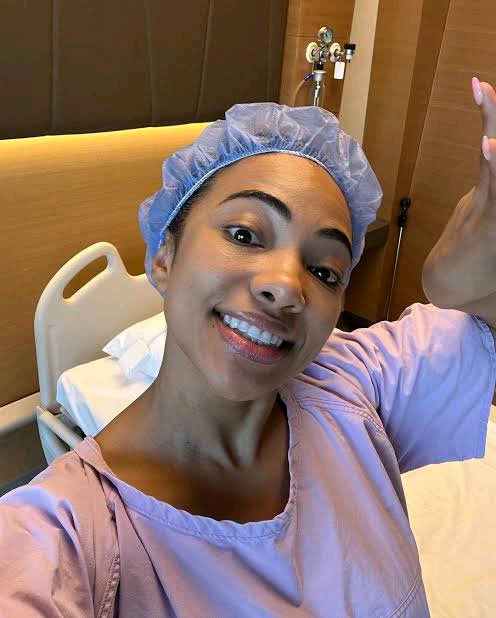 In my opinion, these two are no longer dating; it's just that Amanda isn't ready to tell the world about it yet.

A Police Officer Has Been Sentenced For Rape Charge Of A 24 Year Old Woman.

A Police Officer Was Arrested For Allegedly Shot And Kill His Wife Who Is A Teacher.