'Isencane lengane' is a South African television series that depicts the lives of a young couple who got married when they were sixteen years old. When you marry at a young age, you don't have a steady source of income, and your parents are still caring for you and your bride, the show portrays the difficulties that come with it. 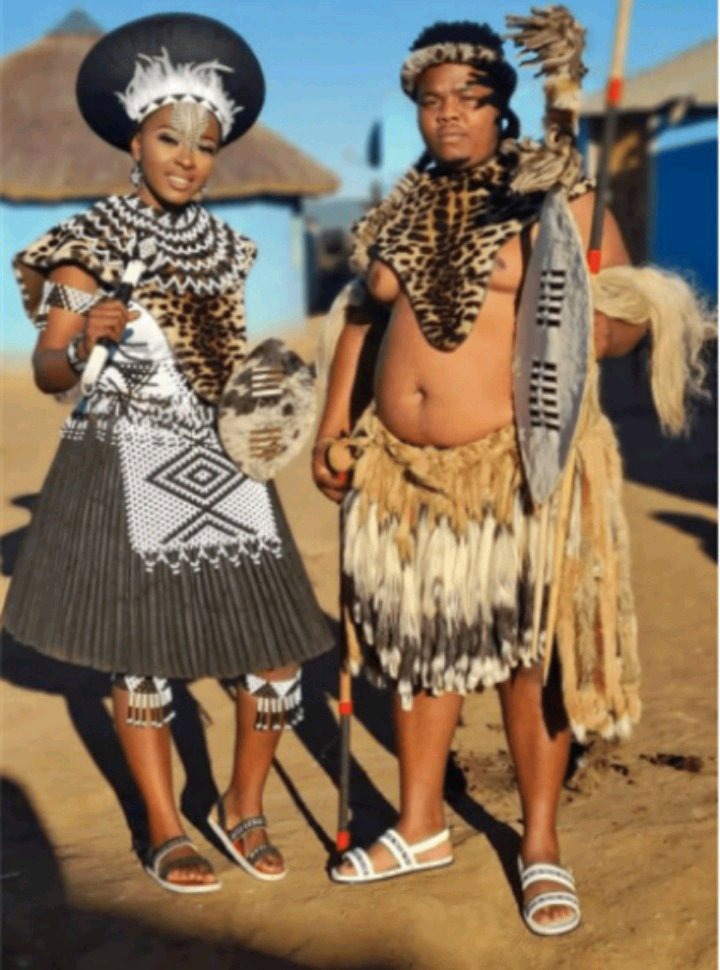 The small cooper that Siyacela just purchased was recently shared on social media by Siyacela, who posted a snapshot of it.

However, it appeared as though Mzansi had forgotten that Siyacela and Thando are compensated for their appearances on the Show, as he was perplexed as to how he could afford such a luxury vehicle while not working. 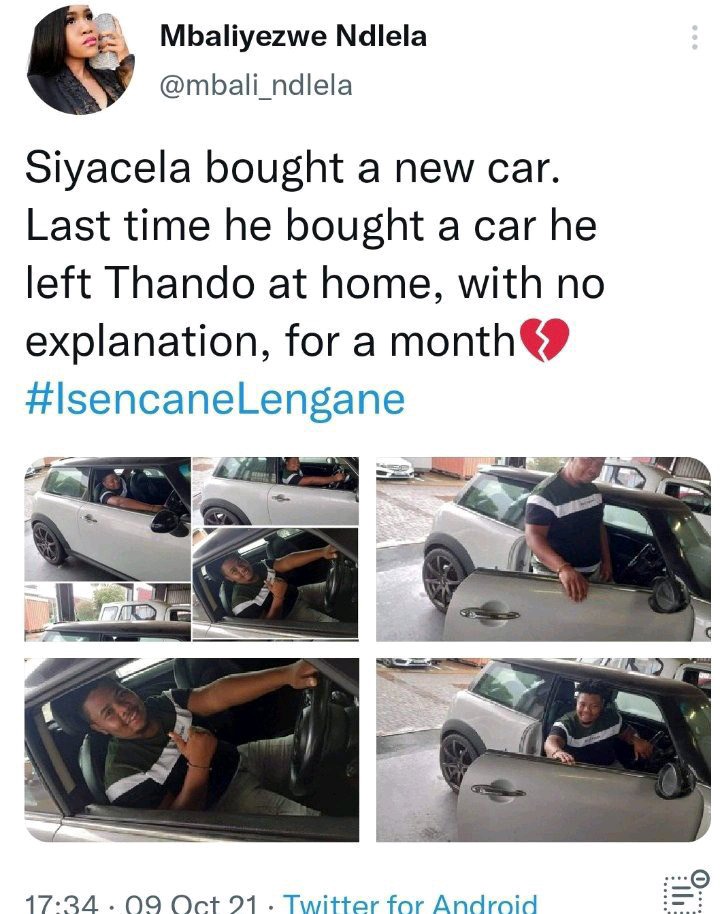 Mzansi was taken aback when they discovered how much they were paid per episode.

Take into consideration the following points.

According to sources, Siyacela and Thando get paid R45 000 for each episode they appear in. 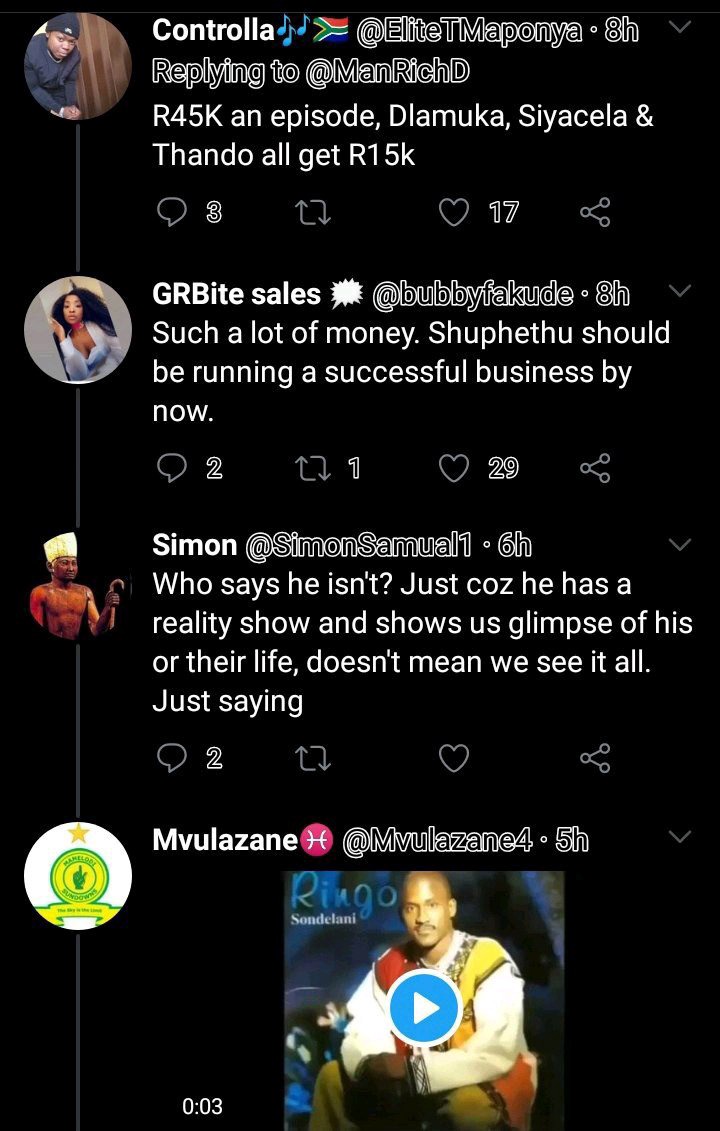 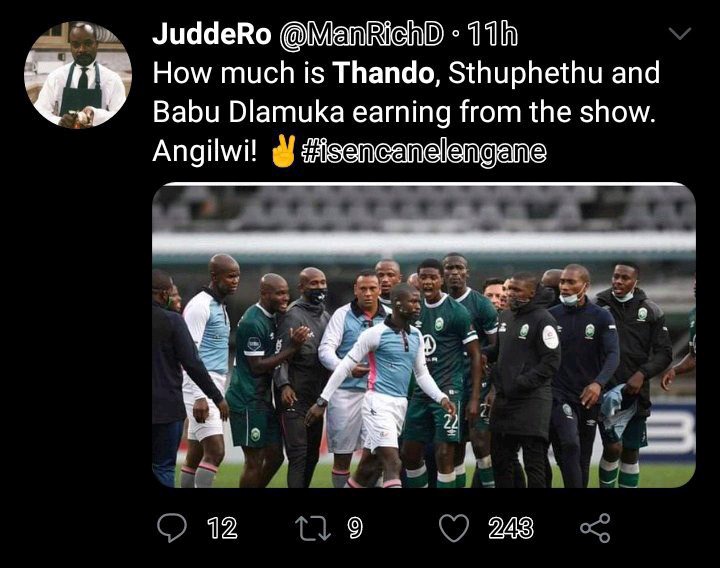 It goes without saying that they must share it. I believe this is an unreasonable amount of money for an 18-year-old to be given as a gift. Reality television stars, on the other hand, make significantly more, especially when the show is seen by millions of people in South Africa.

When it comes to money, Siyacela's frittering away of what he earns from the show is rather reckless; he should be investing in business or doing something productive with the money they receive from Moja love rather than changing automobiles.

The fact that he looks more concerned with purchasing autos suggests that he has forgotten that a reality program does not exist indefinitely and that the show will ultimately cease, so eliminating him from this source of revenue. 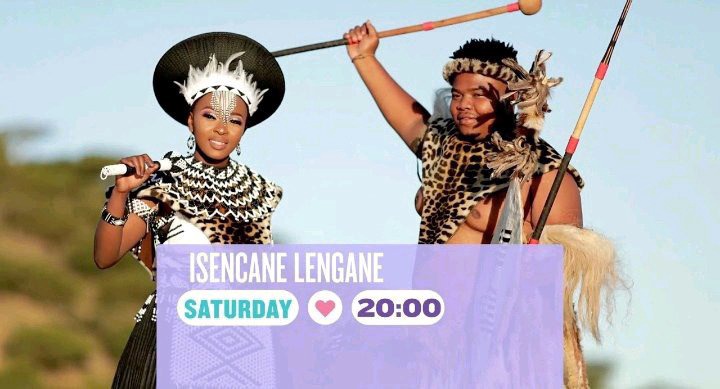 In contrast, we hope Thando is putting money aside for university so that she can finish her education and establish herself in this world without the help of Siyacela or any other male.