Imbewu the seed is a South African television drama series created by DumaNdlovu and executive producers Anant Singh and Leleti Khumalo. Language English and Zulu the drama airs on E.tv from Monday to Friday at 21:30 as of 11 May 2021 the had Already had 802 episodes.

Imbewu from when it started it got people talking, as it brought some excitement on screen because of their storyline, and people love their characters.

Buhle has turned out to be a rebellious child ever since Zethu's death, she has started drinking alcohol and according to her family, they also think she's doing drugs after finding a trace of drugs in her blood, and of which is not true because she's not doing it by herself but she is drugged by the Maphumolo's son as he is out for revenge after thinking the Bengu's are behind his brother's death. As he has already tried to kill Nirupa by sending people to go and shot her at Zithulele's wedding. Now he decided to turn Buhle against her family by giving her drugs when they go out drinking, Buhle even decided to move in with him, and that will make it easy for the Maphumolo boy to kill Buhle.

It's no lie Buhle's storyline is exciting and it got people on their feet as to what will happen next. But now their concern is that they seem to have forgotten about Nokuzola, as we know that Nokuzola who is Zethulele's wife who is pregnant with Nkululeko's child who found out months ago that she is pregnant. According to people on social media, Nokuzola is probably 14 weeks along in her pregnancy but she's still not showing 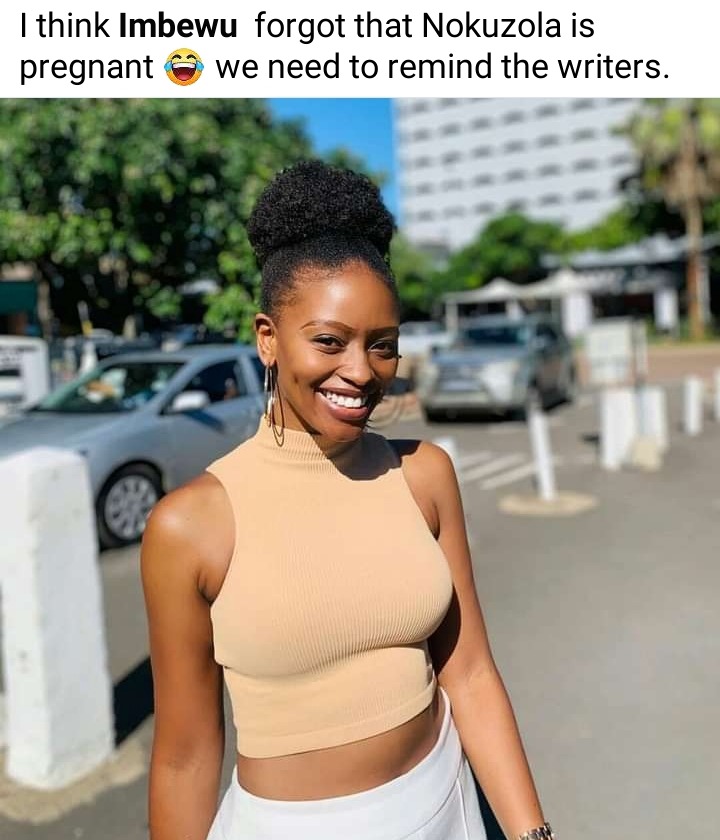 As we know that people don't forget and they've been asking themselves what will happen after the baby is born, but it seems like they have completely forgotten that Nokuzola is pregnant as her belly is not growing. She's had a flat tummy but counting all these months since she found out she's pregnant she should be showing by now but nothing.

And this got people talking see comments below. 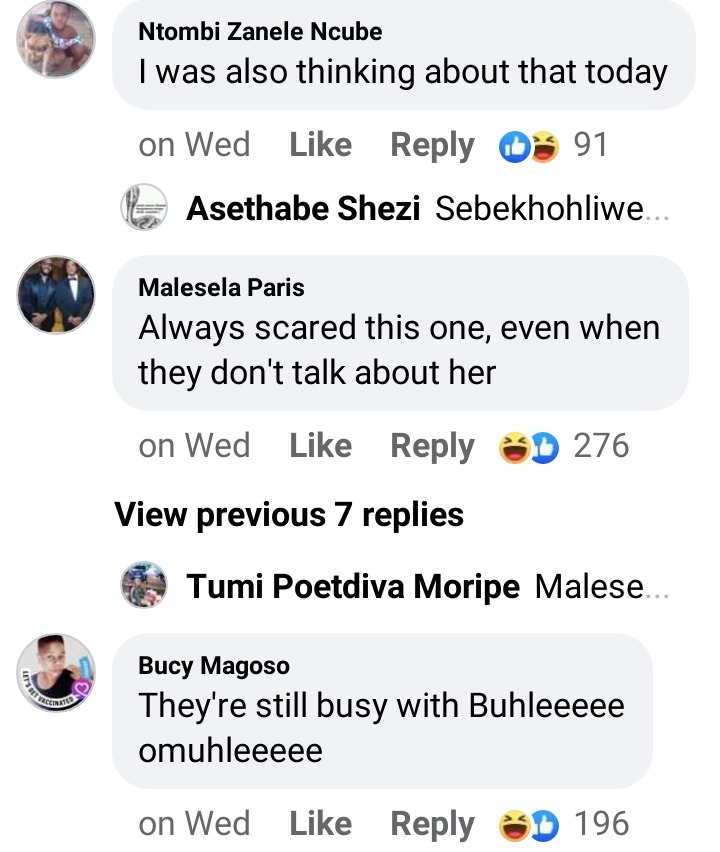 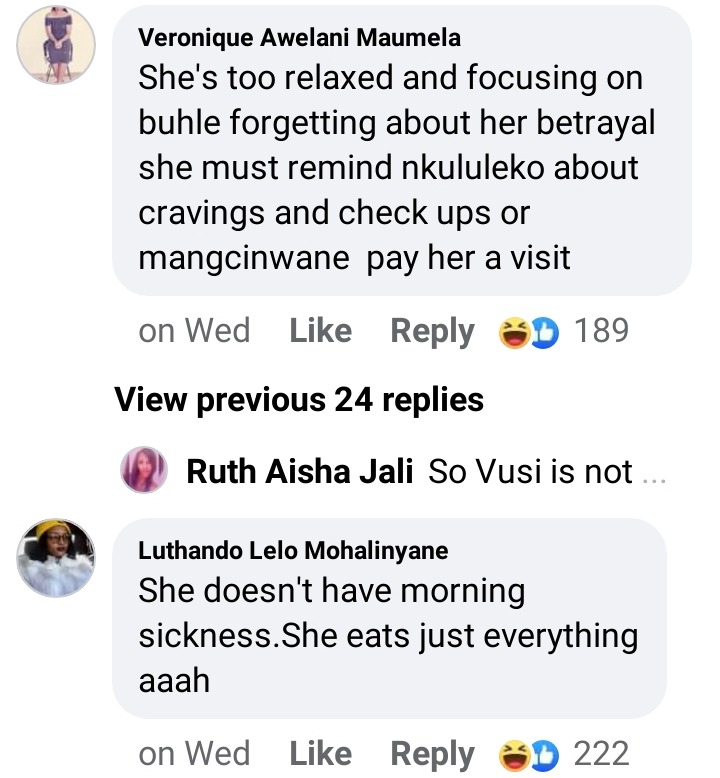 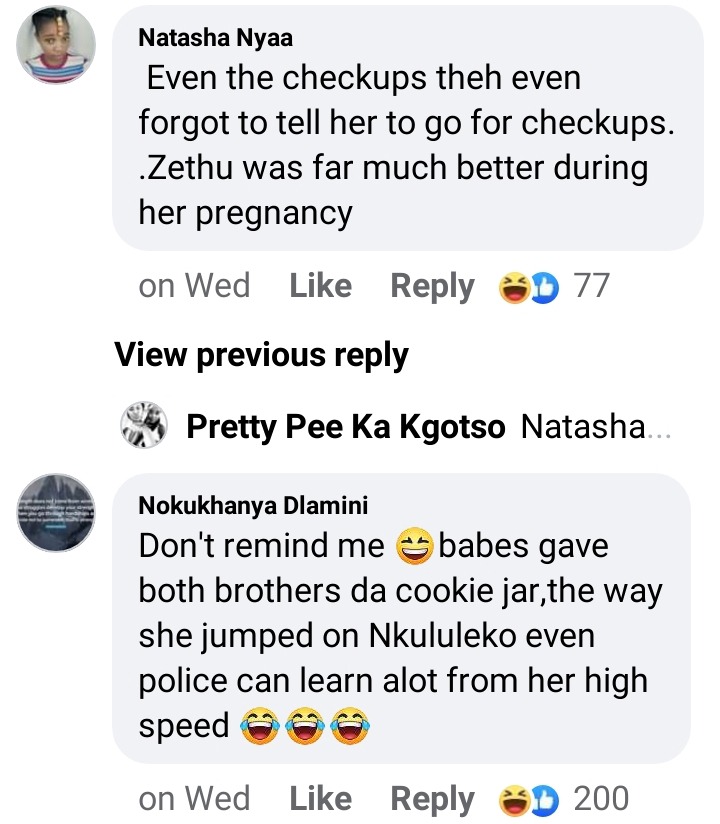 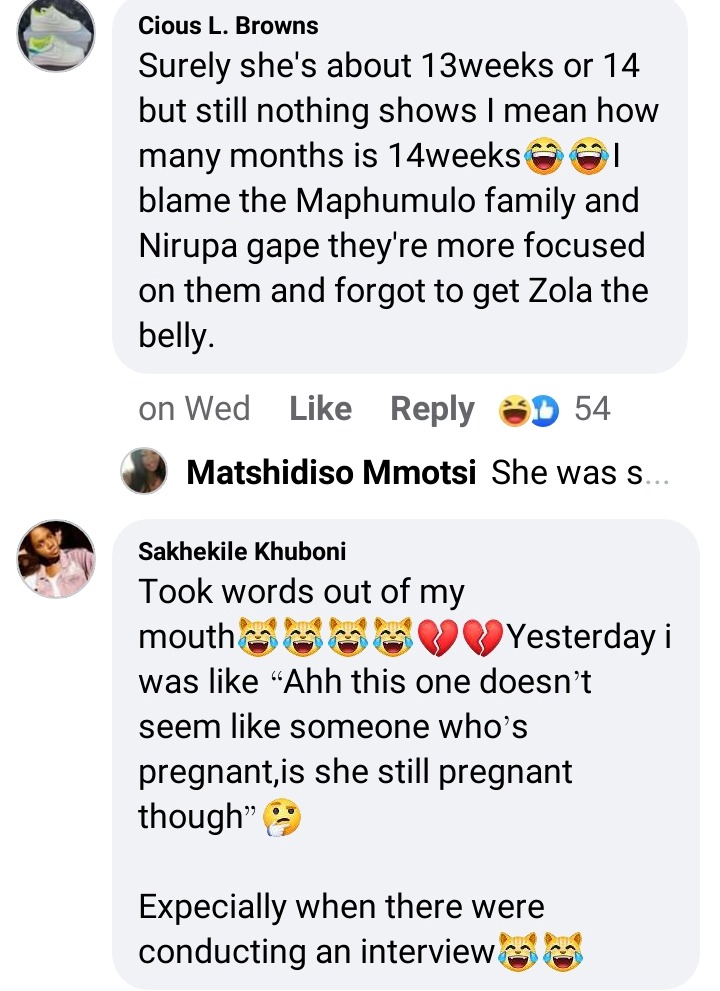 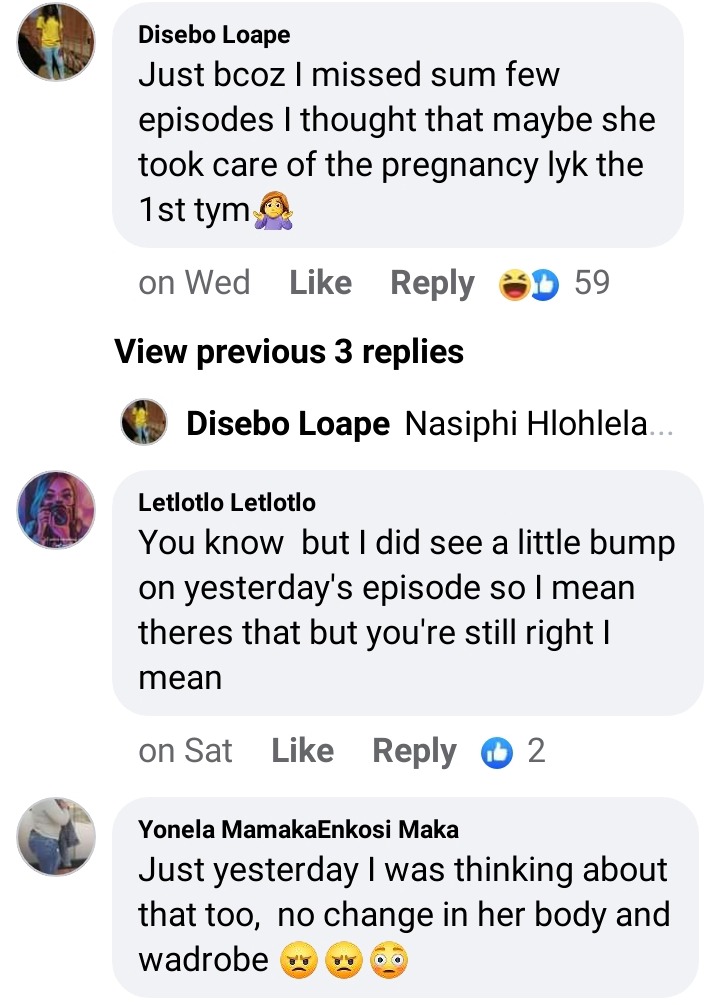 People thought since they forgot about Nokuzola, it's time they remind them that there's someone they forgot, she's not even getting morning sick lol. Let's hope they will do something and start focusing on her as well.