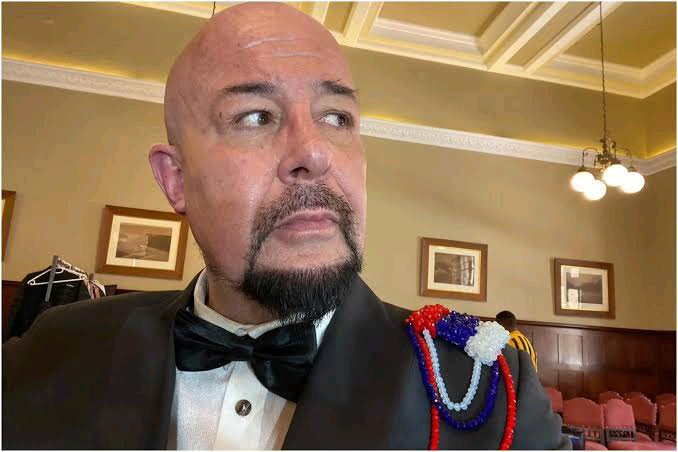 Because of his ruthless and heartless demeanor, David Genaro's portrayal of the villain in most soap operas has made him one of the show's most hated characters. However, Genaro's portrayal of the villain was different. It's safe to say that although though Davis Genaro was the show's villain, many viewers admired Jamie Bartlett's performance as the character and were heartbroken by his death. 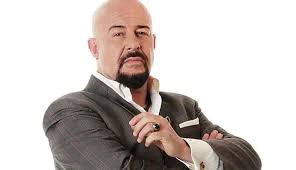 He is now truly gone. This morning, Jamie Bartlett, a 55-year-old man, passed suddenly. Many individuals were stunned to learn of his death because they had interacted with him at an event over the weekend and thought he was well.

In the days leading up to Jamie's death, the video became a social media hit. From servers to cooks at most of his followers' favorite eatery, 012 Lifestyle Brooklyn, you can see him being quite affectionate in a video. Somizi posted the video, which showed Jamie's humble side. He welcomed everyone with open arms and even posed for pictures as if he knew those were his last moments on earth. 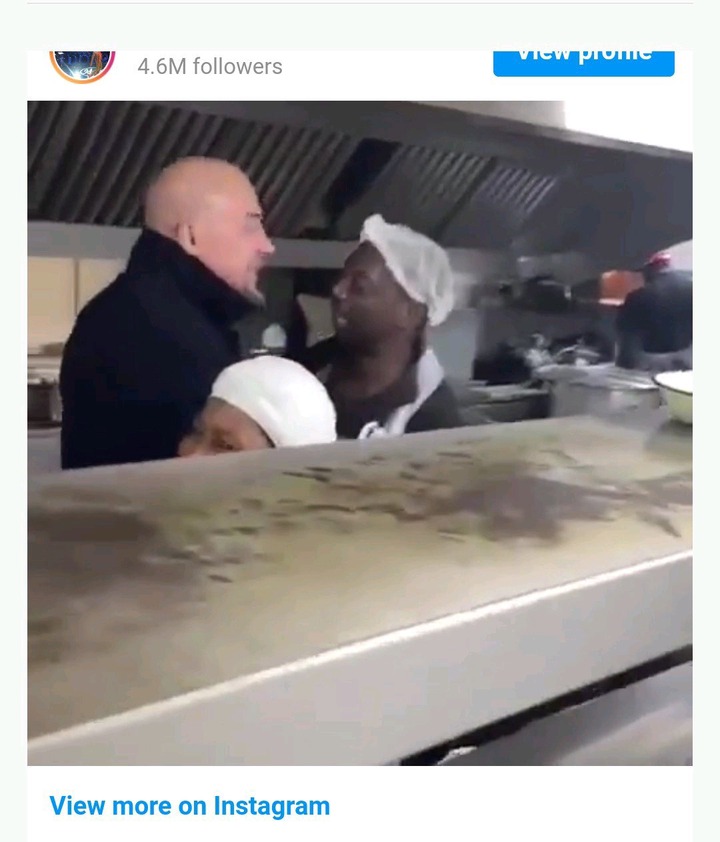 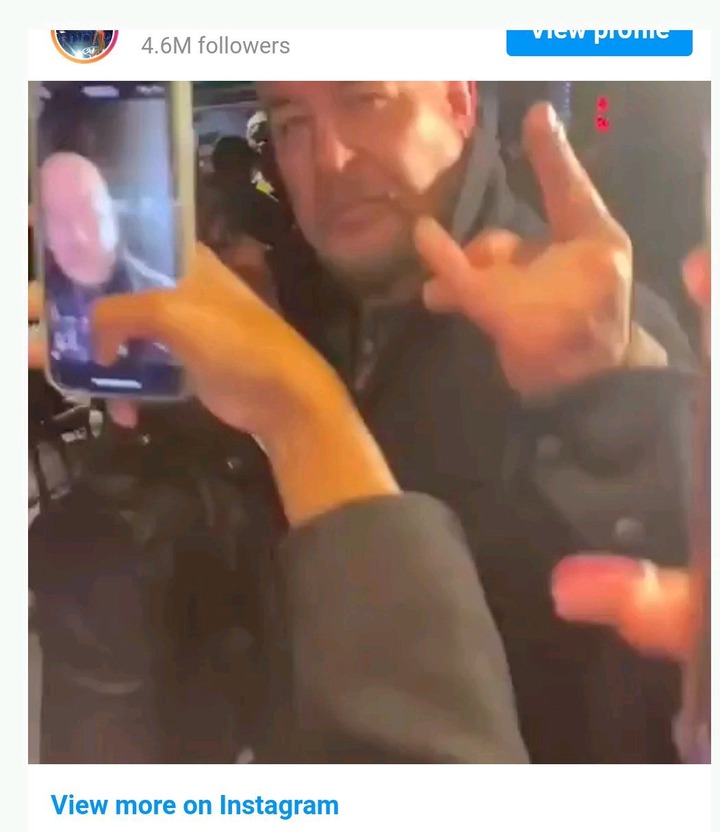 There are many heartbreaking films that have been uploaded because most of the people he connected with on that fateful morning were unaware of the significance of those events. David Genaro, we pray for your soul to rest in peace. 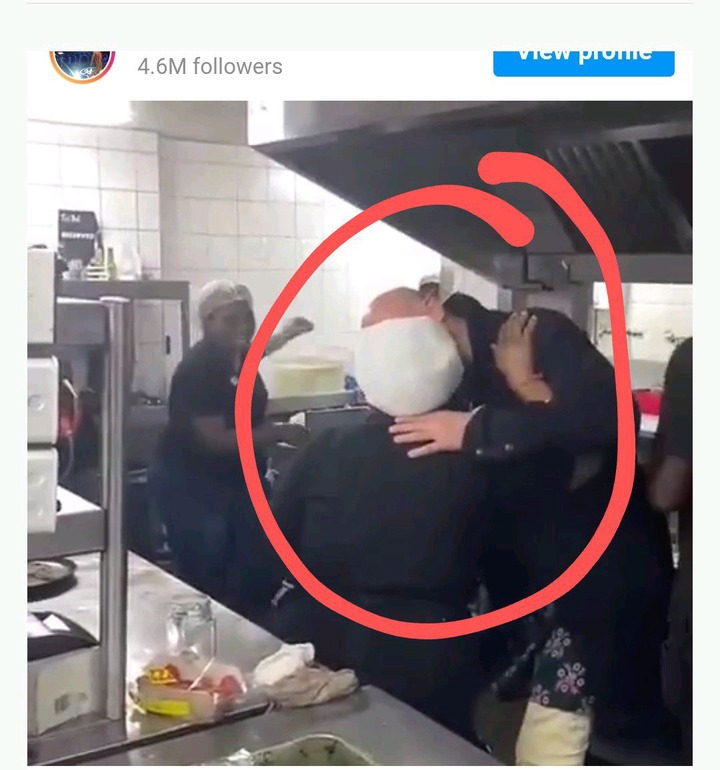 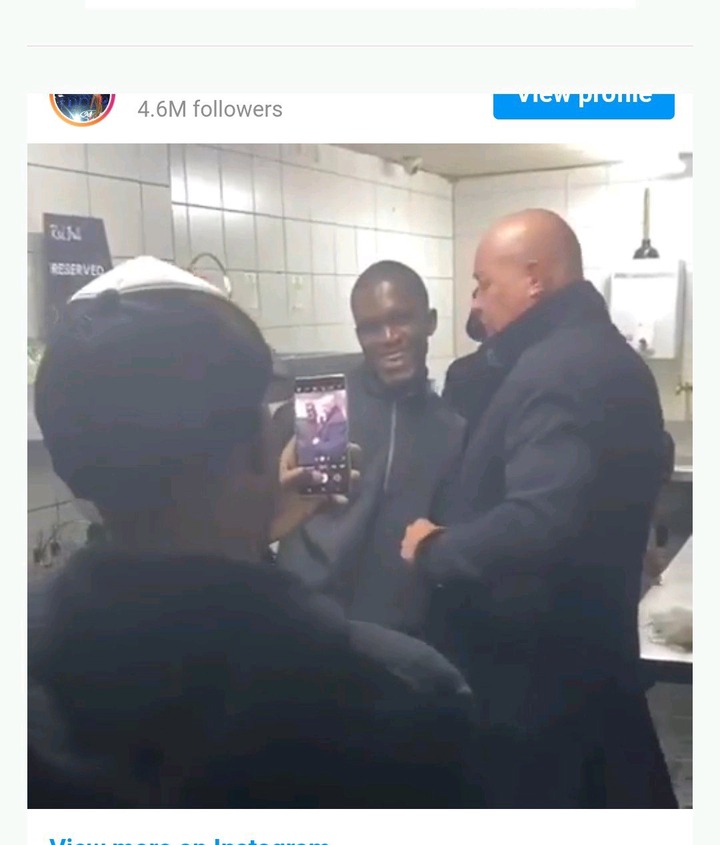 Breaking News: mixed reactions as Ramaphosa shares his condolences to the dead 22 families

Lost My Wife on Tuesday, thanks for the 13 years we shared my love - Themba trends on Twitter