By MotZA (self meida writer) | 1 months

For over a decade, Kanye's net worth was always overshadowed by Jay's, but a new report from the American business magazine last year valued the rapper and fashion mogul at $1.3billion. 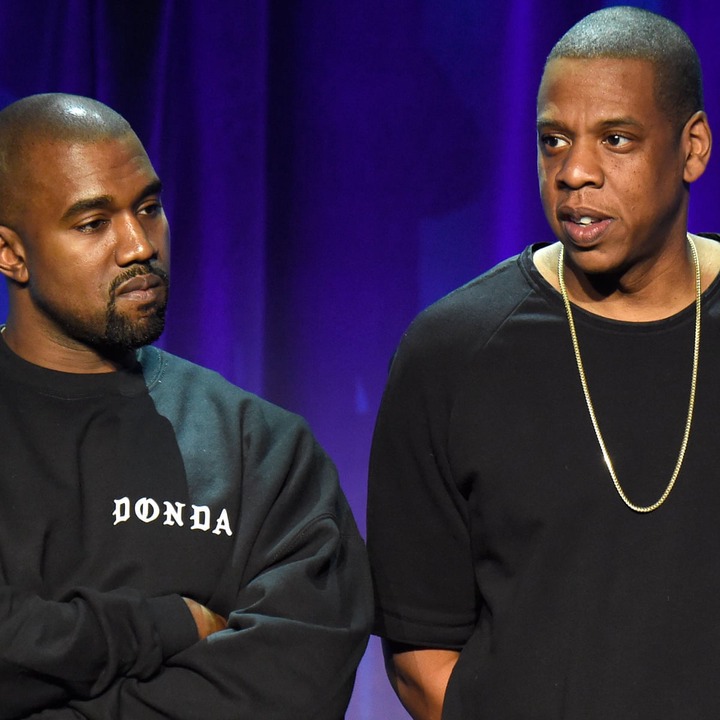 Before we dive in to their finances, here is a brief background on the two hip hop juggernauts' careers. 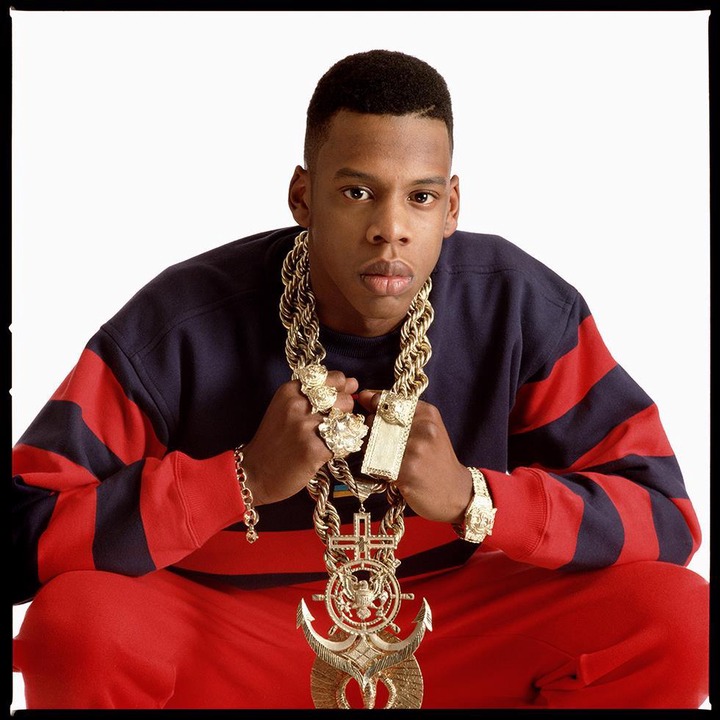 While he had been known as “Jazzy” around the neighbourhood, he chose to take on the stage name Jay Z in homage to his mentor Jaz-O.

After starting up his independent label, Roc-A-Fella Roecords with Damon Dash and Kareem Biggs in 1995, he burst onto the scene with his debut album Reasonable Doubt in 1996.

Kanye became involved in the hip hop scene from a young age and he started making music when he was 13. 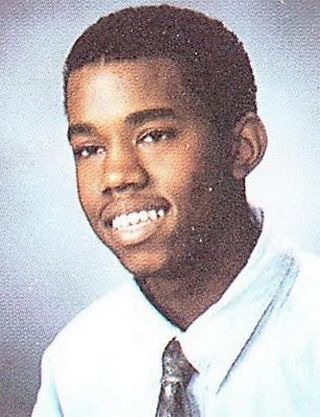 He received a scholarship to Chicago’s American Academy of Art but dropped out when he was 20 to pursue his music career.

Kanye started out in the music industry as a producer but always aspired to be a rapper.

After a near fatal crash in 2002, he wrote his iconic track 'Through The Wire' which would become his debut single and laid the foundations for his debut album The College Dropout.

Their friendship and fallout: 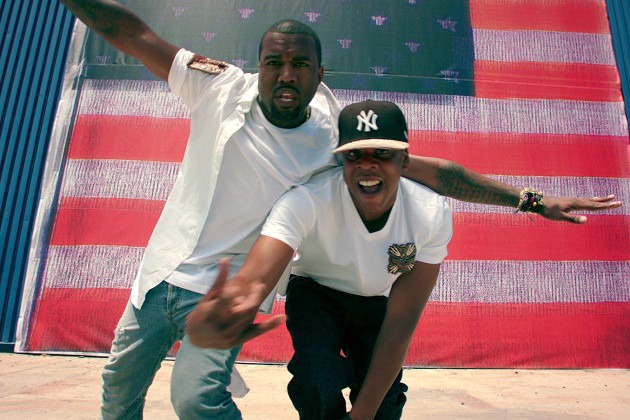 Their relationship began in the year 2000, when Kanye’s talent was discovered by Jay Z and he began to produce for artists on Roc-A-Fella Records.

Kanye was mentored by the rapper for several years and also helped to revitalize Jay's career.

After working as a producer , Kanye was later signed as a rapper to the same label and making a name for himself as an artist. 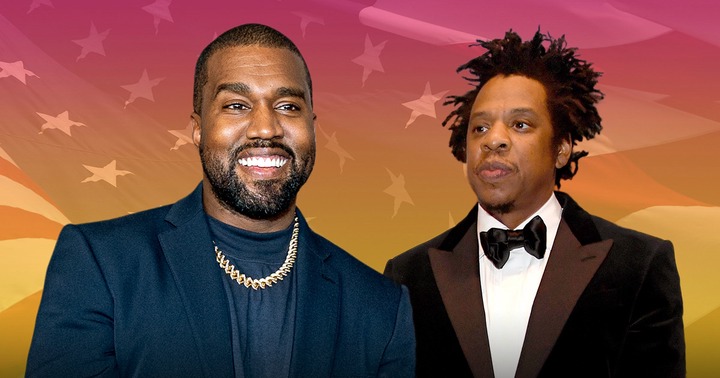 Tensions between the rappers began to rise after Kanye's infamous 2009 VMAs stage invasion which upstaged both Taylor Swift and Jay’s wife Beyonce. 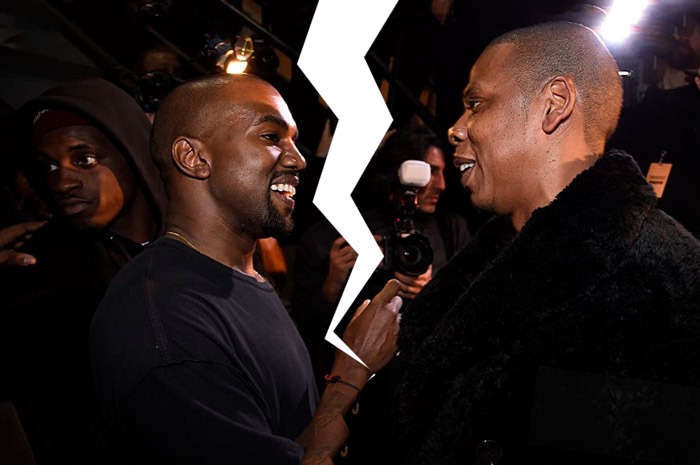 The public first began to question if there was trouble between the two when Jay and Beyonce failed to attend Kanye and Kim Kardashian's wedding.

Then in November 2016, Kanye launched into a 17 minute speech at the Saint Pablo Tour concert in Sacramento, California asking Jay Z not to have him assassinated.

Back in 2017, Jay-Z told the New York Times that he still loves West despite things being complicated. 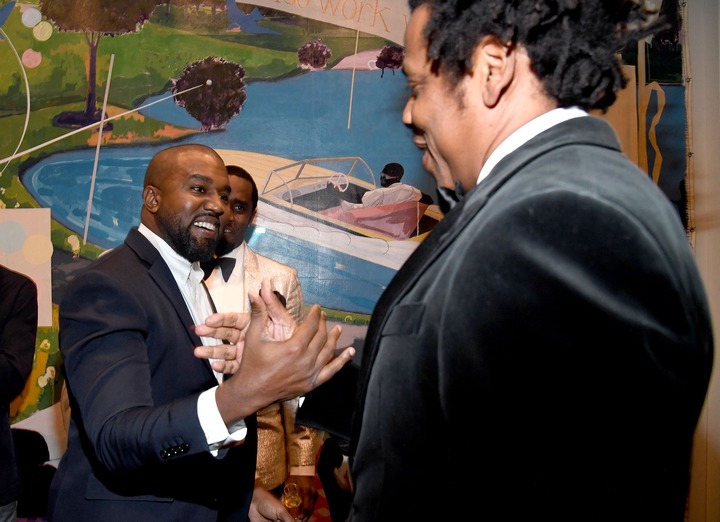 In 2019 it appeared as though the old friends had berried the hatchet when footage of the pair reuniting at Diddy's birthday party emerged.

Their net worth, who is richer? 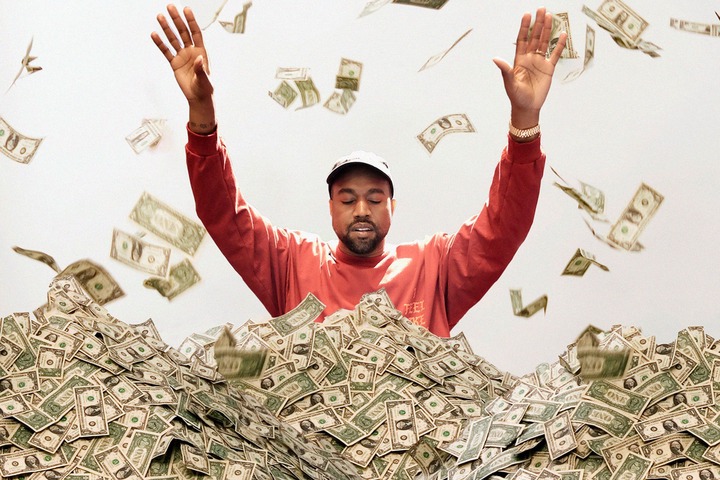 The bulk of that wealth comes from West’s stake in his Yeezy sneaker line, which Forbes magazine said was worth $US1.26 billion. 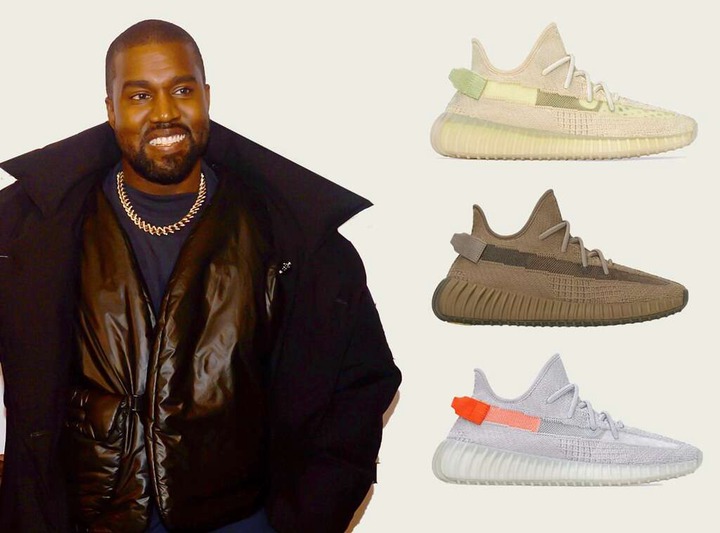 West’s music made up a relatively small portion of that wealth, despite being one of the highest selling artists of the last 20 years. His label GOOD Music, and the rights to his discography were valued at at least $90 million by Forbes.

Much of the rest of West’s financial worth resided in assets — $81 million in property and $21 million in land. The enigmatic artist’s team listed $17 million in cash and $35 million in stocks. 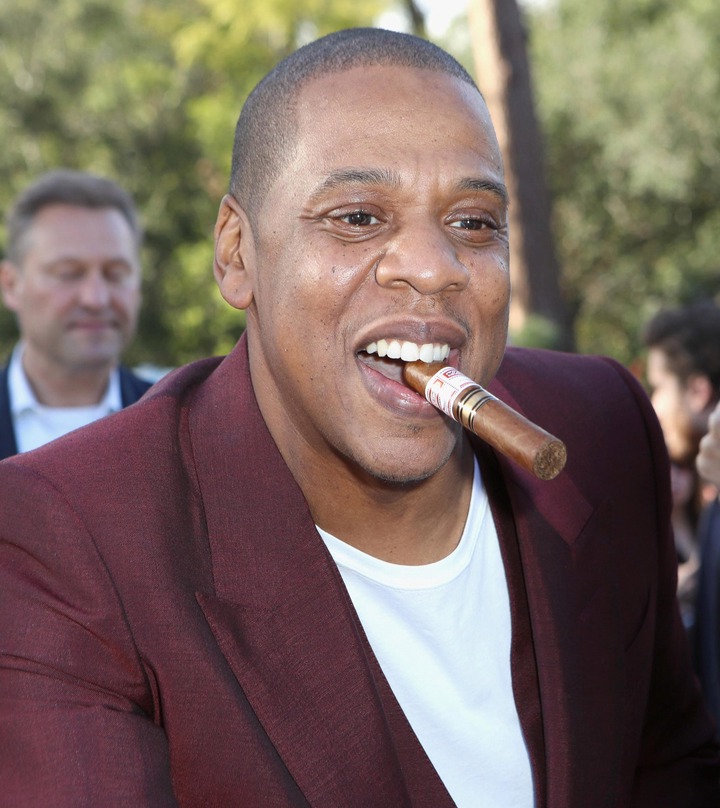 Jay Z’s $1 billion net worth was calculated almost two years ago, and his true wealth is expected to be even more than that now. 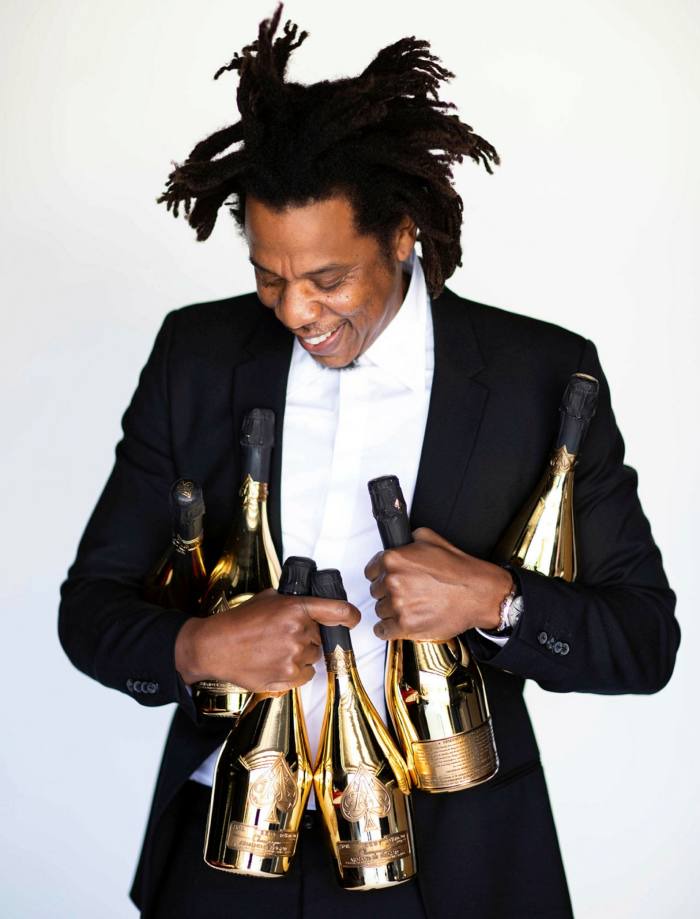 In 2018 Jay revealed a song lyrics that his Champagne brand was worth $500 million, meaning he would have sold half of it for an estimated $250 million.

Going by these figures, his net worth now would be at least $1.25 billion. 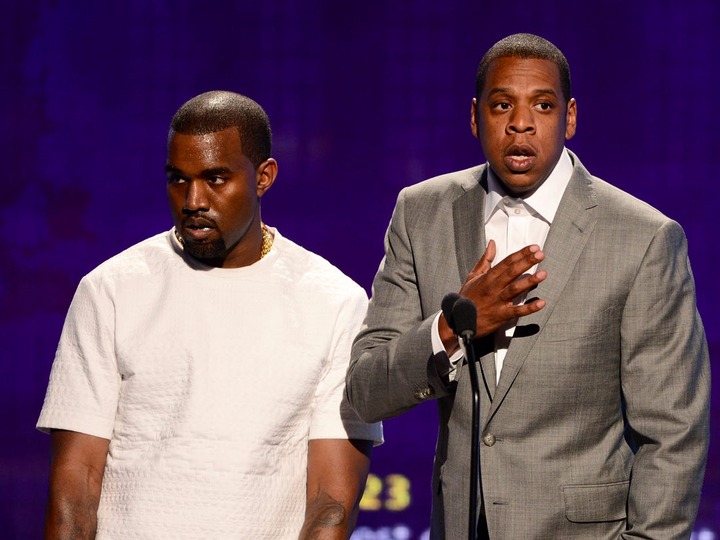 Based on these valuations, Kanye is $10 million richer than Jay Z, but keep in mind that Jay Z’s last valuation was calculated over two years ago. Since then, the business mogul’s net worth has more than likely gone up.

Meet this young lady who is proud of herself

Here are the dstv premiership logo.

Time To Eat More Broccoli, It Could Possibly Stop Heart Attack, Cancer, Constipation And Much More

One funny thing that Prince Kaybee does in all his music videos, have you seen this?

Kaizer Chiefs Move One Place Down in the PSL Log Table