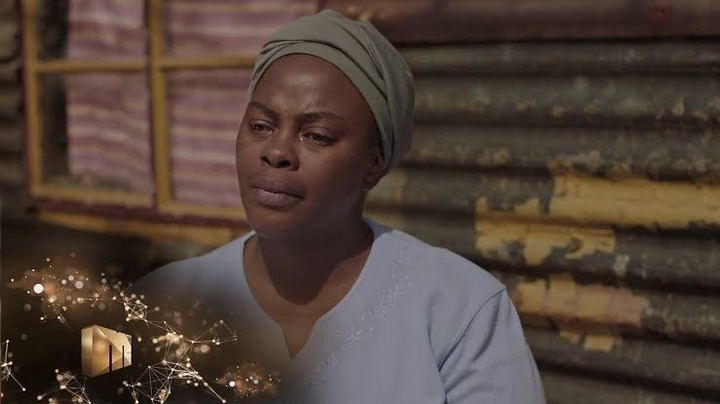 Uzalo is a South African soapie that has been airing for over 5 years now. The show has had its own ups and downs with the cast. Some have left and came back, and others have left and never went back. Some actors are always rumored to be leaving the show, and at some instances, it is never confirmed. 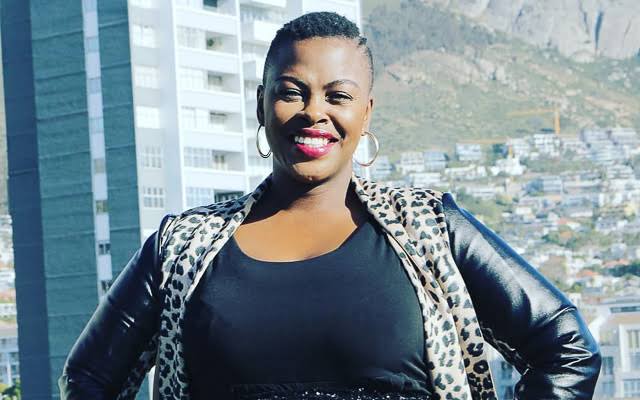 Uzalo is a KwaZulu-Natal based soapie, and everything that happens on the show is in relation to KZN. The soapie plays weekdays on SABC 1 at 8:30pm. It has remained in that spot since 2015. It was recently told to pick up its socks, when the viewership number was declining. It seems as though the show producers followed the instructions, since the show's contract was renewed after the warning. 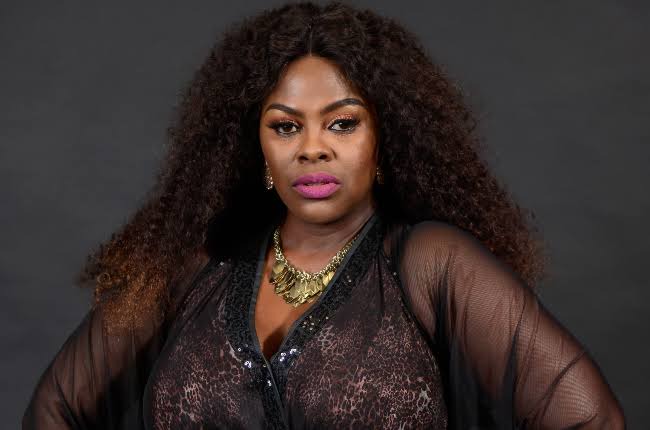 Dawn Thandeka King, who used to play Mangcobo on Uzalo, announced her resignation from the show earlier this year. She had been a regular on the show since the beginning. According to sources, she was confirmed to be leaving. She was also supposed to be leaving KwaZulu-Natal and heading to Gauteng province. 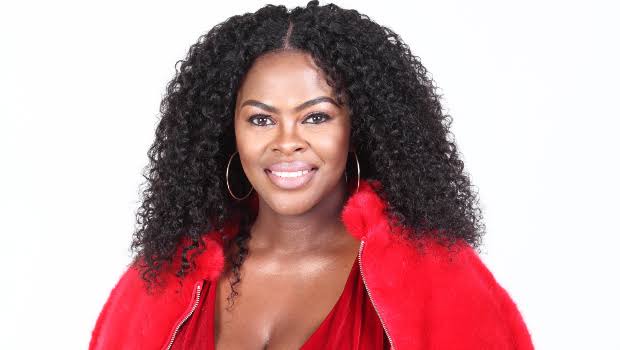 On DiepCity, actress Dawn Thandeka King now plays Thandiwe (also known as Mashenge). She hasn't appeared on the show for over a month now, and this is not the first time it has happened. She plays a domestic servant, Bonga's wife, and Nox and Lungile's mother. Mashenge was last seen heading for a job training. 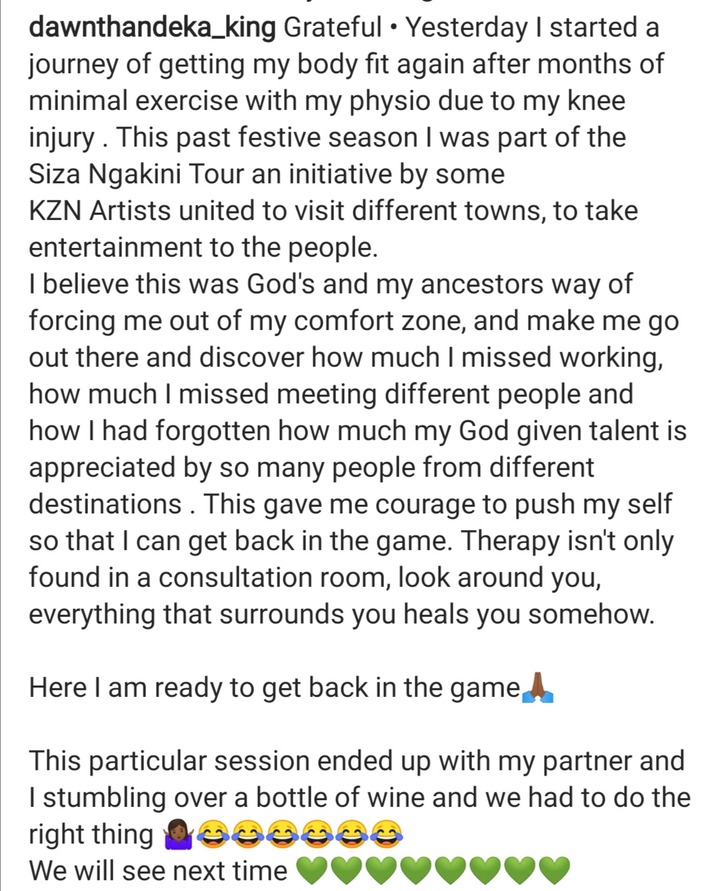 On Mzansi Magic's DiepCity, she plays a leading actress. She is thought to be still a part of the show, as neither the production firm, Black Brain Pictures, nor Thandeka have provided an update on her departure.. She says she has a knee injury and she got it back in April while on set shooting. At some point she couldn't even move, which is why she has been off our screens for this long. It is however still not clear as to when the actress will come back to our small screens.

Please call the nearest police if you see this man. This is what he did to a 6 year old

350 Grant Must not lose Hope

KZN floods leave a trail of destruction, one death reported