Twins have one of the strongest bonds because they can't be split up. They like doing the same things at the same time all the time. From wearing the same clothes to going to the same school and job. Here are some famous twins who both work in the same field. 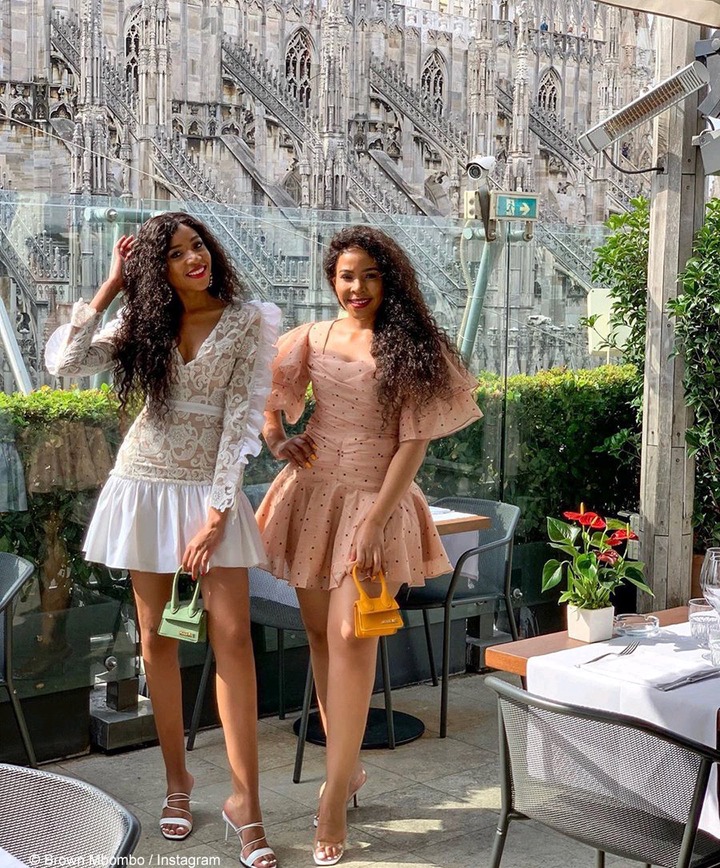 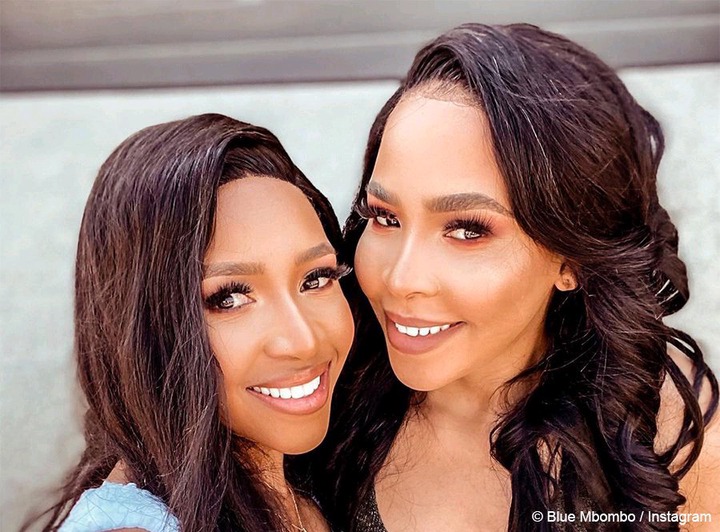 After Blue joined the reality show Big Brother Mzansi, the twins became more well-known. Every day, Blue would talk about her twin sister, and after the show, Brown joined Blue in the spotlight. They all became influential people and ran businesses that did well. 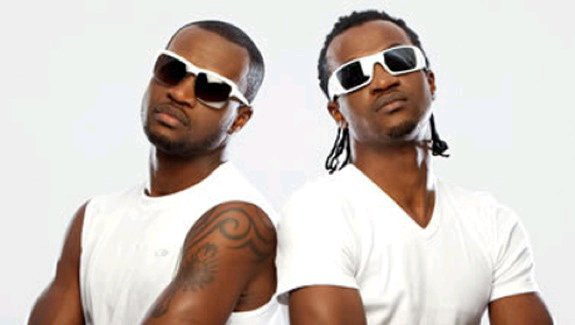 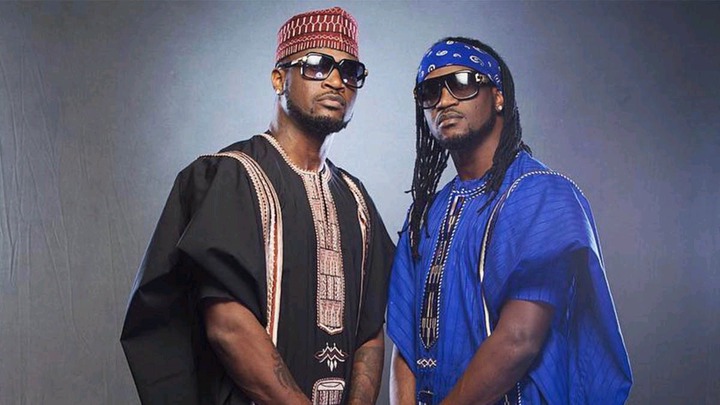 The brothers went into the music business as a group, and since then, they have had some of the biggest hits. Later, they stopped working together and made music on their own, which I didn't like as much as when they were together. The brothers got along again and began to work together. 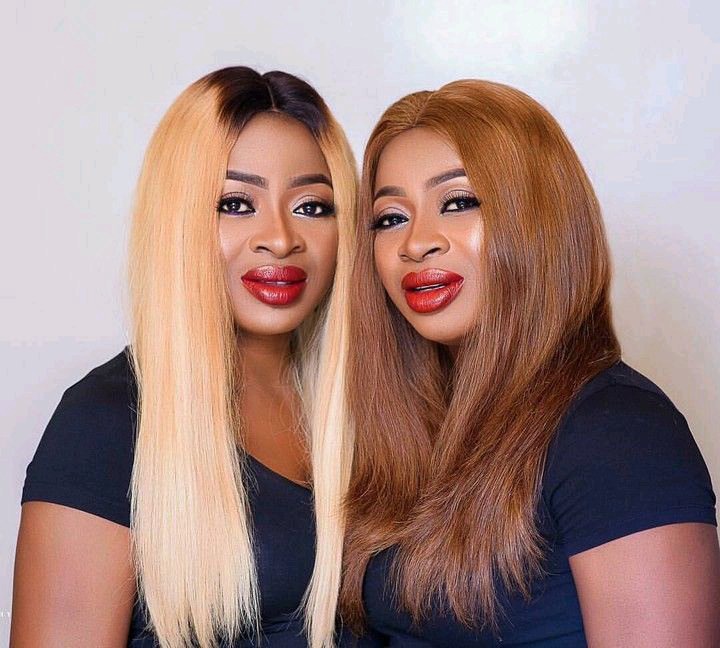 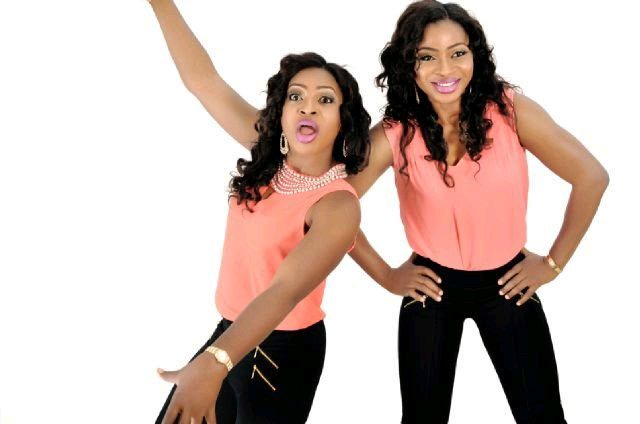 Both of them are actors in Nollywood, and most of the roles they do together. 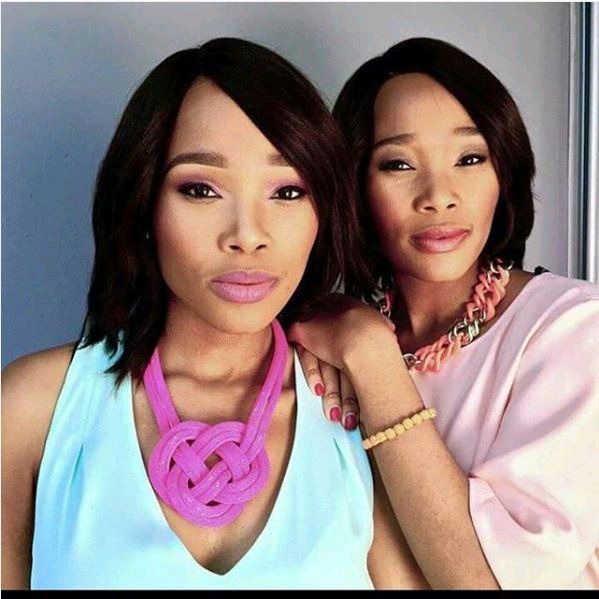 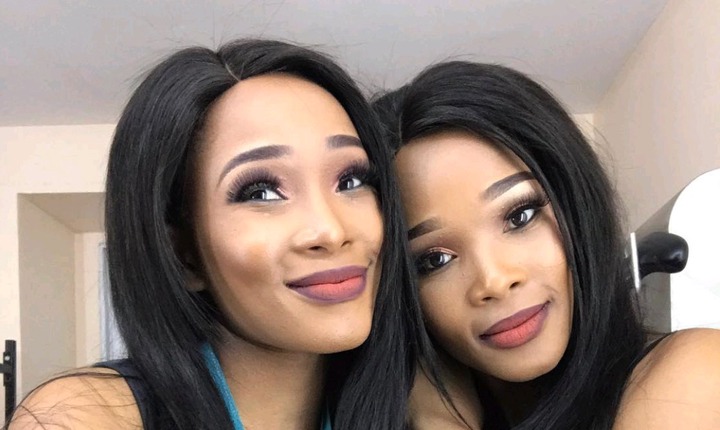 Both of the sisters act and model. They also worked together on TV shows. 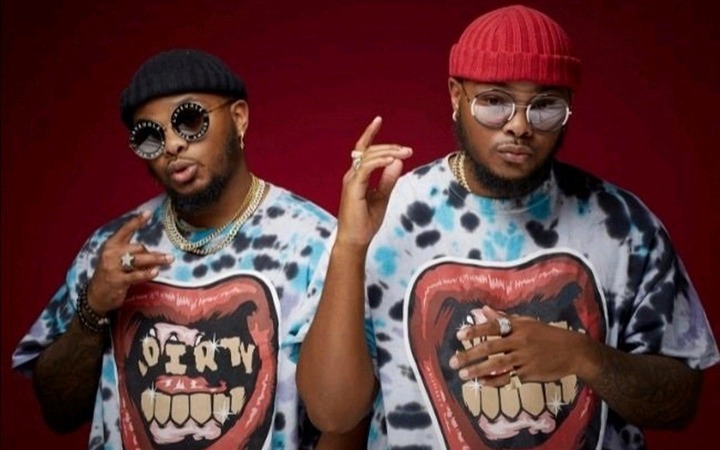 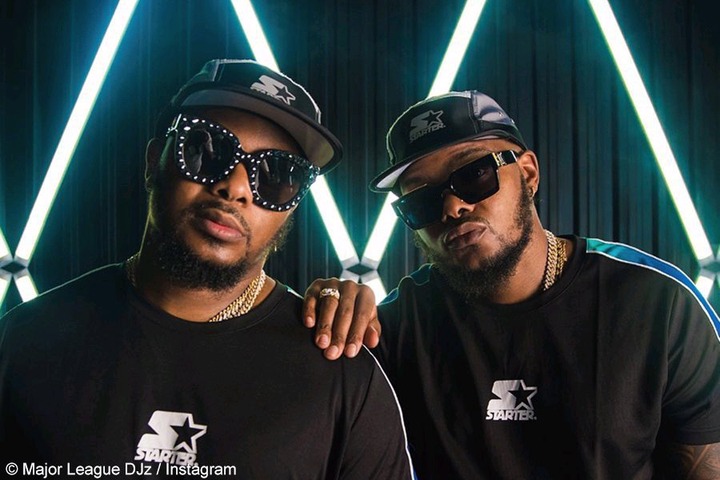 The twin brothers loved music as kids, and when they grew up, they became DJs. They have won awards and put out some of the country's best music. 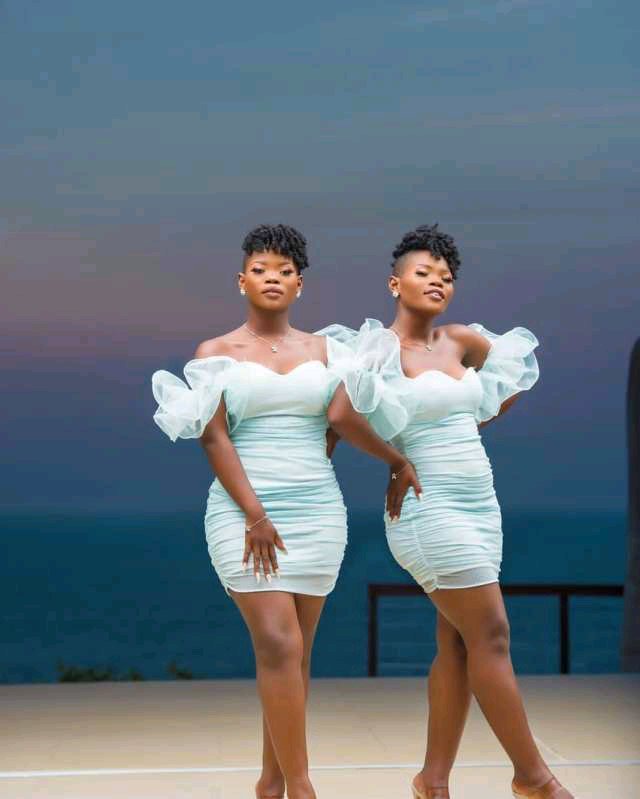 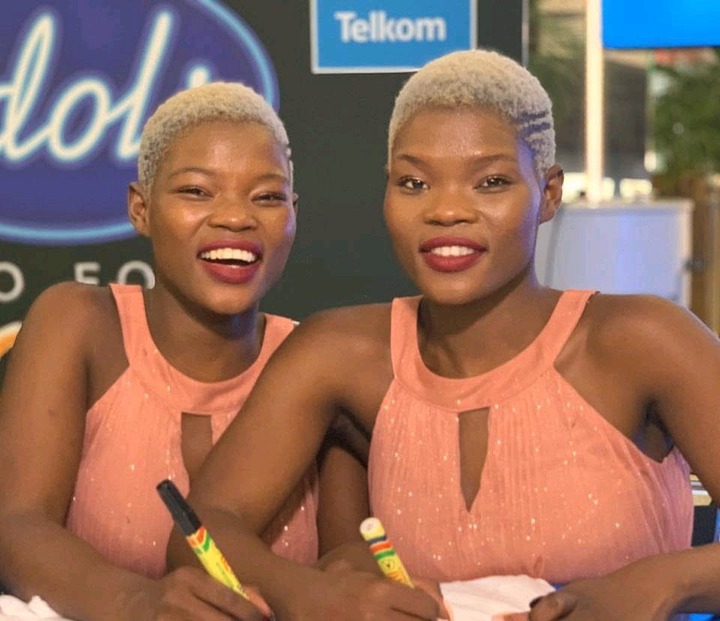 After Viggy and Virginia tried out for the SA Idol singing competition, videos of them went viral. Because they had always sung together, they were allowed to audition for the competition together. They got the golden ticket and went on, but when one of them was kicked off the show, the other quit too because she couldn't do it without her sister. DJ Tira later signed the sisters, and they've been giving us good music ever since. 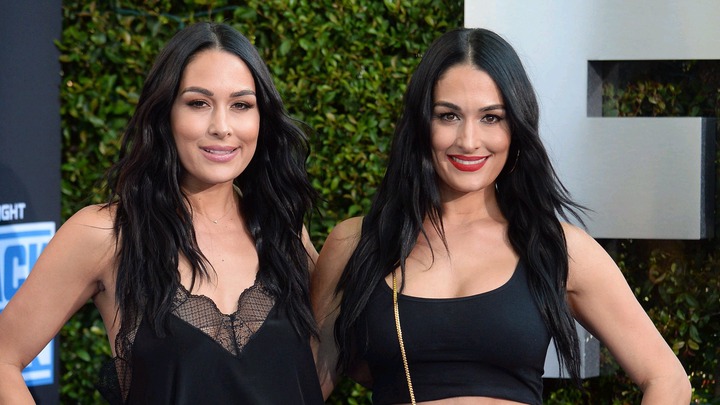 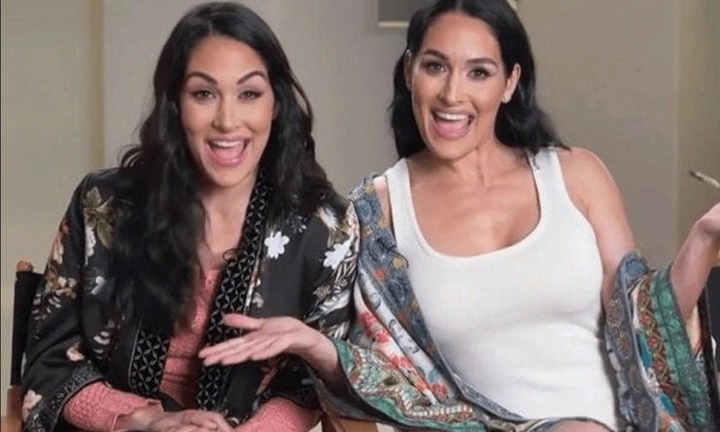 Both of the sisters were wrestlers. When one of them quit to start a family, the other one did the same. Both of them are now parents, so they no longer fight.