South African actor, poet, and dancer Israel Sipho Makoe Matseke-Zulu is most known for his appearances in the films iNumber Number (2013) and its follow-up, Four Corners (2013), Tsotsi (2005), Hard to Get (2014), and Gomora (which he left because his legs were immobilized), to name a few.

The left leg of veteran actor Israel Matseke-Zulu was amputated after he battled gangrene for seven years. He is now making a full recovery.

The actor revealed to TshisaLIVE, a sister publication of Sowetan, that he had gangrene for years but had been completely unaware of it because it only became worse last year while he was filming for the Mzansi Magic soap Gomora.

The renowned actor, 46, claimed he visited multiple doctors, but none of them could identify the problem.

In 2021, while working on Gomora, I became very ill. I believe I was with them from March to August. My sickness began six to seven years ago, but by August I was in full-blown pain and unable to walk.

He was recently posted without his leg, and people noticed something in his sneaker saying" life is too short to waste" this caused a stir on social media. 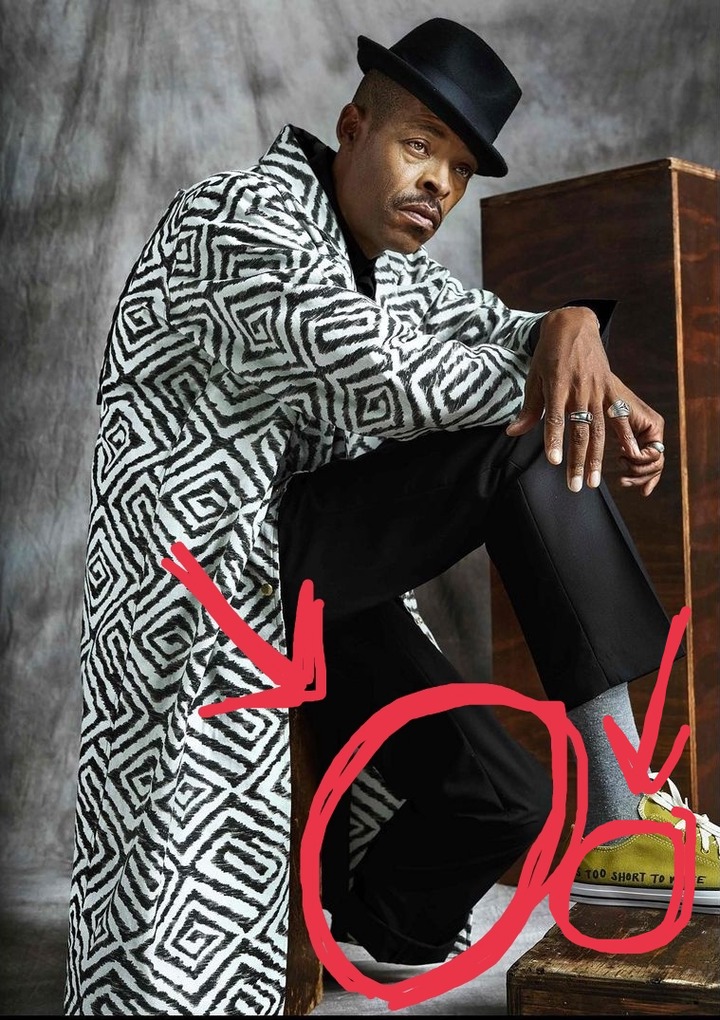 " My 51 year old aunt is pregnant and I was not told because of this;

"Breakfast, My People Will Understand" A guy posted causing a stir