Robert Marawa Suspects SABC For Being The Cause Of Presenters' Deaths

Former Metro FM and Radio 2000 sports presenter Robert 'Madluphuthu' Marawa suspects the South African Broadcasting corporation company SABC for being responsible for the death of some of the presenters.

Speaking on Podcast and Chill with MacG, Marawa said there's a group of officials who make talented presenters end up getting heart attacks at SABC. His face actually changed when he explained about some of the workers who ended up losing their lives because of the depression caused by this broadcasting company. 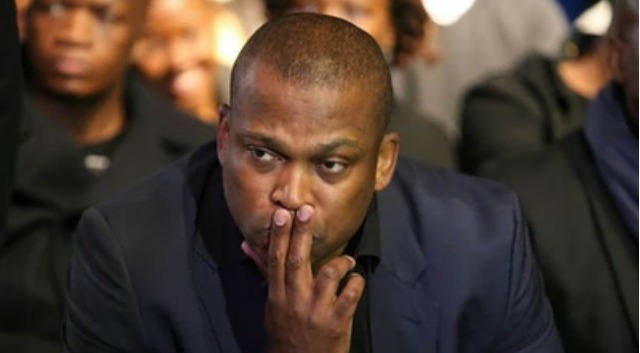 'I need to say this because l have also spoke about it on JJ's show (Power To Truth on eNCA), i told him to be careful of the rising death rate of SABC workers. Do you remember when we started the show i was telling you about heart attack disease and other stuff. Pressure and also not getting enough of what you deserve. Another thing i spoke about on JJ's show is the large death rate at SABC buildings.'

'He had more listeners than other presenter's on his show which played during the week but they still removed him. Therefore he was forced to work even harder on his weekend show.'

'Eddie had to be up and down working on events during weekends. All this up and down and working under pressure made him arrive home tired and wanting to sleep. There was something bothering him inside his chest, his wife tried to take him to the hospital but unfortunately he died on the way. This has now turned to a habit now.' Stated Marawa

Robert mentioned that he also has been attacked by heart diseases because of not getting enough rest and also eating anything. He said there are people who need to explain about all of this or a further investigation be done. He said after speaking about SABC workers who die because of emotional stress with JJ, he received an sms from Vuyo Mbuli's wife Savita which read:

'You have left me heartbroken, i'm aware of what happened to Eddie. The same thing happened with Vuyo. He had no agreement with SABC in May when he died, his contract which ended on the 31st of March was never renewed.'

He stated that according to Savita, Vuyo was called back to work because of the pressure from viewers and other government officials though he was unwanted by others and also had no contract. 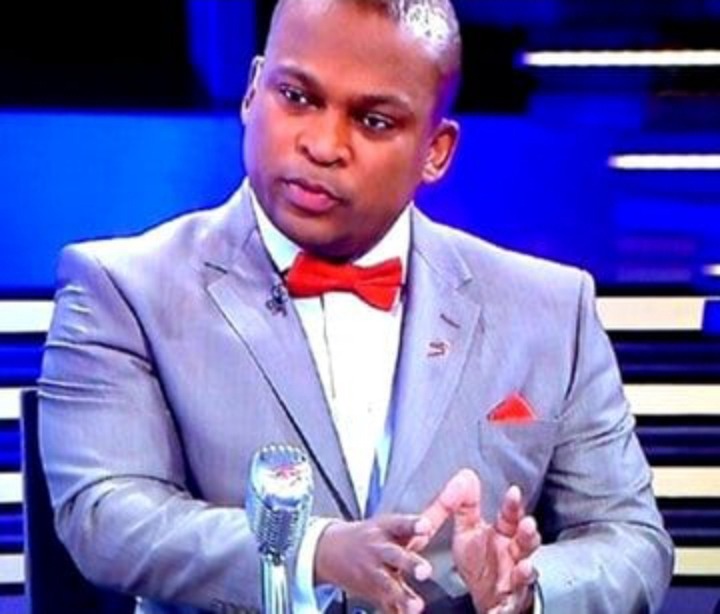 'They pretended to have loved him after he died when they never wanted him at all. I have seen this happening to Rowena Baird and many others'

This is the reason why Savita decided not to include any SABC worker on the list of speakers at her husband's funeral. Robert mentioned that the same thing happened to news reader Noxolo Grootboom who was told to quit her job in 2013 because of age but they kept calling her back.

Limpopo lady has everyone speechless after showing off the house she built for her mother.

Men in Mzansi are worried about the talented former YoTV presenter Dr. Musa, here is why