There's a lot that seems to be happening at AmaZulu royal house these days. Ever since the passing of King Goodwill Zwelithini and regent queen Shiyiwe Mantfombi Dlamini Zulu the AmaZulu royal house members have not been on great terms with each other. 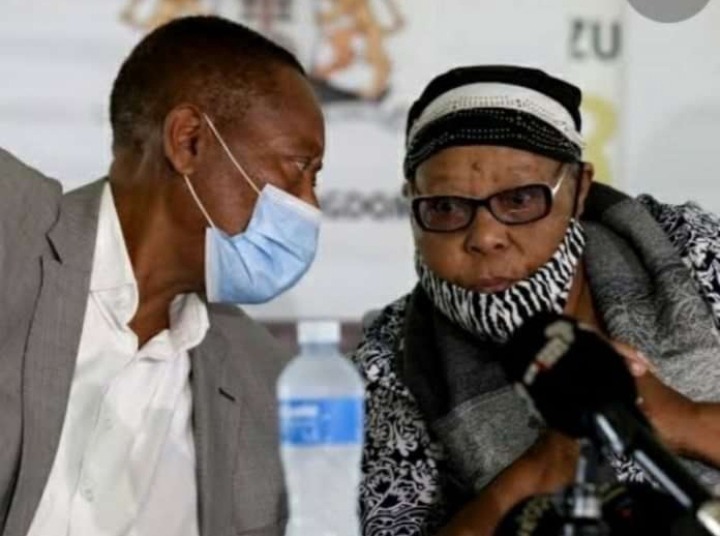 Many people are aware that there's a decrease in the level of trust and love between AmaZulu royal house members as they have been divided, some are against Misuzulu kaZwelithini chosen as the next King and some have raised other people's names who they think should be annointed as king.

Latest reports have revealed the sad enexpected news of two royal house members who are not in a promising state of health. Reports revealed that the situation is critical at the Great house as Mntwana Thembi and Mntwana Mbonisi both have been attacked by a stroke. No one knows how is their state of health at the moment.

It was stated that Mntwana Thembi was admitted at ICU and Mntwana Mbonisi was taken to a traditional Healer. Scrolla newspaper contacted a source at the royal house who confirmed that the situation is tense. Both Thembi and Mbonisi are among the group of members who are against Misuzulu being annointed as king. Former Amabutho director Mgiliji is still in a poor state of health.