By Khamat (self media writer) | 2 months ago 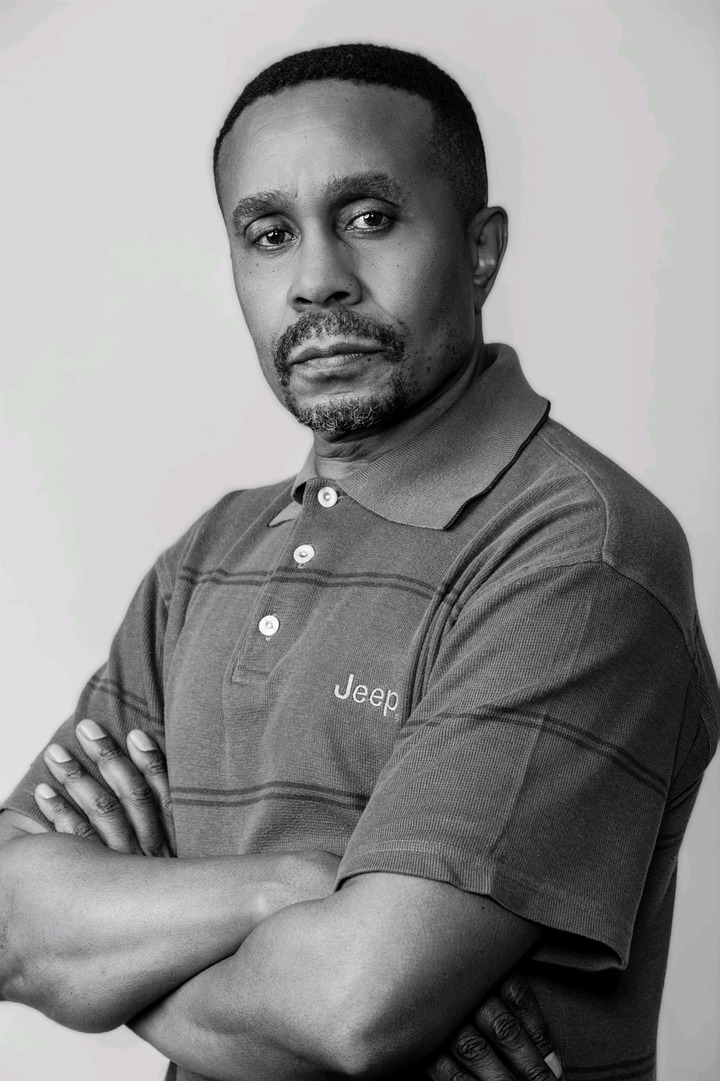 Vusi Kunene, real name Vusumuzi Micheal Kunene, is a highly regarded actor and one of the most talented television personalities from South Africa. He is best known for his roles in Paradise (2011), Jacob's Cross (2007–2013), and Generations The Legacy on SABC1. In April 1966, he was born in Meadowlands, a neighborhood north of Soweto in Johannesburg. However, there has always been much conjecture around Vusi's birthdate, which was purportedly moved from the 13th to the 12th due to superstitious beliefs. Kunene joined House Of Zwide after leaving Generations The Legacy. 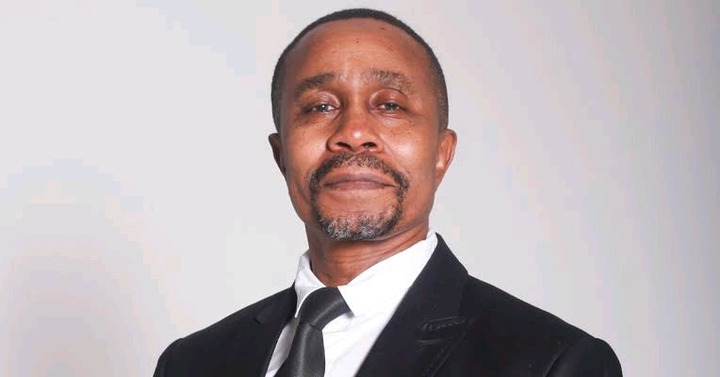 Vusi Kunene is the real name of Jack Mabaso. But a lot of people recognize him from the role he performed in the SABC 1 soap opera Soapie Generations. He portrayed the villain in that movie. But he was still adored by the audience.

According to reports, Jack Mabaso was born in 1966. Although April has been stated as the month of his birth, there are conflicting views on the precise day of his birth. The day is listed as 12, whereas it is listed as 13, by some. 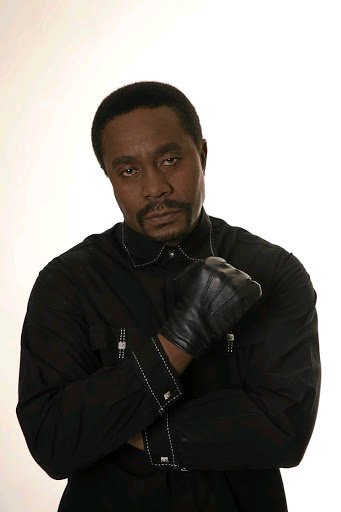 In either case, assuming the year is accurate, it is simple to calculate his age.

When it comes to family, Jack Mabaso is a shady character. It is impossible to tell if he is married and how many kids he really has.

The actor has made a concerted effort to keep his personal life secret, but he hasn't always been successful. He is rumored to have a mother named Grace Mhlaba.

In 2014, she had filed a lawsuit against him for failing to pay child support. At the time, their daughter, who was 17 years old, had also sued him for abandonment.

However, most people confuse Vusi Kunene's on-screen family for his actual family because of his enormously well-known Generations character, in which he also had a family. 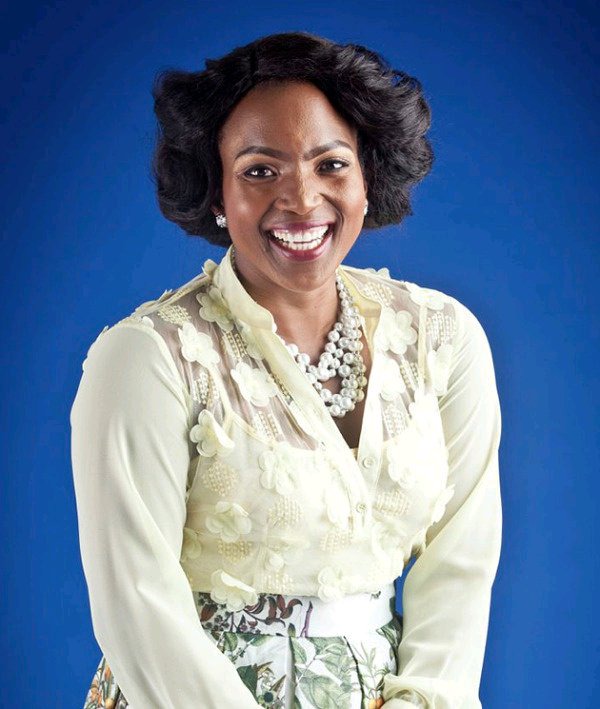 If you're trying to find information about Jack Mabaso's real-life wife, you might be hunting for a while. In a time when many people would post personal information about their families and lives on social media sites and elsewhere for all to see, Jack has mostly kept his private.

Most people don't seem to be aware that Jack Mabaso, despite his on-screen antics and villainy, is actually a preacher and a contented shepherd of the flock. 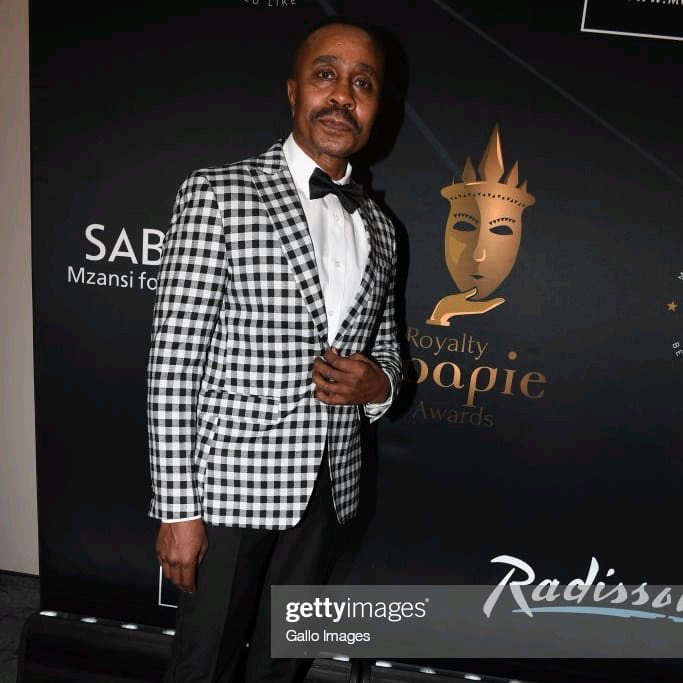 Even though he does not currently have a ministry, he frequently receives requests from various churches to not only proclaim the good news of Jesus but also to inspire the flock and guide them in the correct direction.

His acting profession and his Christian calling are in stark contrast. But that only makes up a small portion of how beautiful his life is; yes, his admirers adore it.

Vusi Kunene portrayed the part of Jack Mabaso, a villain in the soap opera Generations, one of the most watched TV shows in South Africa. He performed so well in the part that many still refer to him by the name of the character.

In addition, despite his excellent acting in Generations, he was not nominated for an Academy Award, a significant professional achievement. Despite appearing in subsequent movies, none of his acting jobs have had the same lasting power as Jack Mabaso's. 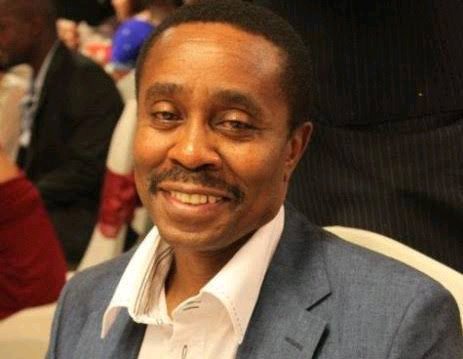 Salary It is impossible to estimate Jack Mabaso's pay. He would prefer to keep his family a secret, but not the sole facet of his existence. He reportedly makes a respectable living from his acting duties, though.

Does a man's net worth define him? Some might respond "absolutely." However, Vusi Kunene places more value on doing his job well than on his financial standing. He refused to talk about his net worth, but rumor has it that it is close to $1 million.