So sad: Gogo Maweni explains how she bewitched her first baby daddy and footballer Siyabonga Zulu 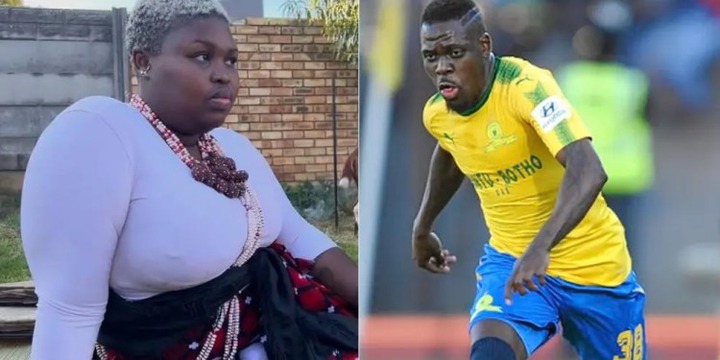 Maweni's response to MacG's question about what happened to the former soccer star was surprising. She acknowledged to have enchanted him. She stated openly that she had to accept credit for that. According to Maweni, she assisted him in his early career development.

According to the traditional healer, she and Siyabonga Zulu were in a happy relationship. Siyabonga played for a low-paying squad at one point. Maweni supplied food, clothing, and comfort for him. When he 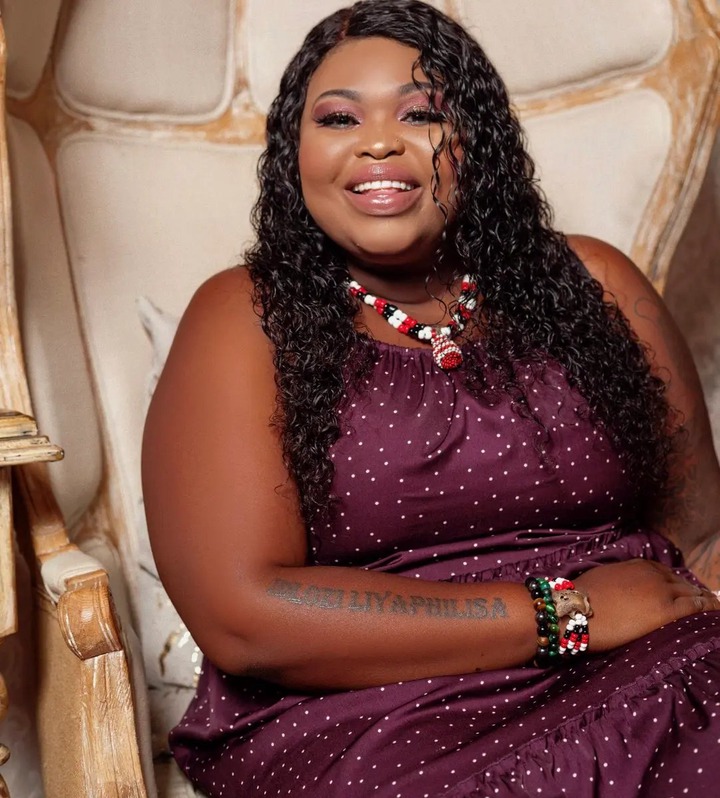 Maweni says she was fed up with this behaviour and decided to teach him a valuable lesson.

Siyabonga Zulu was a promising up-and-coming soccer player for Mamelodi Sundowns. He was a skilled athlete. His coordination and dribbling on the field were impeccable. With all of this accomplishment came acclaim. Siyabonga had several fans, and groupies flocked in droves. 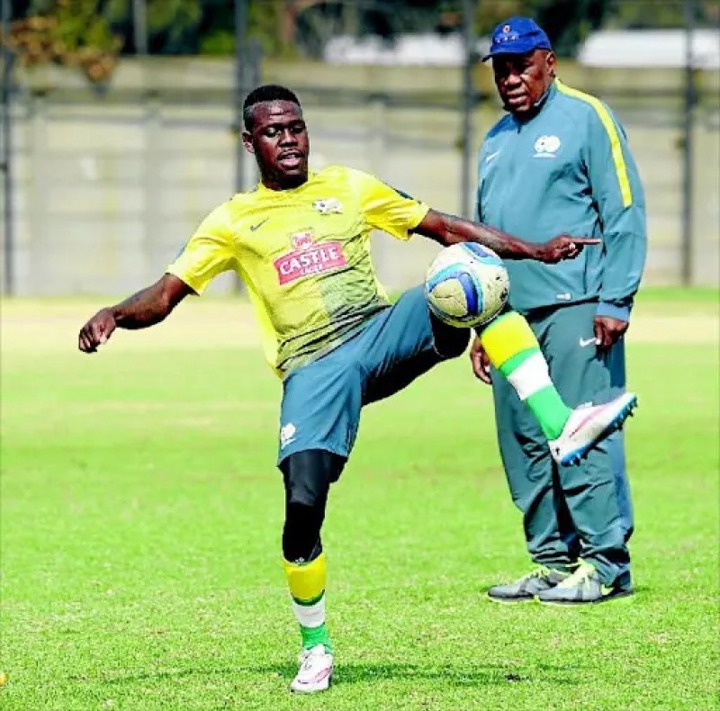 After some time, everything collapsed. Suddenly, his life became impossible to recover from. He lost concentration and became dependent on his undesirable external behaviors. Siyabonga began using alcohol and missing practice. He was eventually just too occupied with random women. Due to these conditions, his career fell like a series of dominoes.

Did Maweni bewitch SK Khoza too?

Previously Actor SK Khoza from The Queen was popular for all the wrong reasons. Many referred to it as the fall of a star. He was yelling at people like a lunatic at resorts. He was infamous for his physical abuse of women. Mzansi accused Dr. Maweni of casting a spell on him.

According to SK, the traditional healer did nothing to her. She claims that the actor was simply too toxic for her, so she let him go. At the period of his momentary insanity, she was a contentedly married woman. 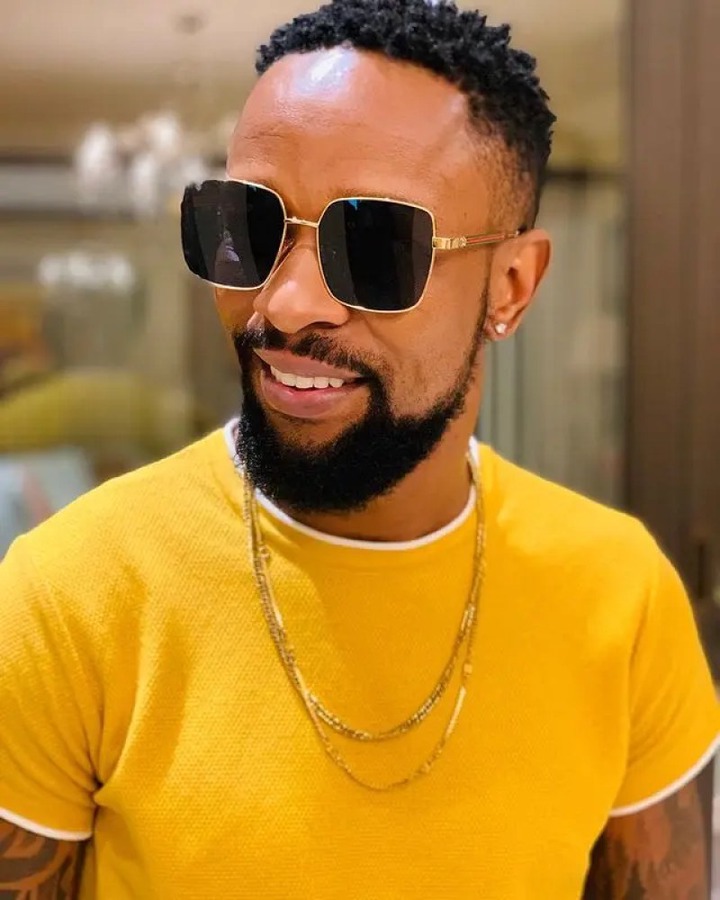 Her home is full of animals

The quantity of animals she had in her home was among the many unexpected admissions she made. Also shocking is the fact that her animals are so diversified yet do not devour one another. There are two snakes, two turtles, an owl, and several bunnies in Maweni. According to the majority of those who believe in witchcraft, animals are strongly associated with black magic.

Contrary to popular perception, Maweni was not fond of her traditional healing talent. She was failing at school and experiencing strange visions. Maweni departed the country in an attempt to conceal her abilities. Now she embraces it as if it were in her genes. Most would presume she accepted it immediately given her current disposition.