Actress Managed To Get Married Privately During The Weekend

By Victorkd (self media writer) | 24 days ago 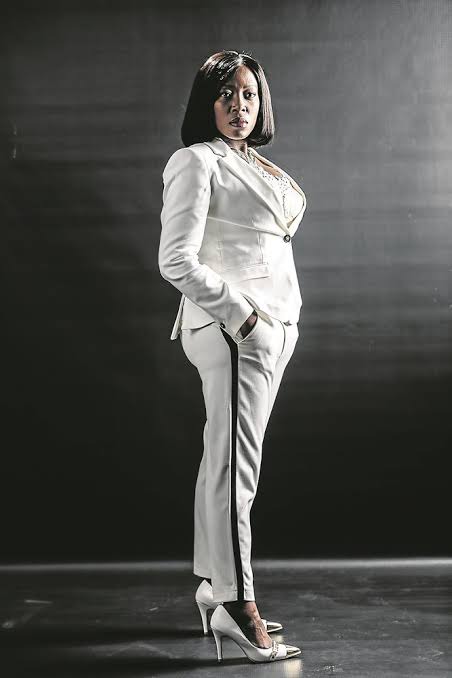 Rami Check is a media personality and actress from South Africa. She has worked as an actress for almost a decade. Her most recent popular character is Gracious, who she performed on The Queen. She was reportedly fired from the show, and she did it gracefully and without incident. She has since performed on various shows, but her part on the Queen is still remembered by fans. Some have even argued that the show has never been the same since her departure. 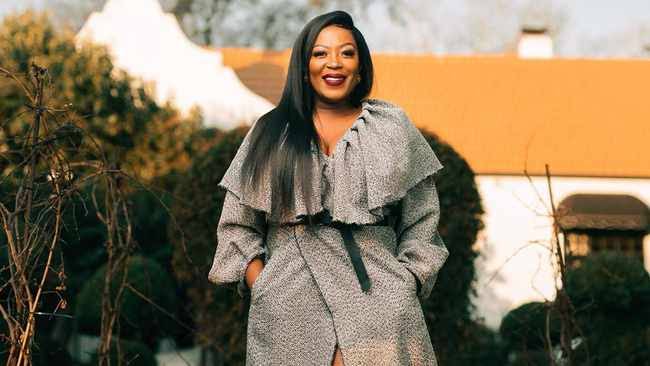 People assumed she was alluding to her own wedding when she hinted to a wedding. She was previously married, however the marriage ended in divorce. This indicates that she has rediscovered happiness and wishes to begin anew. She looked stunning, and it appears that celebrities close to her were aware that she was getting married. 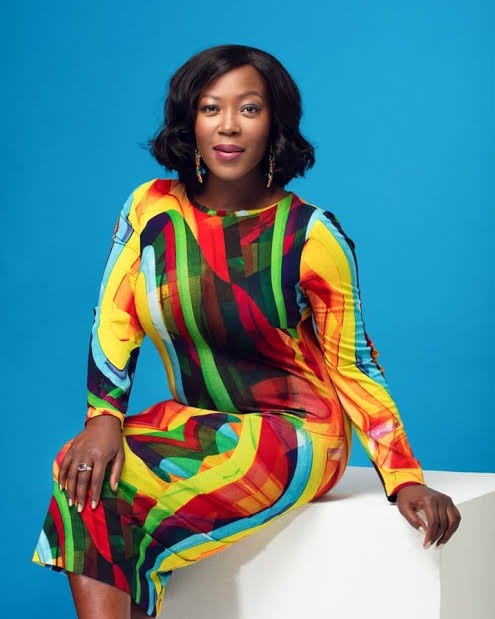 She hasn't mentioned who her spouse is, and it's possible she won't. Some celebrities prefer to keep their relationships private. This isn't to say they don't care about them; it just means they don't want them to be included in the normal chatter. 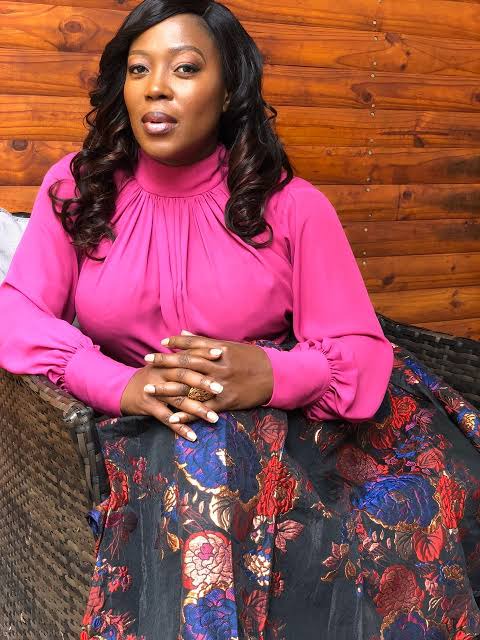 Last year, one of her daughters married, and she is now a proud grandma. Her photographs demonstrate that she takes wonderful care of herself because she is always shining. She isn't the first star to marry in secret. Many people have done it, and they've maintained it that way for a long time. 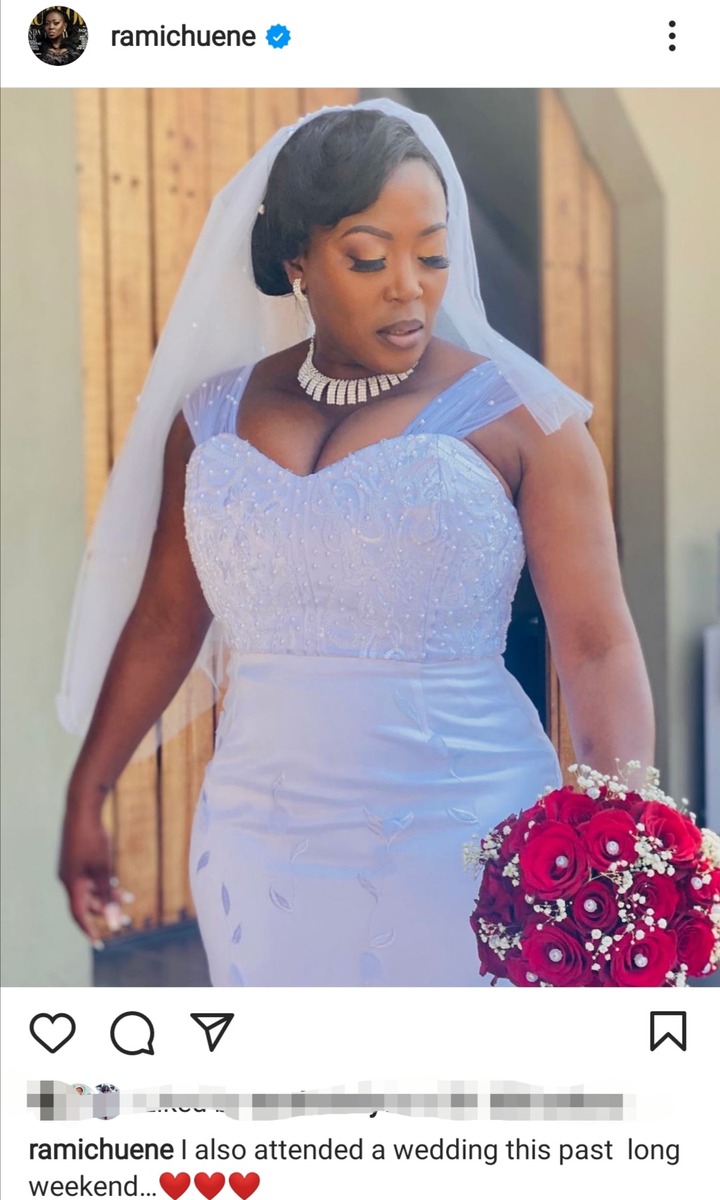 Her fellow celebrity friends have been congratulating her since she posted her pictures. Congratulations on her union, and may God richly bless them. Her daughter also got married not so long ago. She is also a grand mother to her daughters kids. She is such a loving mother, and a loving grandmother. She will definitely love her husband, and maybe show him off when she is ready to do so.

How to cook chicken feet at home ?

Things That Are Relationship Passion Killers And How To Avoid Them

OPINION | ActionSA Sets To Overtake ANC And EFF In The Polls?