By KgaogeloEntertainment (self media writer) | 1 year ago

Natasha Thabane is a 25 year old, she is the biological daughter of Trevor Thamsanqa Tutu and Nomaswazi Mamakoko. Her father is Archbishop Emeritus Desmond Tutu's son which makes her a grand daughter of Archbishop. Despite her family being famous, Natasha had to work tirelessly to earn credit in the television and film industry. 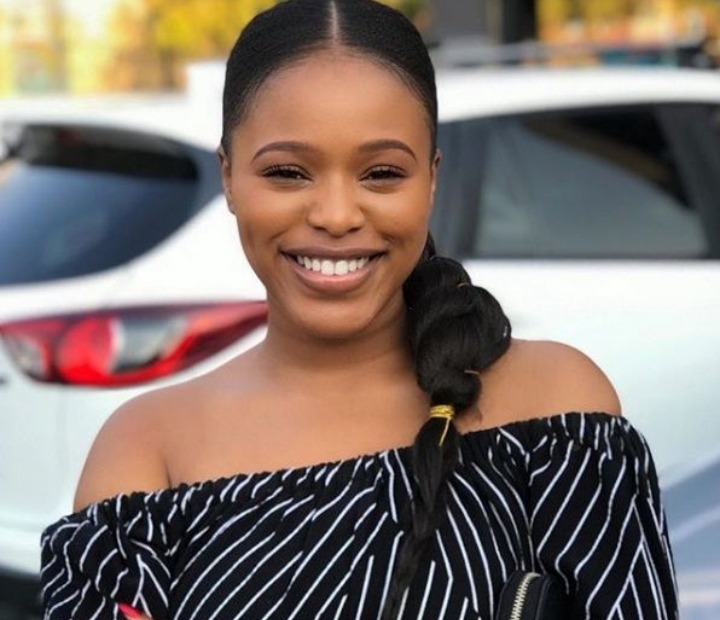 Natasha didn't see this one coming, yesterday she posted a picture of himself wearing a bra and a skirt, I guess Rumani thought it was enough Natasha needs to put on some clothes, since he is known to be the best Photoshop on Twitter he did what he does best. 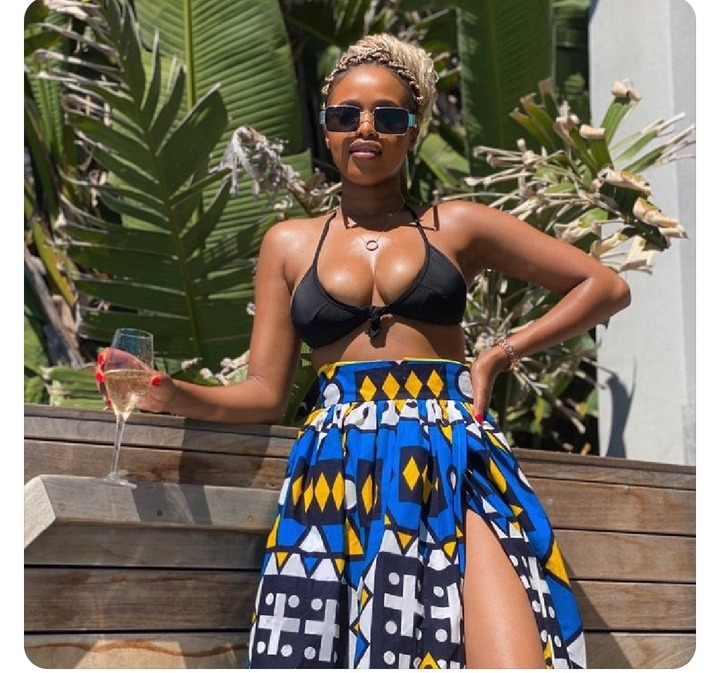 Rulani took Natasha picture and covered her breast how he did it no one knows, this happened after a guy asked Natasha to give him her numbers, Natasha didn't say anything though she just ignored the Tweet, that's probably the reason why Rulani decided to dress up Natasha in a proper manner, may he thought this will stop this man from asking for her numbers on social media. but Natasha being Natasha and as sweet as she is she didn't even make a fuss of it, she just took the picture and shared on her Twitter account for everyone one to laugh about it.

I think some people can learn a one or two things from Natasha that its normal to joke around from time to time, a bit of sense of humour is good sometimes, because if it was someone else they've made a big deal out of nothing.