By Kgangi (self media writer) | 1 month ago

This has to be one of the longest sibling fights in history. The 2 want absolutely nothing to do with each other. Late last year Kelly and Zandi Khumalo issued statements that they are divorcing from being siblings and are cutting all communications with each other. This was a sad announcement for both Kelly and Zandi’s fans since the 2 were inseparable. They did almost everything together, they were bffs. Zandi was even Kelly’s backing vocalist. The problem started when Zandi got married to a KZN businessman and artist manager Mhlo Gumede. After this, Zandi had to obviously relocate from Johannesburg to Durban. Even then, Zandi and Kelly managed to keep their relationship tight. Zandi’s music career started booming under her husband’s management.

Before their separation, Kelly accused her sister’s husband Mhlo of scamming her Durban fans. She alleged that Mhlo created posters of advertisement with her name on them lying that she’ll performing on those events while Kelly’s management had no idea. This got to a point where Kelly’s fans were messaging her stating their disappointments due to her not pitching for performances. When Kelly confronted Mhlo and Zandi about this they would act shocked. Kelly then decided to cut Zandi off for sticking with her man instead of her own biological sister.

Zandi and Mhlo Gumede recently welcomed their first child together and to many’s surprise, Kelly’s kids went to see their little cousin and everyone wondered if the 2 have finally reconciled. If they did then good fit them, they need move on from this already. 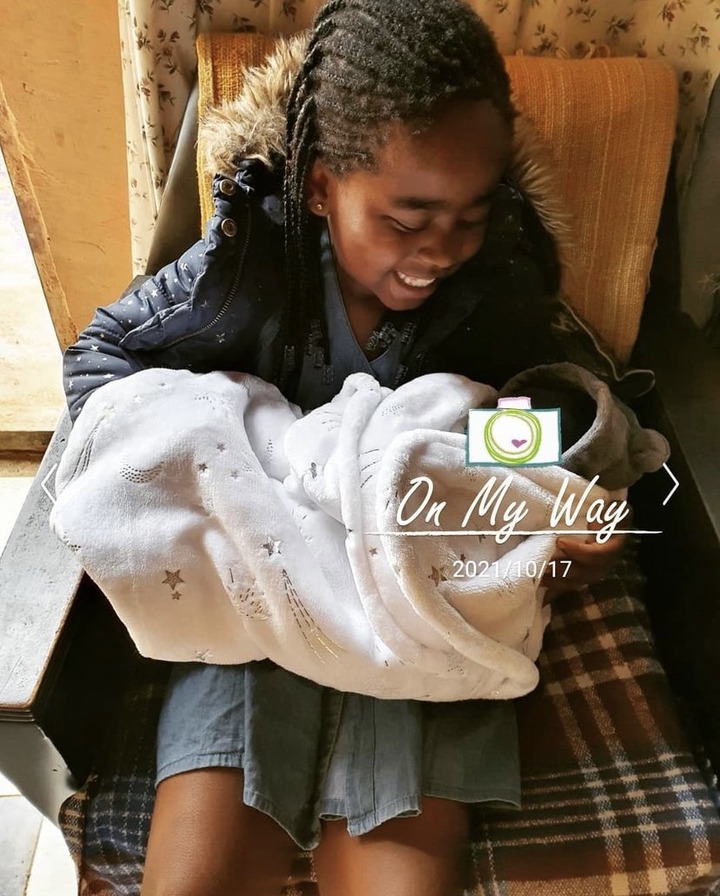 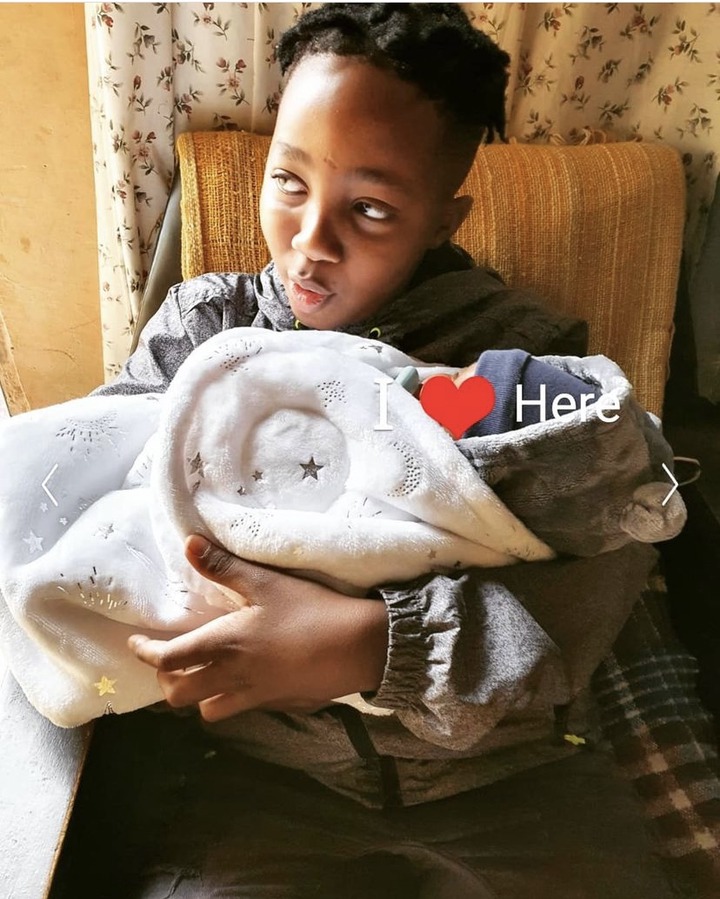 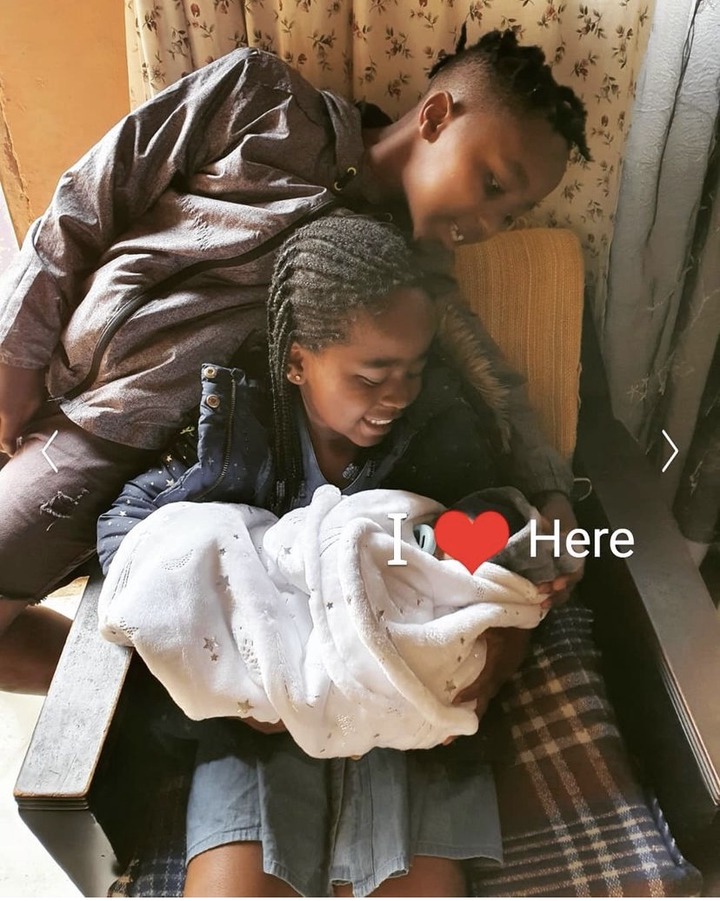