By Sanelem_ (self media writer) | 3 months ago

Sjava became a laughing stock on Twitter after a picture of him carrying an evidently fake and torn Gucci bag was posted.

A popular Twitter user, who goes by @umalambane, took to Twitter to post a picture of Sjava carrying the torn Gucci bag. He left this caption, “Whenever I feel down this Pic of Sjava gives me strength ukuthi kuzolunga ( Everything will be okay.)” 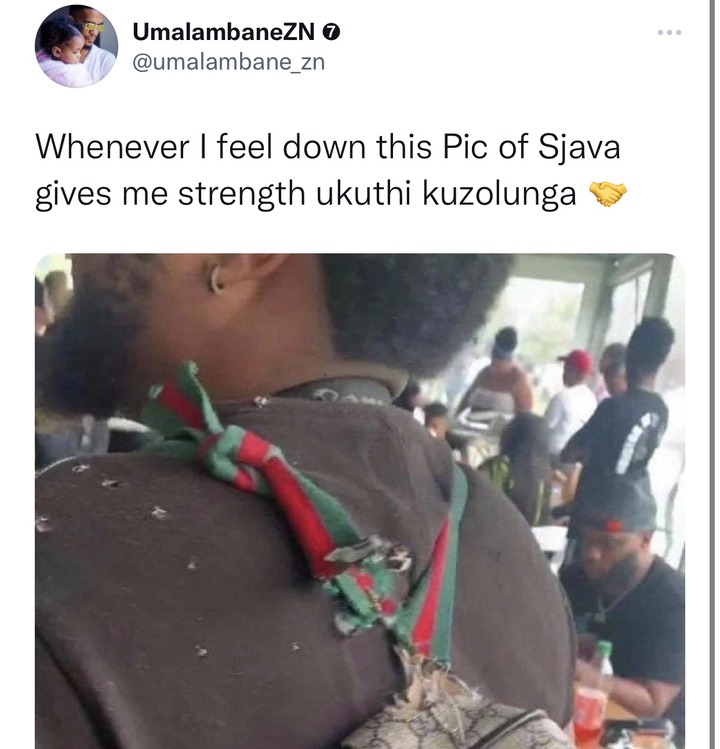 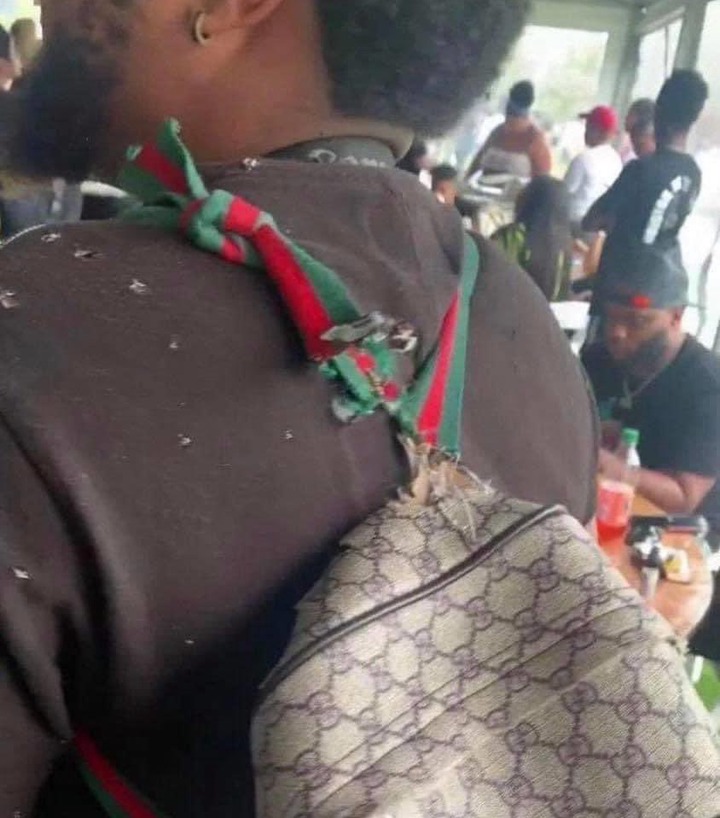 It is very clear that @umalambane is making fun of Sjava. Tweeps did not hold back with the insults. Due to the bag’s torn state, people immediately assumed that it was fake. Thus, they made fun of him and called him cheap and broke for carrying a fake Gucci bag. 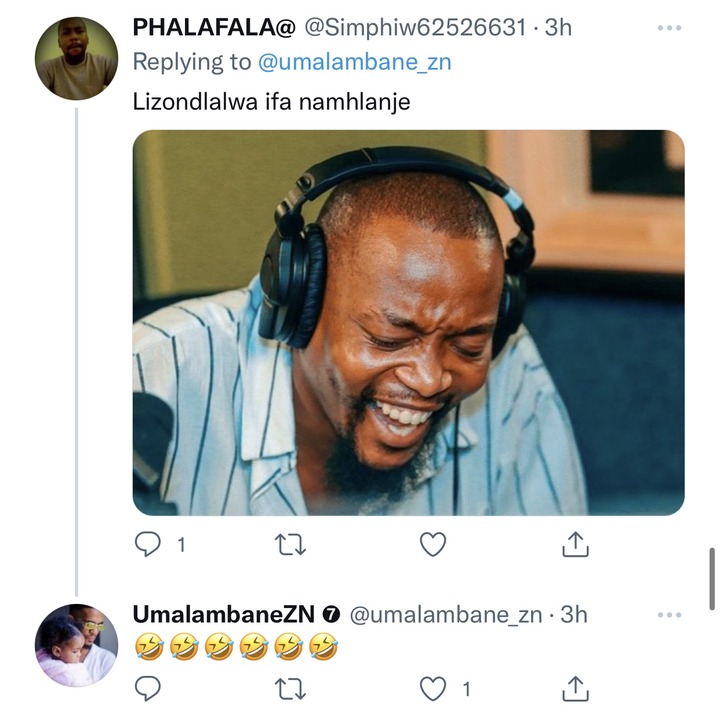 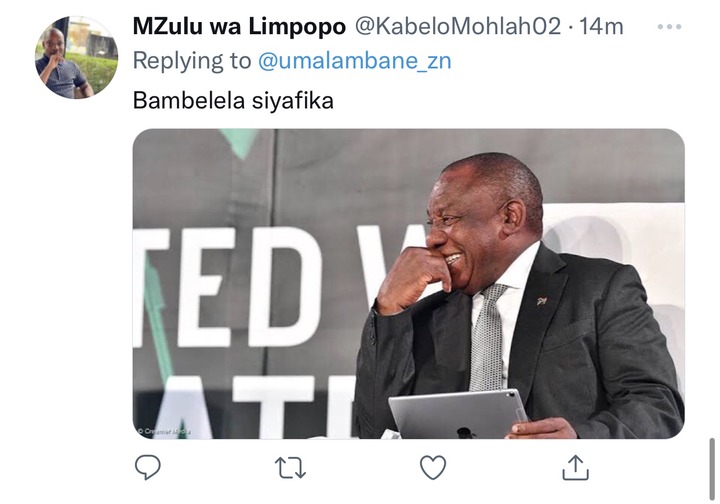 The tweet gathered a lot of attention and Sjava eventually saw the tweet and responded. Instead of getting angry or furious, he calmly told @umalabane that his childish tweet is very disappointing. 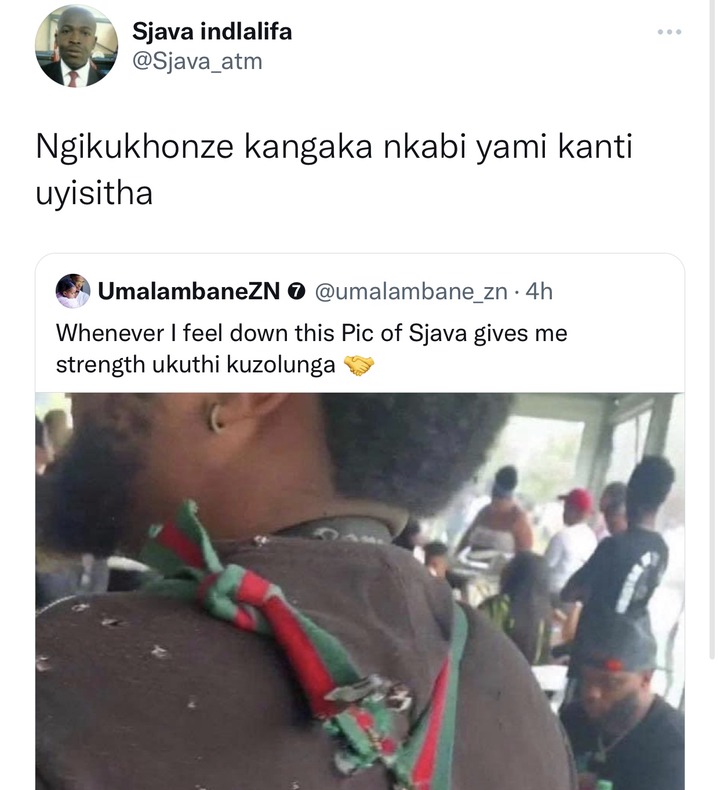 Condolences For Nomzamo Zikode As She Looses A Mother-In-Law

Twitter buzzes after 15year Olds are seen drinking Alcohol. Check this out