Who Is Bontle Smith and What Songs Is She Known For? 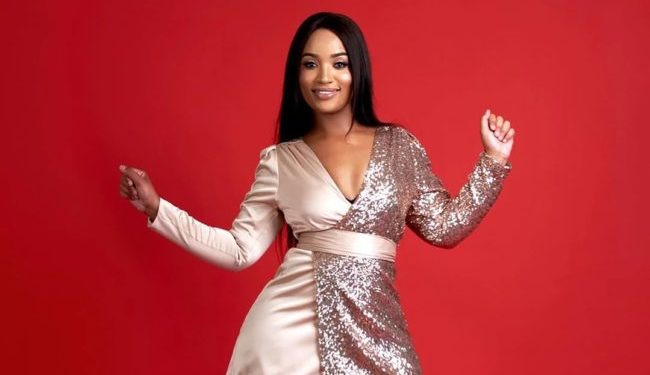 Bontle Smith is a brilliant vocalist who has recently been making waves in the South African entertainment scene. She is a vocalist and singer who also works as a model on occasion. Bontle has been regarded to as an upcoming artist in some places, despite her numerous ventures in the music industry. Despite her novice status, Bontle has continued to concentrate on her singing career. She is determined, self-motivated, and talented in the field of musical entertainment. She's a great dancer, which helps her when she performs because it allows her to express herself on stage. We'll take a look at Bontle Smith and see what she's done right to get such a prestigious award.

Bontle Smit was Born and Raised in Tembisa, South Africa 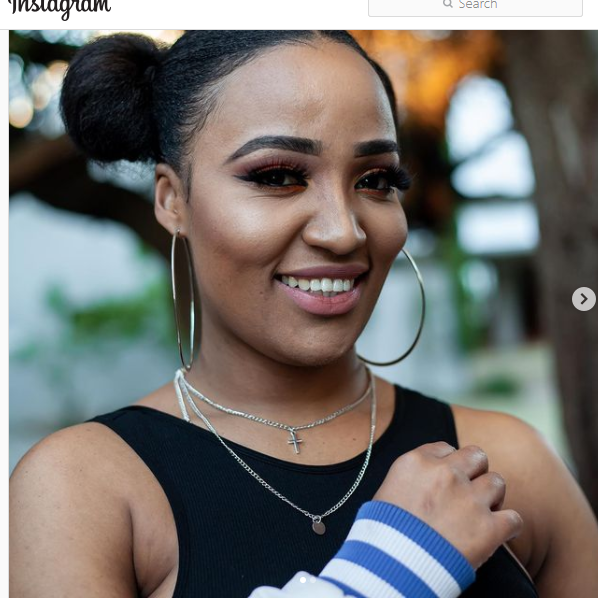 Bontle Smith was born in Tembisa, a township north of Kempton Park on the East Rand in Gauteng, South Africa, on April 1, 1989. She spent the majority of her childhood in the township before moving to Limpopo to live with her relatives in Lebowakgomo. After a few years, she returned to Tembisa. Bontle discovered her aptitude for singing when she was just 12 years old.

She Started Pursuing Her Music Career While in the University

Bontle persisted in pursuing her aim of becoming a successful singer while at university. She performed multiple times while still in college with her singing ensemble, but it wasn't until later that she broke out on her own. In 2010, Bontle was featured in her first project, "Lose yourself in the music." She also appeared in Casper Nyovest's blockbuster tune "Gets Getsa 2.0," and she went on to record her first hit single, Sandton. Bontle didn't look back after that, as she worked on a slew of new projects.

Bontle signed with BLAQBOY music after she graduated from college. DJ Maphorisa, a well-known DJ, owns the record label. She became regarded as the label's First Lady because she was the label's first female performer. Her new record label gave her the opportunity to show off her skill to the rest of the world for the first time, but she didn't stop there. Bontle is working on a slew of additional significant projects with her record label, which will be released as soon as they're official.

What Song is Bontle Smith Best known For?

Bontle rose to prominence after the release of her smash track "Sandton" in 2019. Since then, she has appeared in a number of tracks that have performed well on music streaming services. She began her career by appearing in a number of songs, the first of which was the Dj Giggs-produced "Lose yourself in music" project. Bontle's Sandton profile catapulted her into the spotlight and drew tremendous social media attention. She went on to sing the song on a number of live shows following that. Spotify named Sandton, in which Bontle was featured, as one of the most-streamed tracks in South Africa in 2020, with DJ Maphorisa and Kabza De Small. 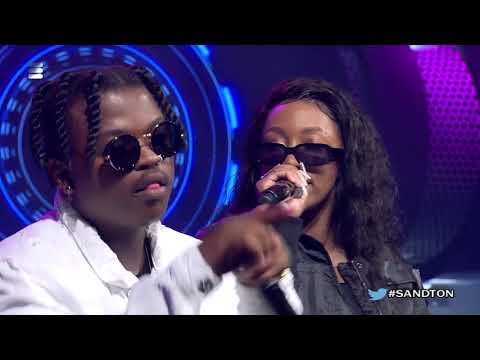 Her position as the first woman of Blaqboy music helped her attain significantly more notoriety than she had previously. She began to garner social media followers as curious admirers sought to learn more about her. Bontle also performed a number of other songs that displayed her talent. They are as follows:

Bontle Smith has worked with a number of South African celebrities, including DJ Maphorisa, Cassper Nyovest, and others. The majority of her songs have been tremendous hits in her home nation and throughout Africa. Despite the fact that she has yet to be nominated for a major music award, she has continued to work hard in order to reach the pinnacle of her profession.

The majority of Bontle's songs are Amapiano-style, which is a popular genre of music in South Africa and Africa. This drew a big number of viewers across all streaming platforms, including YouTube, Spotify, Boomplay, and others. Bontle Smith's collaboration with MFR souls, Amanikini, has surpassed one million views on YouTube and has received a lot of attention on music streaming platforms. Get Getsa, her feature hit single with Cassper Nyovest, has over 1.5 million views on YouTube.

Many other well-known artists are clamoring to include her in their projects. Sandton, her featured song, reached number ten on the top ten most streamed songs in South Africa in 2020. Despite her accomplishments thus far, Bontle is still considered an emerging musician because she has yet to release an album. Bontle has been more of a featured artist on a number of other tracks released by notable artists. The vivacious vocalist, on the other hand, is determined to put in the necessary work to reach the pinnacle of the music industry.

In the future, Bontle will continue to work on a variety of different musical projects. Her tenacity and will to succeed are unrivaled, which has made her a favorite of many South African and international musicians. It'll only be a matter of time until the vivacious singer begins to win honors. Bontle Smith is a young artist with a lot of potential and a lot of great energy that everyone should keep an eye on in the future. Her drive and determination to achieve will always set her apart from her colleagues in the music industry.

Other Interesting Facts ABout Bontle Smith 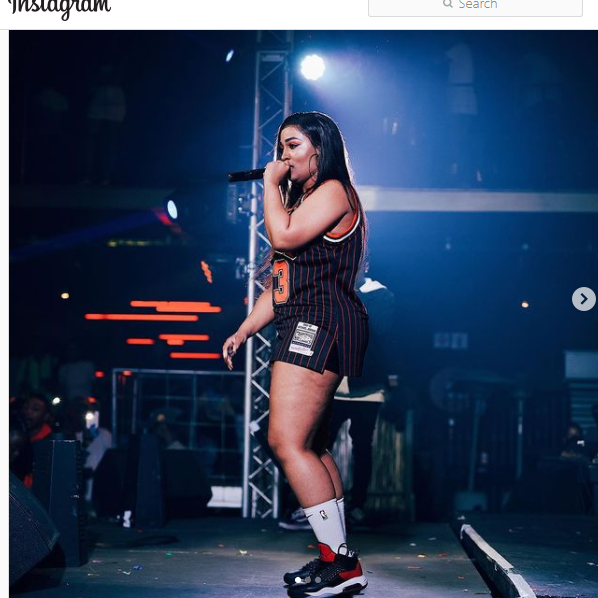 She Keeps Her Love Life Away from the Media

Bontle's personal life has been kept so private on social media that little is known about her family and siblings. She is still unmarried and has not revealed that she is romantically connected with any man to anyone or any source. Her past relationships are unknown, which means there are no records of an ex-boyfriend or lover.

She Has a Huge Social Media Presence