Reports Emerge That Shaka Gets Dumped

By PainkillerBibi (self media writer) | 2 months ago 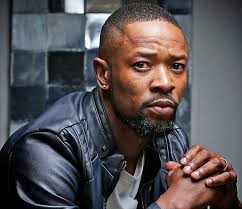 Reports have emerged that Sthembiso "SK" Khoza, who portrays the character of "Shaka" on The Queen, has been booted by the show effective immediately.

SK's time on the has been hanging on by a bare thread for quite some time now. Fans have been calling for his cancellation ever since he going online to make a confession that he had been emotionally abusing his then fiancèe, Ayanda Hlongwane who is a dental practitioner.

In the deleted Instagram post, he said he had been taking his frustrations out on Ayanda, and he had just realized it was wrong of him.

Shortly after, reports emerged that he had gone further to physically assaulting her too. The news broke after he was allegedly arrested when Ayanda opened a assault case against him. Although neither of them would address the incident directly in public.

They deleted pictures of each other on social media accounts and unfollowed each other. 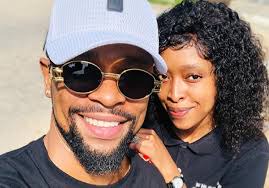