Big Brother Season 3 || Here Is How To Audition 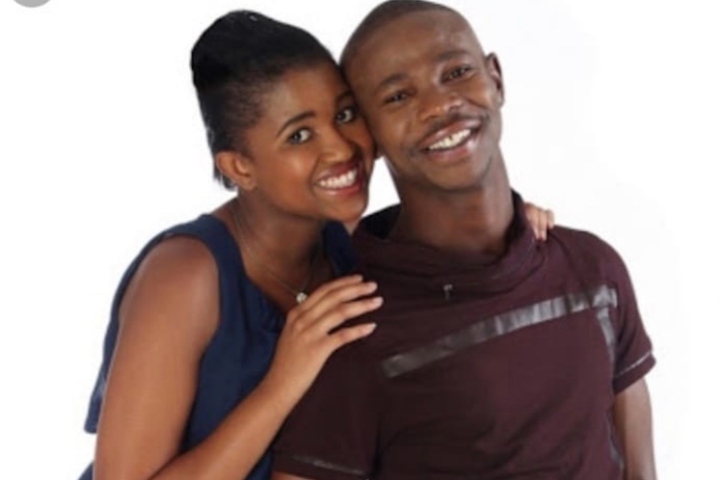 Today is a happy day for Big Brother Mzansi viewers. This follows the announcement by Banijay and MultiChoice Group that auditions for the upcoming season are now available. 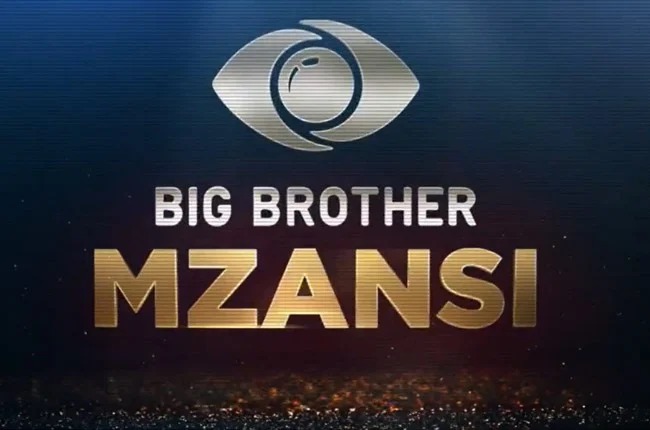 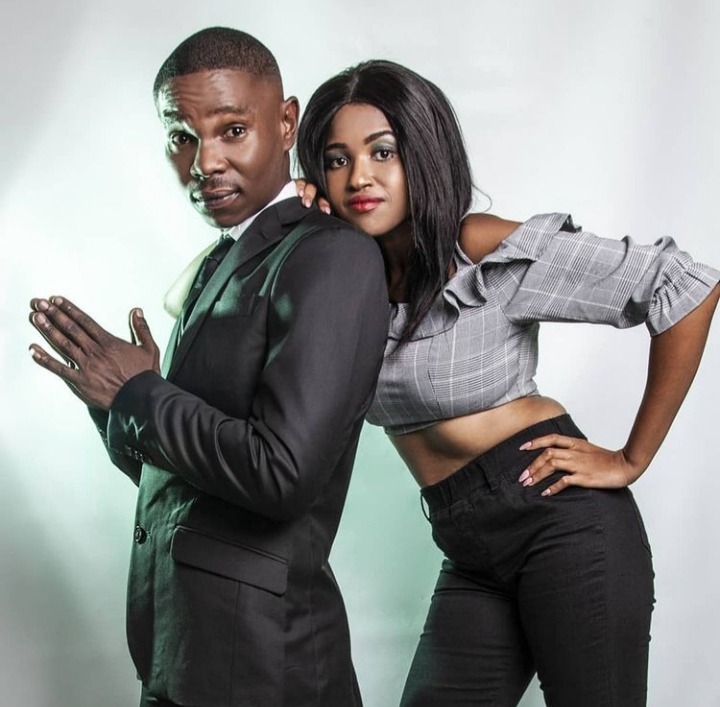 Do you have what it takes to become Big Brother Mzansi's next winner? All you have to do now is fill out a form and upload a three-minute audition video. The South African version of the Big Brother franchise, Big Brother Mzansi, debuted some years ago. Many people fell in love with the show, and it became a household name. The fact that it was not renewed when Nkanyiso Ace Khumalo and Ntombifuthi Tshabalala walked away with R2 million sparked outrage on social media.

MultiChoice has decided to hear the call after fans pleaded with the channel to bring it back, and we are hopeful that the new season will be a tremendous success. They claimed in a statement that the event will be as spectacular and action-packed as ever.

"Just in time for summer to heat up!! The much-loved Big Brother Mzansi will be making its highly awaited return to your televisions shortly, and it promises to be as exciting, entertaining, and action-packed as ever, thanks to MultiChoice Group and Banijay. Big Brother Mzansi is one of 69 Big Brother adaptations around the world, and this year honors the 20th anniversary of the inaugural Big Brother South Africa." 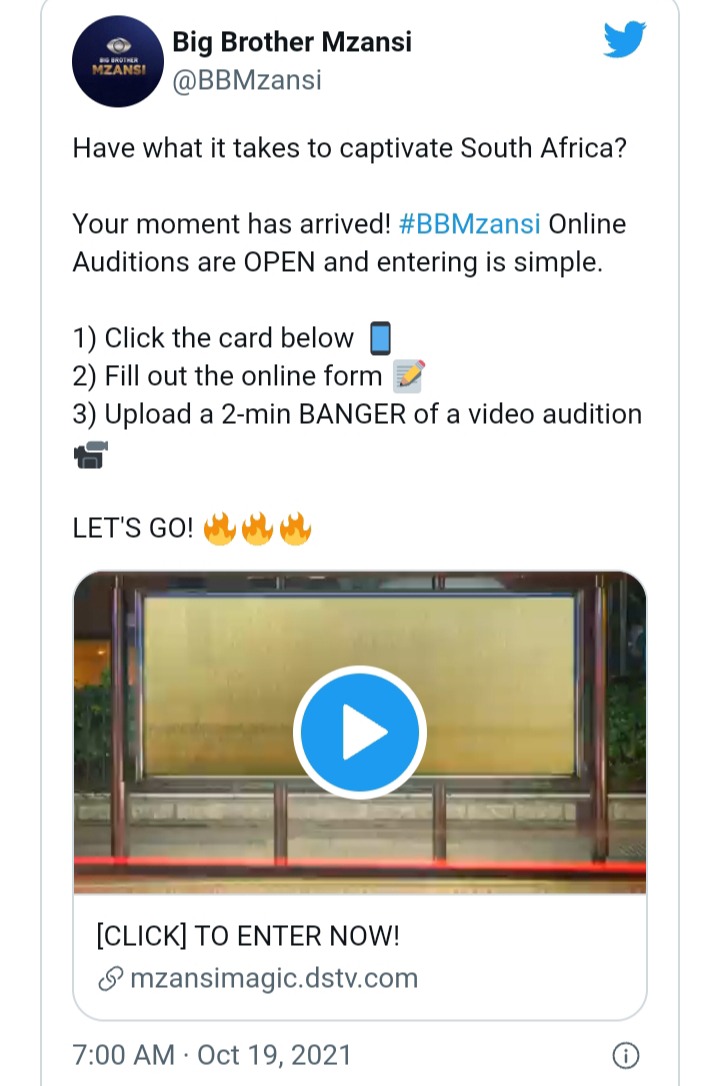 Tweeps underlined that celebrities and influencers are not welcome. They're looking for regular folks that are genuine and want to establish a name for themselves in the business.

@THIZOZO_MOKOENA commented: “We don’t want celebrities for big brother mzansi. We’ve seen them enough on TV and heard them enough on radio. Give the normal public a chance.”

@TshepoKgakane stated “Rules for Big Brother Mzansi. 1. No influencers 2. No celebrities 3. No taken/married individuals on the show 4. Ama2000 are welcome 5. SAVANNA must sponsor Saturday night parties 6. Katlego Maboe should host.” 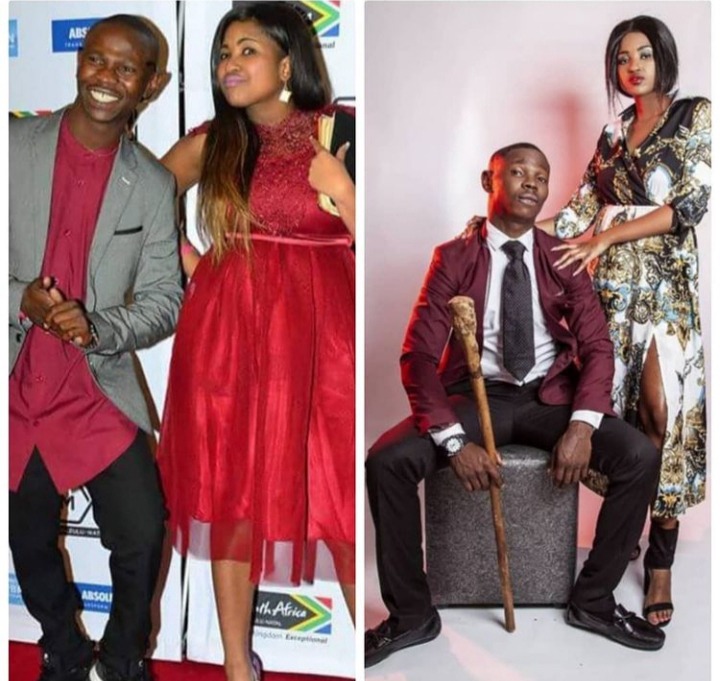 Sexual assault claims rocked the show in 2015. After being accused of raping a female housemate, a participant was kicked from the show. Mzansi Magic issued a statement about the reported incident at the time. "At this point, it's unclear what happened between Bexx and Adams." Mzansi Magic intervened after suspicions of sexual misconduct were raised, and both individuals were ejected from the house.

"At the moment, Mzansi Magic is assisting and supporting Bexx and Adams. They are both in professional care and have been given the option to contact family and friends, according to the statement. 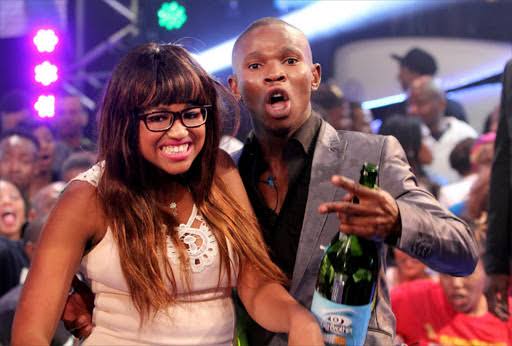