Everyone is joining Scandal. Here are the actors who are really joining SCANDAL

By Wethu_typings (self media writer) | 10 months ago 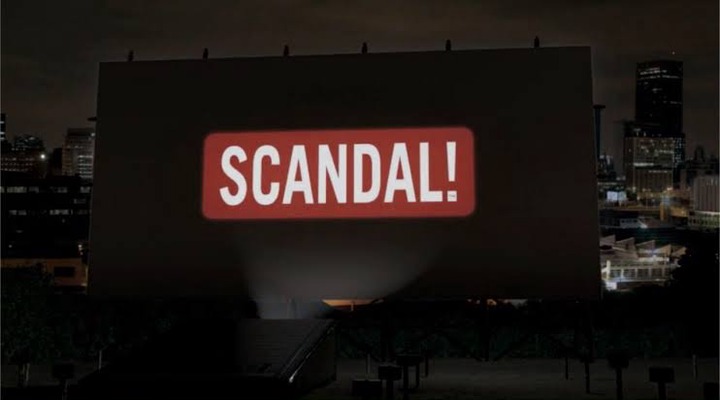 Have you noticed how they've been letting us know the people who will be joining the Etv's popular soapie; Scandal lately? People have come to realise that almost every actor will be part of Scandal, especially those who were acting on Rhythm city and Isibaya since the soapies have been halted.

Here are the actors who will be part of Scandal below: 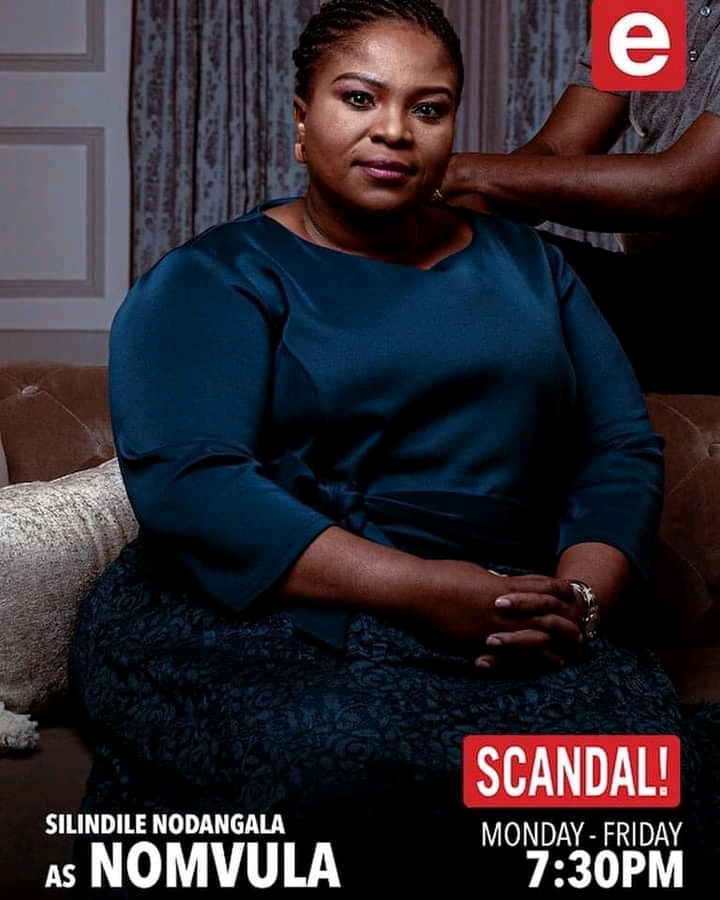 Slindile is a South African actress most famous for acting as Ruby Dikobe 'Mam Ruby' a shebeen queen in the SABC 1's soapie; Generations. After some years she left Generations; she joined the Etv's popular soapie; Rhythm city as Blossom. 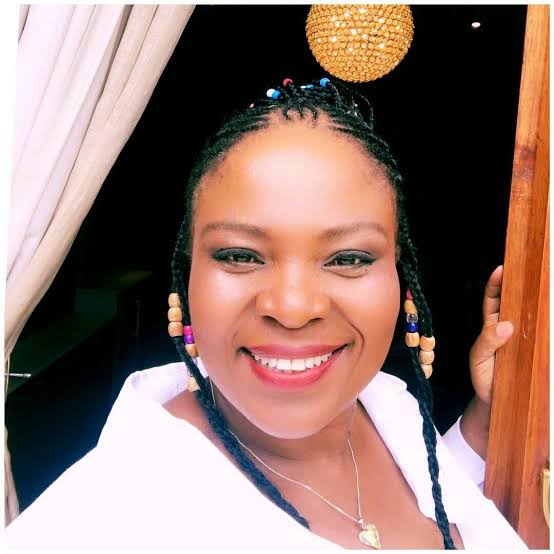 We all know that Rhythm city has come to an end, and some of the actors have already got themselves new acting jobs in other soapies. It has been reported that Slindile has just got a new acting role in the Etv's popular soapie; Scandal, she will be playing the character of Nomvula. 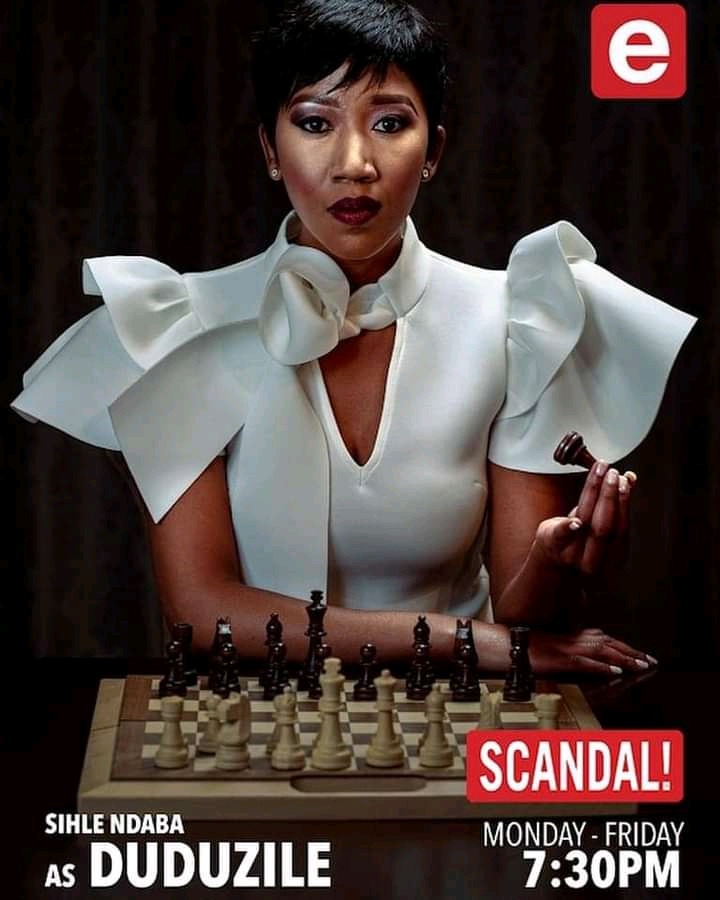 Sihle Ndaba is a South African actress who is best known for her portrayal of Smangele Maphumulo on SABC 1's telenovela, Uzalo. She contested the eighth season of South Africa Idols which was won by Durban born Khaya Mthethwa. 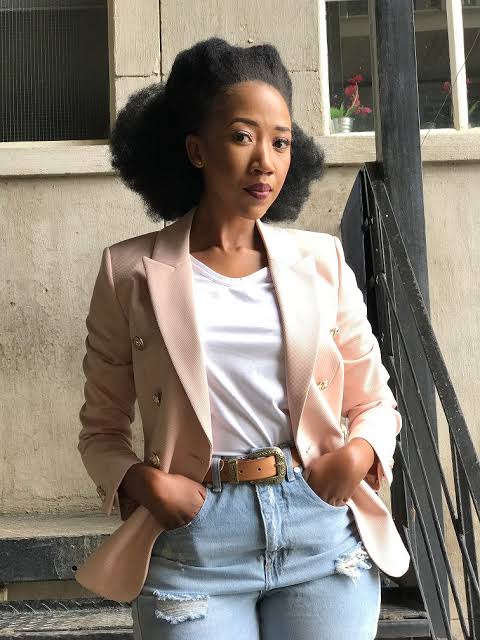 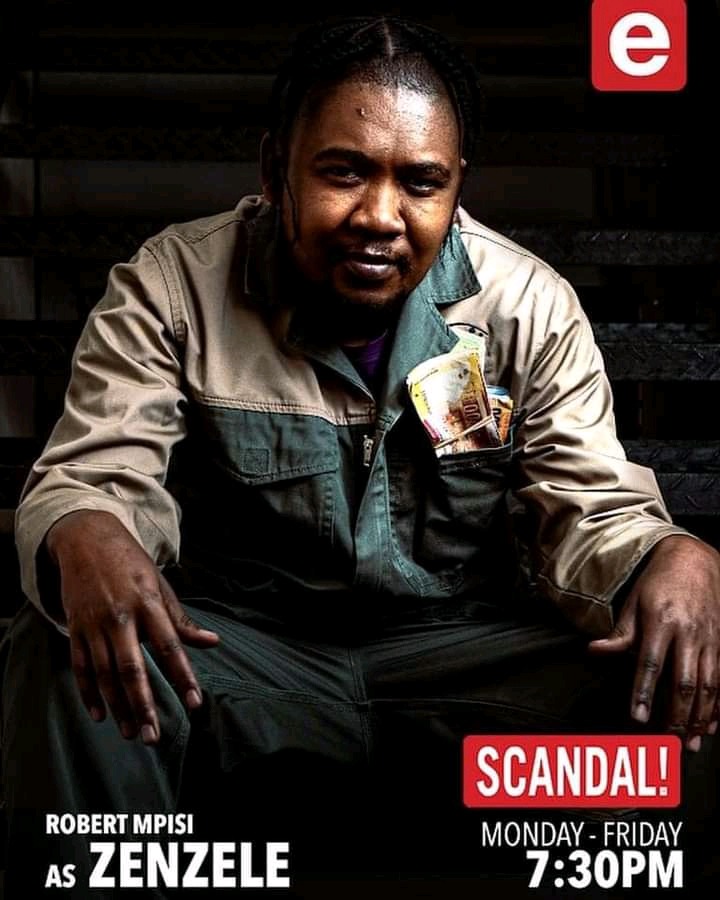 Robert Mpisi is a South African actor, musician, and voice artist. He is best known for his role as Sam in the eleventh season of the SABC1 AIDS drama television series Soul City, in 2011. He landed his first acting job in a drama series called TSHA for SABC 1, when he was just 17 years old. 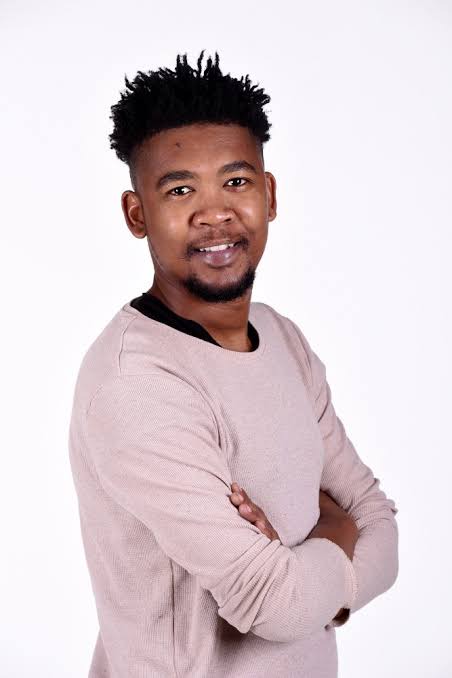 This 36 year old talented actor is currently playing the supporting acting role 'London' in the Mzansi Magic's Telenovela; Gomora. Well, Robert is also joining Scandal, he will be playing the the acting role of 'Zenzele'. Nolwazi Shange Ngubeni is a South African actress best known for her acting role 'Precious' in the second season of the SABC 1's drama series A Place Called Home, from 2008-2009. This talented is married to the South African actor and presenter; Mzwandile Ngubeni. 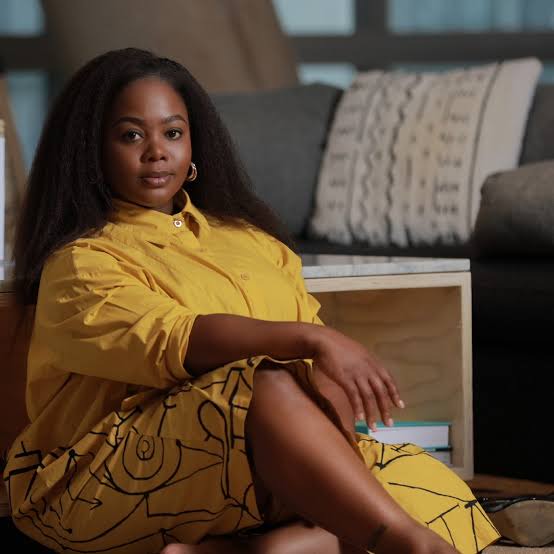 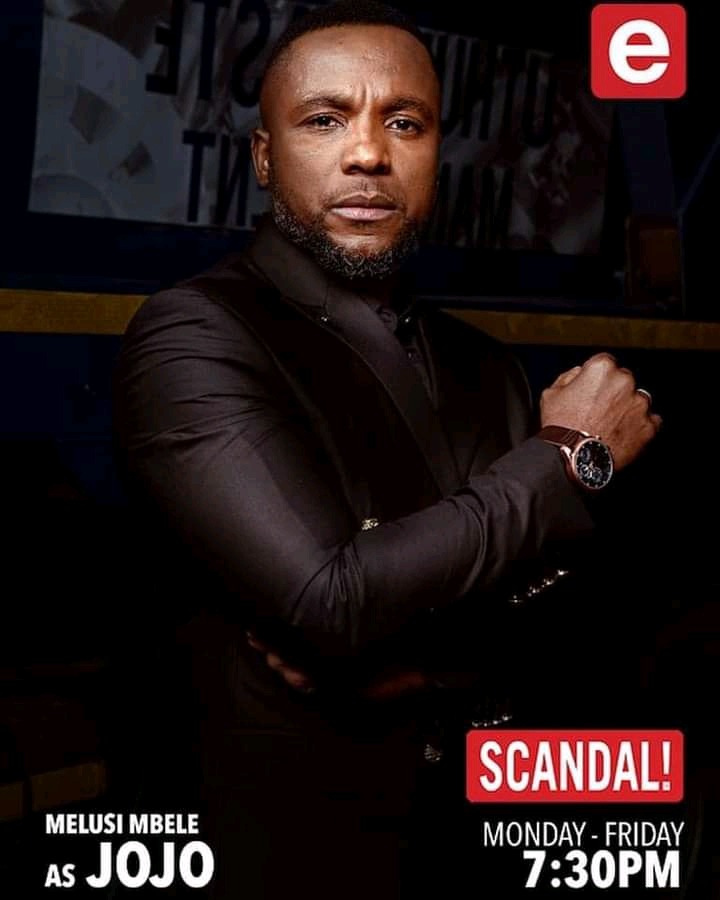 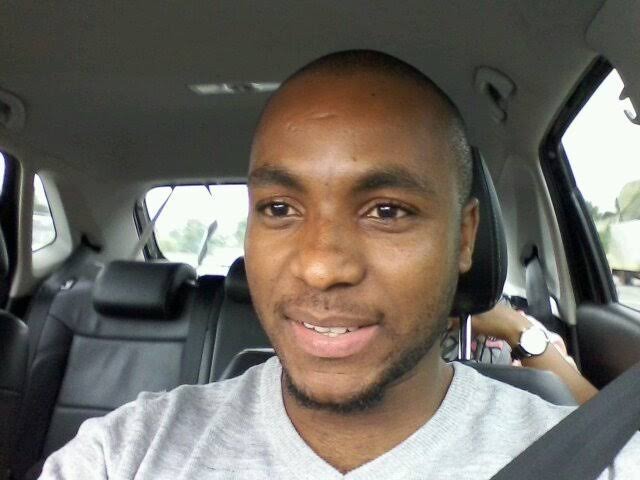 Before Rhythm city and Isibaya, he used to play the character of Dumi, on the SABC 2's soapie; Muvhango. Well, this 39 year old Inanda born star will be playing the character of 'Jojo' in Etv's Scandal. 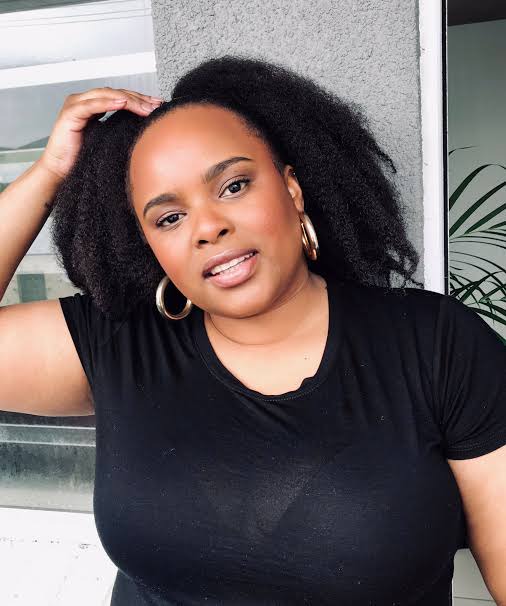 Gugu Gumede is a South African actress born in KwaZulu-Natal. She is well known for portraying the character of Nolwandle on the Mzansi Magic's halted soapie; Isibaya. 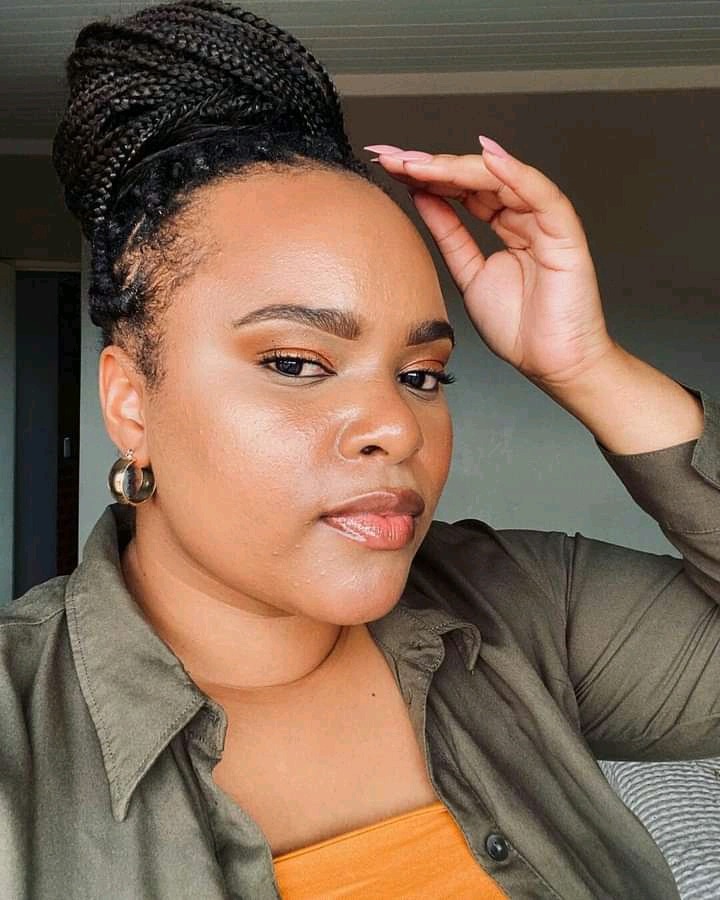 This social media comedian also appeared as a Traffic officer in the Netflix comedy series; How to ruin Christmas: The wedding. Well, Gugu is also joining Scandal, she'll be playing the character of Rachel. 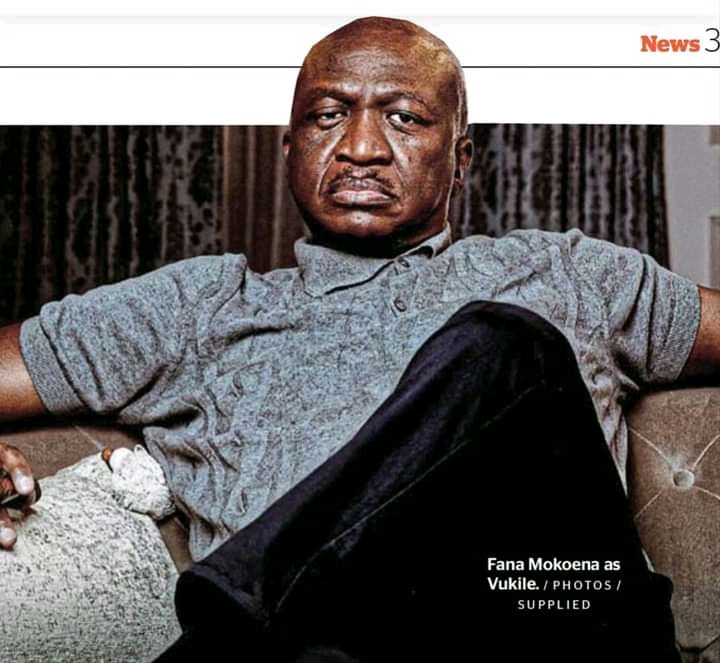 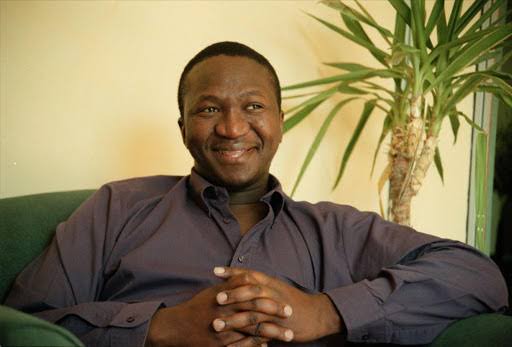 This 50 year old acted on these following TV stories; Cord Harbour, The lab, State of Violence, Inside story, Man on Ground, Jump the Gun, Hotel Rwanda, Soul city, Generations and others. Well, Fana is going to be part of Scandal actors, he'll be playing the character of 'Vukile'. 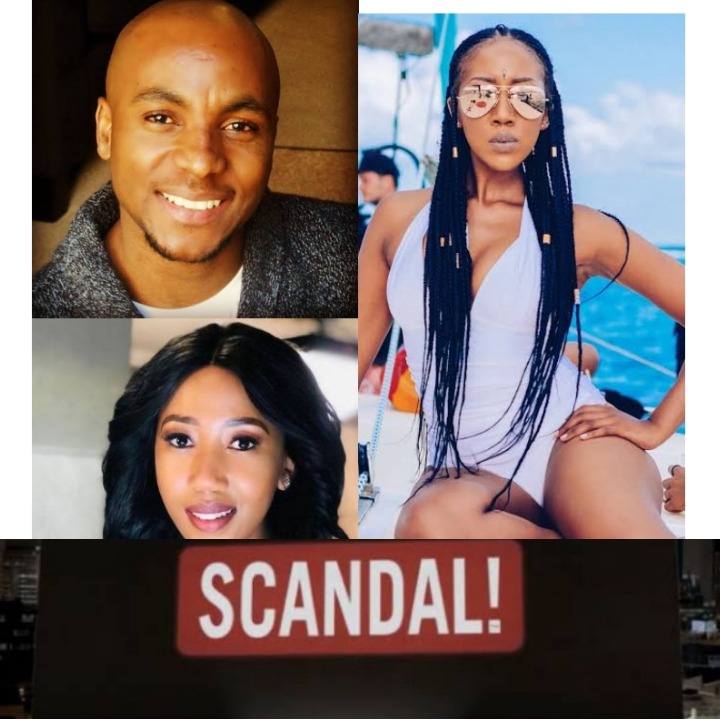