Have you seen how "MacGyver" from Durban Gen looks like in real life, check out his pictures.

By SiyandaThewriter (self media writer) | 7 months ago 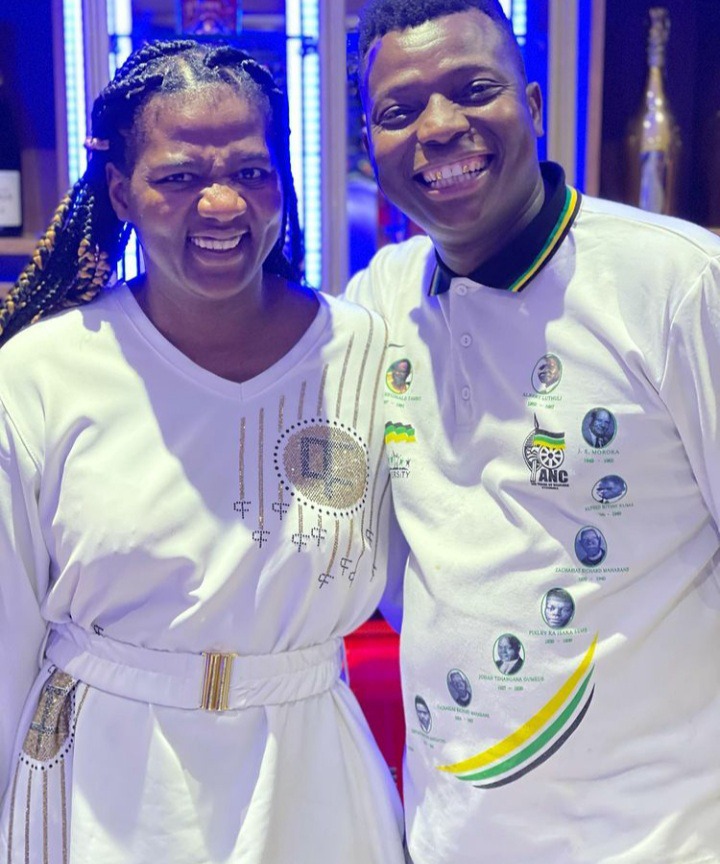 Zuluboy is one of the best male actor in South Africa as a whole,he is a man of many talent. He is not just an actor but he is also a singer popular known as Zuluboy as a result he has worked with many artists who are popular known and successful in their careers.

He was born on the 19th of May 1976 in Ntuzuma which is located in Durban,KwaZulu-Natal province,South Africa. He was fully named Mxolisi Brian Majozi after he was born but known he is famously known by his stage name which is Zuluboy the "Nomalanga" hit maker. 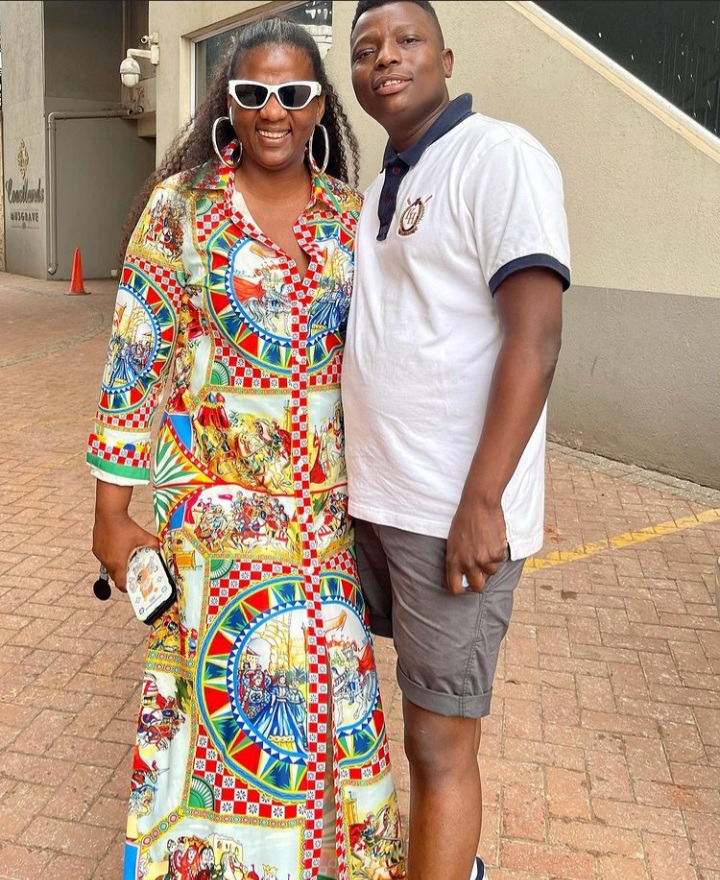 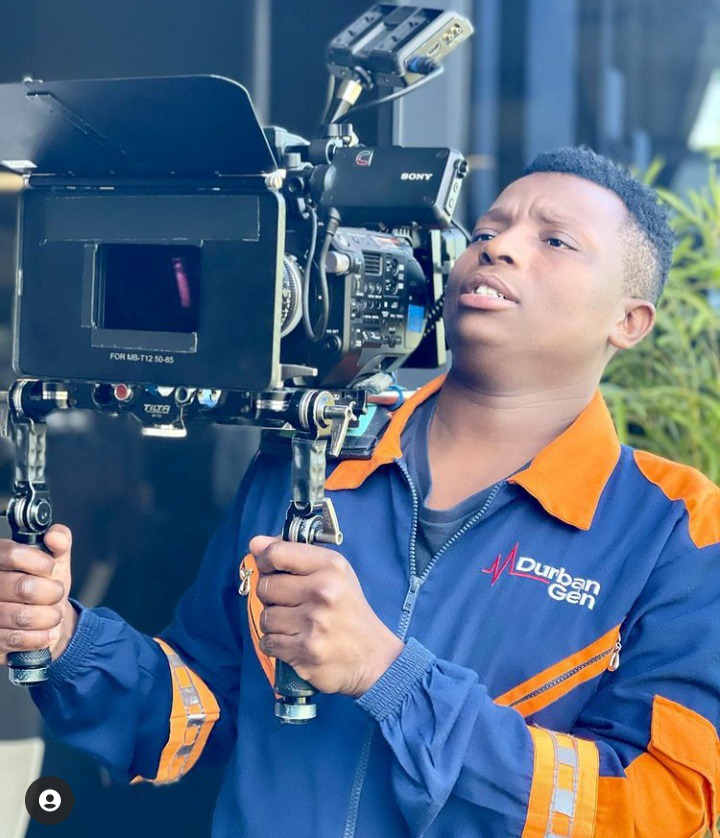 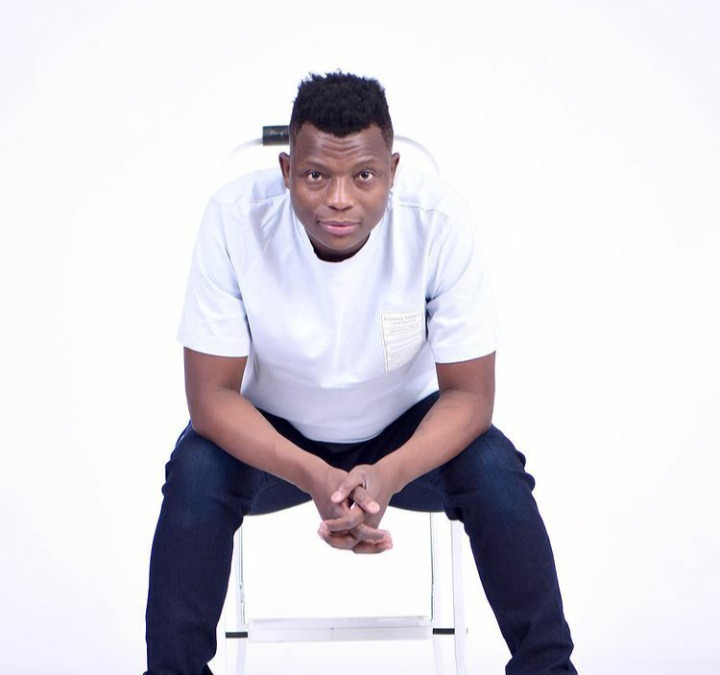 He has achieved alot of things in his career as a result he has been appearing of some TV shows including Fan base, Intersextion and Gold diggers. He has also appeared on the SABC1 soapie Uzalo which plays from Monday to Friday at 20:30 ,he played the role of being Last Number. 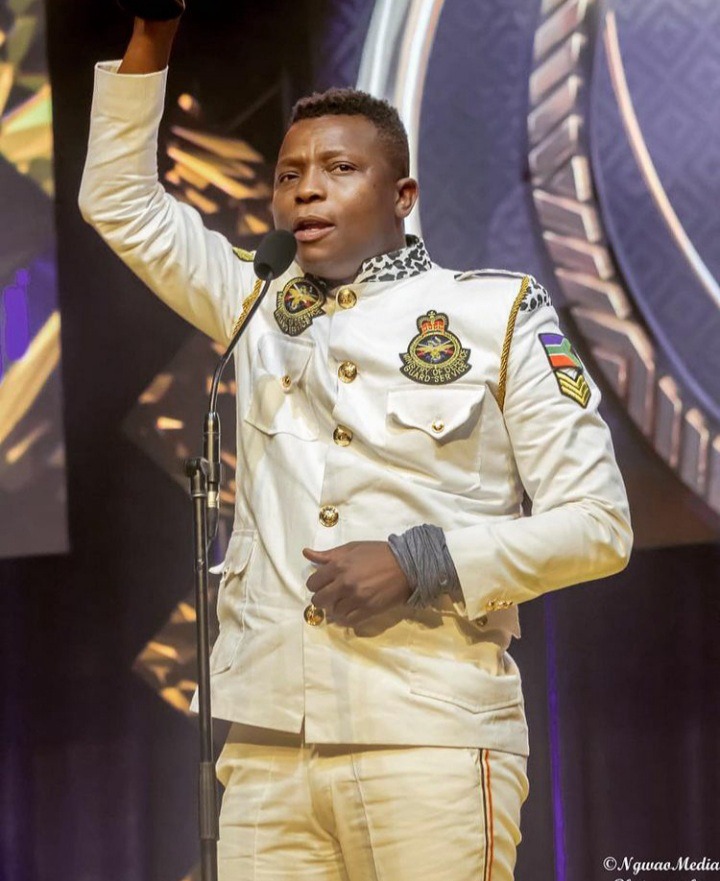 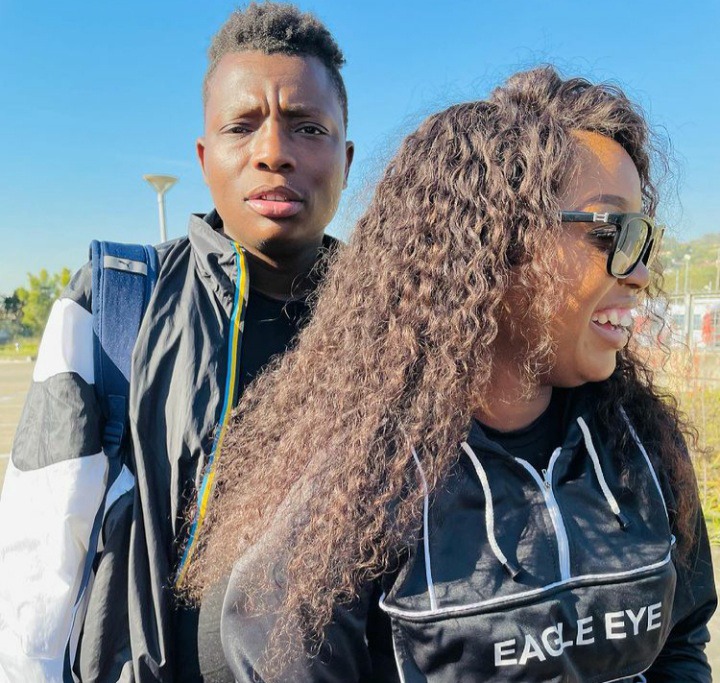 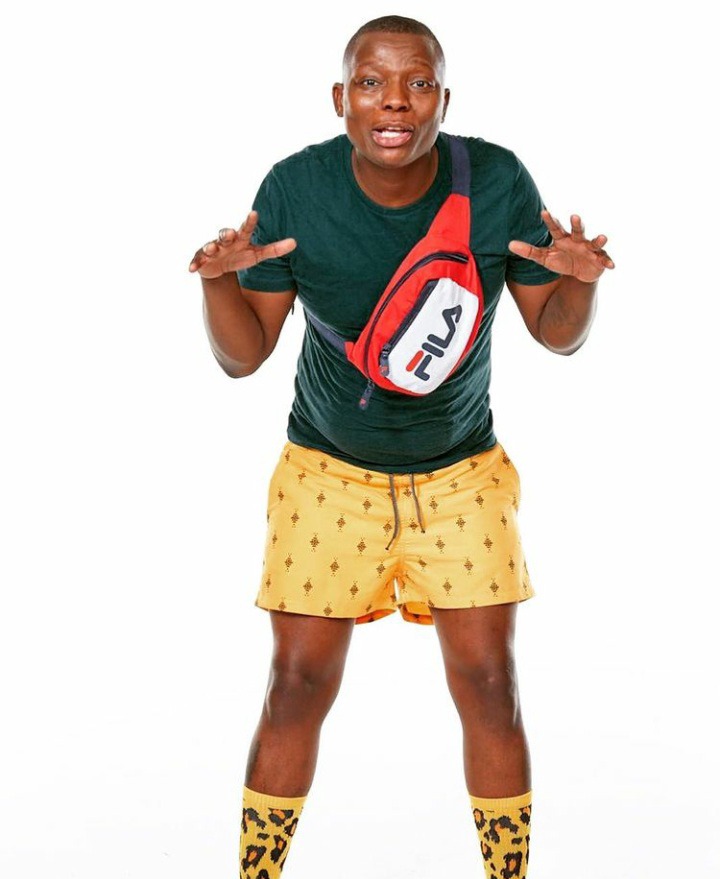 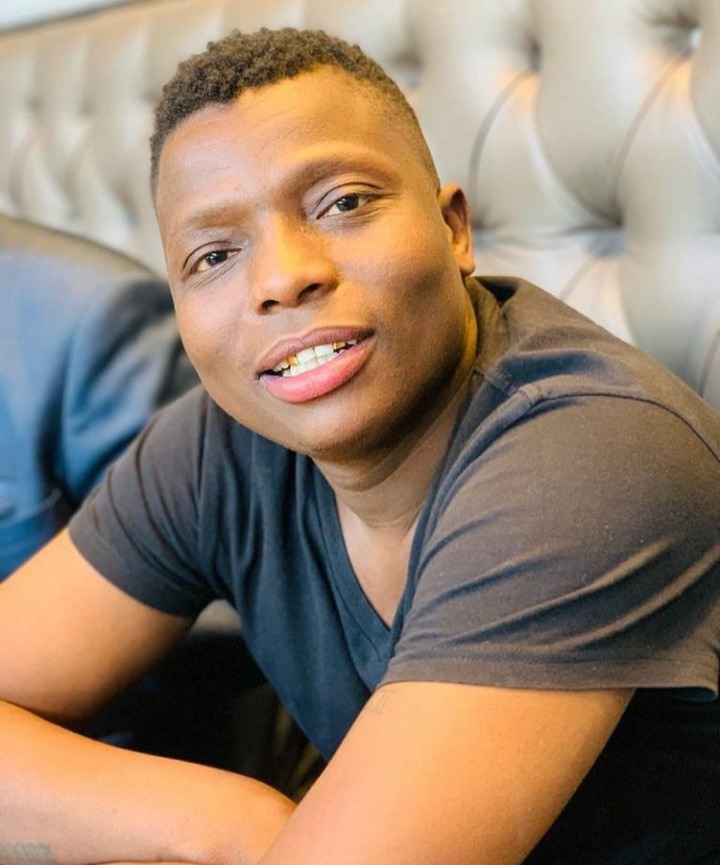 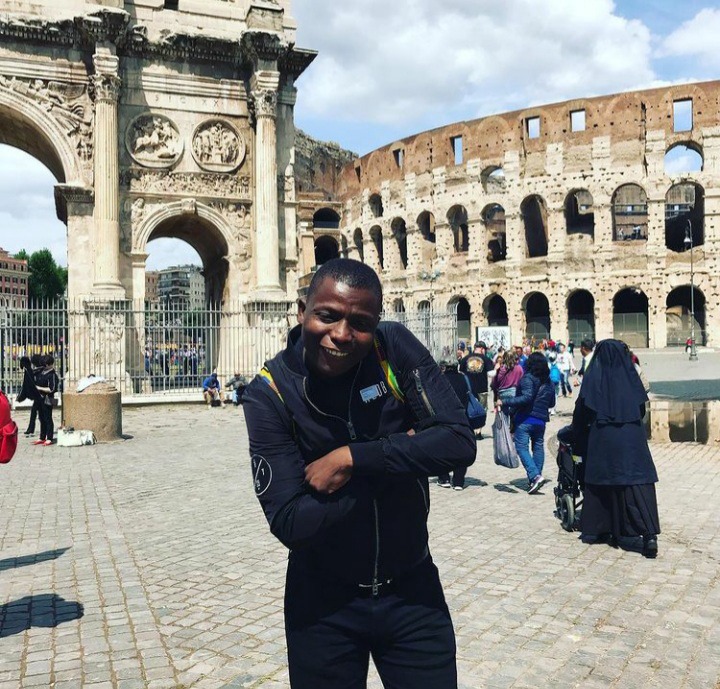 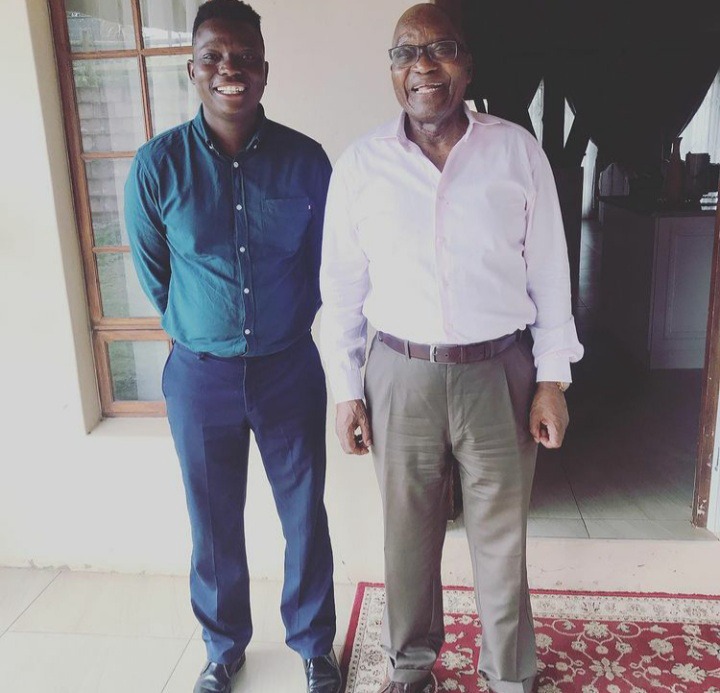