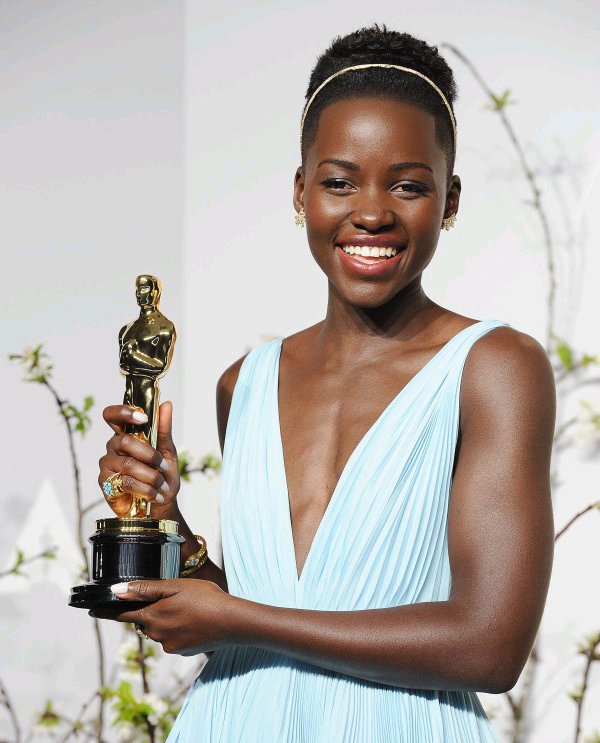 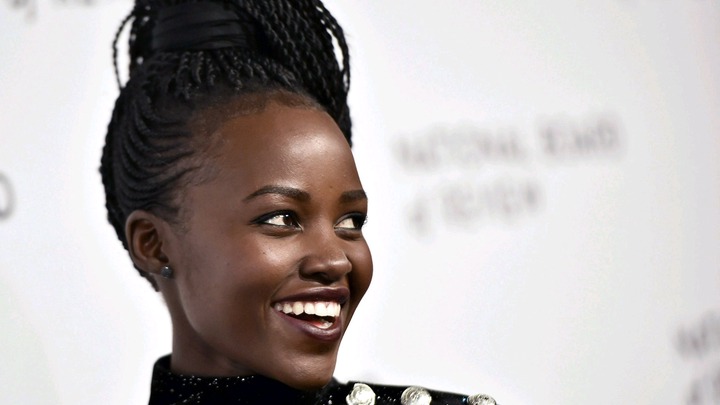 The actress started out as a production assistant in Hollywood. In 2008, she made her acting debut in the short film East River. After that, she went back to Kenya and starred in the TV show Shuga from 2009 to 2012. She also wrote, produced, and led the making of the documentary In My Genes. She then went to the Yale School of Drama to get a master's degree in acting. Soon after she graduated, she played Patsey in Steve McQueen's 12 Years a Slave, a biographical period drama for which she won several awards, including an Oscar. 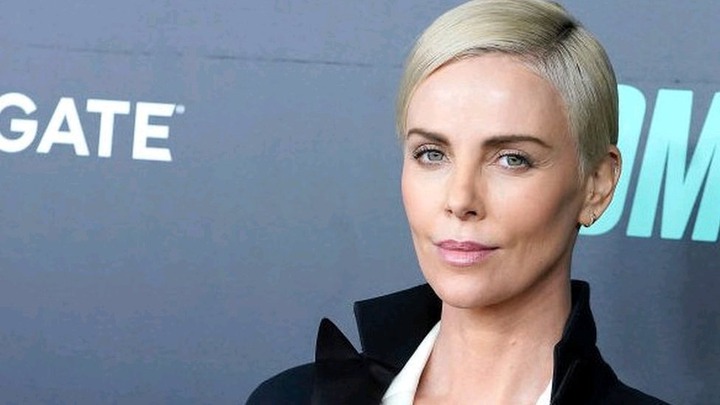 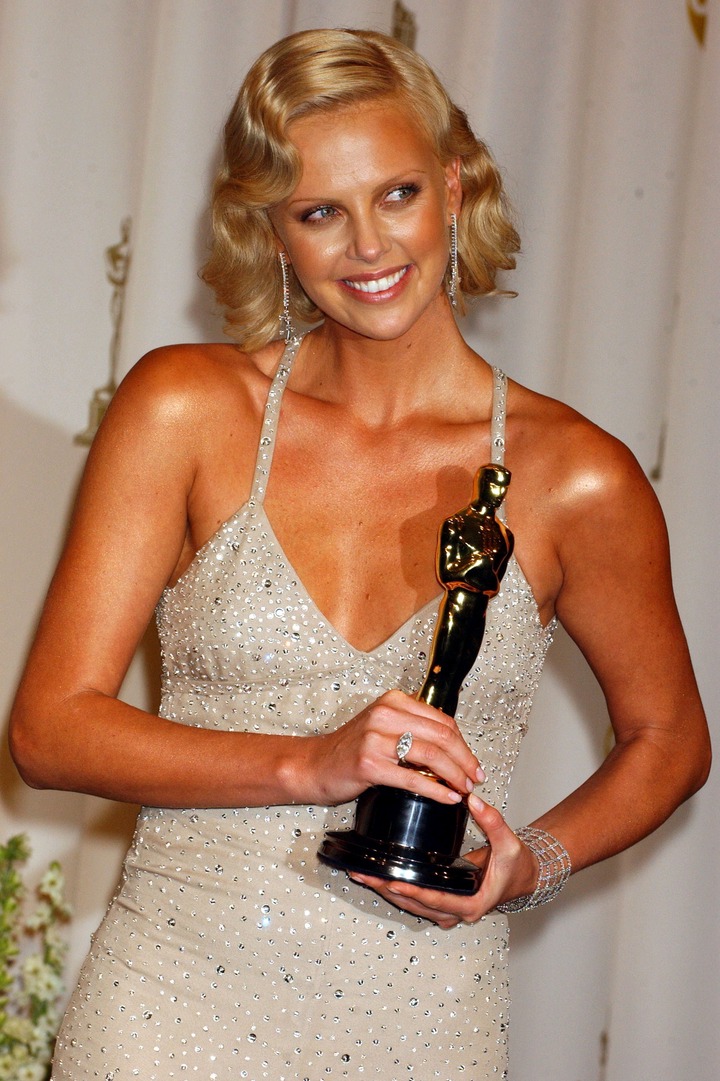 he American actress and producer who was born in South Africa has won and been nominated for a number of awards, including an Oscar and a Golden Globe. On the Hollywood Walk of Fame, there is also a star for Charlize. The actress has done great things for South Africa and is still one of the highest-paid actresses in the world. 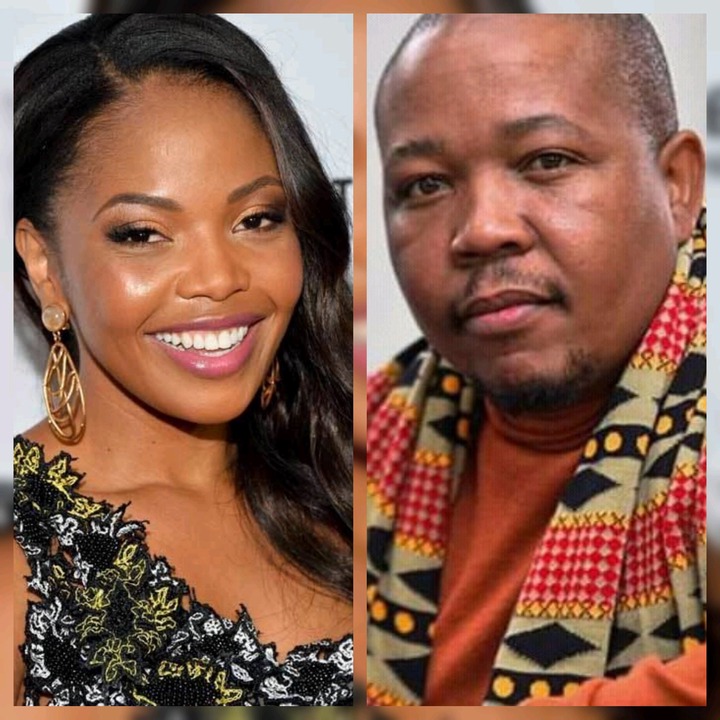 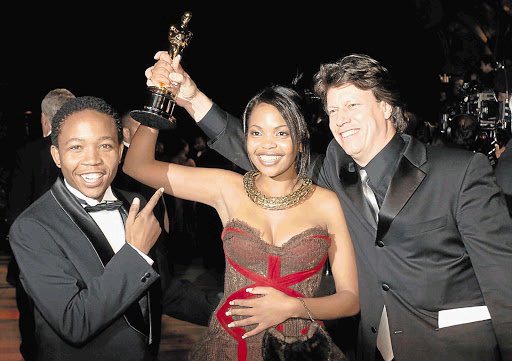 Gavin Woods directed the South African movie Tsotsi, which had the two stars in it. At the Oscars in Hollywood, the film won an Oscar for best foreign film. Tsotsi was set in the huge Johannesburg township of Soweto, where survival is the main goal. Tsotsi, which means "thug" or "gangster," follows the life of a young gang leader for six days as he takes care of a baby who was taken by accident during a carjacking. 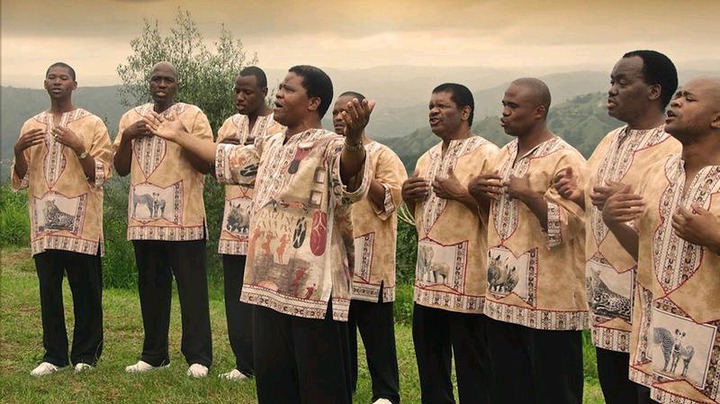 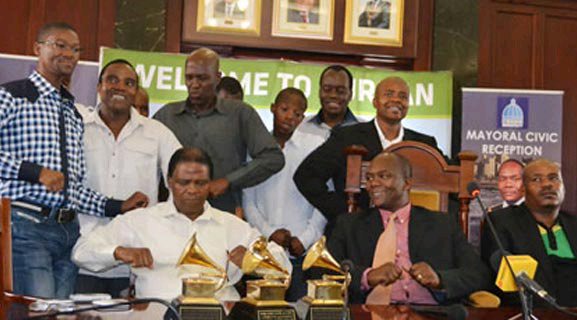 After singing on Paul Simon's album Graceland in 1986, a South African male choral group singing in the local styles of isicathamiya and mbube became known around the world. They have won a lot of awards, including five Grammy Awards. 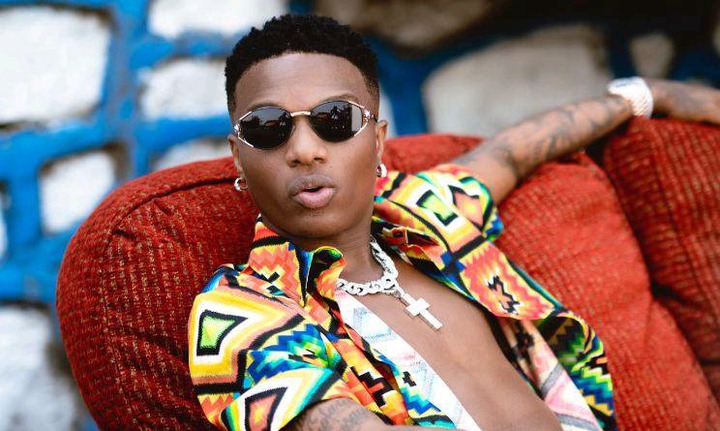 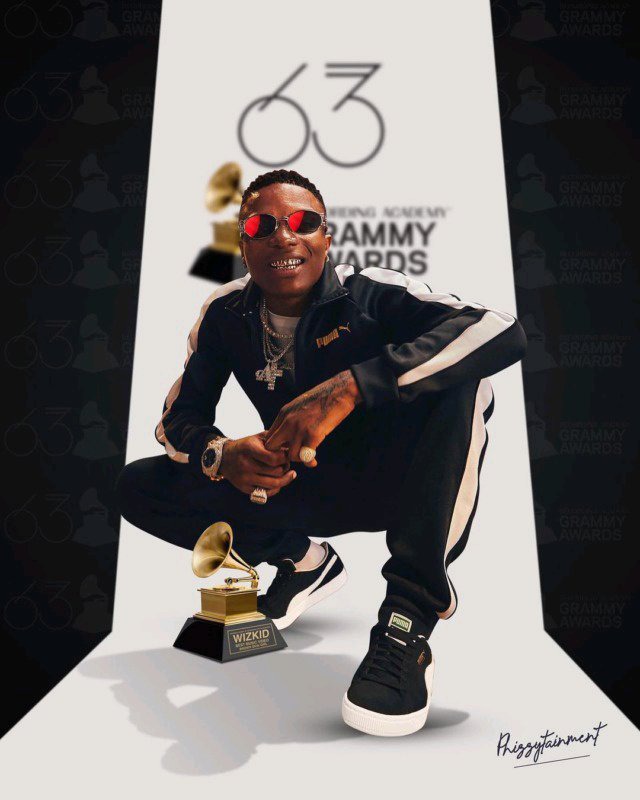 In 2021, the first Grammy award for "Best Music Video" went to the Nigerian singer Ayo Balogun, also known as "Wizkid." 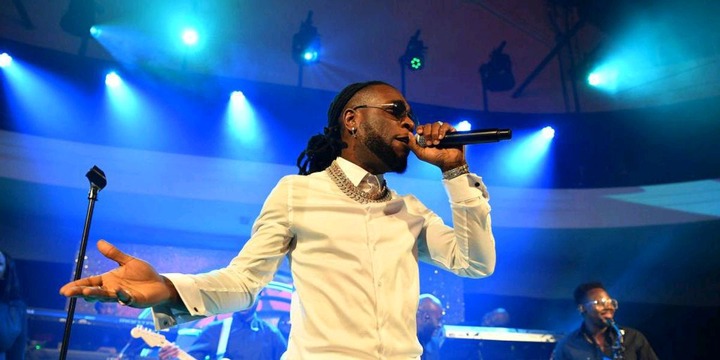 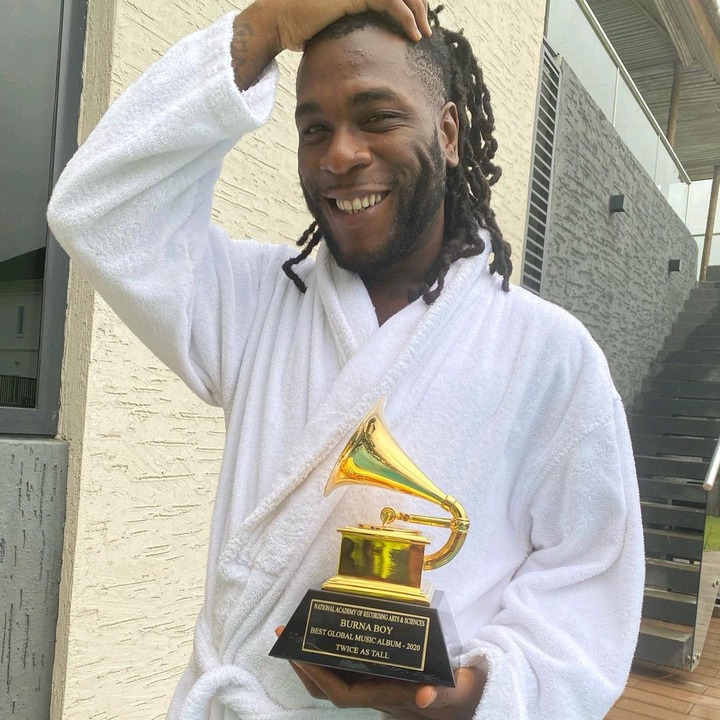 At the 63rd Grammy Awards, a Nigerian singer won Best Global Music Album for Twice as Tall. This is the first GRAMMY he has ever won. He was also the first winner of the category that used to be called "Best World Music Album" but was recently renamed. 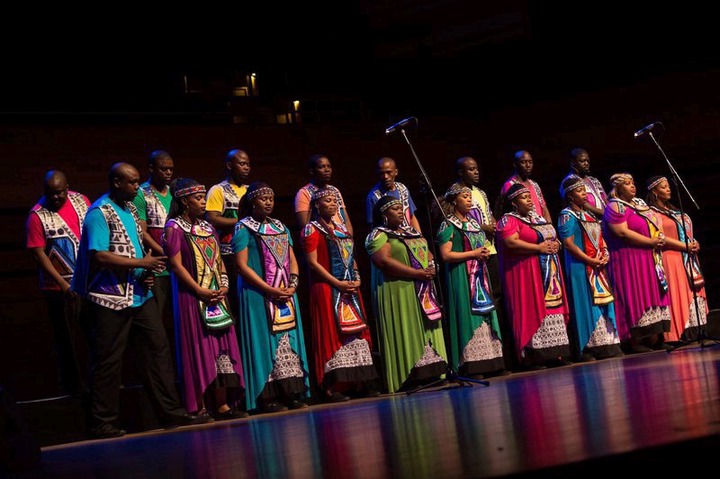 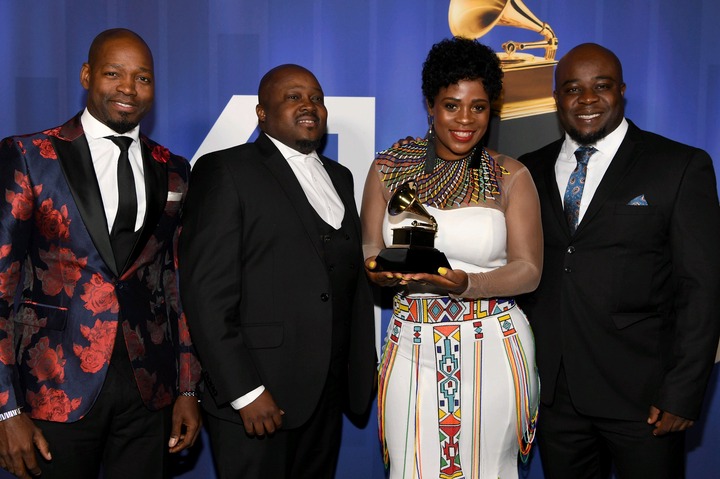 e collection of songs called Freedom by the Soweto Gospel Choir, which has won many awards, won the Best World Music Album Grammy. This was their fifth Grammy nomination, and they've won three awards in total.