Bontle Jade-Lee Modiselle was born to Percy and Grace Modiselle,on 7 October 1990, in Soweto, Johannesburg, and was mainly raised in the north-eastern region of Johannesburg. She is of Bantu-speaking ethnic group Tswana. Modiselle has two sisters: model Refilwe Modiselle and television personality Candice Modiselle, both of whom are also in the entertainment industry. Modiselle's father who was a model,died through committing suicide. Modiselle blamed herself for his death as she dreamt of the action before it occurred. She told both her parents after experiencing the nightmare, but it turned out to be true which heavily affected her. Modiselle attended the University of Johannesburg where she obtained a Bachelor of Arts Degree in Corporate Communications. 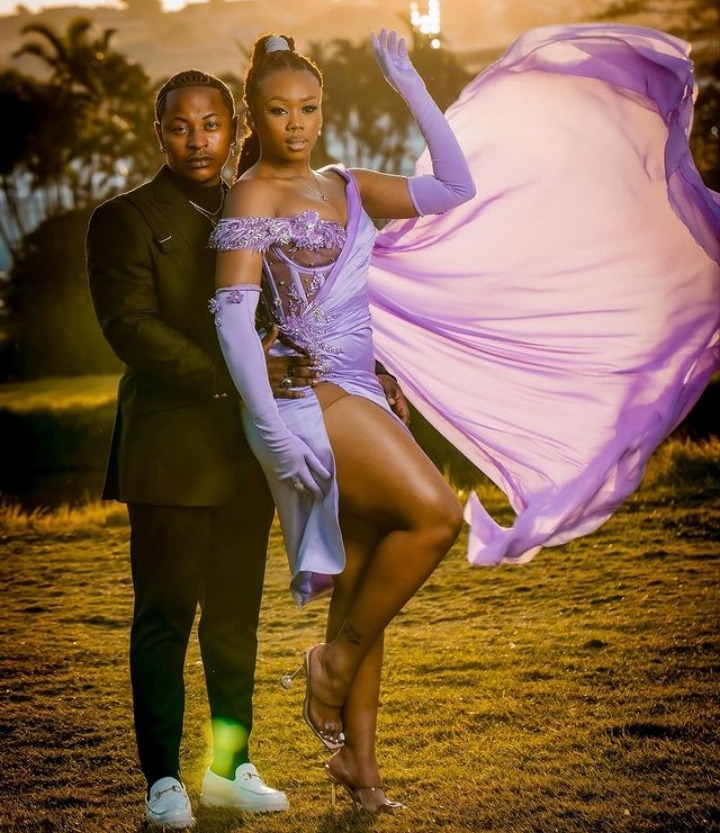 Priddy Ugly (born Ricardo Moloi; 2 April 1992 in Luanda, Angola) is a South African rapper. He has risen to prominence in the South African music industry following his style of music. He grew up in Meadowlands and later relocated to Kempton Park, South Africa. During his teenage age, he took part in athletics while he was in high school. During his days at Moroko Swallows Academy, he made it to the National Athletics youth team representing South Africa.

Sometimes it's good when people know nothing about your business, because as soon as people like Musa Khawula know your business you are in trouble, because everyone will know about it.

Like what her did know with Priddy Ugly and Bontle Modiselle, Musa Khawula took to his social media account and shared a video of Priddy Ugly's music video with the caption: can ya'll stream priddy ugly's new music so he can help Bontle Modiselle pay rent for her dance studio.

i also heard that priddy ugly is living at the modiselle house with bontle's mom and the rest of the talentless sisters. 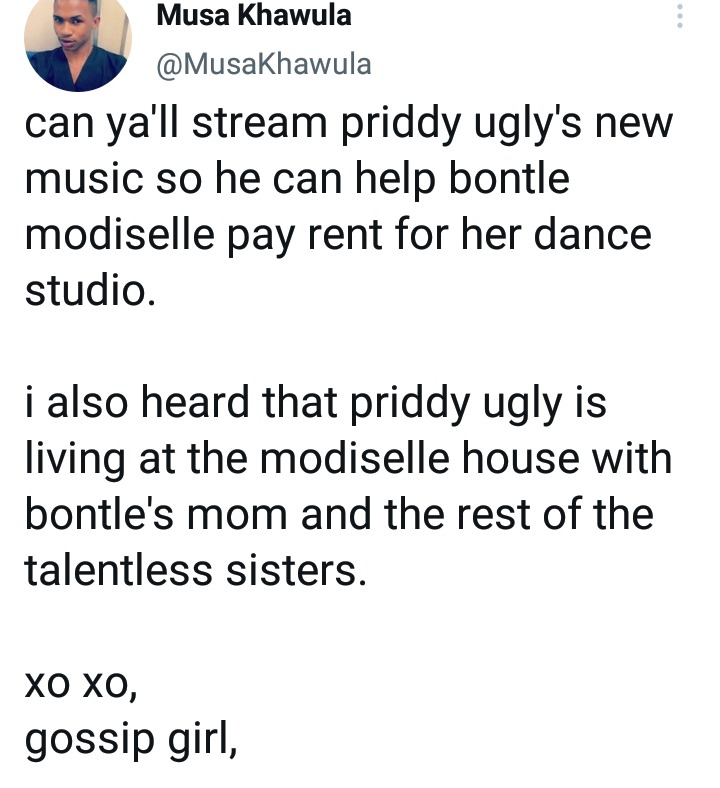 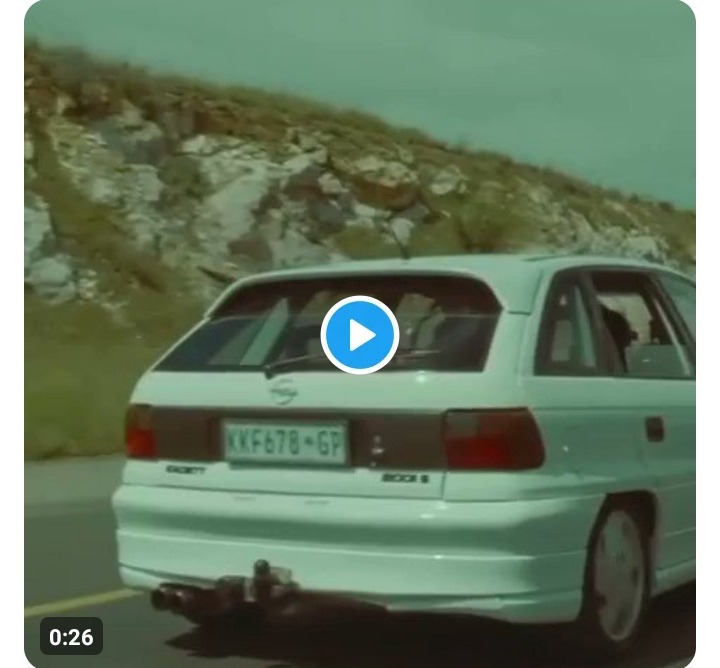 People like Musa Khawula are the reason why celebrities are dragged on social media, I mean who says something like this about someone else. Yes Priddy Ugly is going through tough times but that's not something to make fun of. Someone even wrote that yes Musa Khawula wants to grow his account but not like this, not by dragging other people's names down that's just low of him.