Celebrities who have been married for less than a year

By K.Ethel (self media writer) | 6 months ago 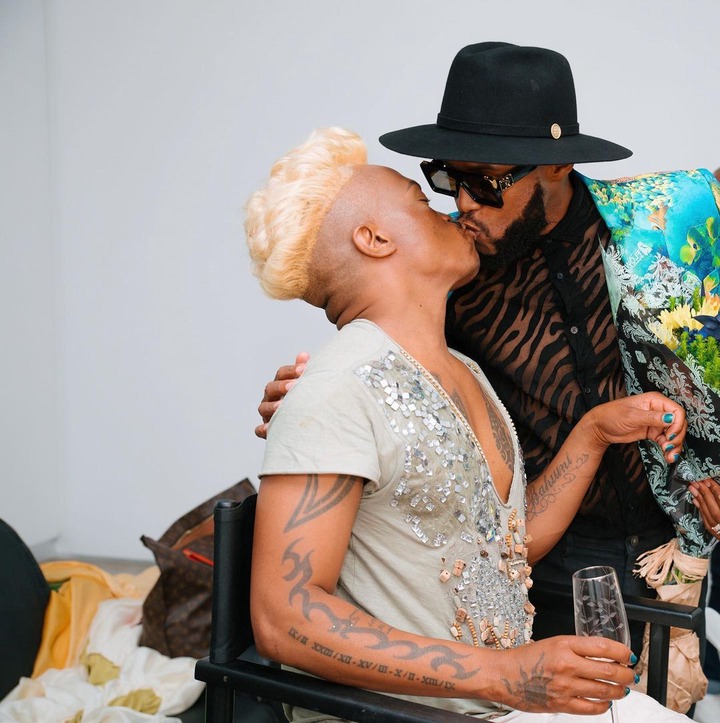 After holding the most lavish and expensive wedding of 2020, media personality Somizi Mhlongo and his estranged husband, actor Mohale Motaung, both released statements on their respective Instagram accounts a few months later confirming their divorce. 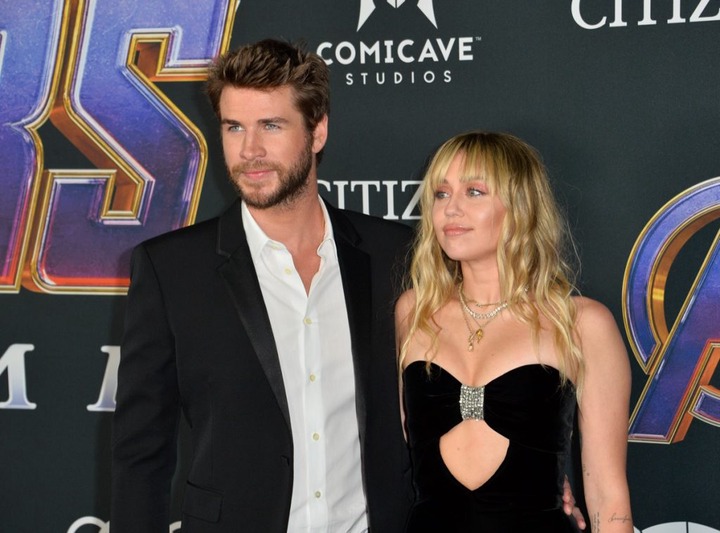 When Miley Cyrus and Liam Hemsworth ended their engagement in 2013, fans were heartbroken. When they were reunited after many years, they were very happy. The two quietly married in December 2018, but in August 2019, it was officially over. 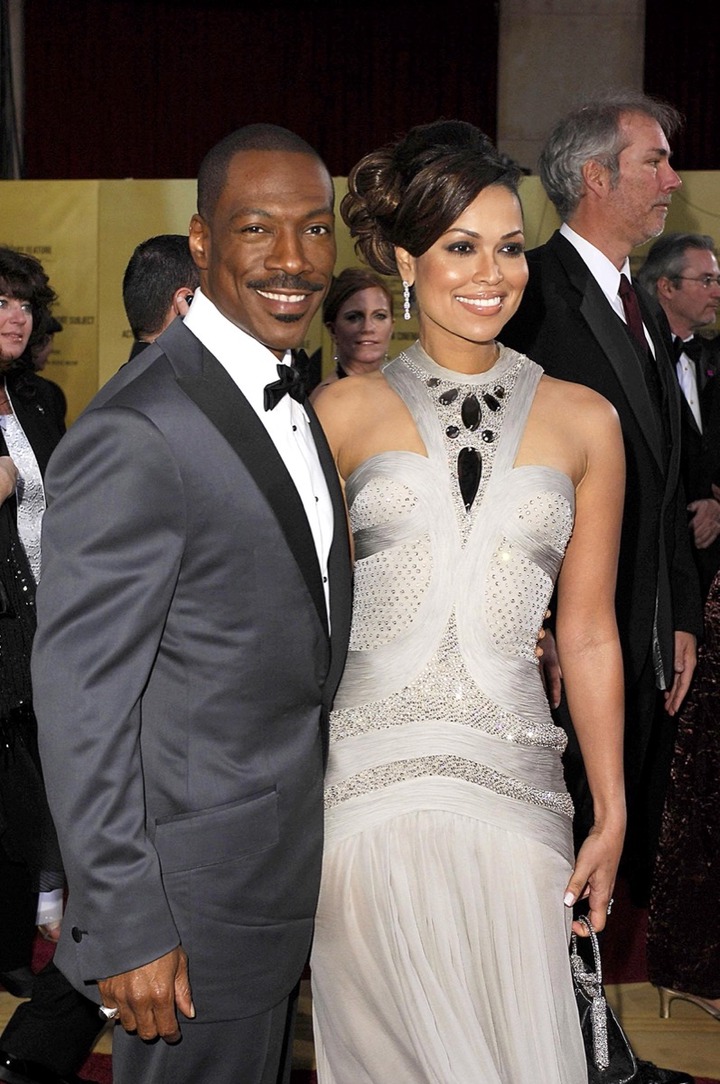 In January 2008, Eddie Murphy and producer Tracey Edmonds went their separate ways just two weeks after they got married in Bora Bora. The kicker is that they'd never actually completed the paperwork to be legally married, so at that point, "getting divorced" was mostly just a matter of not going through with a legal ceremony. 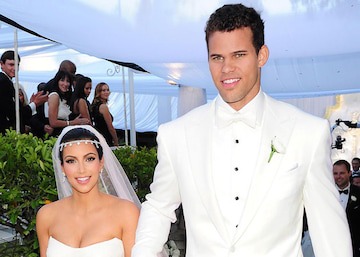 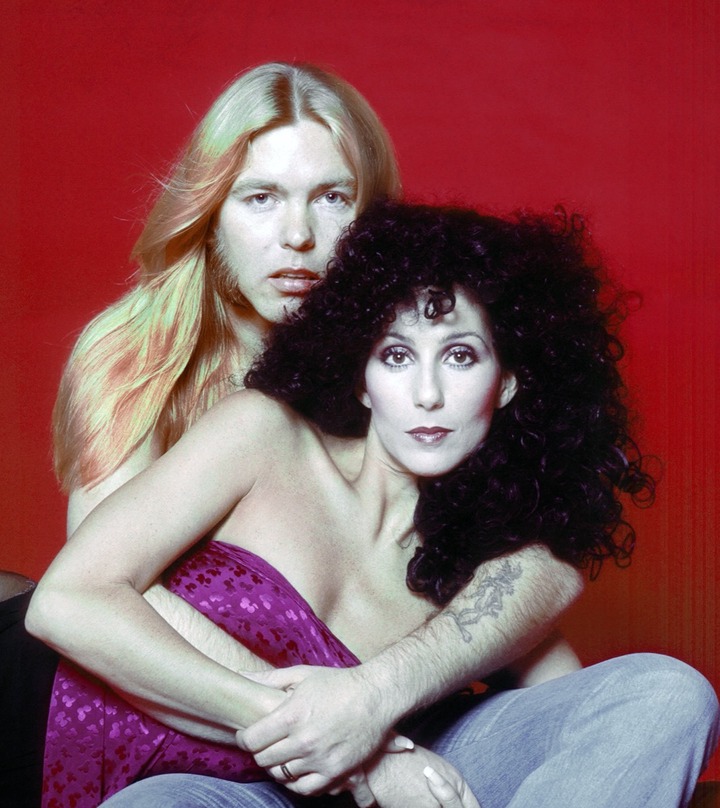 Cher and Allman Brothers singer Greg Allman married in 1975, but it lasted for nine full days before Cher filed for divorce, in part because of his substance abuse problems. Still, they had a son Elijah Blue Allman, who went on to become a musician himself. 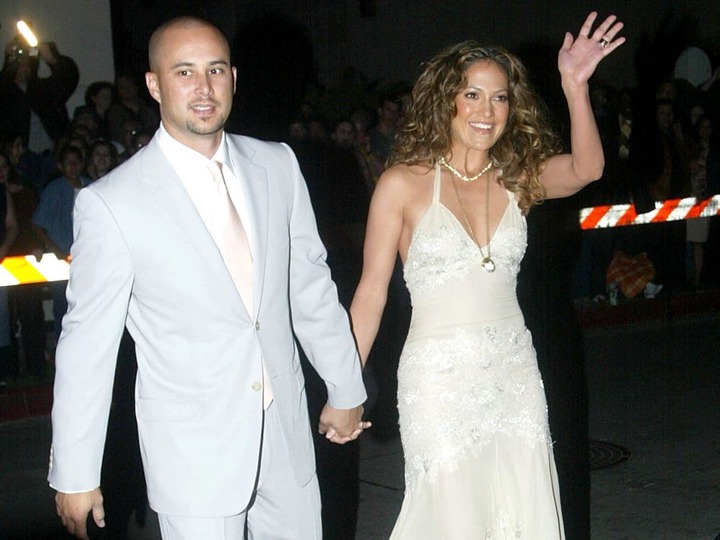 Lopez met Judd in 2001, when he was a backing dancer on her "Love Don't Cost A Thing " video. They got engaged and married within a year, but the marriage fell apart after 218 days. Judd isn't blaming the limelight for their failed marriage, but it certainly wasn't his favorite part of their time together.

Why do Muslim Bury Bodies Of Thier Relatives immediately after dying

40-Year-Old Wife Given 27 Years For Murder Of Husband, 27-Year-Old Boyfriend To Be Sentenced

RIP| A young Actress died a painful death. See how she was killed and who are the suspects