Brenda Nokuzola Fassie was a South African singer, songwriter, artist, and lobbyist who died in 2004. The "Sovereign of African Pop," the "Madonna of the Townships," or simply "The Black Madonna" as her followers call her, she is affectionately referred to as MaBrrr. Her outrageous theatrical antics earned her the title of "preposterousness" for their ferocity. 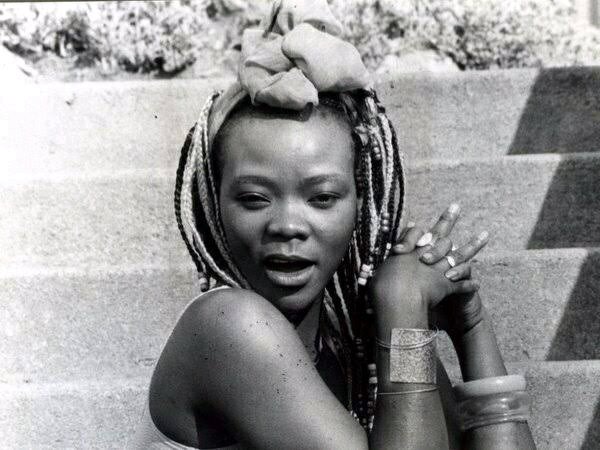 In addition, she's received three Kora Awards: the Jury Special Award in 2001, as well as the Most Encouraging and Best Female Artist of Africa awards in 1996.

She voted for herself as the sixteenth greatest South African of all time. As a tribute to his mother, Bongani "Bongz" Fassie sang "I'm So Sorry," a song he wrote in honor of her, on Tsotsi, which won the Academy Award for Best Picture in 2005.

A bronze life-size model of Fassie, created by craftsman Angus Taylor, was unveiled in front of Johannesburg's Bassline music scene in March 2006.

The musician has performed in numerous locations throughout the world and is well-known in the industry. What her friends said made her so interesting and engaging was her enthusiasm and captivating demeanor.

Fassie was admitted to a clinic in Sunninghill after being ill the night before in Buccleuch, Gauteng. It was declared to the media at first that she had suffered a heart attack, but later it was revealed that she had fallen into an asthma attack-induced trance. It was tragic that she was unable to recover from her sickness, and her death left Mzansi in tatters. The entertainer, for sure, will live on in our memories for the rest of time.

Here are a some of her most well-known images. 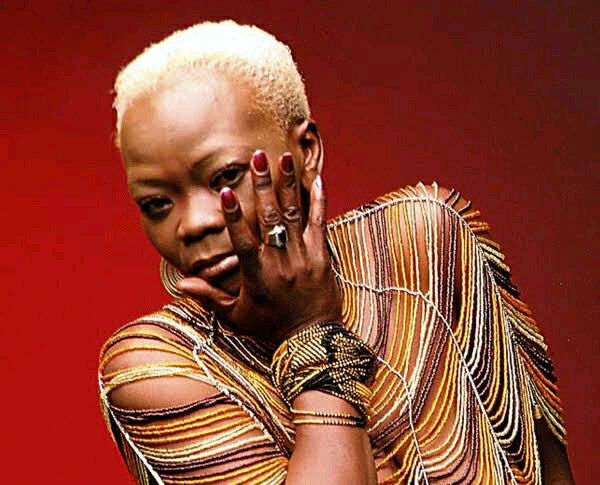 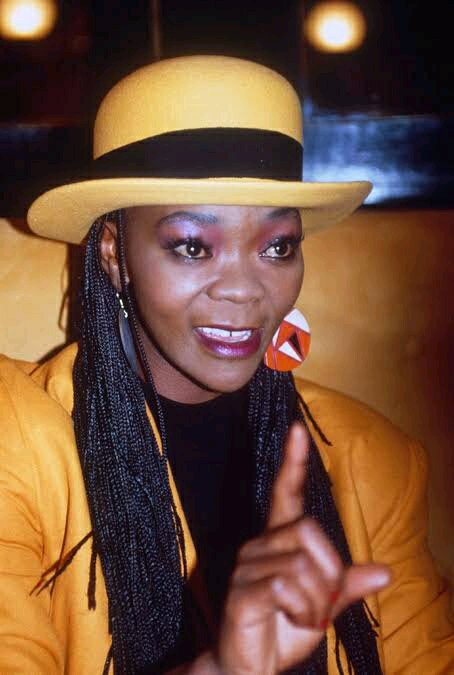 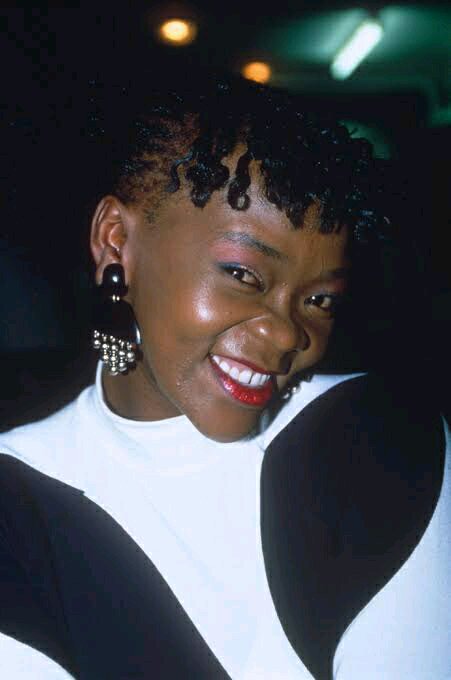 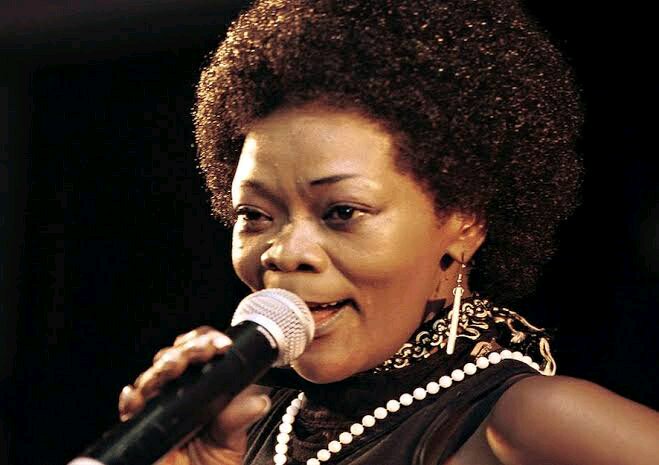 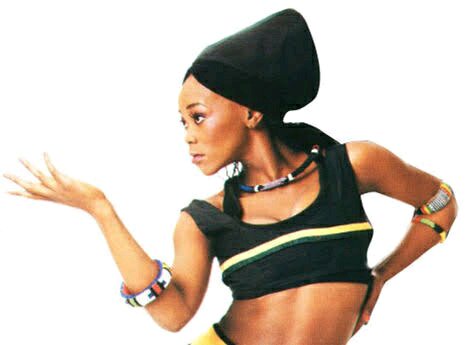 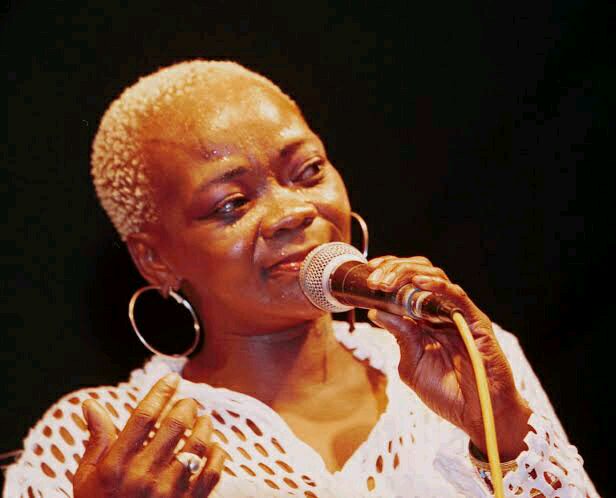 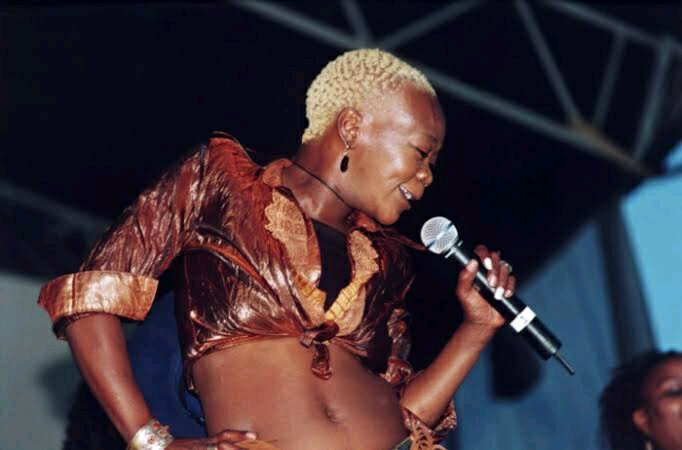 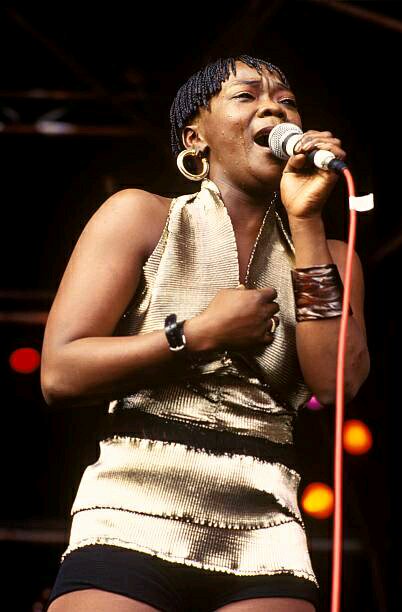 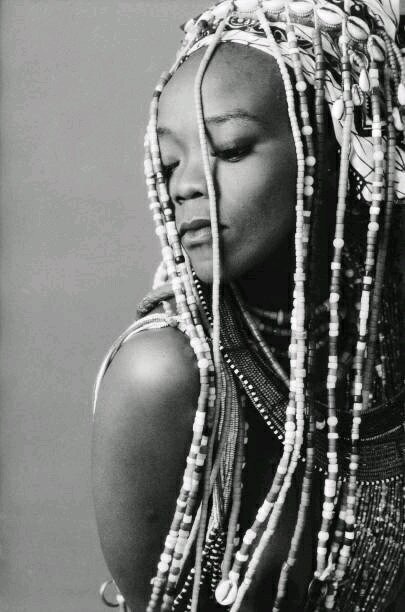 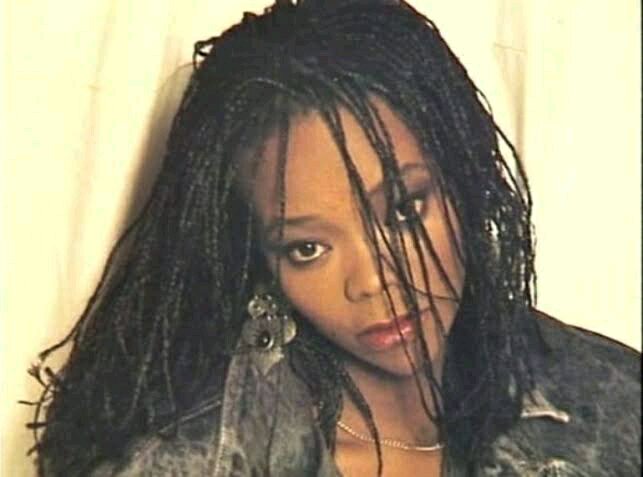