Security has been tightened in KwaNongoma and the surrounding villages in anticipation of Saturday's coronation of Zulu King Misuzulu kaZwelithini. Sources versed in the ways of the Zulu state have stated that the area surrounding the Khangelamankengane Royal Palace, where the ceremony will take place, will be heavily patrolled. All hell seems to be breaking loose around the throne as this happens. Some people are on Team MisuZulu, while others are rooting for Prince Simakade to be the rightful heir. In the wake of the Zulu king's death last year, legal processes were launched, ramping up the war for the throne. In this competition, Prince Misuzulu kaZwelithini faces off against his brothers, Prince Simakade kaZwelithini and Prince Buzabazi kaZwelithini. 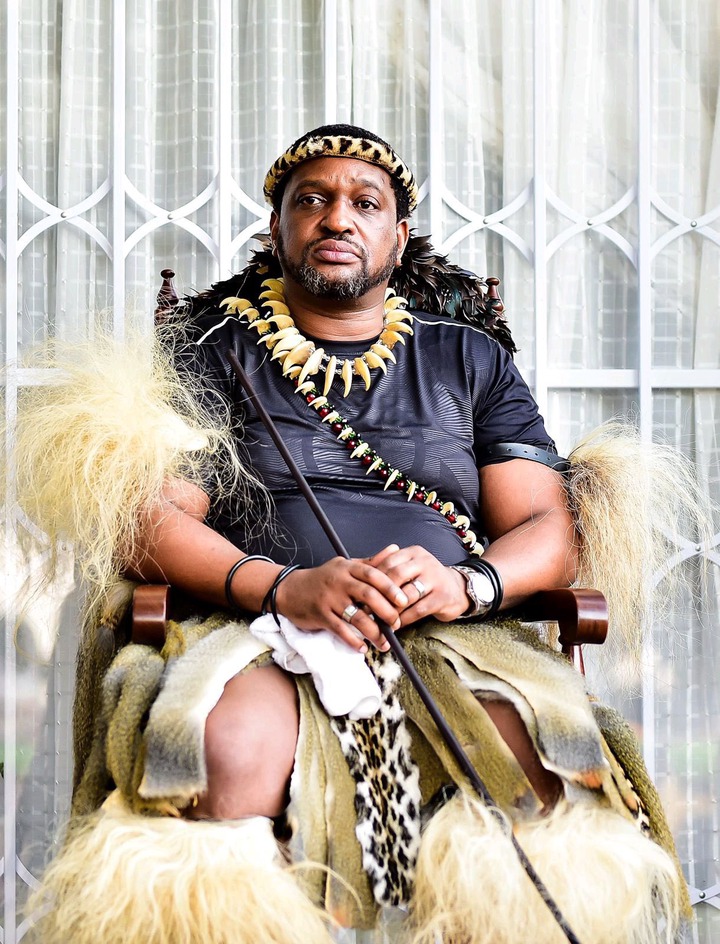 The EFF's leader, Julius Malema, has come out in favor of MisuZulu. According to Malema, the Zulu people are ruled by MisuZulu. "ISilo uMisuzulu KaZwelithini, we beg you for assistance. We thank you for your interest in INkosi. Only the howls of hyenas and other scavengers will be audible beyond him. Tomorrow, anyone who serves on the ground may attend a meeting. Cheers to a New Year! Hooray for Bayede! "on Twitter, Malema announced to the world.

That's right; Malema is right. In fact, MisuZulu is the only Zulu we recognize, and he has widespread support among both Zulu and non-Zulu citizens alike.

They both come from royal bloodlines, for one.

The late King's will was 2) declared by the Queen. 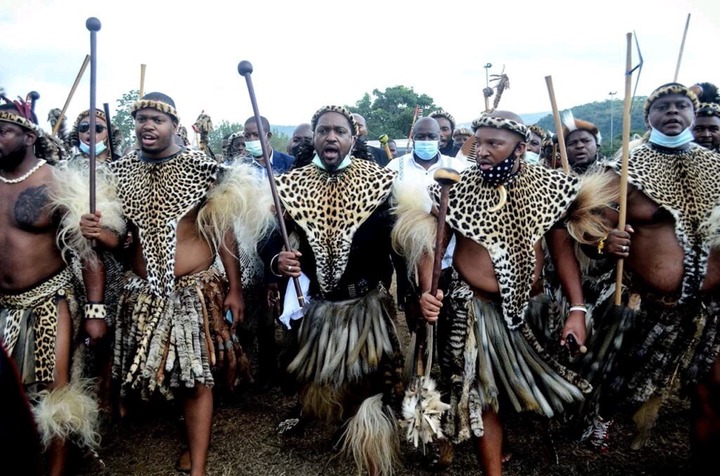 Thursday night, King Misuzulu returns from hunting the lion that will be sacrificed at Saturday's kraal initiation ceremony. The lion surrendered to him easily. Crowning ceremonies will take place at the kraal as soon as the new king arrives. The state coronation will take place under President Cyril Ramaphosa, although a date has not yet been set. All of King Goodwill Zwelithini's assets, including the farms, animals, and numerous estates that make up the Ingonyama Trust, are included with the Zulu crown. 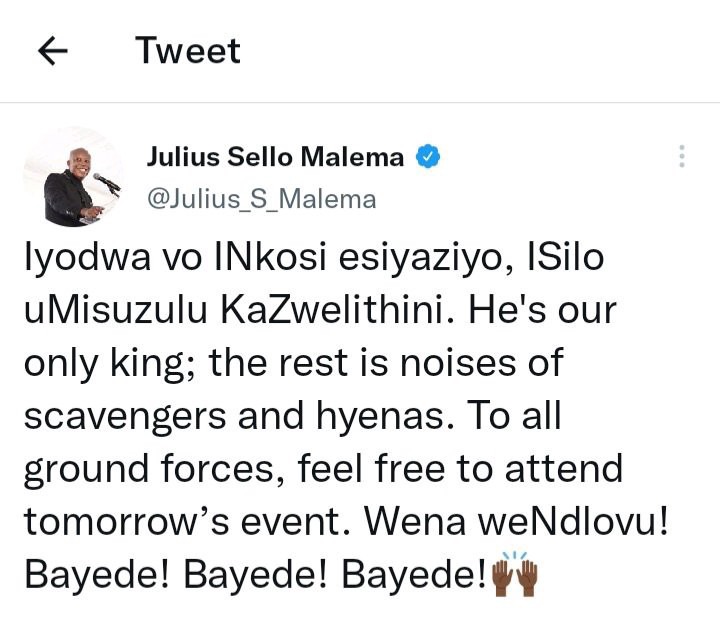 Sibongile Zulu, King Zwelithini's wife, and her daughters Ntandoyenkosi and Ntombizosuthu were granted leave to appeal a verdict dismissing their contestation of the will. The coronation might be stopped if we act quickly enough.