Kelly Khumalo Is So Loyal. Here's What She Just Posted 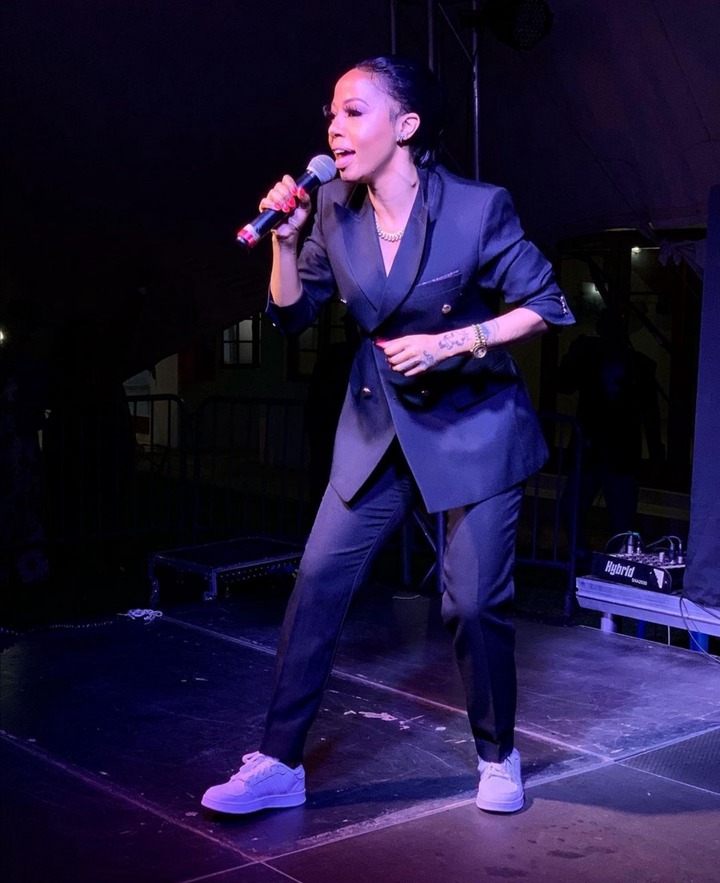 Kelly Khumalo is a well-known South African songster. She is known for many things that have been reported to her by publications. It is also not a secret that Kelly and Somizi are close friends. Somizi adores Kelly Khumalo, and they usually hang out together. 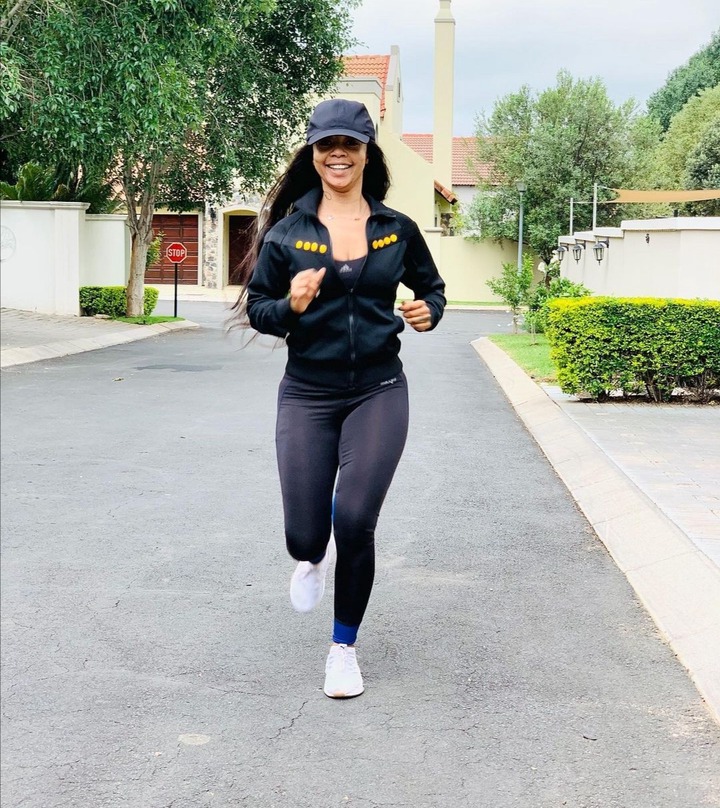 Kelly Khumalo is standing is showing support to her close friend Somizi Mhlongo by standing with him against the Zimbabwe saga. It is said that she has declined to replace Somizi, at a gig that he was pulled out of based on his sexuality. 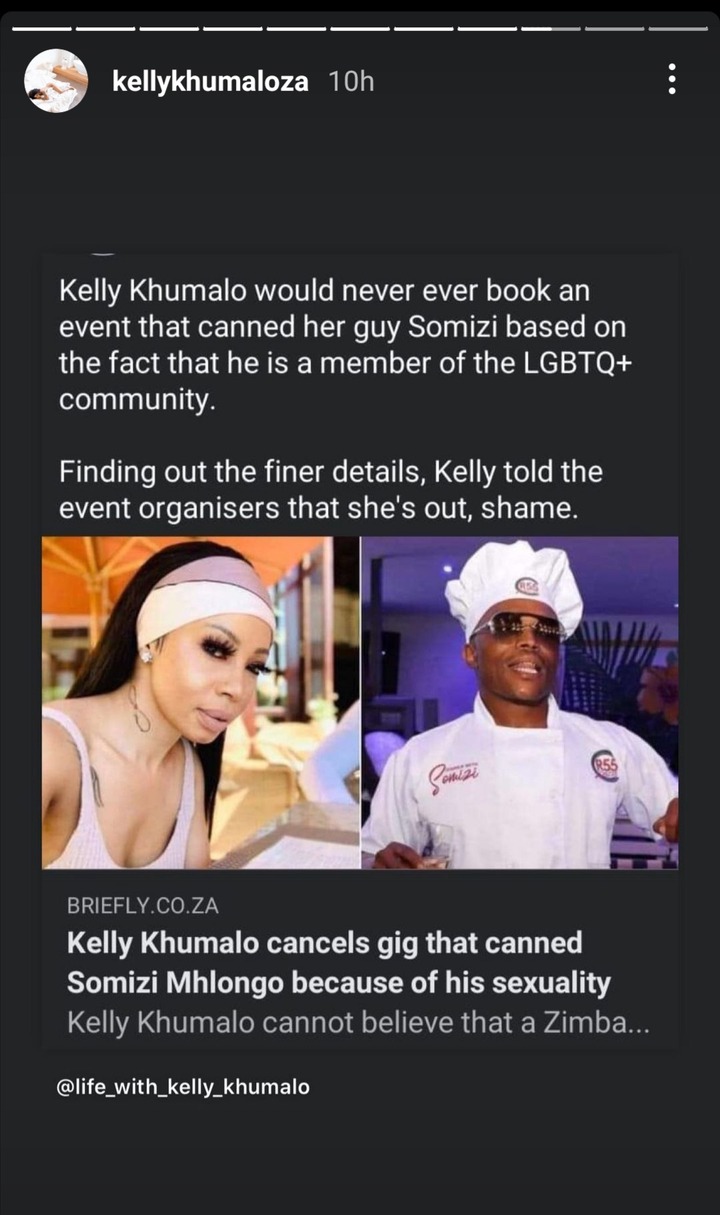 So here's the juice; avZimbabwean churche and political party Zanu-PF have allegedly sent through a letter to the chairman’s office. The letter is blocking Somizi from attending an event that he was supposed to attend as a guest cook for the reopening of a leading eatery on the 4th of November. 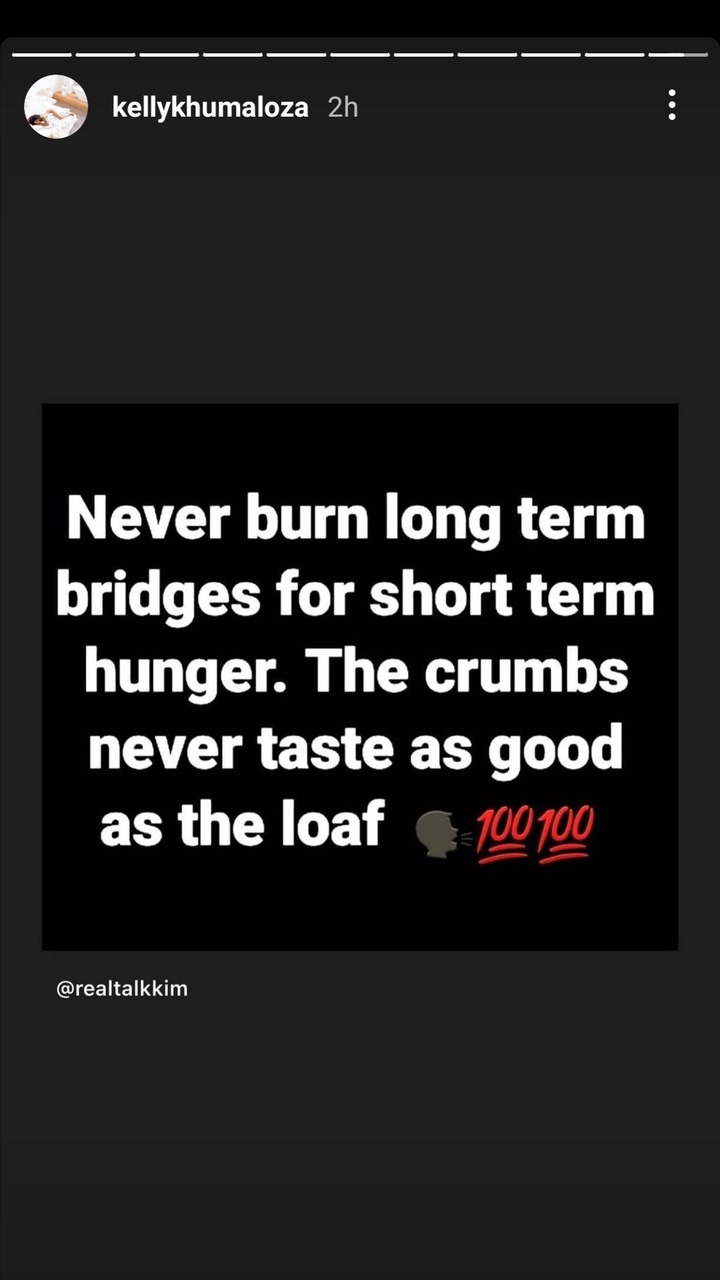 It is said that Kelly was then booked to replace Somizi at the event. Kelly Khumalo turned down the gig, which proves, and shows that she is standing in solidarity with her friend. She is loyal, and ever deserves a loyal friend like her. She is such a keeper. 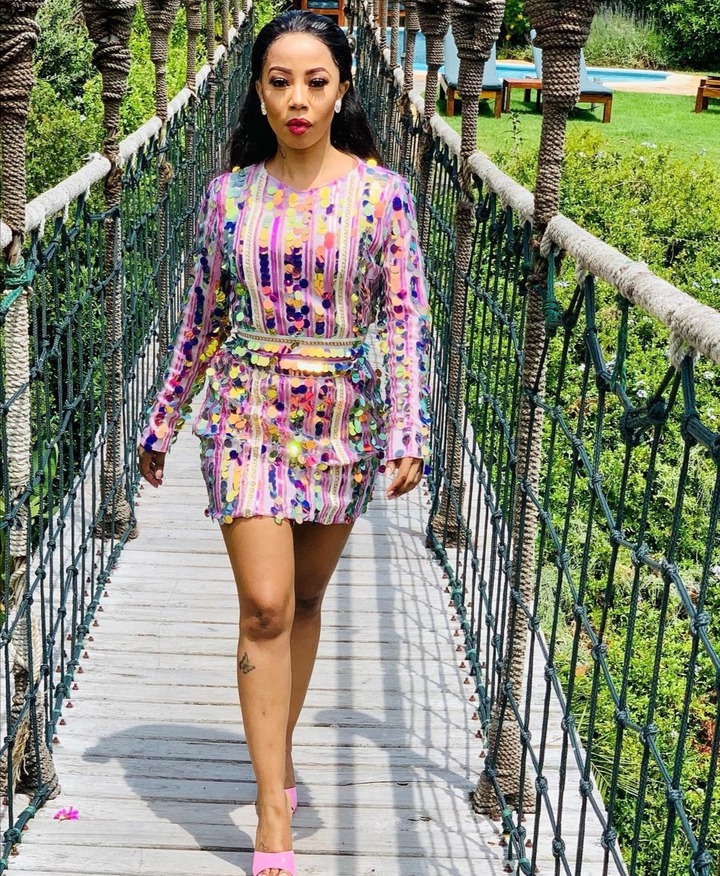 20 Destiny Capsules For The Fulfillment Of Destiny