By Mzansilatestnews (self media writer) | 1 year ago

Ronnie Nyakale is a South African actor who have been I the acting industry for almost two decades. He has appeared in many soapies, drama series and films through out the years he has been in the entertainment industry. He is also regarded as one if the most talented actors we have in the industry who plays the gangster characters very well. 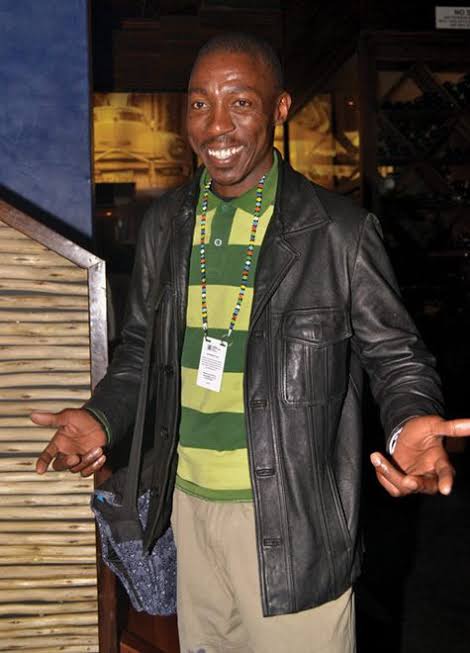 Ronnie is famously known for his character as Cosmo Diale on the most watched soapie on SABC 1, Generations: the legacy. He is also a former Rhythm City actor were he played the character of Ding-Dong the ruthless gangster, he also too part in Yizo Yizo and drama series titled A Place Called Home. Ronnie have won the hearts of many South Africans throughout his acting year, he was first introduced to the acting world back in 1999. 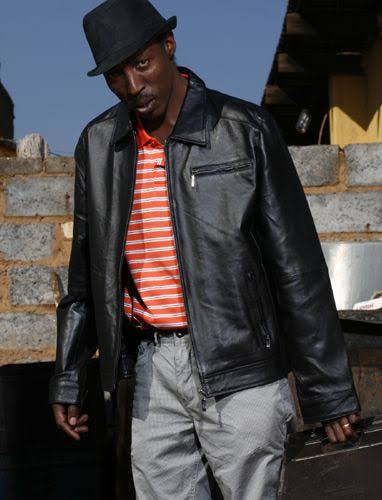 Fans have always wondered about Ronnie's personal life as he's the mosi private South African celebrity when it comes to his private life. All we know is that he's married to Lebohang Mashilo and they have a daughter together, which is all we have to Ronnie's personal life he doesn't even have a social media page and we don't even know his old he is. This is really unusual considering that he is a public figure, could it be that the actor doesn't like live like a celebrity but he just loves to have a normal life just like everyone else? 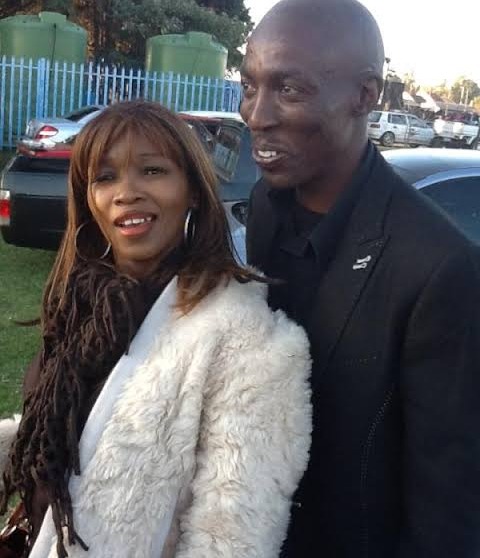 Gents when you get a chance date someone with a job, trust me you will enjoy the relationship. (LOL)

Somizi and Mohale are not yet done with us : See what they are bringing us on the 25th of August