By Judyne Nikita (self media writer) | 9 days ago 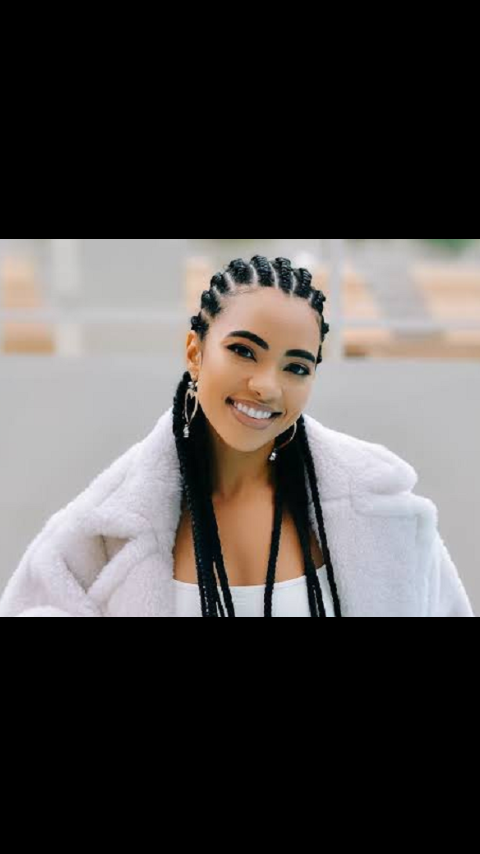 Amanda Du Pont was born on the 26th June 1988 in the city of Manzini, Manzini is a district in Swaziland Amanda belongs or is of Chinese , Portuguese, French and Swazi ancestry. She is 32 years old . She is the most beautiful sucessful and celebrated celebrity or actress in Mzansi. Amanda moved from Swaziland to South Africa , Mpumalanga to finish off her high school at Uplands college . She then obtained a bachelor of Arts in live performance from Africa drama Art . In 2012 she was awarded a diploma in acting by , the New York film academy in USA. Many people know her for her portrayal of Serina in the drama series "Life is wild " and Sharon in the SABC 3 comedy drama Taryn and Sharon .

Amanda is a television anchor, voice over artist, model, brand ambassador ,live event mc and businesse woman. Amanda is of Portuguese , Chinese, French and Swazi decent . Her father name is Henry Du pont ,who is the son of princess Ncabile who is the daughter of Prince Mshengu and the niece of king Sobhuza , and her mother is Antoinette Du Pont. 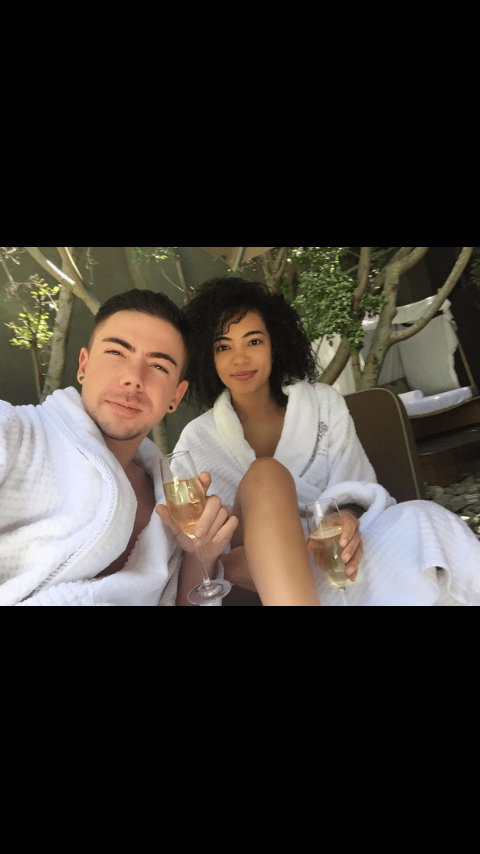 Amanda is best known as her role Thabisile Dlamini in the popular soap opera , Muvhango in 2009 to 2011. When she was 21 she got an award of Life Time achievement award by Swaziland's department of Arts and culture. She is also known for her role Lelo on SABC 1 youth soapie skeem saam. There are many series that Amanda has worked for, I'd count them for days ,she has been on TV for the longest time. 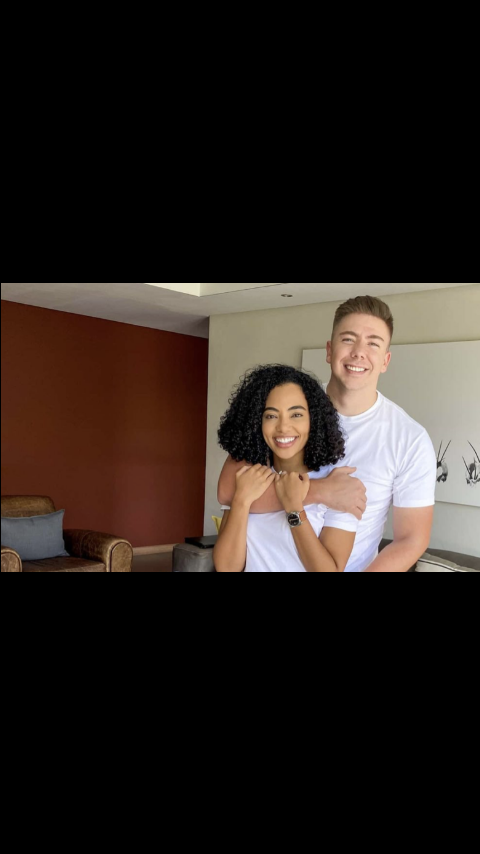 Amanda Du Pont was once romantically involved with the popular Amapiona dancer, singer and host of " The Braai show" Cassper Nyovest ,but unfortunately it didn't last , she was then engaged into a relationship with JubJub but it didn't work too . Amanda now is currently married to Shawn Rodriquez.

"Is it really a shack?" A young lady's shack bedroom left everyone amazed.