By nqobilem_ (self media writer) | 1 year ago

Self proclaimed Queen of Gqom, Babes Wodumo, posted a hilarious video of herself explaining to her mother why she was smoking hubbly bubbly. The video was so hilarious and she looked to calm and relaxed, people were just convinced that she is okay.

(The link to watch the video is at the end of the article.) Babes Wodumo is been one of the most controversial Gqom artists in the game. If it was not her relationship with Mampintsha making tabloid headlines, people were worried if she was on drugs because of her behavior.

However, after her popular interview with MacG people have gotten to know who the real Babes is. Most people only worry about her because of her relationship with her fiancé, Mampintsha. 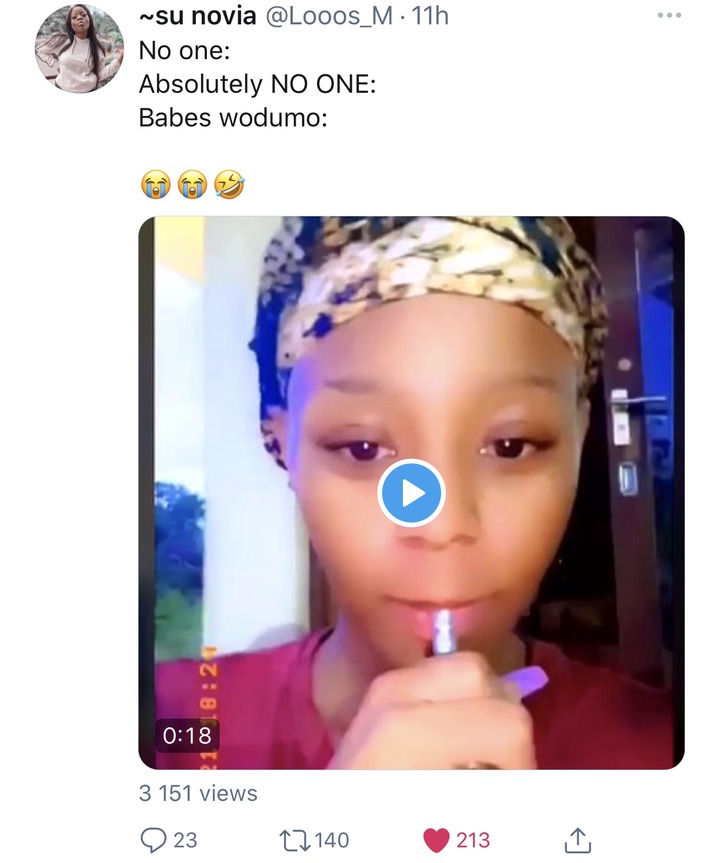 In her video that was posted on Twitter, she was basically explaining to her mother what she was doing with the hubbly. She said, “I know my mother is going to ask me what this is. Mom this is a cigarette, it’s something to open up the airwaves because of the Corona Virus. They said that we should keeping smoking it.” [It was translated from IsiZulu]

Her fans and supporters were happy to see that the old funny Babes Wodumo is back. 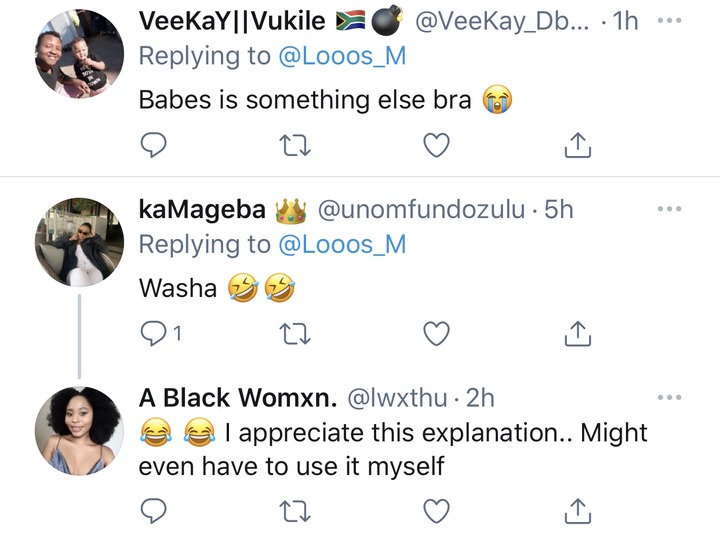 She did promise us that there will be a Mampintsha and Babes Wodumo Wedding Special on Showmax, so we are excited to finally see it.