Its unfortunate for the comedian William last

William last krm also known as motsetserepa is a Botswana comedian, rapper ,songwriter and entertainers. He gained prominence when he appeared in the social media with a video of him impersonating childish Gambinos song , this is America. People started loving him for the kind of character he brought up in the entertainment industry . However from there he gained access to the whole media platform and being called motsetserepa by most people made him famous by the way. 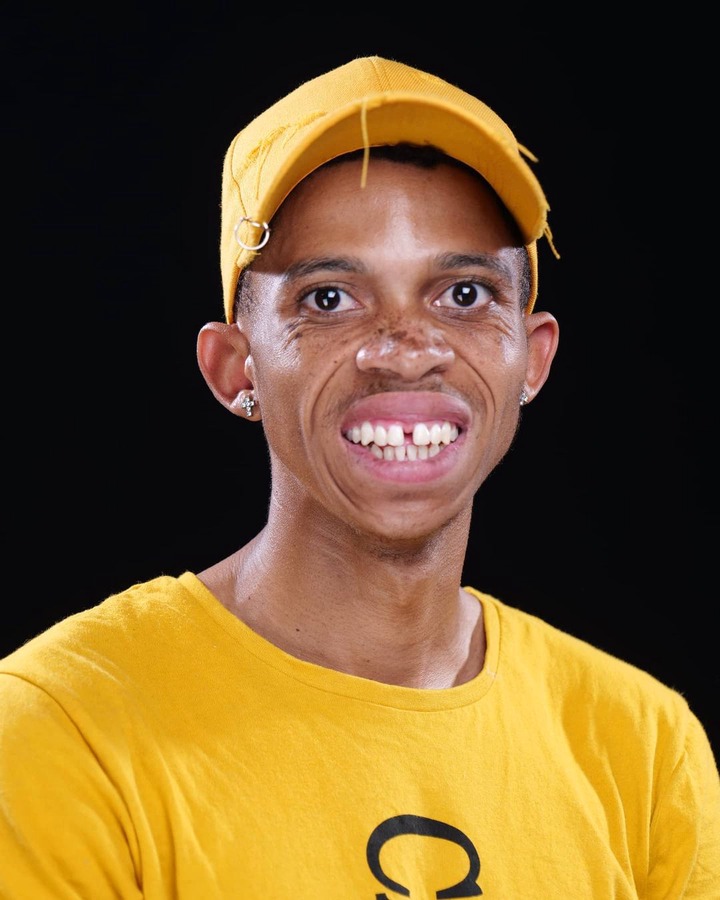 Motsetserepa continued his career by starting with song writing and rapping, he wrote songs that touched a lot of souls, the song was however defining him and how people think he never gets angry since he is an entertainer, they kept on saying he Is a clown and he never encounters any specific problem in his life , which was not true. So the song was about that, and also how he feels about peoples comments due to his life and things that he does.

He stood a chance on begin himself some serious awards. But has unfortunately walked home with nothing, just as a point of proving his talent and self consolation. His fans are not happy at all because he did not win anything and they blame it all on his manager for not genuinely being serious about motsetserepas talent. They say that the manager did not do anything with regards to marketing of his work but post his family on the social media all the time .