By KwatsaduzaOnline (self media writer) | 11 months ago

It is a rare twist of an event where you would hear of a feud among famous music DJ's especially when it comes to one of them having borrowed something valuable and then not returning it afterwards. It has been reported that Deejay Sphiwe from Power FM has been angered by the fact that his former mentee, DJ Mo G from Metro FM has allegedly stolen his music equipment. 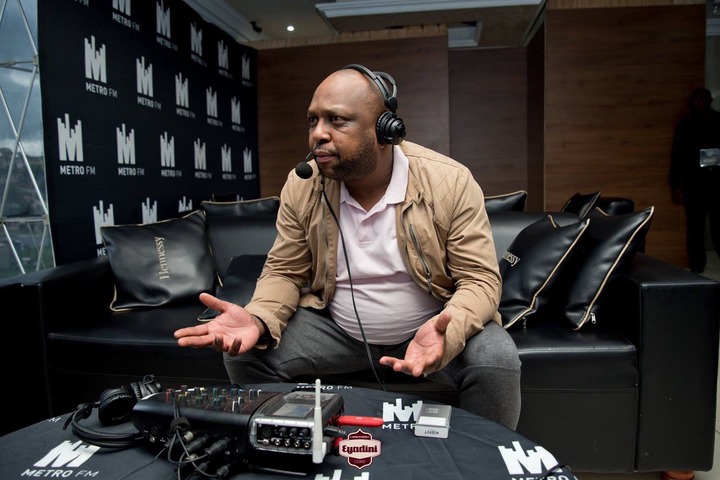 Deejay Sphiwe usually does the vintage mix in the Gauteng based Radio Station during Saturdays, he expressed his frustrations to his Facebook profile as he accused the Metro FM DJ to have borrowed his music set about four years ago and up until today he has not returned it. Sphiwe thereafter was in communication with the Daily Sun and he told them that he attempted to solve this situation but then the Metro FM DJ was not responding to him.

After he received no responses from Mo G Deejay Sphiwe chose to expose his former mentee on his social media account. According to Sphiwe, the musical set is set to be at the value of R50 000. He told the people's paper this, "I met Mo G when we were both working at Kaya FM, I used to teach him how to DJ. One day, he came to my house and borrowed the equipment, four years later and he still hasn't brought it back," he said. 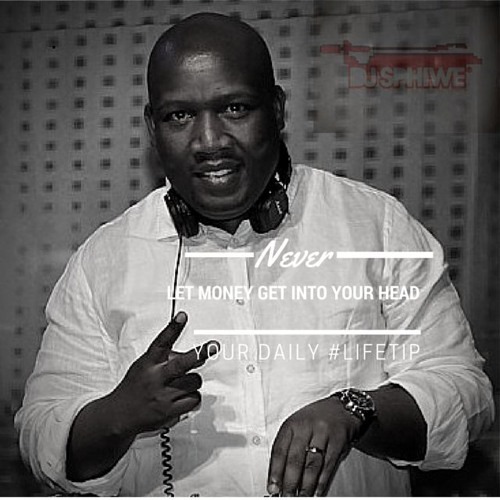 Deejay Sphiwe alleges that he has not heard from Mo G ever since and he has also blocked him on all his social media platforms and he is also unable to reach him in the call lines. Mo G has also been given a letter of demand from Sphiwe's legal team. Sphiwe's demands were simply for Mo G to return his equipment. Sphiwe alleged that he had lost a lot of money because of Mo G as he had no equipment when he was invited for gigs.