Loyiso MacDonald has Left Mzansi speechless after revealing this about him

By EFFonlineNews (self media writer) | 10 months ago

Loyiso Macdonald is a South African actor who is known for his role of in Isidingo before he moved to The Queen. Loyiso has been on social tabloid before after South Africans found out that he can not speak any other languages besides English. 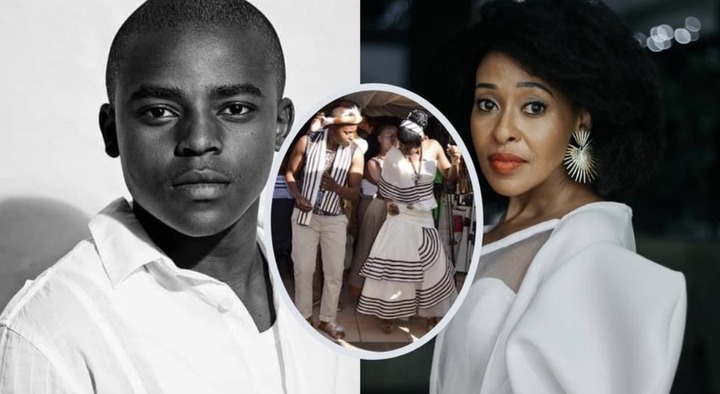 At that time it was hard to believe him but then looking at how he has been acting and not even a single day he has spoken other languages besides English , many people especially his fans finally believed him. He explained the reason why he is speaking on English although his parents are Xhosa’s. 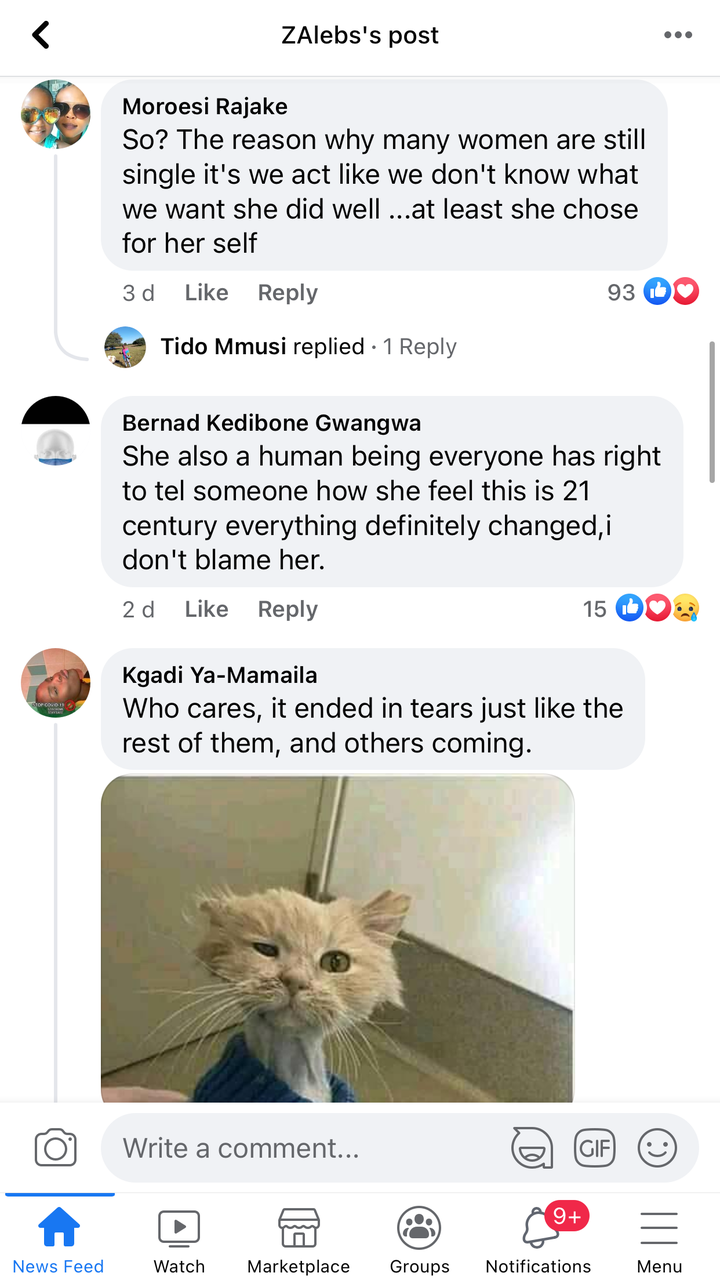 Now it was reported that he was dating The Queen Actress Zandile Msutwna. Upon his interview with the one of the media personalities, Loyiso was friendly enough to open up about his his cheating rumours. He said “ It was fake news, it was b*llshit, people will always have something to say about anything that would get them clicks to sell their articles or their newspapers. I remember a Journalist very drunk at an event one night literally telling me that dude no hard feelings but, if we write something about you just understand if we cannot find something we will make up something" . 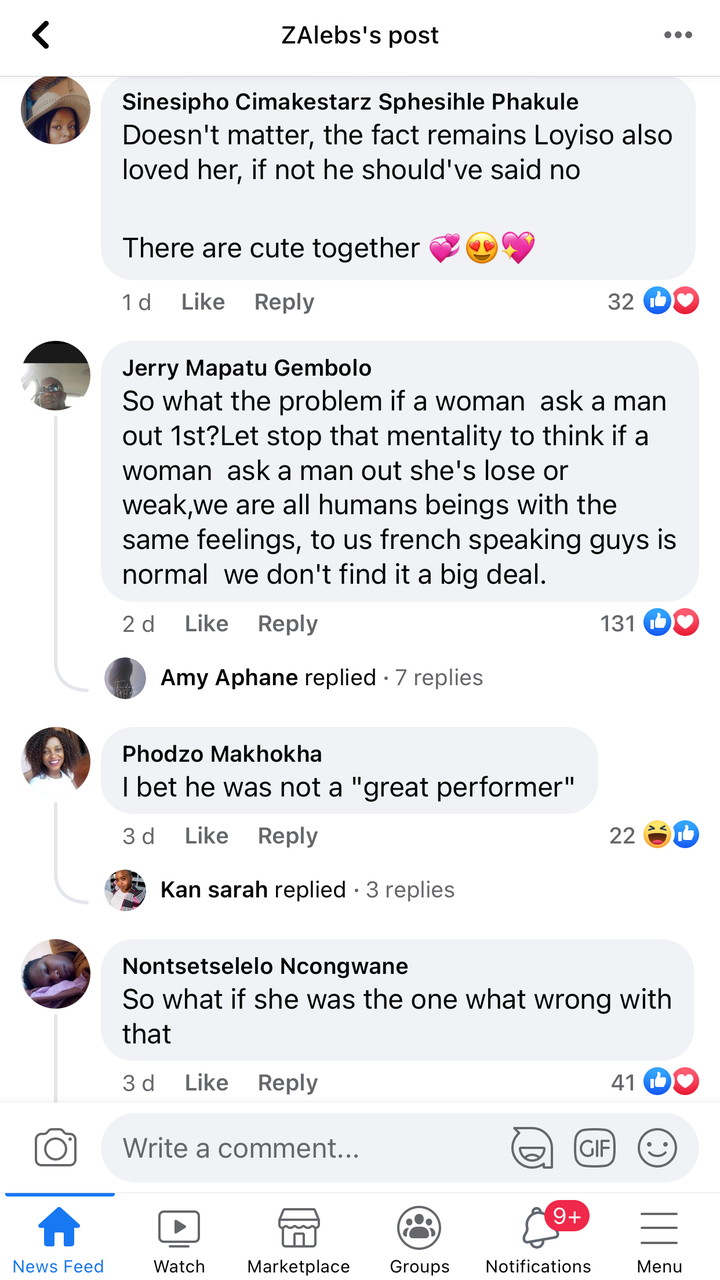 Loyiso recently brokup with his wife of him he was married with her for over few years . He also explained the reason why they got divorced. He said when he got married it was the time when he was still trying to find himself and at that time he was not sure what to do about his life . He also revealed that his ex wife was the one who asked him out before he got the role in Isidingo.Mzansi was shocked after realising this about him. 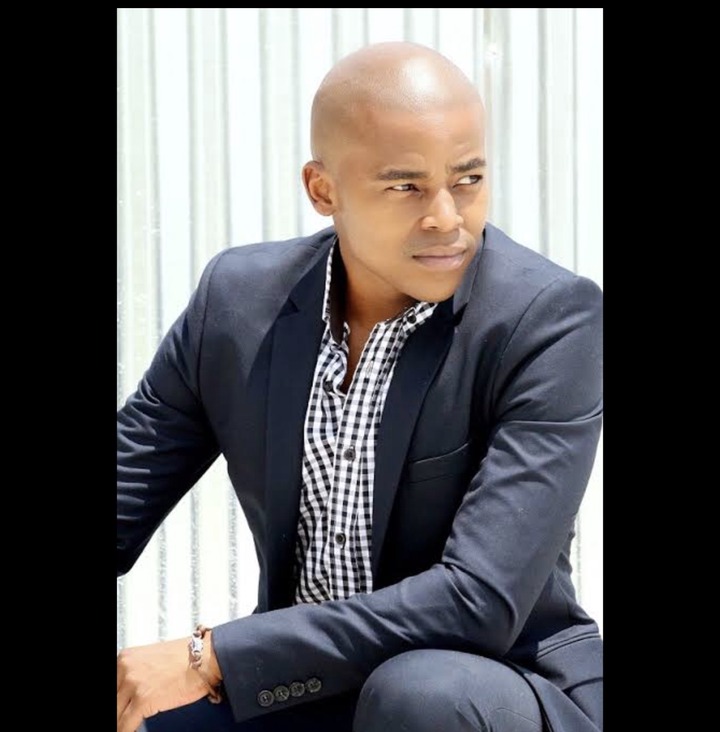 Content created and supplied by: EFFonlineNews (via Opera News )

Here Is Why Safety Is The Main Priority For The Department of Education.

Face brick houses are beautiful too. Check this one out.

My Wife Slaps And Beats Me Whenever We Quarrel; Man Cries Out

People are advised to stop sleeping with wet ears. Look what was found in this white man ear