Jobe London is not dead

By Cleon (self media writer) | 10 months ago 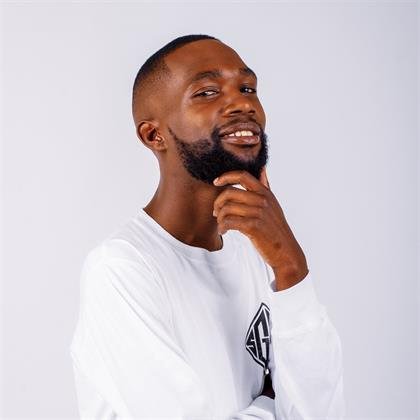 Why are you guys so insensitive bathong Jobe London is alive and kicking, he is fighting cancer instead of supporting him you are saying he is dead, people are so evil, y'all should be ashamed of yourselves as humans, especially those who spread news of his death without verifying it. Such a bad reporting I guess. 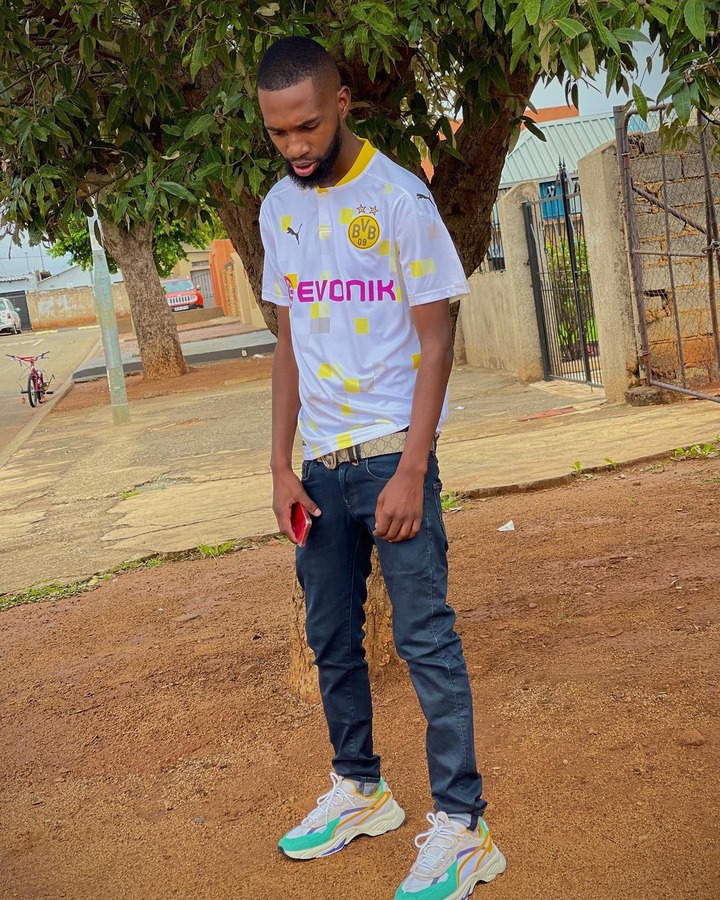 Jobe London recently lost his close friend, he has been trolled more than he has been supported. The one time he trends is when there's a death rumor. Vele that's when you going to give him his flowers. 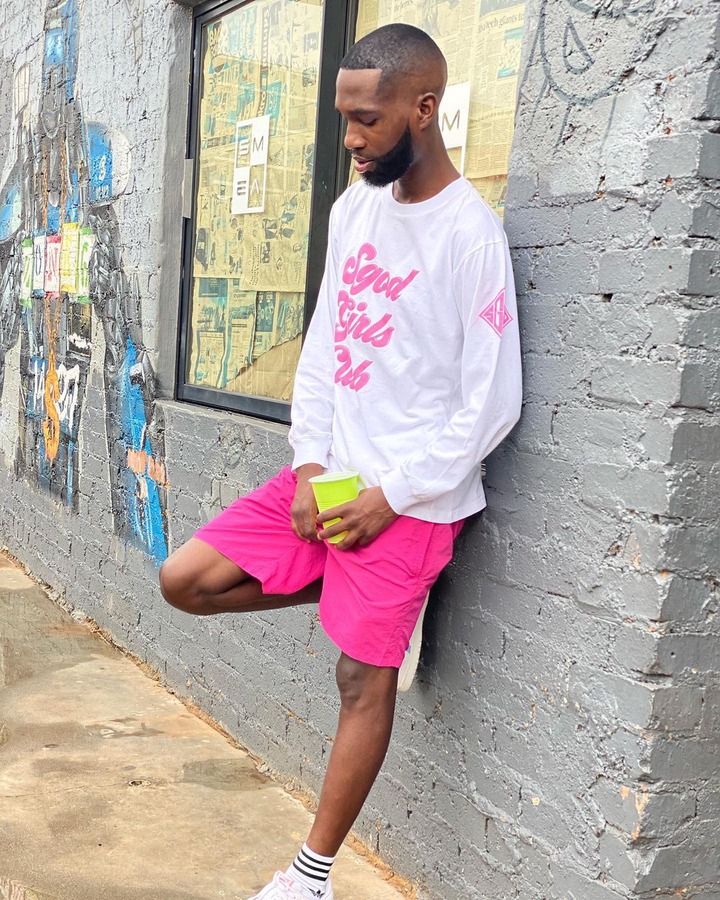 Jobe London buried his friends( Killer,Tot,Mpura) not so long ago and he was not in good physical condition. Today he woke up to the internet declaring him dead. This man needs a break. 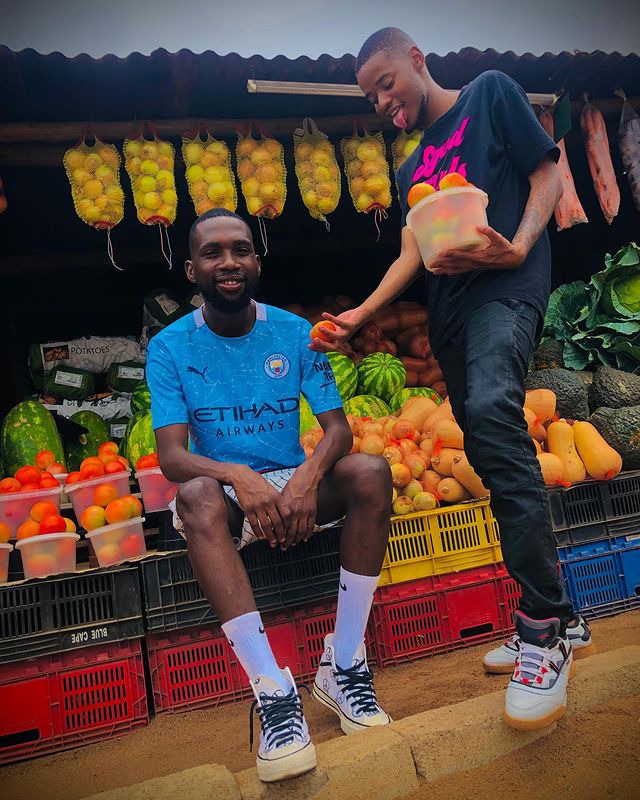 Jobe London issues a statement following false allegations that he is dead. Jobe London threatens to pursue legal action against defamation of his character in future. 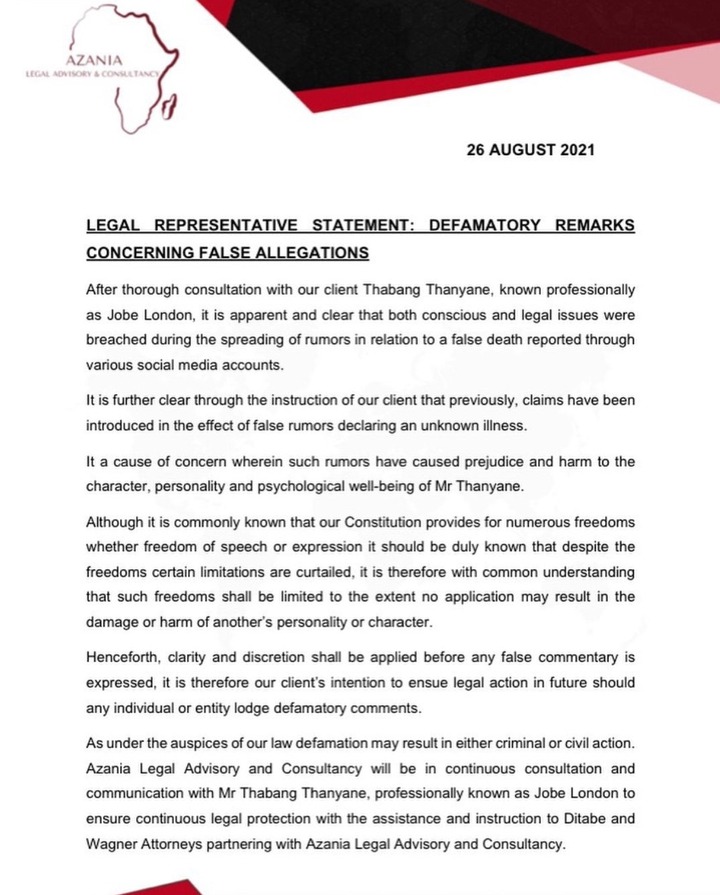 Y’all are so insensitive guys Jobe London is going through a lot and y’all are already saying he’s dead wow. Y’all should stop it! 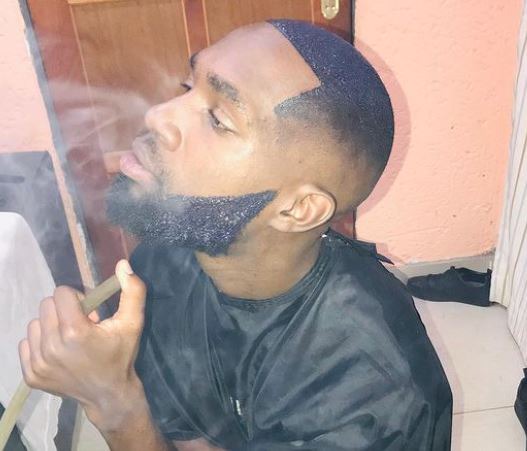 As A Lady, These Are 5 Things You Need To Take Note In Your Guy To Be Sure He Is Ready For Marriage